Minsa Malik is a very young and emerging Pakistani model and actress. She started modeling and acting at a very young age. She has appeared in a few dramas in supporting roles. Minsa Malik started her showbiz career in 2017. Minsa played the role of “Afshan” in drama serial Nand opposite Shahroz Sabzwair. Right after that Minsa was offered supporting roles in numerous drama serials. Minsa is recently spotted in drama serial “Azmaish”. Minsa proved herself in a short span of time because of her brilliant acting skills. 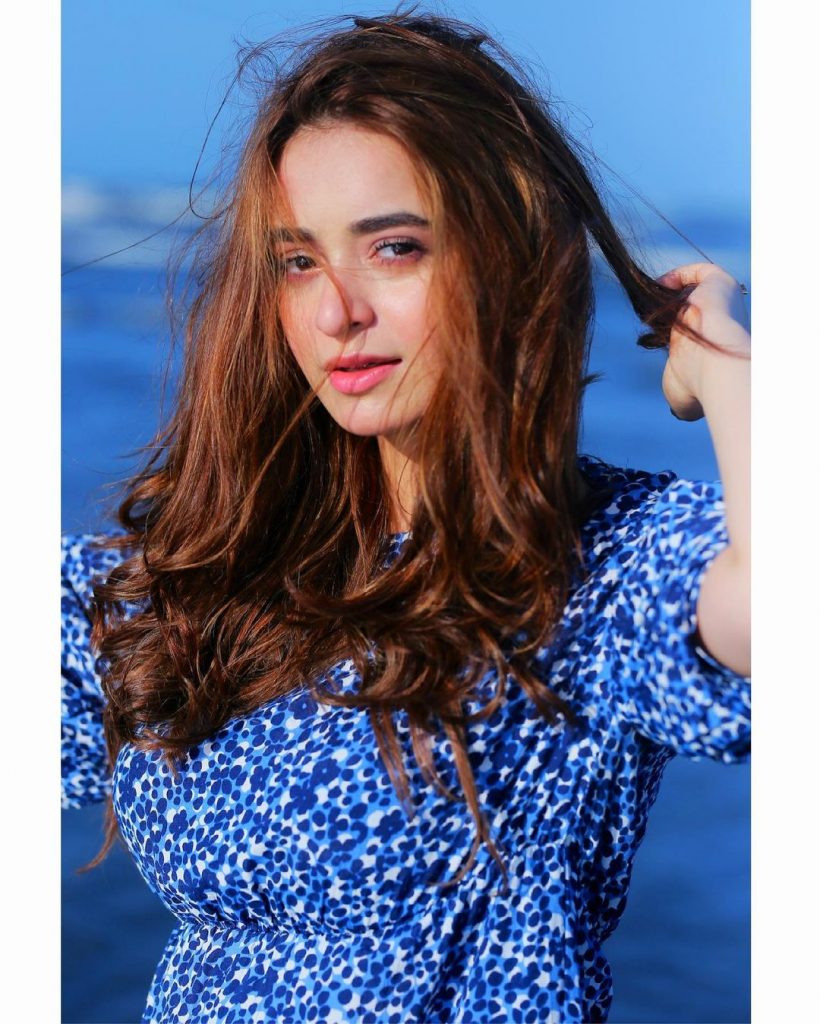 Minsa is one of those actress who is quite active on social media. She often shares her pictures and videos with her fans and followers on her Instagram account. Here we have gathered some recent enchanting pictures of Minsa, have a look! 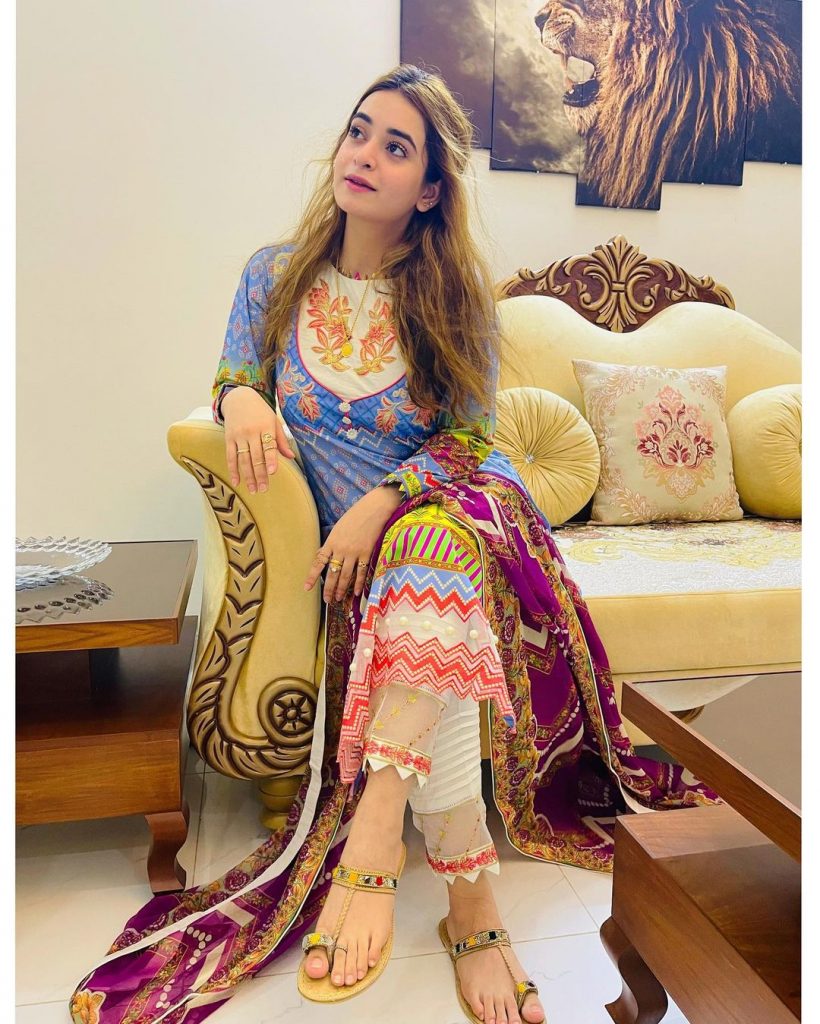 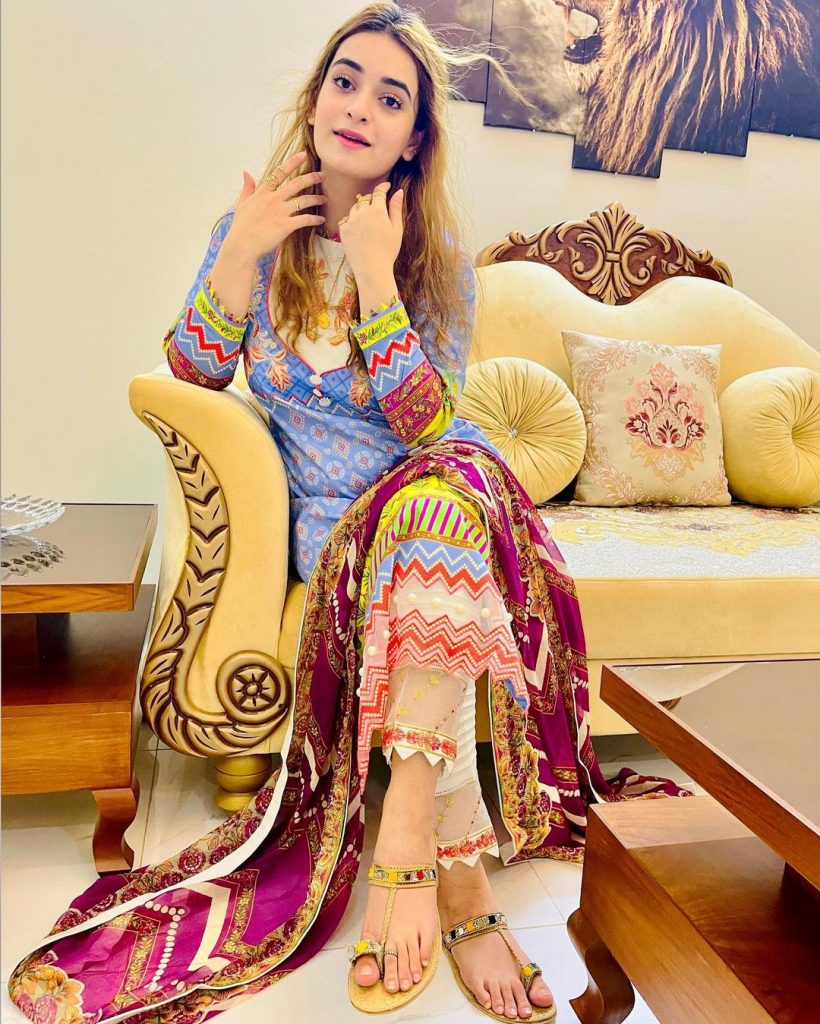 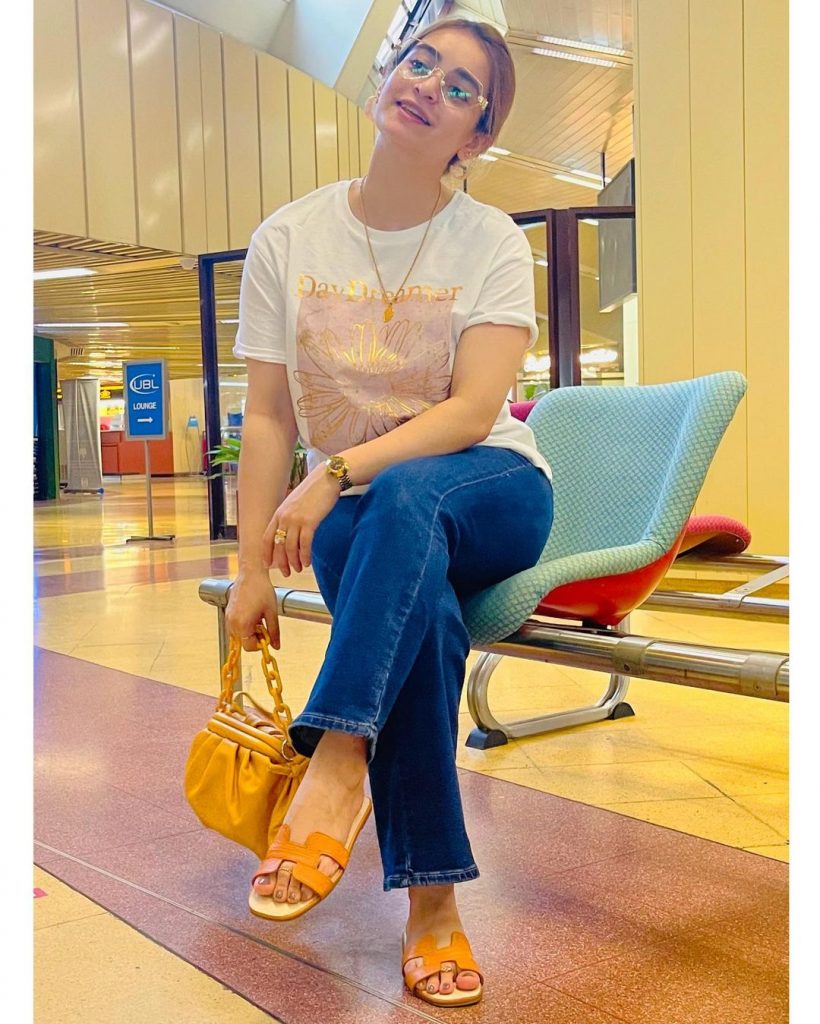 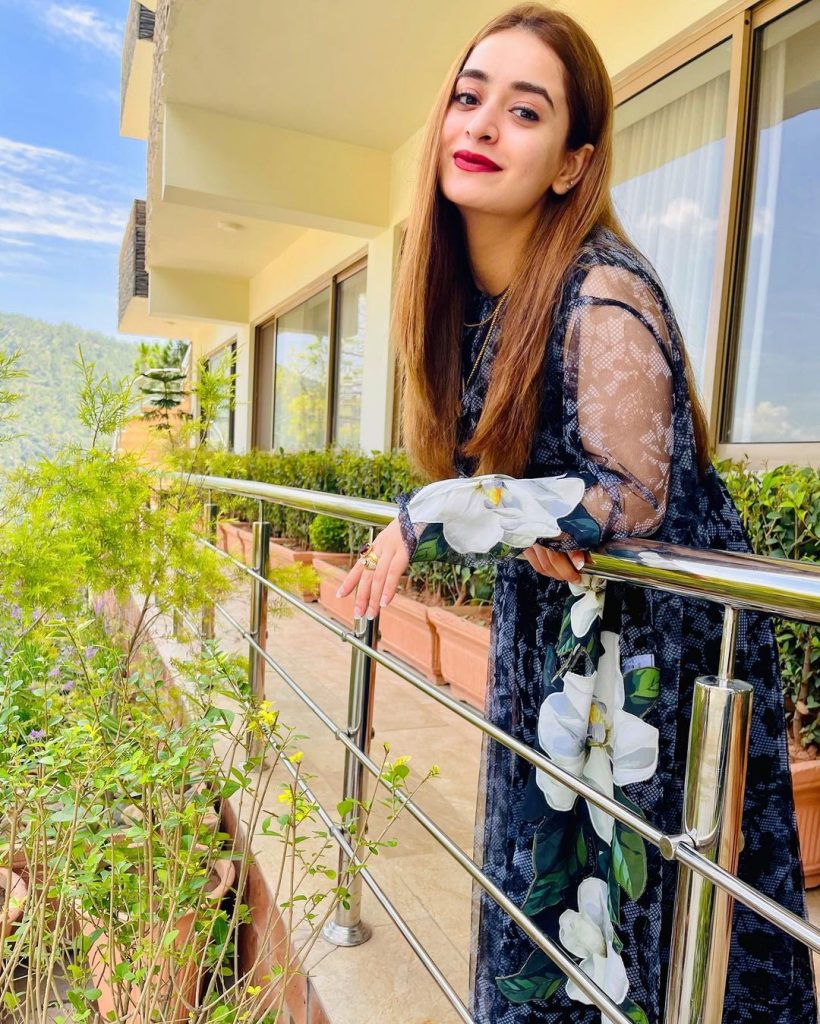 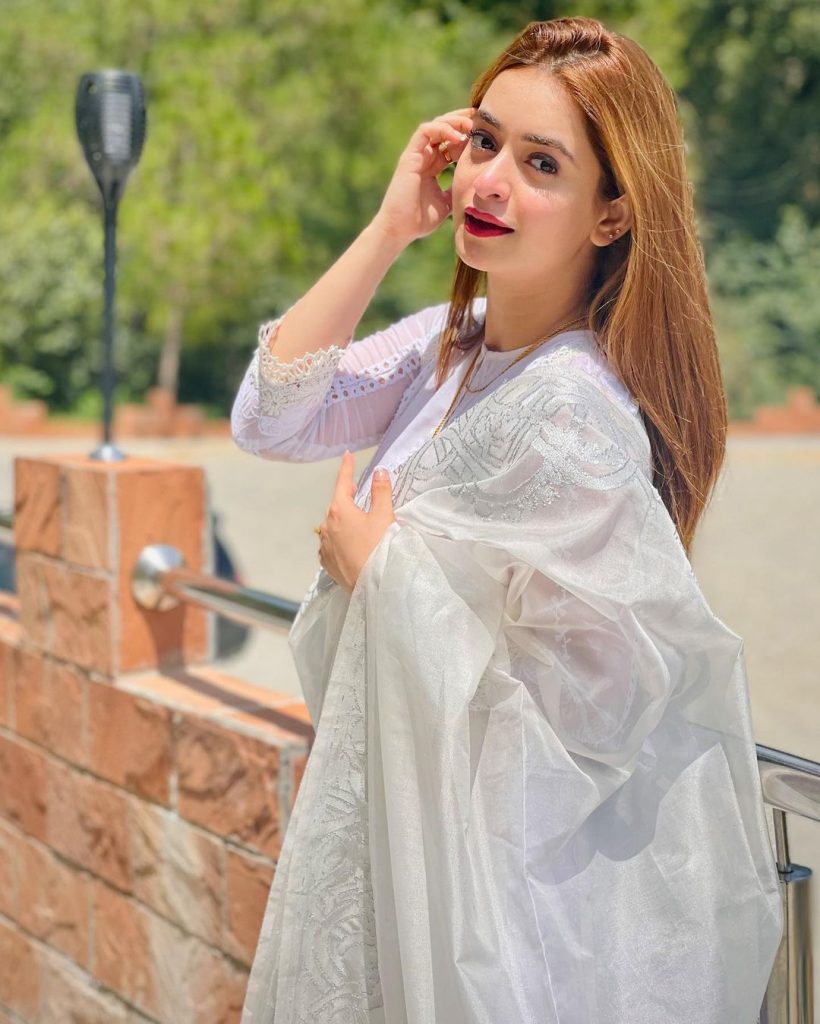 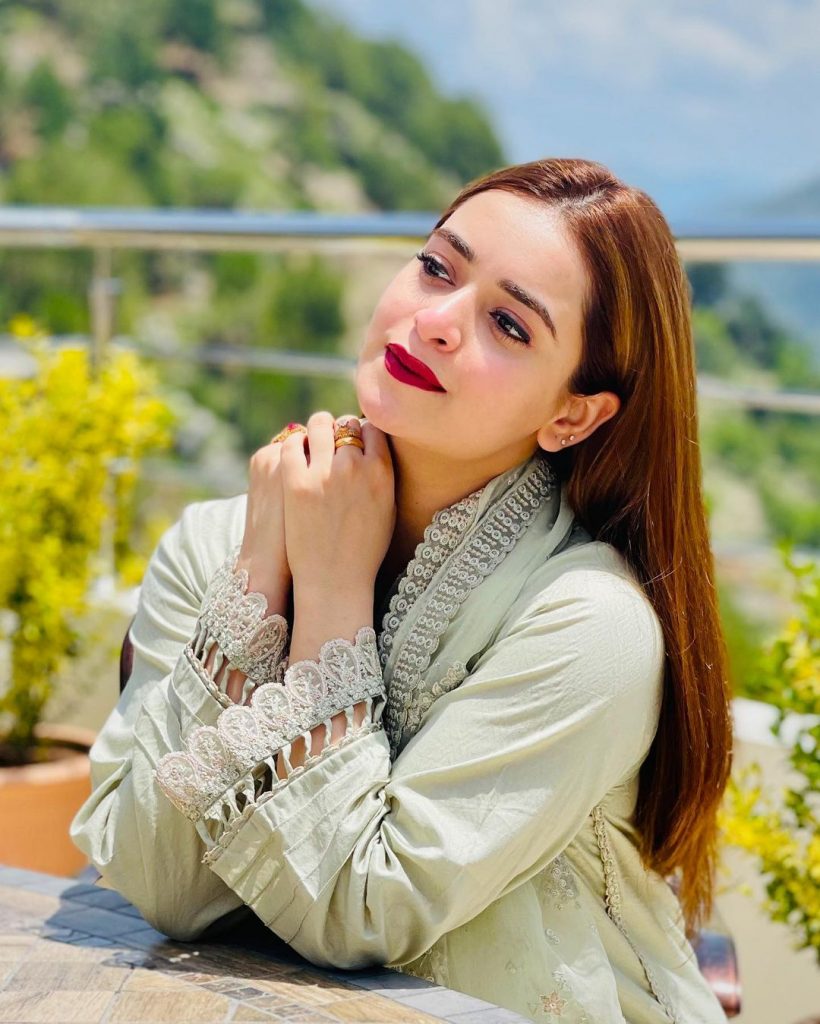 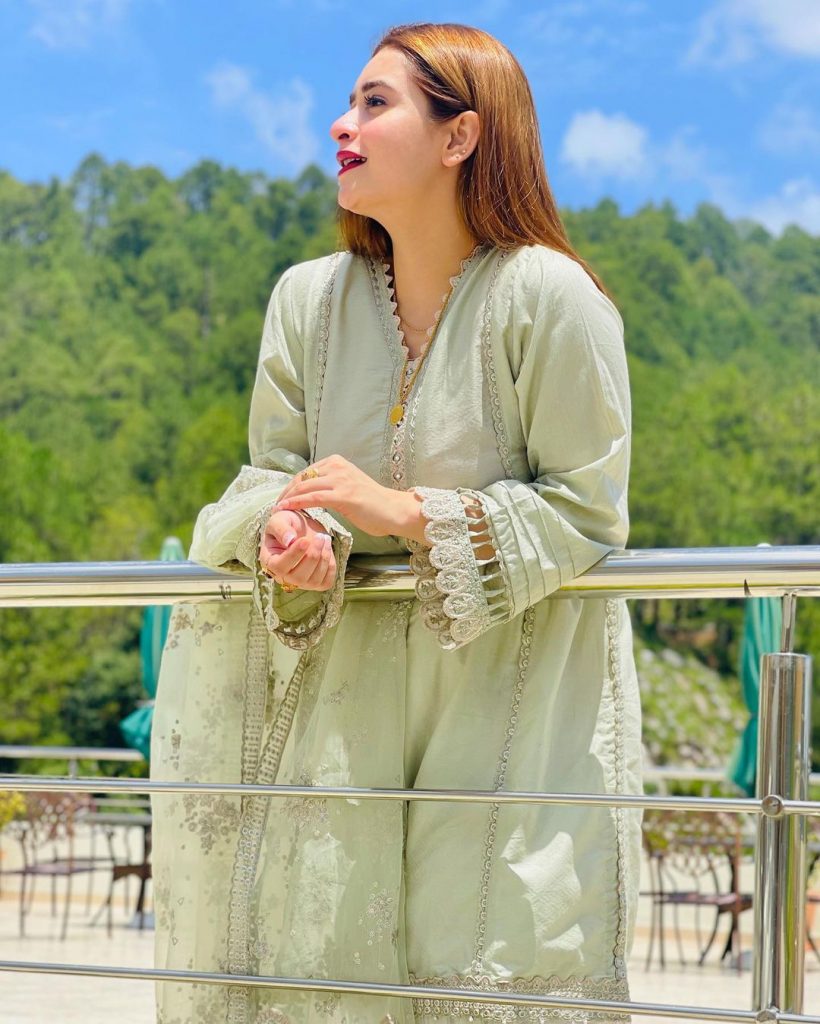 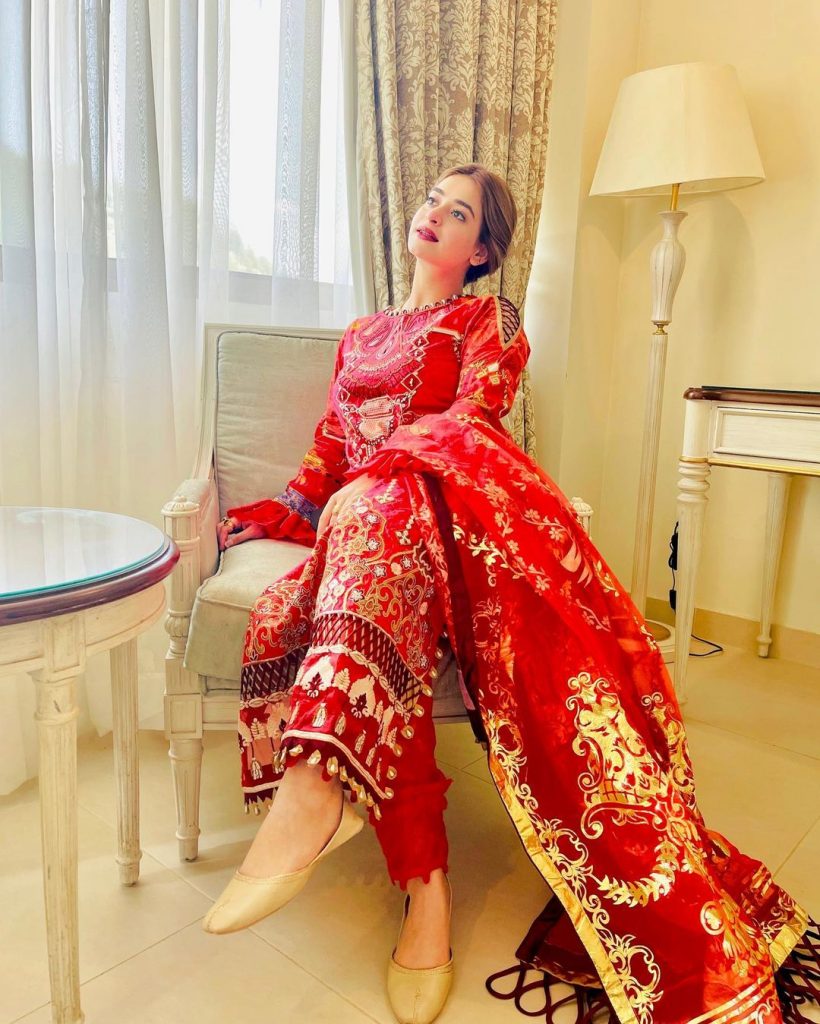 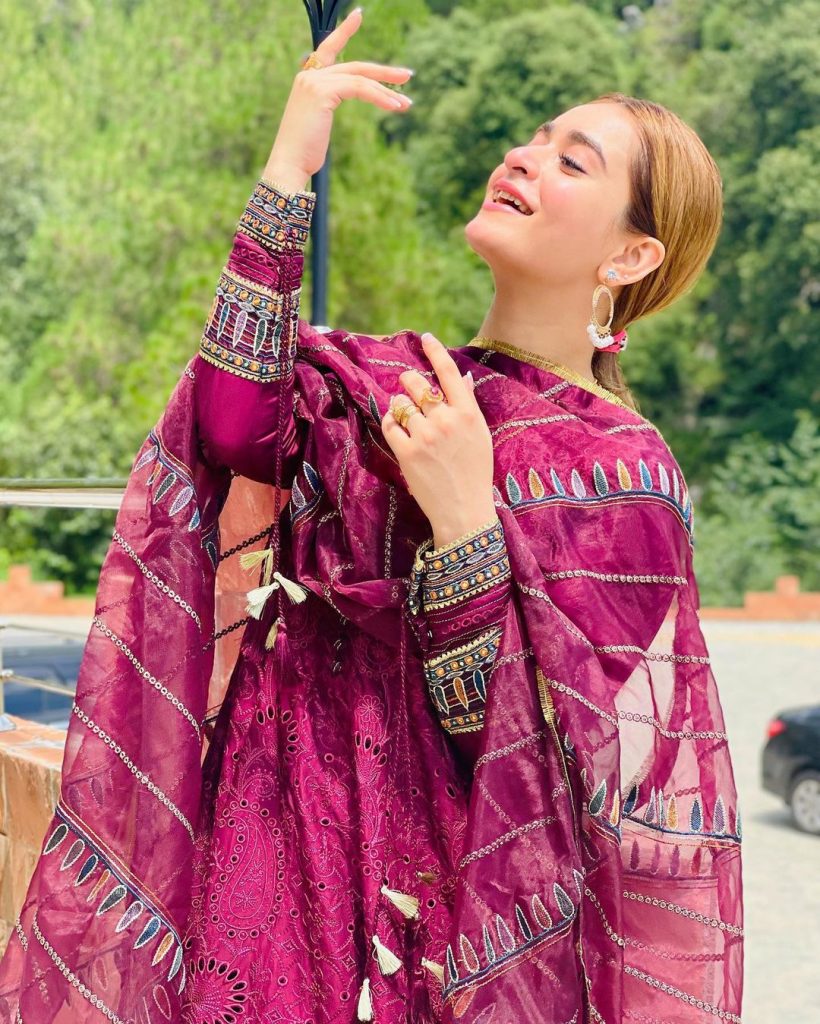 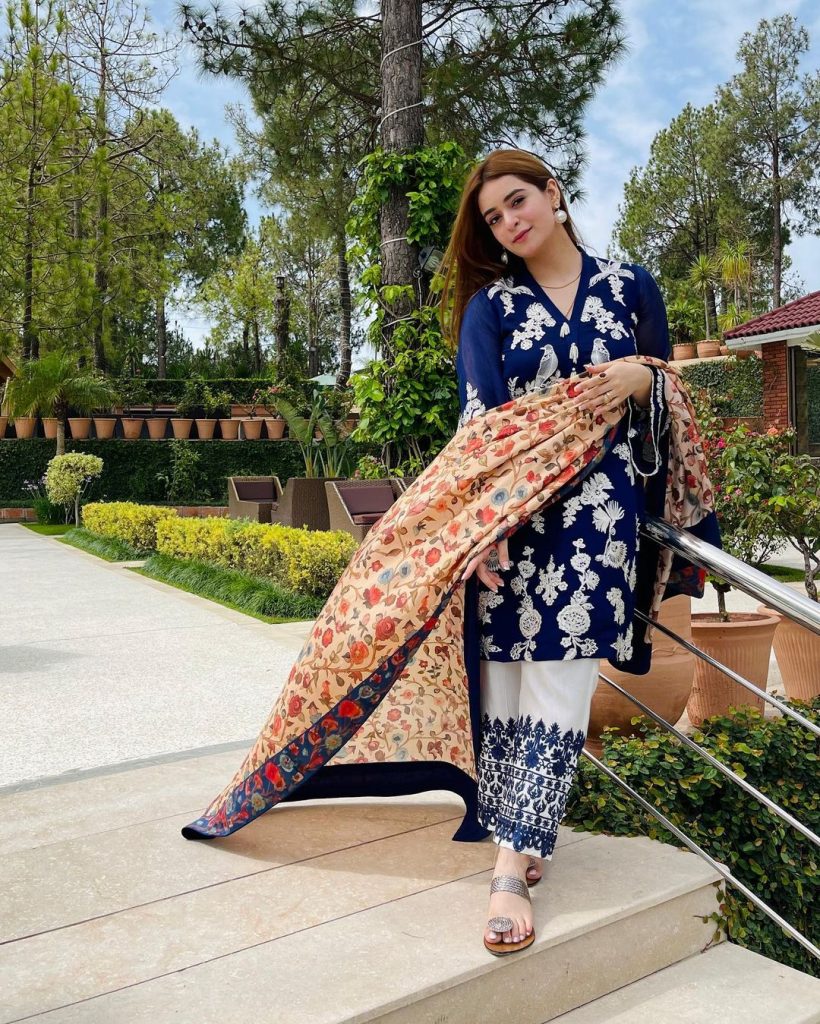 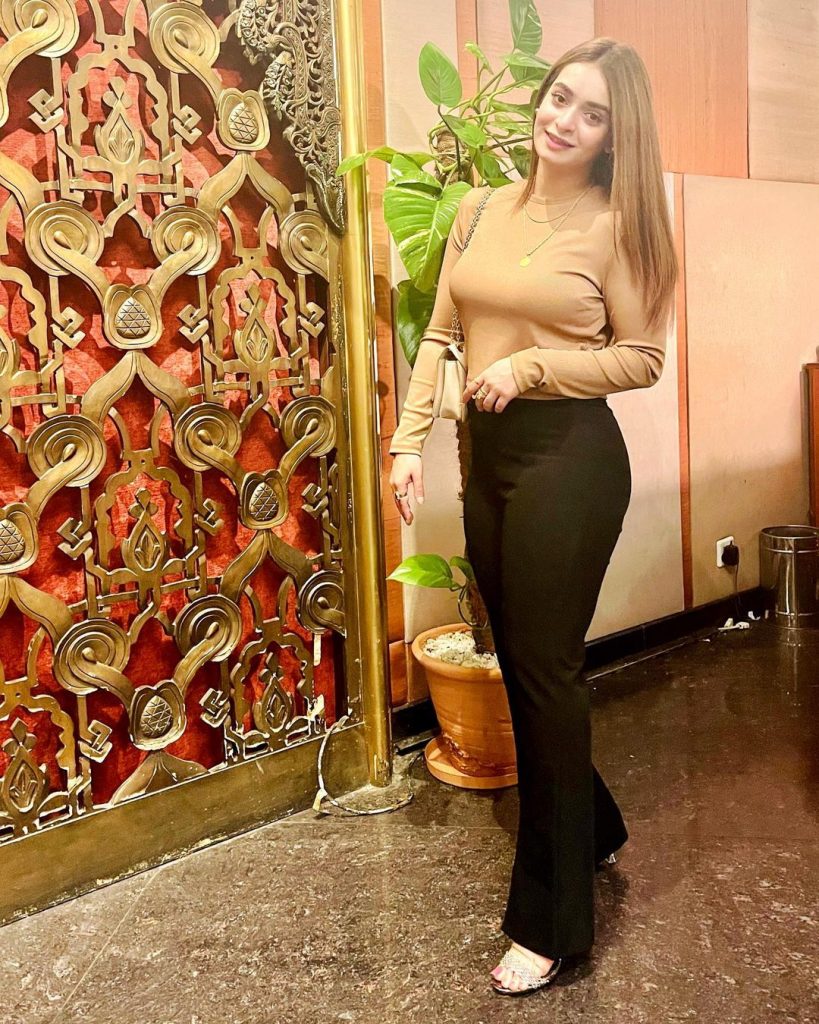 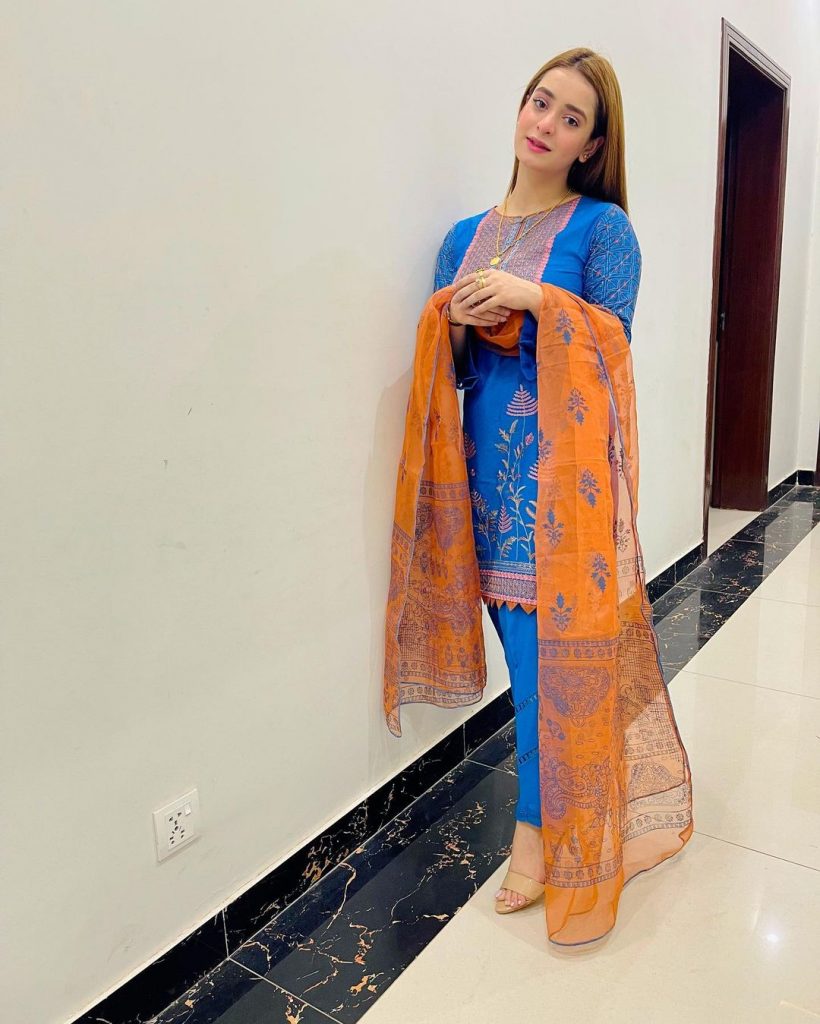 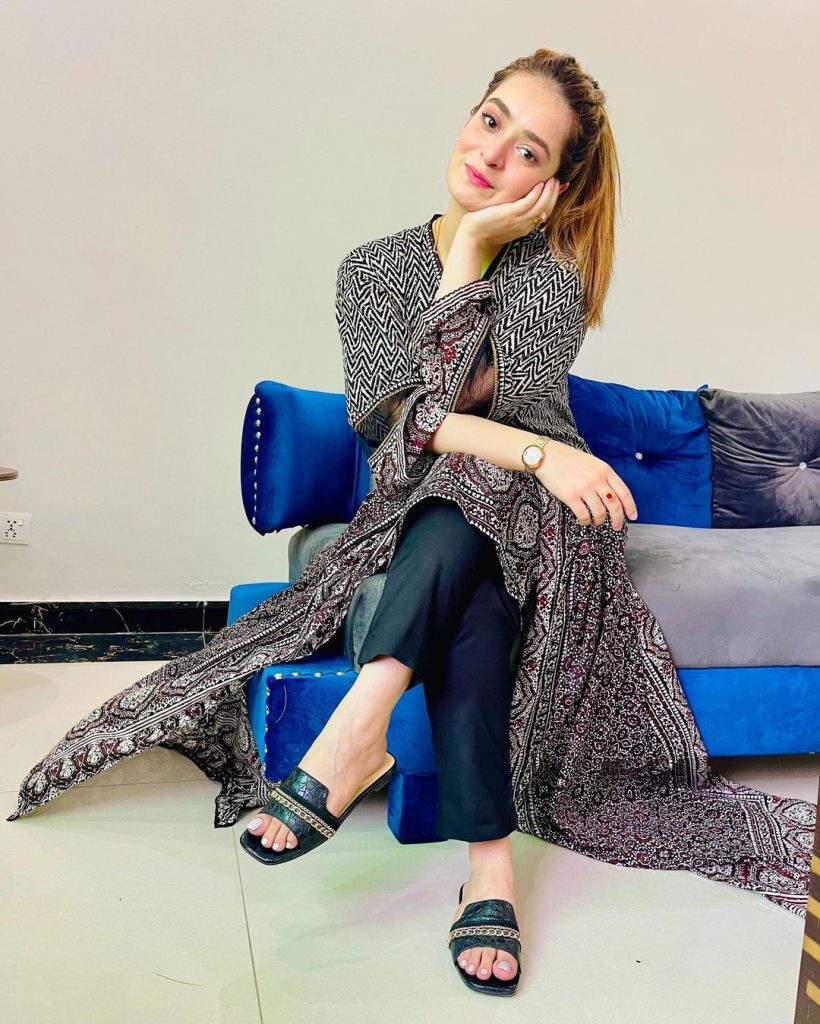 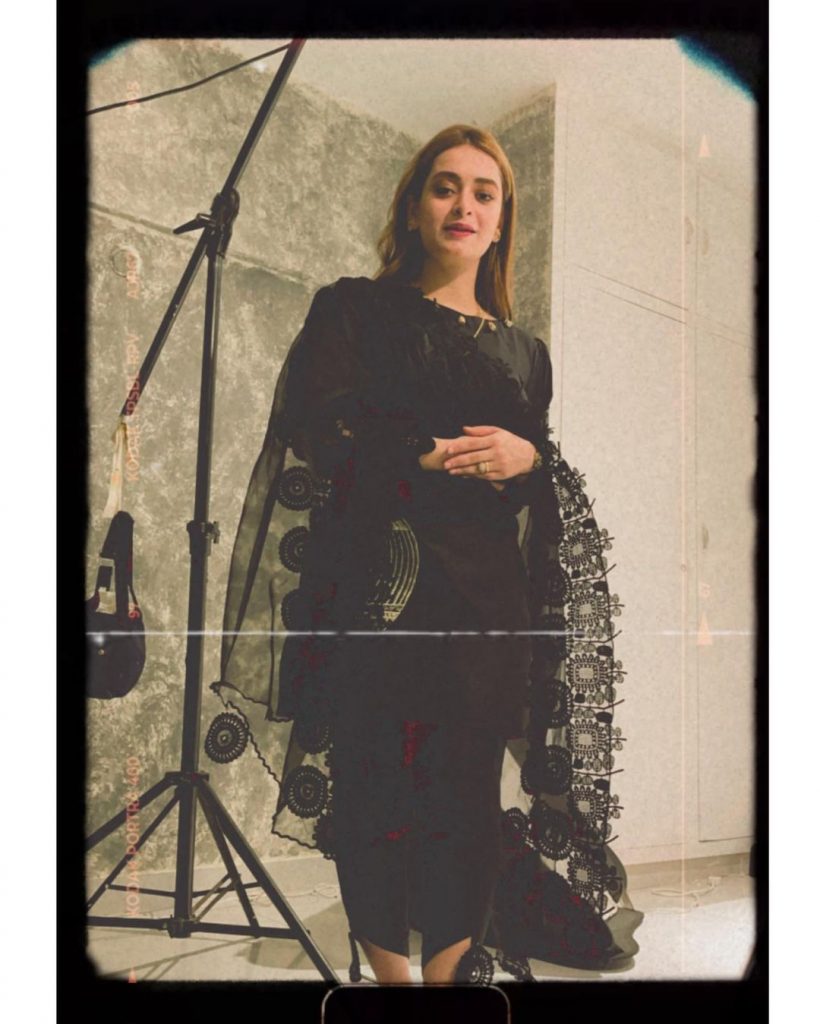 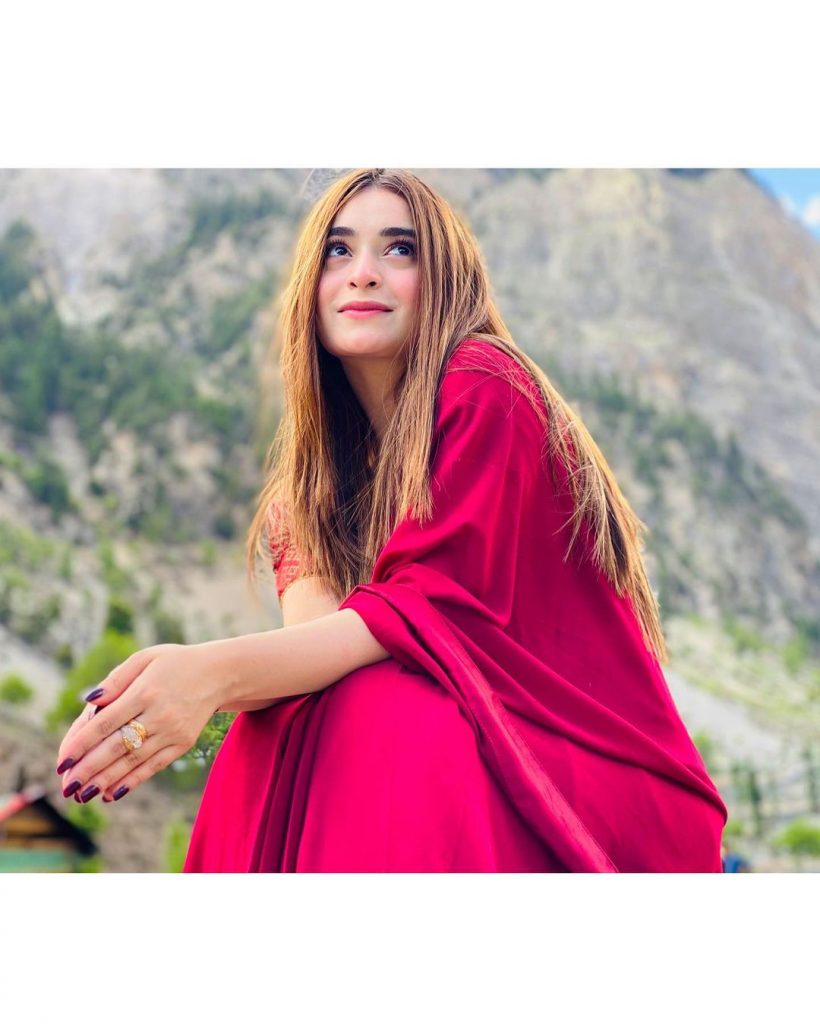