Aiman Khan and Minal Khan are indeed the most famous twin sisters of our media industry. Khan sisters are known for their social media presence and the millions of followers that they have. Aiman Khan is happily married to actor Muneeb Butt whereas, Minal Khan recently tied the knot with co-actor Ahsan Mohsin Ikram.

People love to see the pictures and videos of Aiman Khan and Minal Khan and the Khan sisters never disappoint their fans. The social media accounts of these sisters are full of their latest pictures. Aiman Khan and Minal Khan along with their spouses Muneeb Butt and Ahsan Mohsin Ikram and the rest of their family were recently spotted vacationing in northern Pakistan. At first, Aiman Khan and Muneeb Butt with Aimen’s brothers and mother went to Murree later on, Minal Khan and Ahsan Mohsin Ikram joined them. Here we have garnered a few latest images of Aiman, Muneeb, and Minal, Ahsan from Murree. Let’s have a look at the pictures: 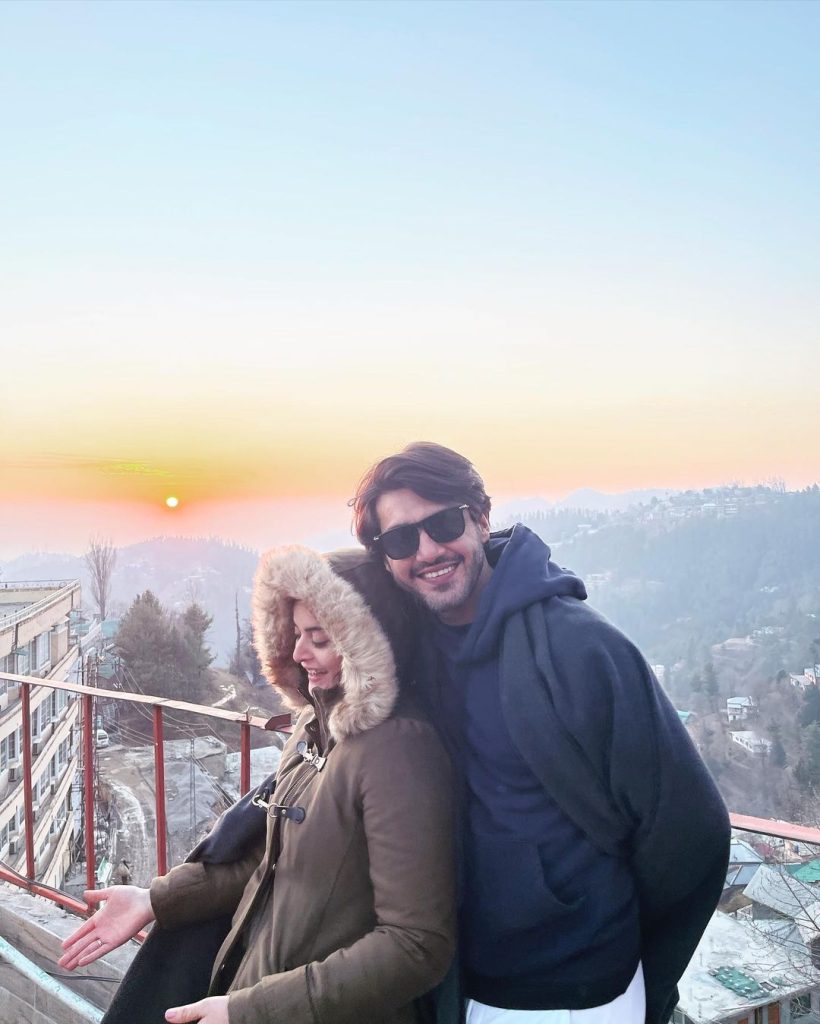 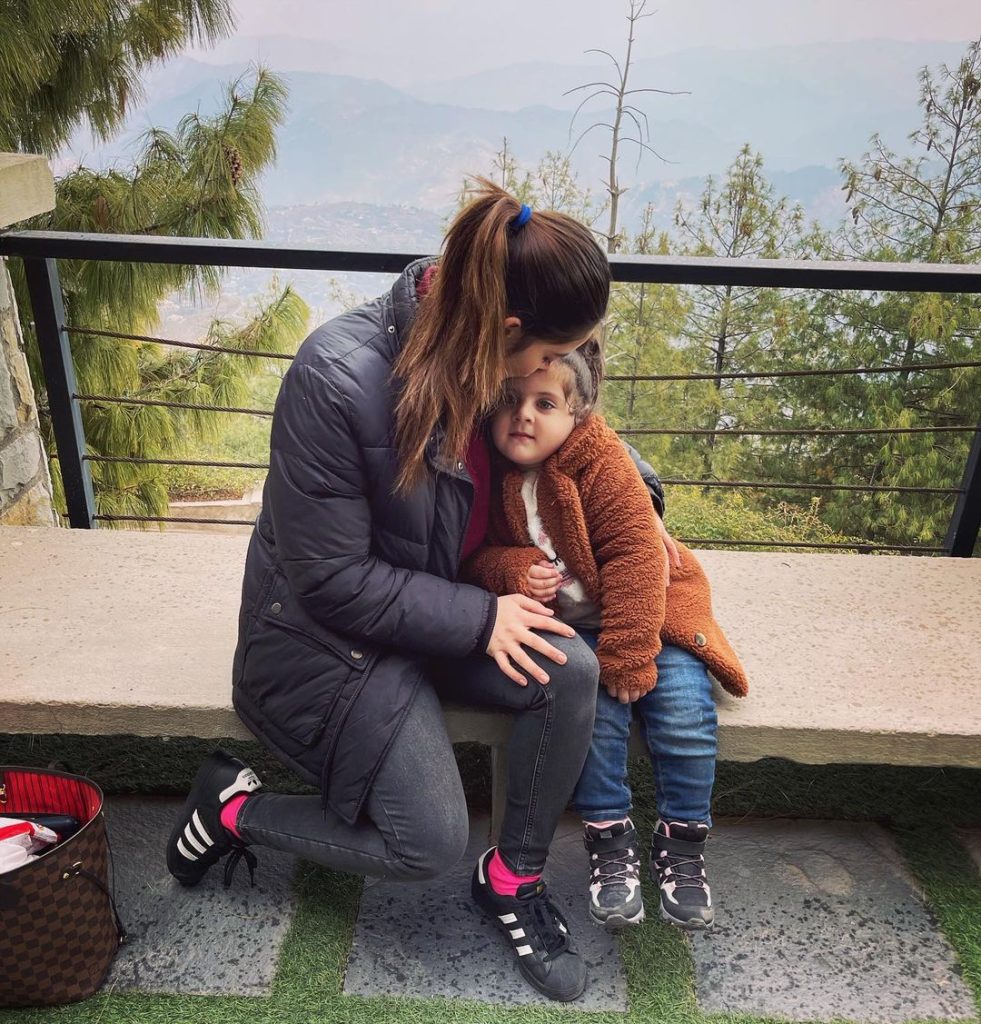 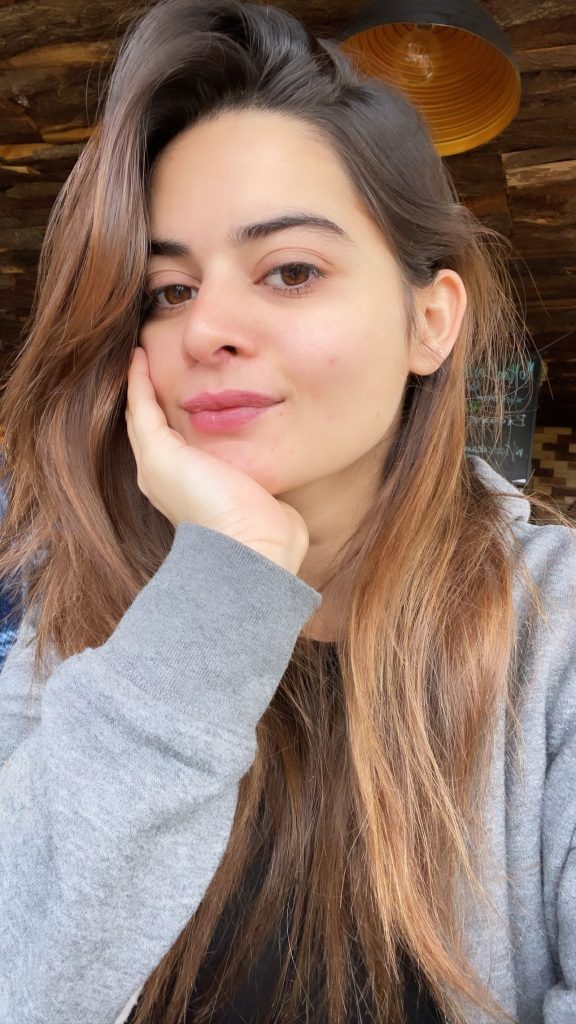 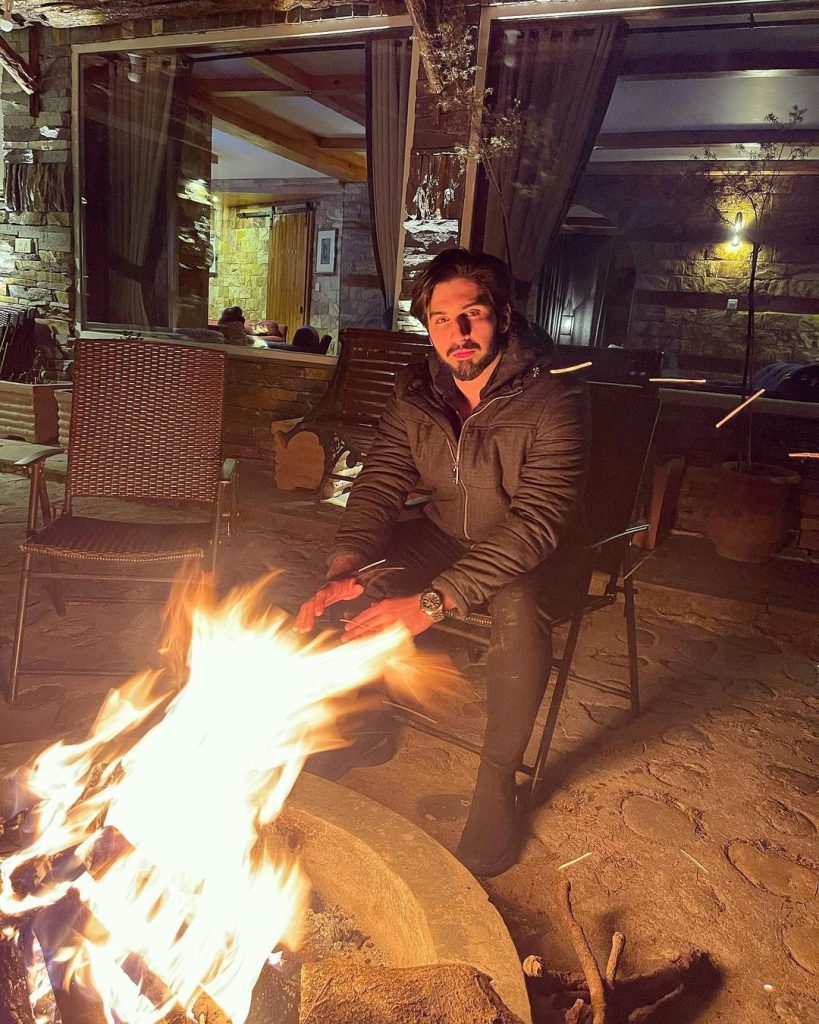 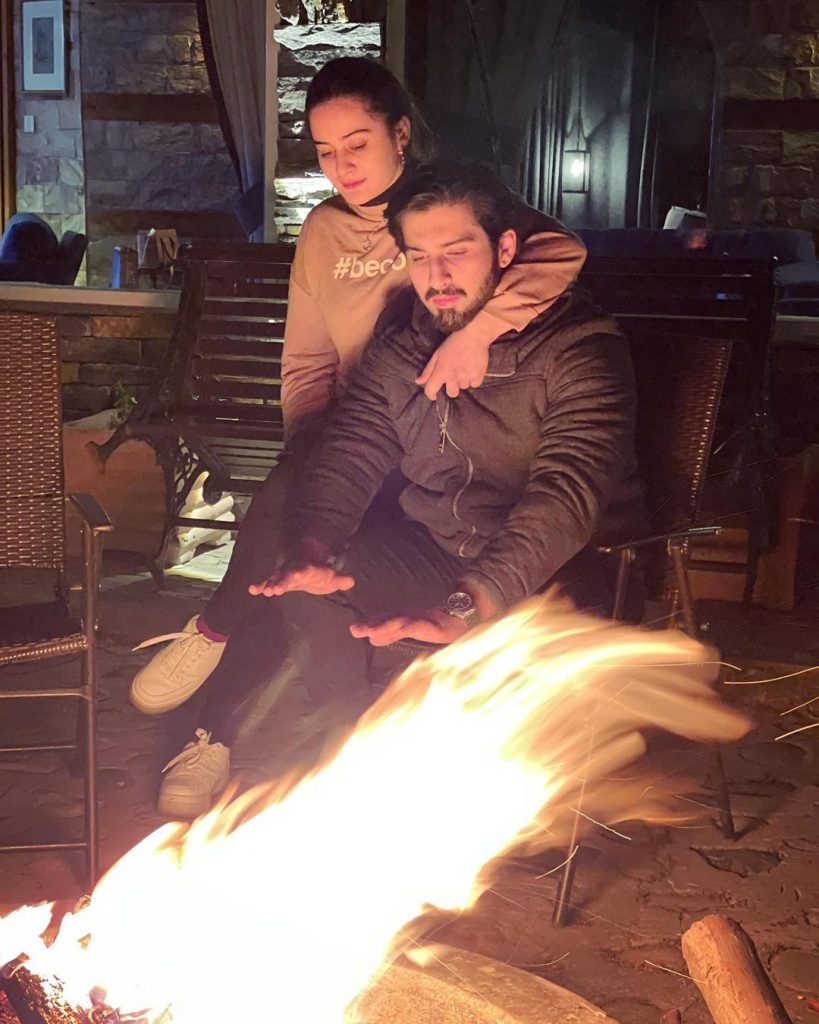 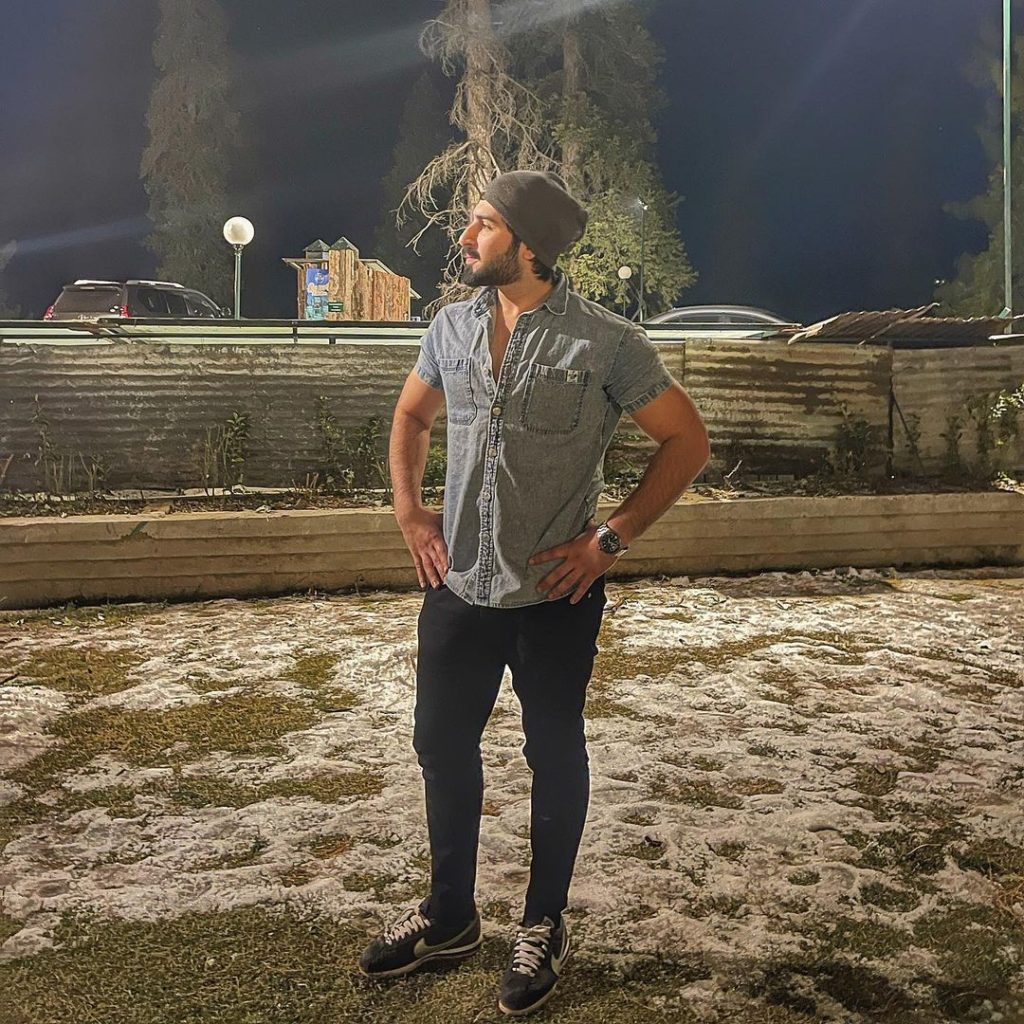 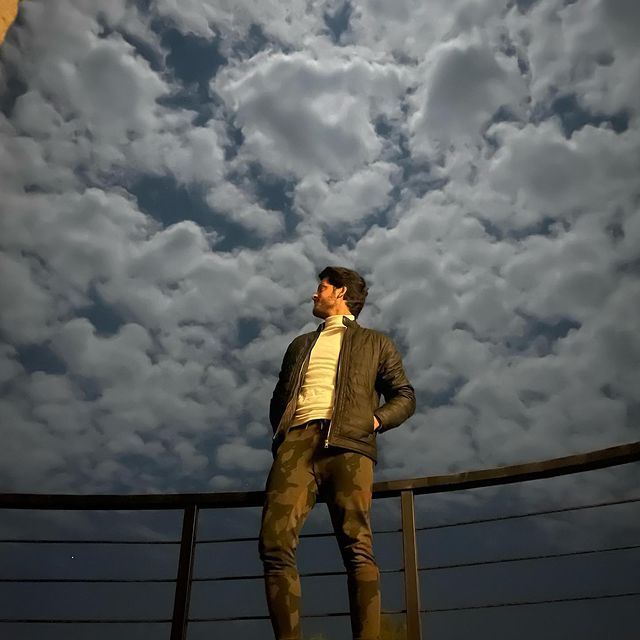 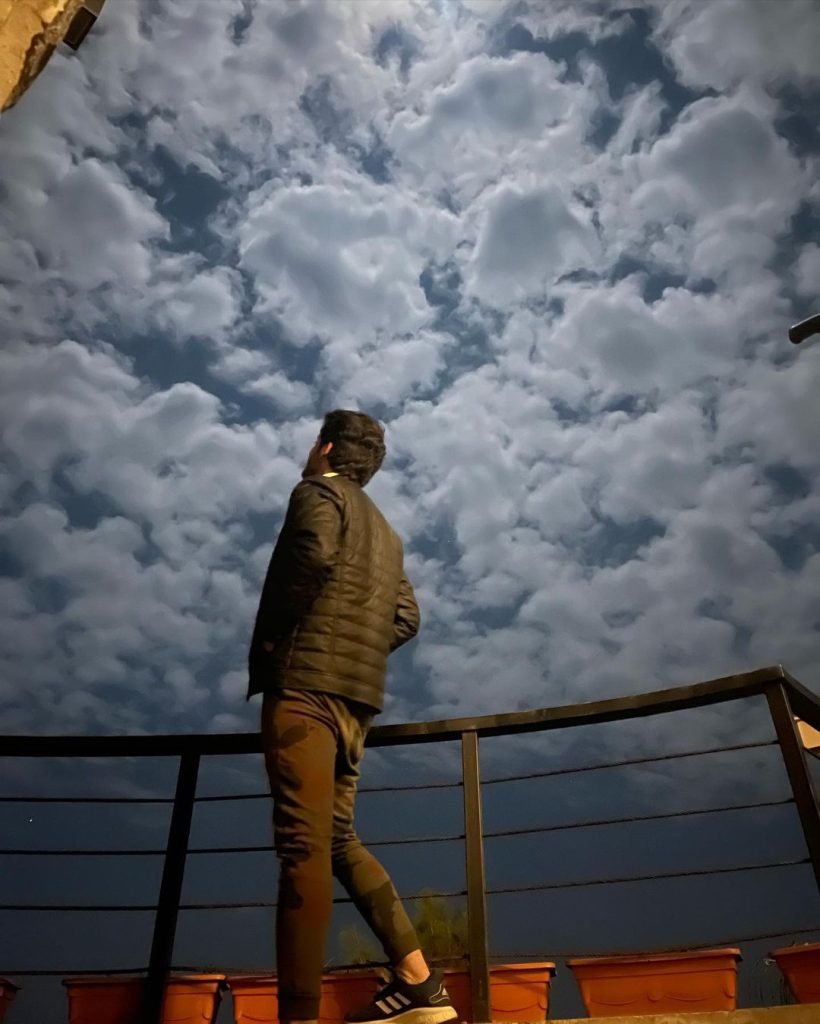 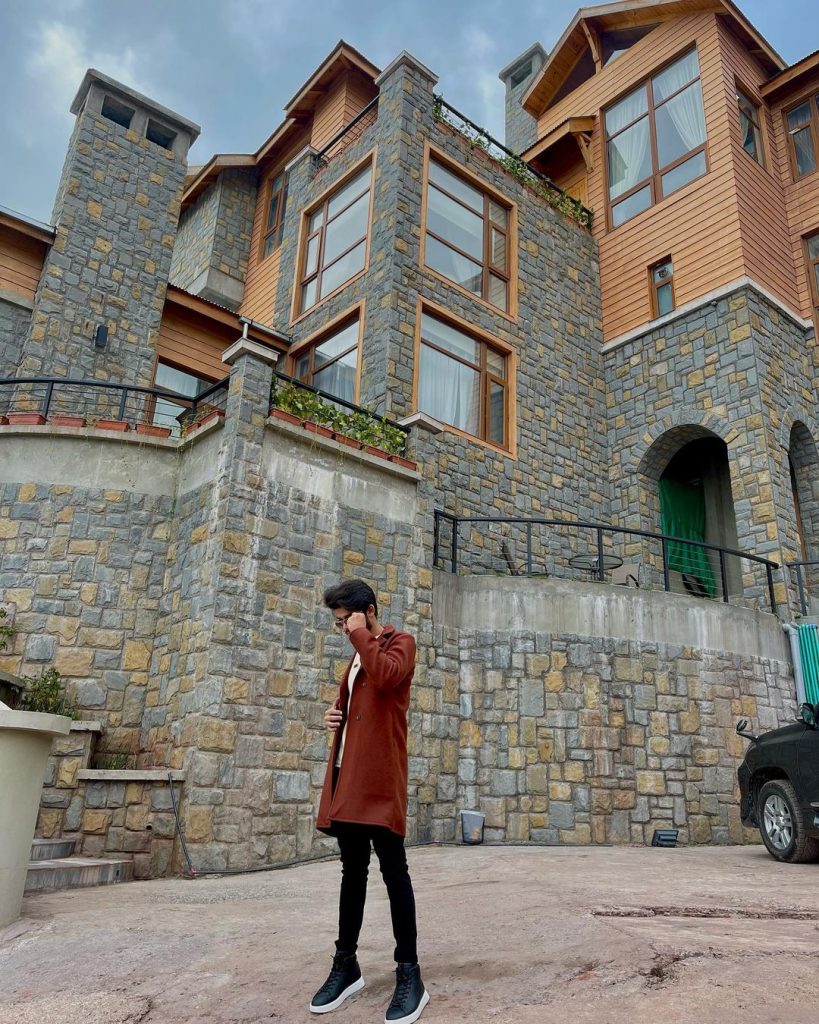 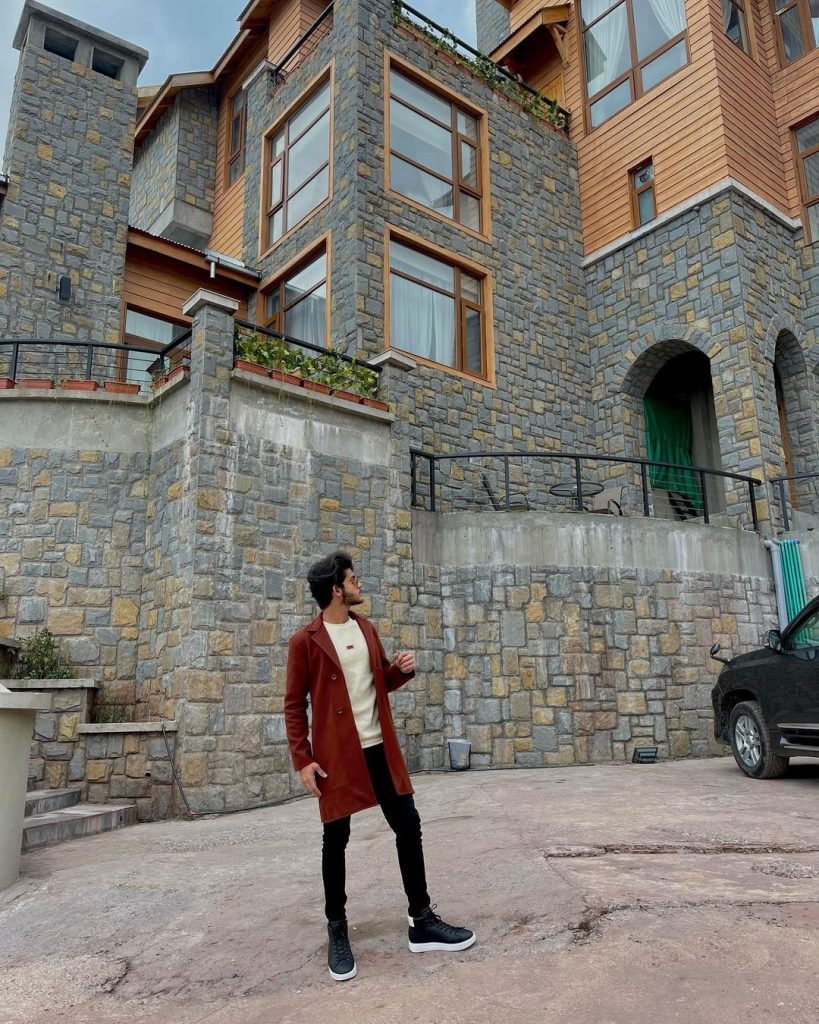 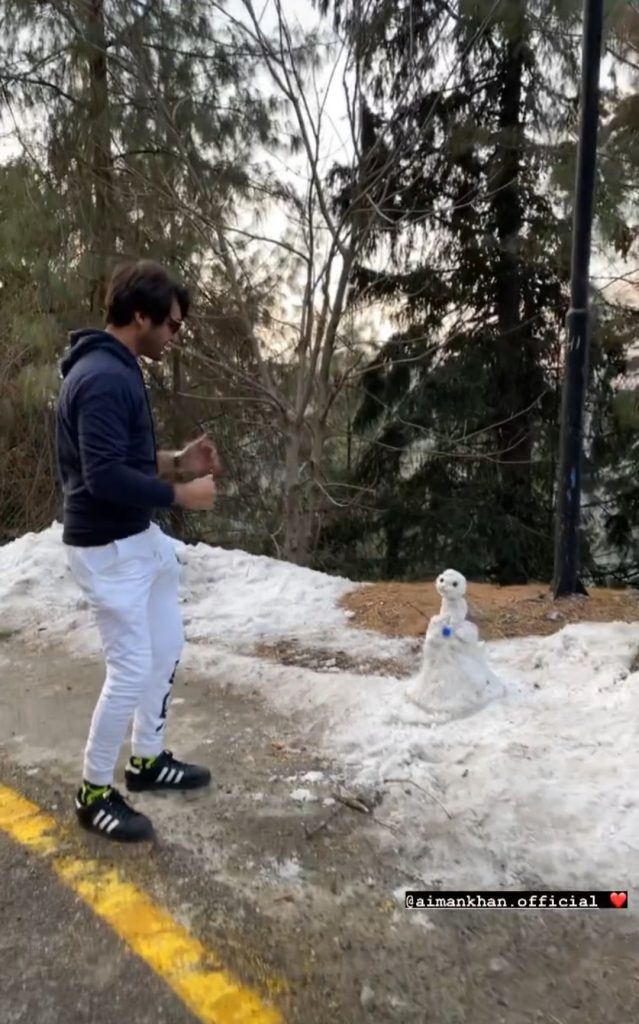 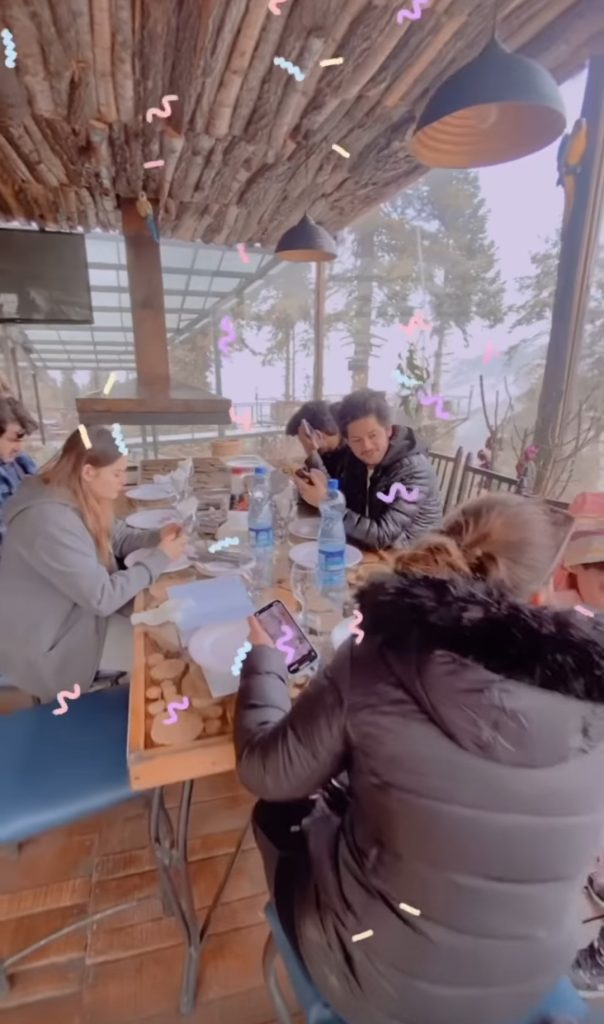 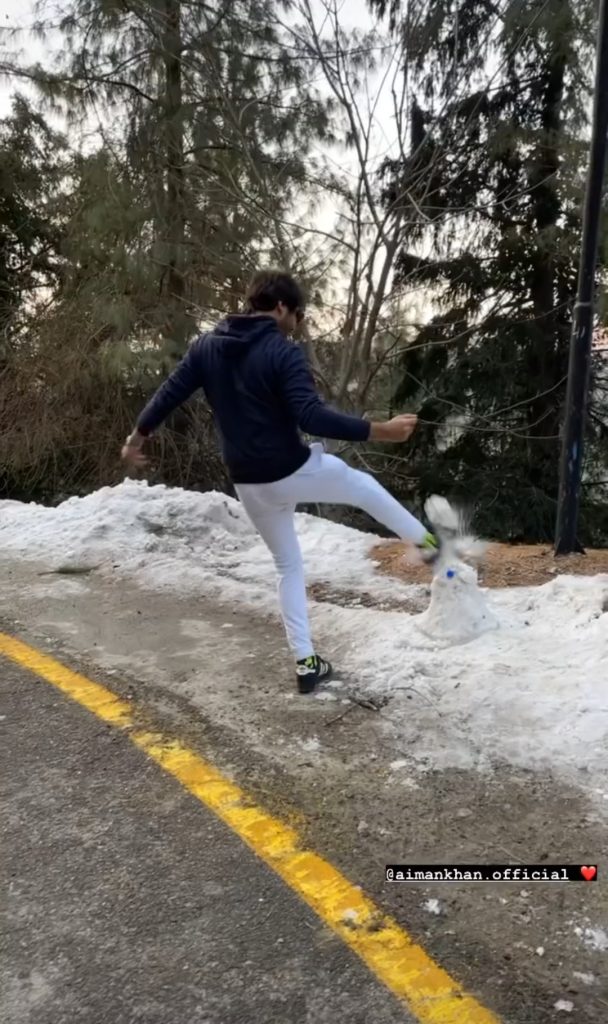 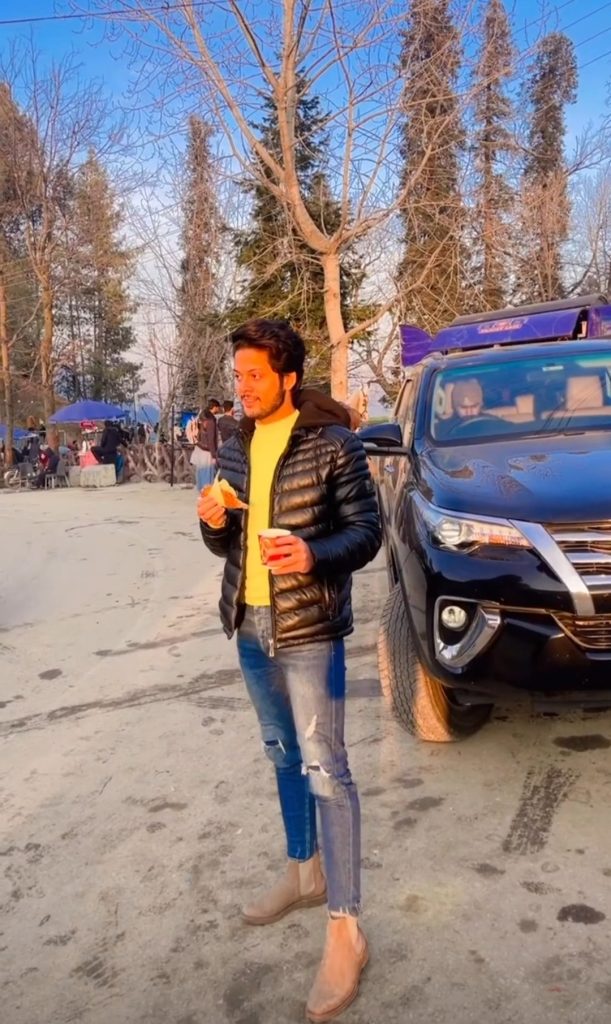 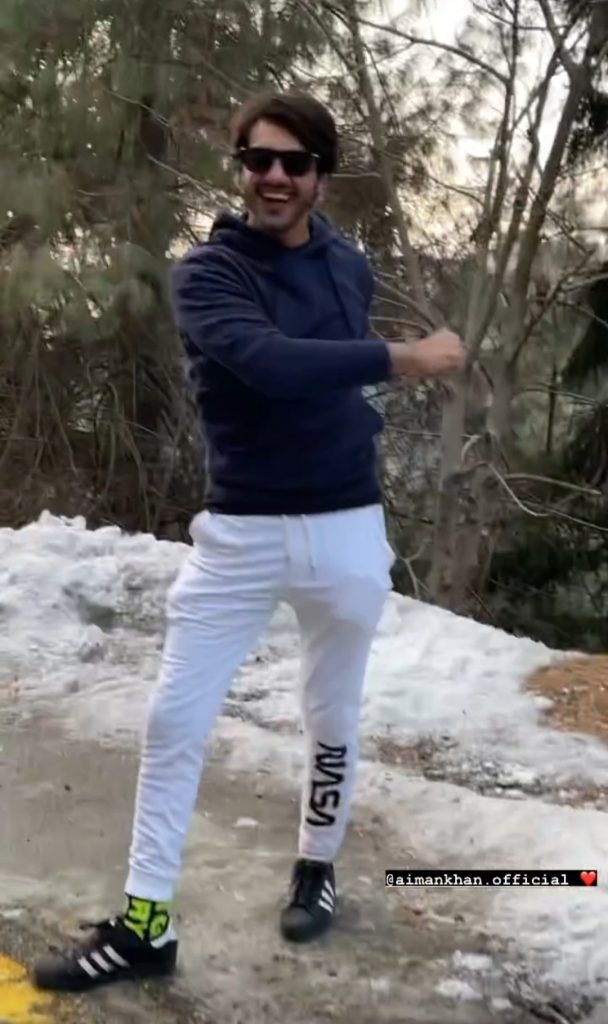