Sheheryar Munawar On The Criticism About His Dressing in Jeeto Pakistan

Sheheryar Munawar is very handsome actor of our industry. He is an ultimate heartthrob and crush of many Pakistani girls. He has grabbed a significant fan following of people due to his personality and superb acting skills. He has been working in the industry and has appeared in several dramas, films and photoshoots. 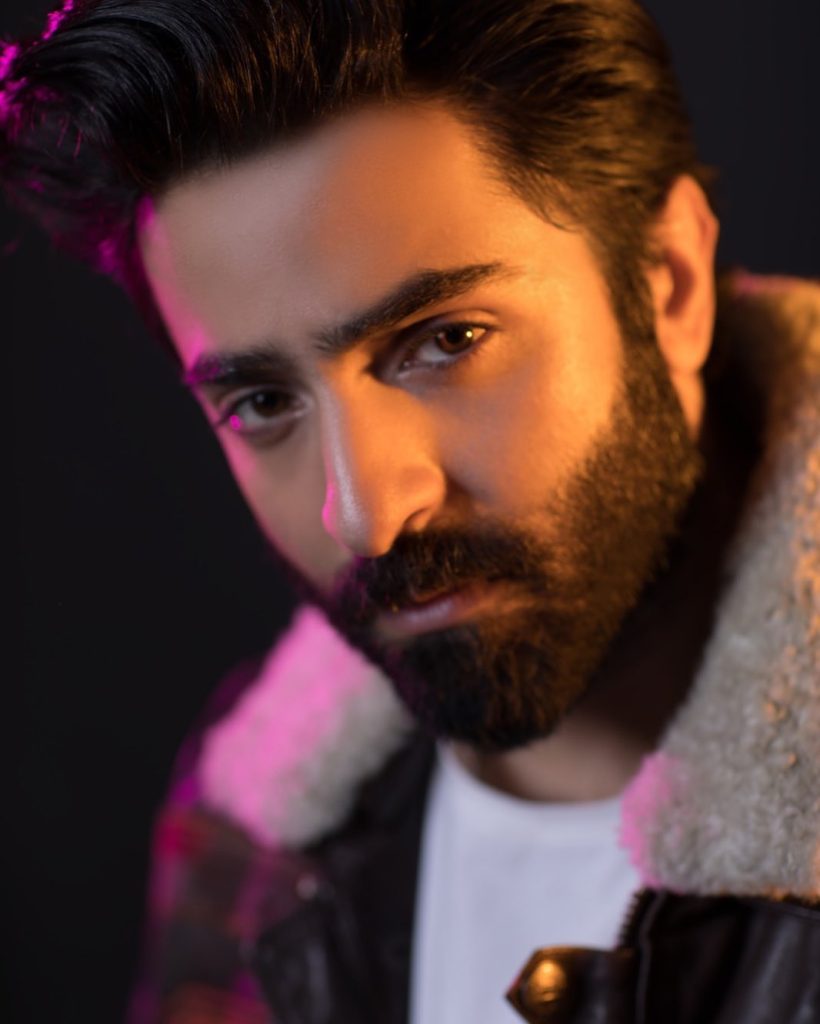 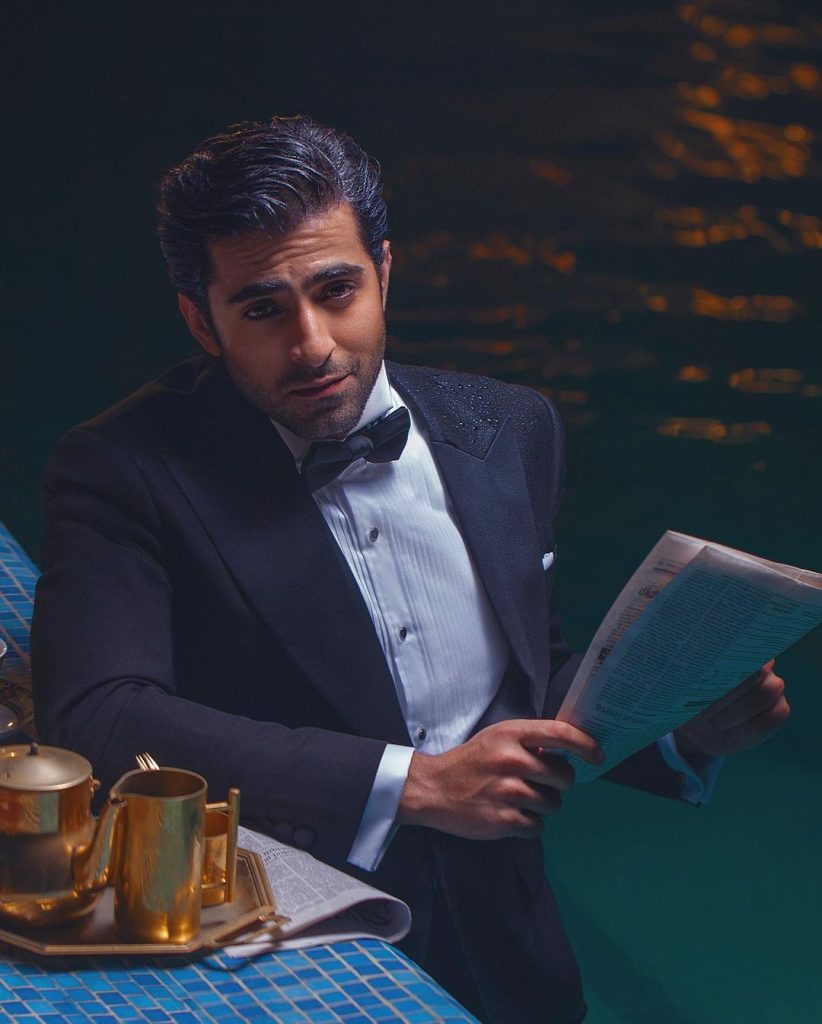 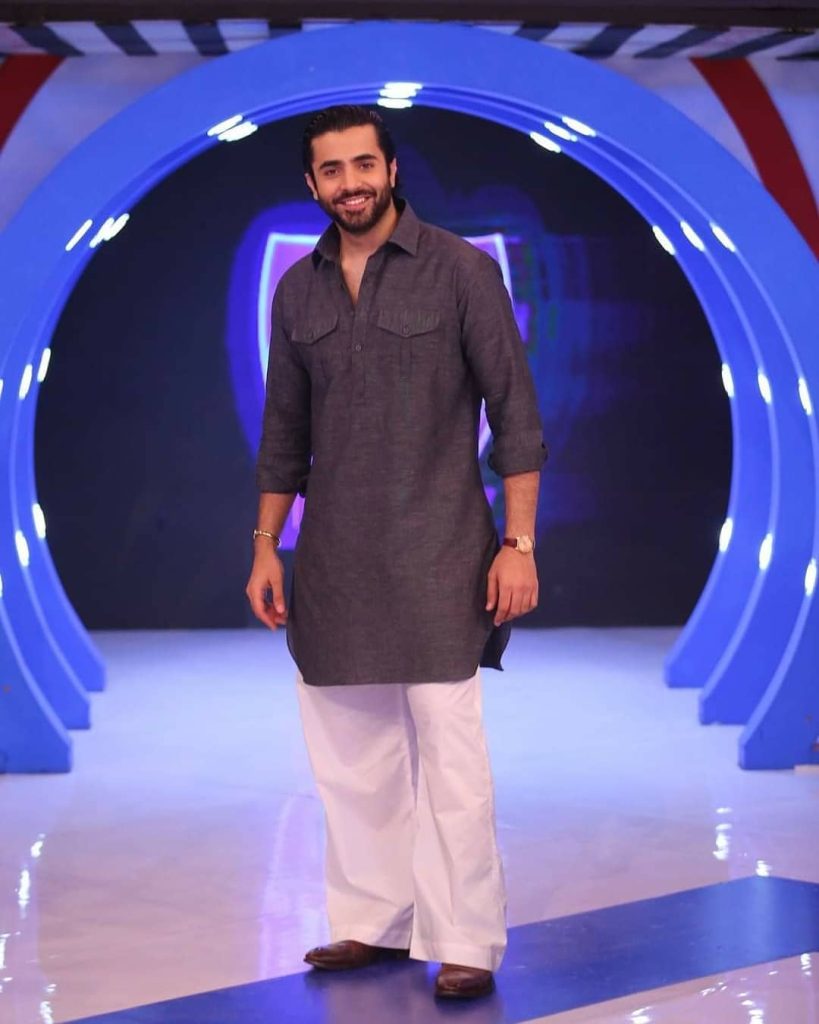 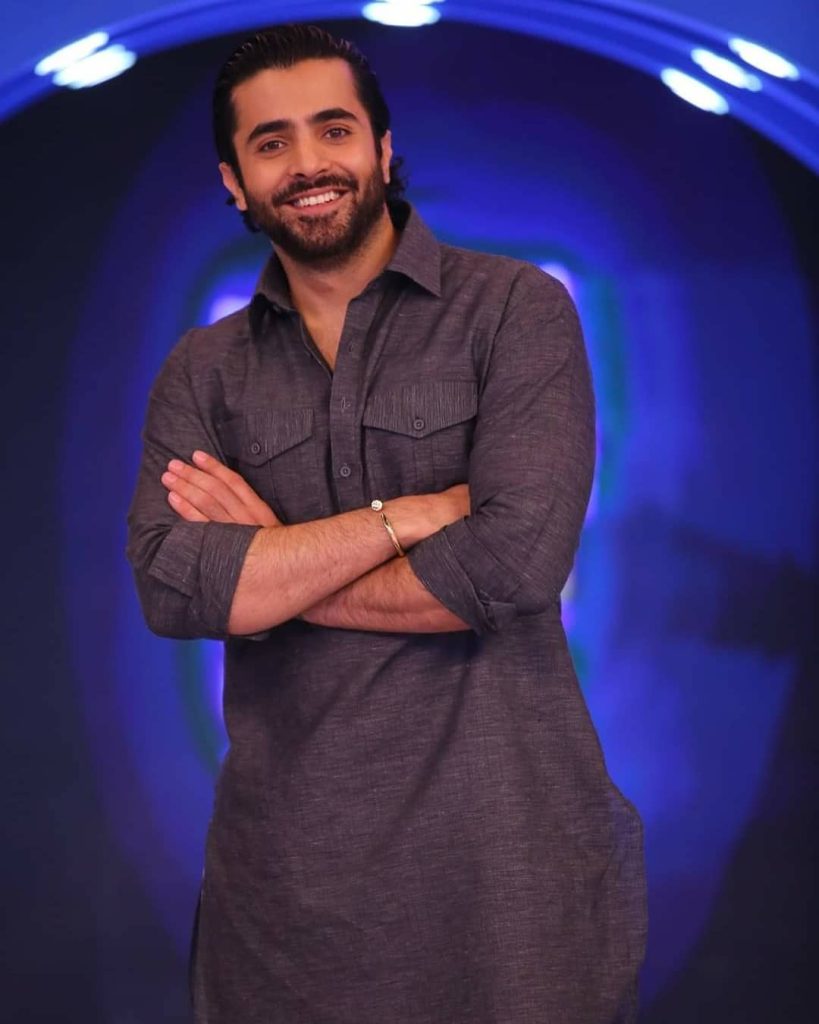 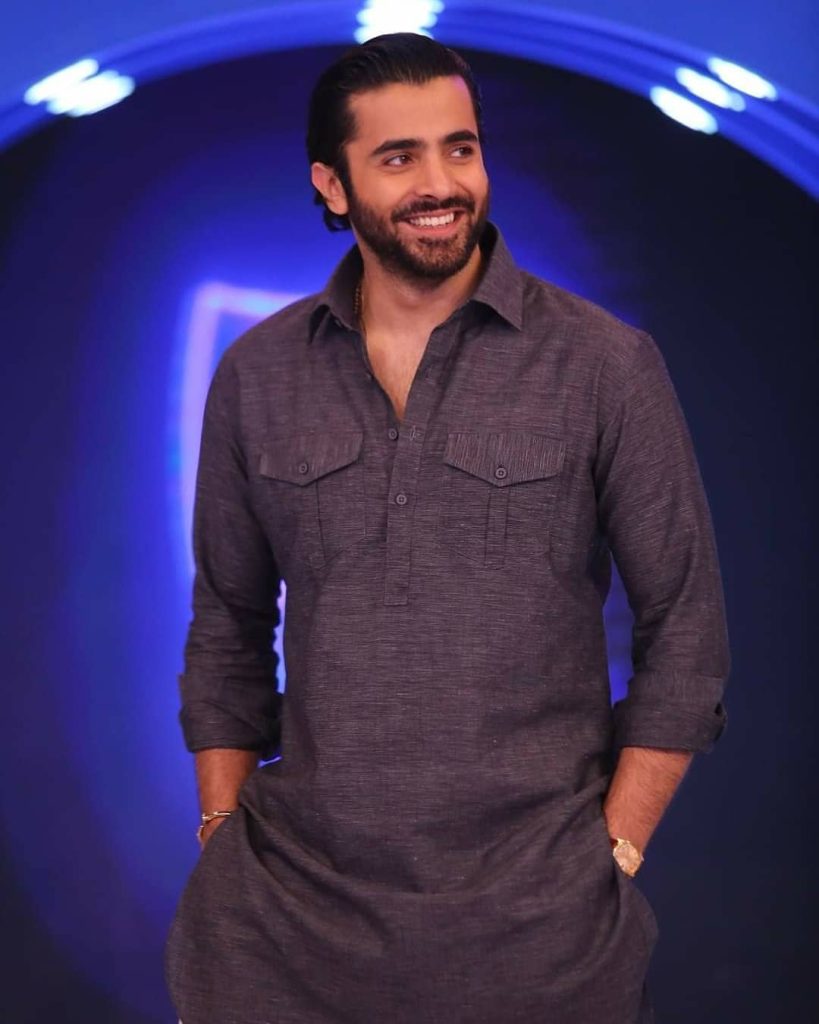 Lately, the actor has appeared in Time Out with Ahsan Khan where he has talked about the criticism he faced on his dressing in jeeto Pakistan. The actor donned short shirt with loose white trouser. Fans bashed him on his weird dressing and also said that he looks like a woman. 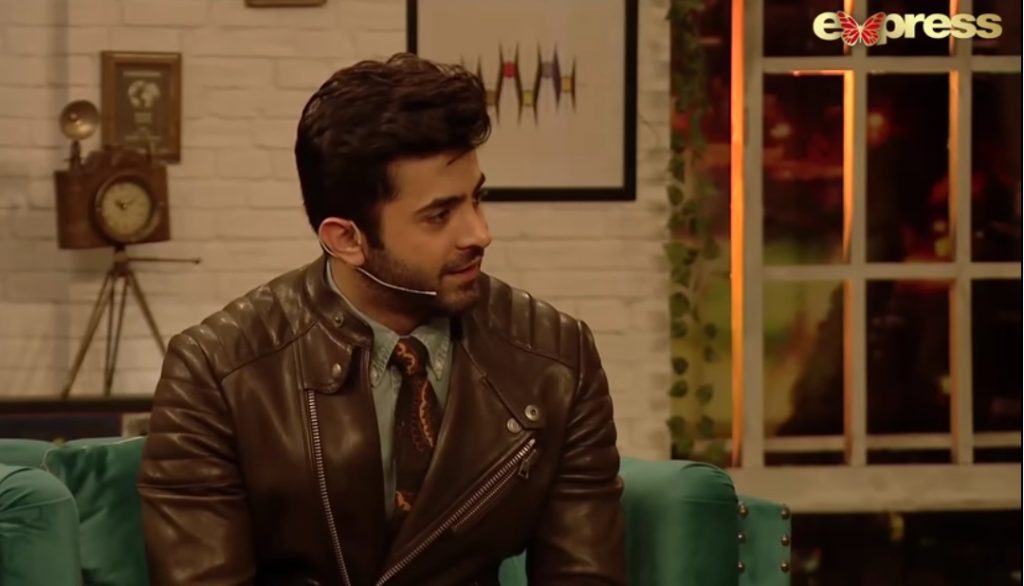 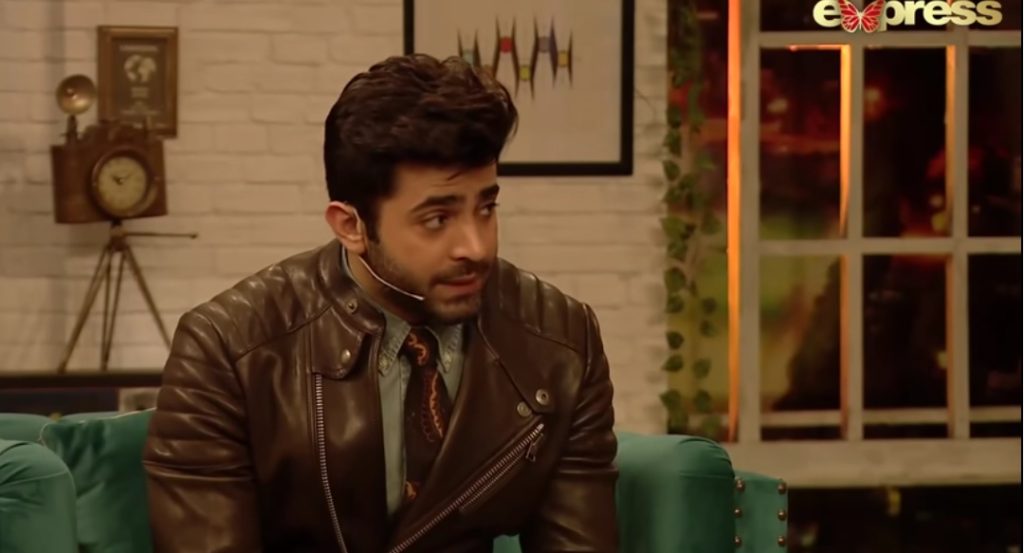 The actor lately discussed about public criticism in TimeOut with Ahsan Khan. He was not happy with audiences’ opinion, he said that the criticism was unfair, and associating him with females was a rude call. He also said that in old times people of Indo Pak used to don these kind of clothes, he said that people are unaware of out cultural background. He said that before criticism people need to educate themselves. “I was wearing Ali Garh Pants which was pretty much part of culture”