Why Zarnish Khan’s Husband Gets Angry With Her

Zarnish is versatile Pakistani actress who is loved for her acting skills, she can ace both positive and negative characters brilliantly. Her acting in Ishq Zahe Naseeb was adored by her fans. In drama serial Jo Tu Chahay, she essayed antagonistic role and did justice with it. Zarnish has been part of various hit projects so far . Her famous dramas are Ishq Zahe Naseeb & Jo Tu Chahey. 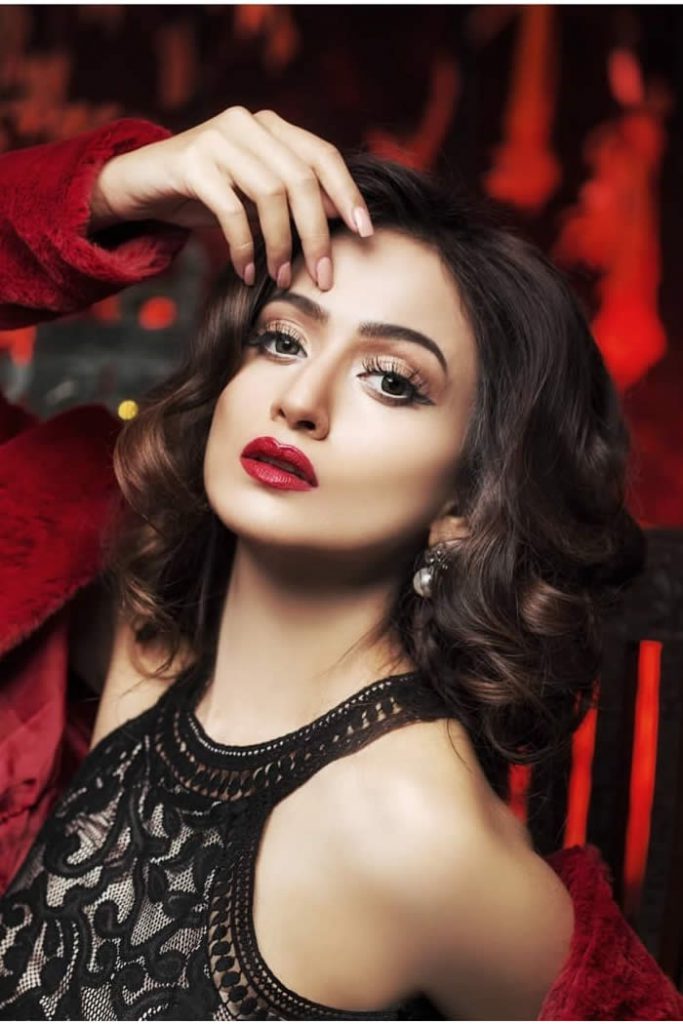 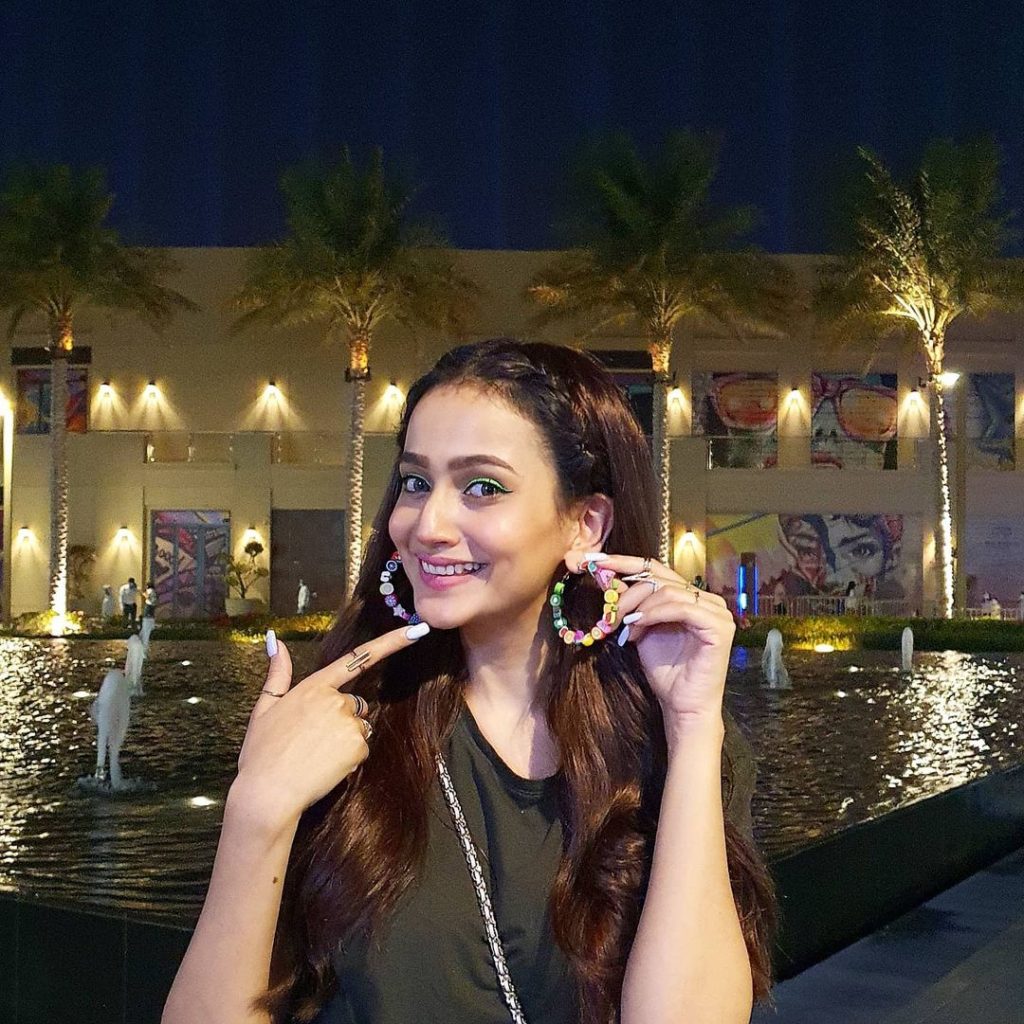 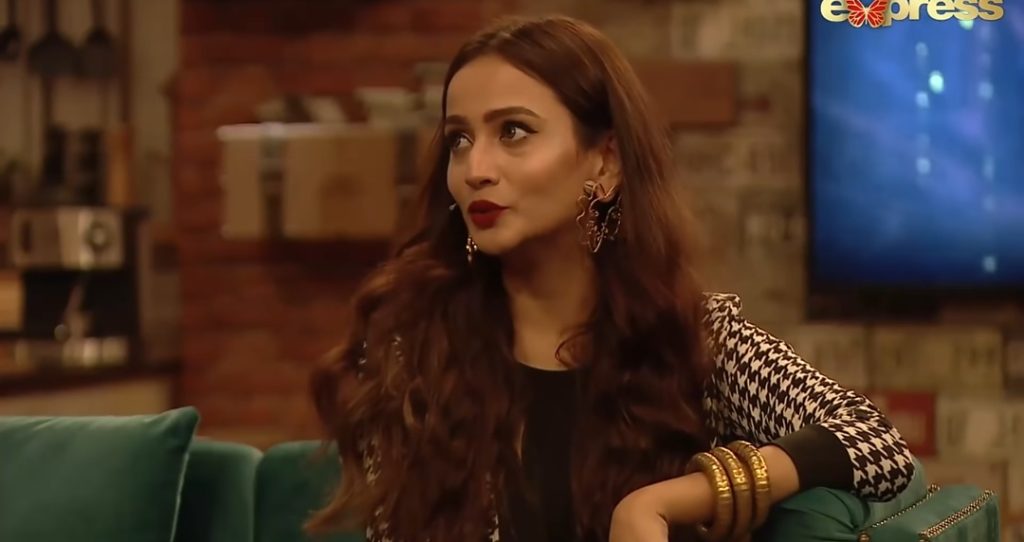 The brilliant actress got married at the age of 17. It was her love plus arranged marriage. Lately, the brilliant actress came into Timeout with Ahsan Khan where she has talked about her husband on her recent interview. The actress revealed that her husband gets angry on her because of her spontaneous plans, Zarnish said that she has a habit of making sudden plans and she also forces others to follow those plans. Talking about it Ahsan Khan also added that his wife is also fond of spontaneous plans.