Sana Fakhar is a famous actress and model. Sana started her career as a film star. Sana Fakhar was first starred in movie “Raja Sahib” a movie directed by Shahid Rana, the movie was released in 1996. Sana was then starred in Sangam in 1997. Sana rose as a superstar of Pakistan Film Industry and started doing movies one after another.  She has done 18 movies in total. Recently Sana Fakhar was starred in Wrong No. 2.  Sana Fakhar made her debut in drama industry in 2012 with drama serial “Jeena Sikha Do Hamain” this was the time when Lollywood was least active and movies were hardly made in Pakistan. So this was the high time for dramas and Sana tried her luck in Drama Industry. Sana Fakhar was then starred in “Zindagi Hath Barha”. O Rangreeza and Alif Allah or Insaan are among her famous dramas. Sana Fakhar married Fakhar Imam who is a model, in 2008. Together this couple has two sons Azi Imam and Rayaan Imam. Sana Fakhar is quite active on social Media and she keeps sharing pictures with her fans. Currently Sana Fakhar is vacationing in Dubai. Here we have latest clicks of Sana Fakhar from Dubai. Let’s have a look at these photographs: 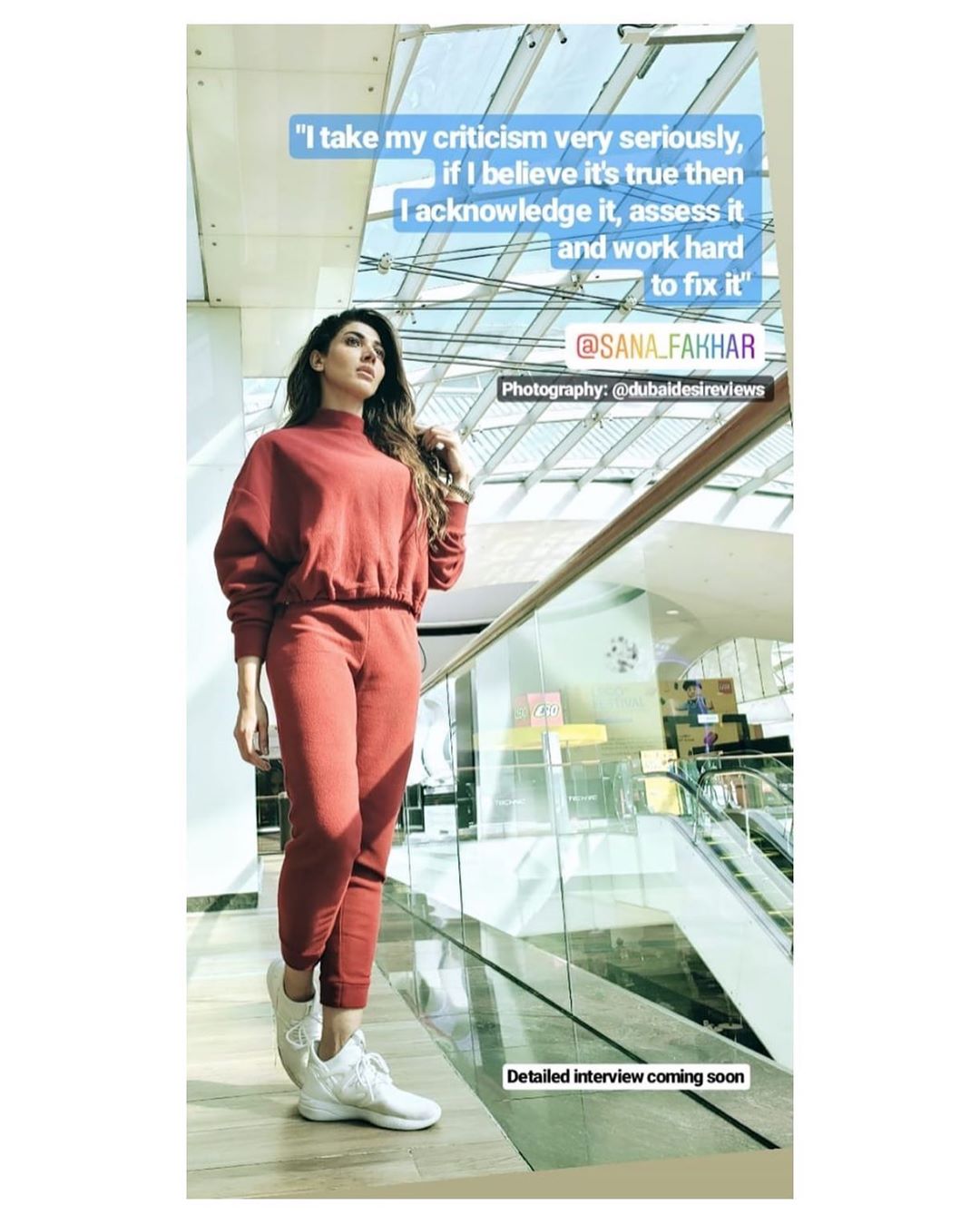 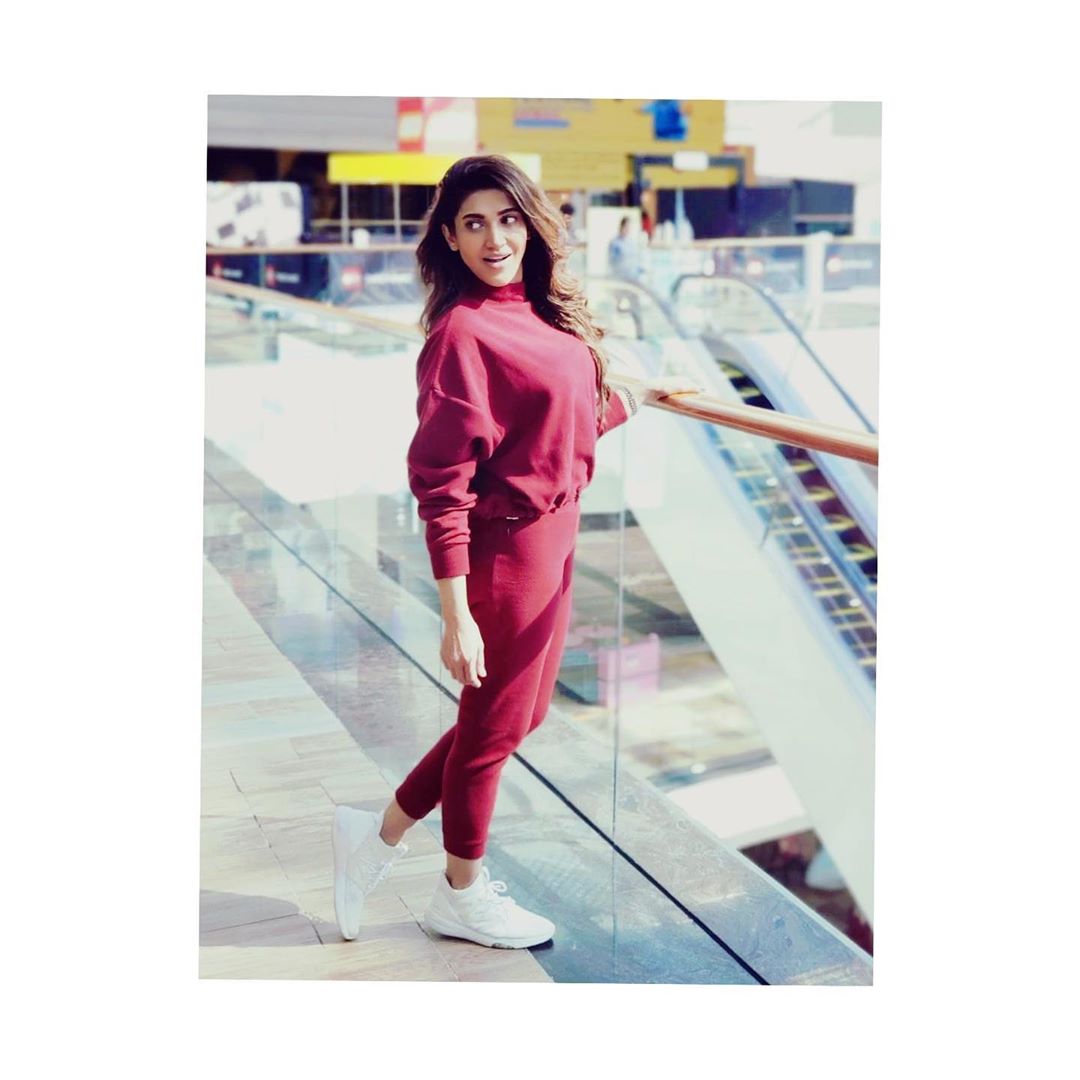 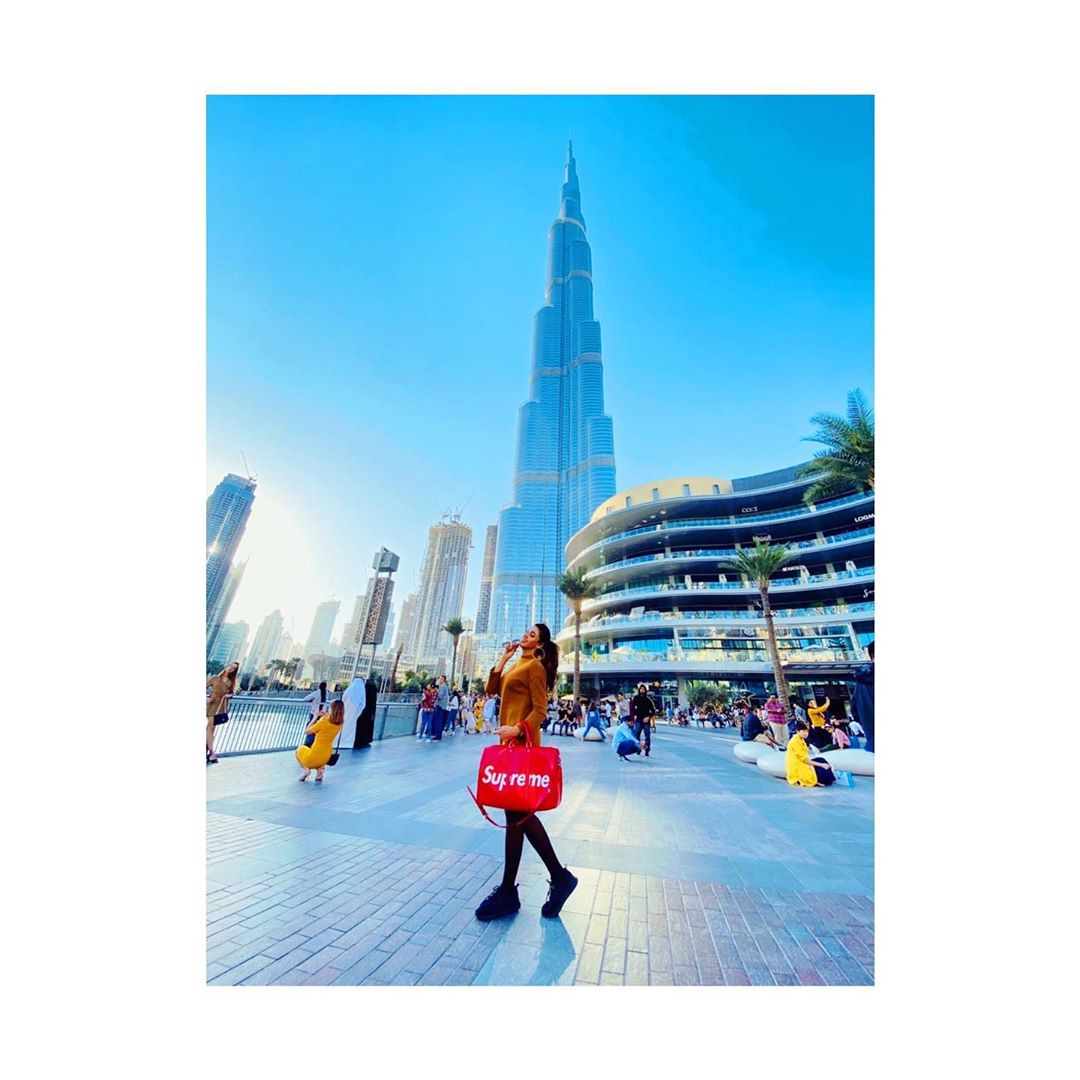 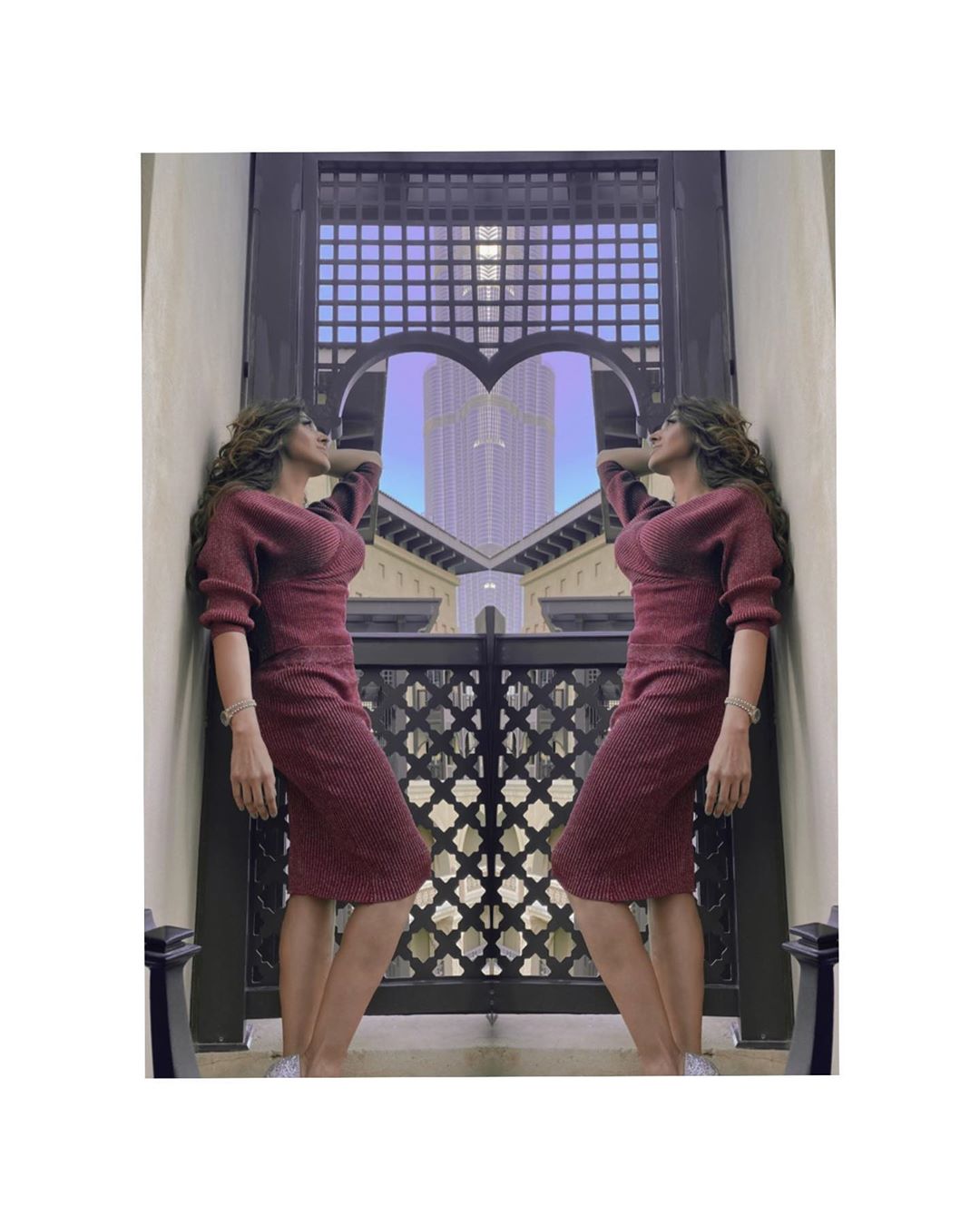 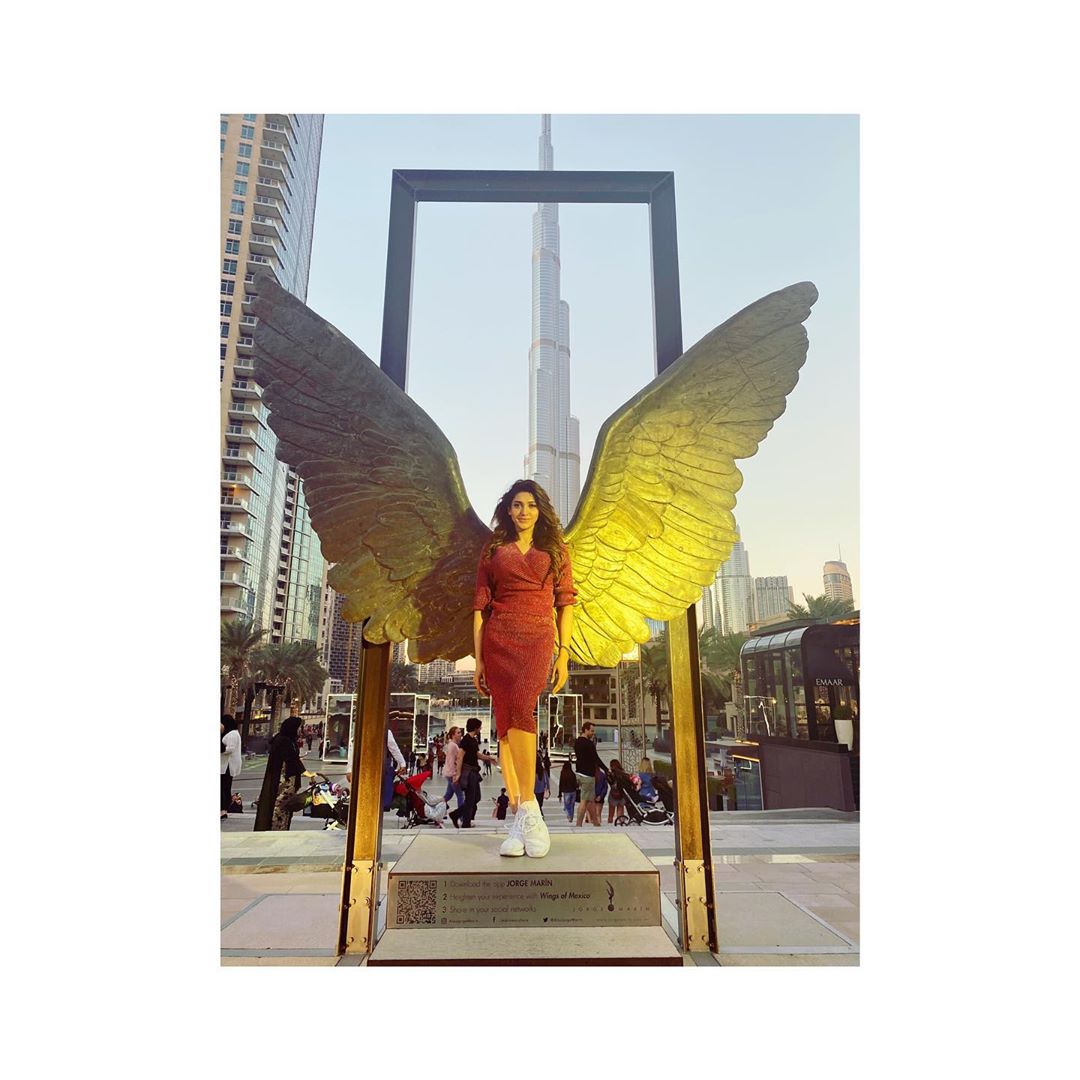 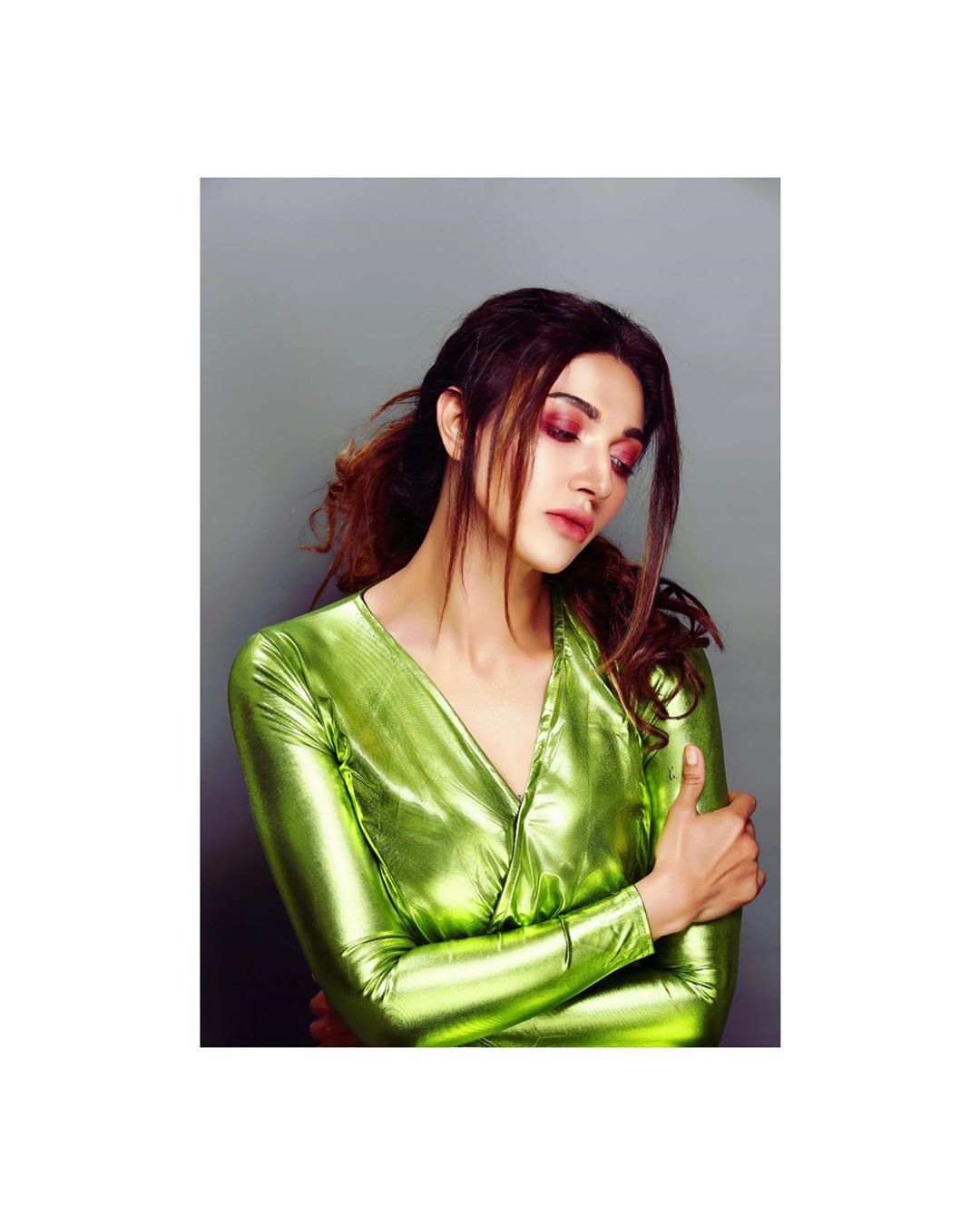 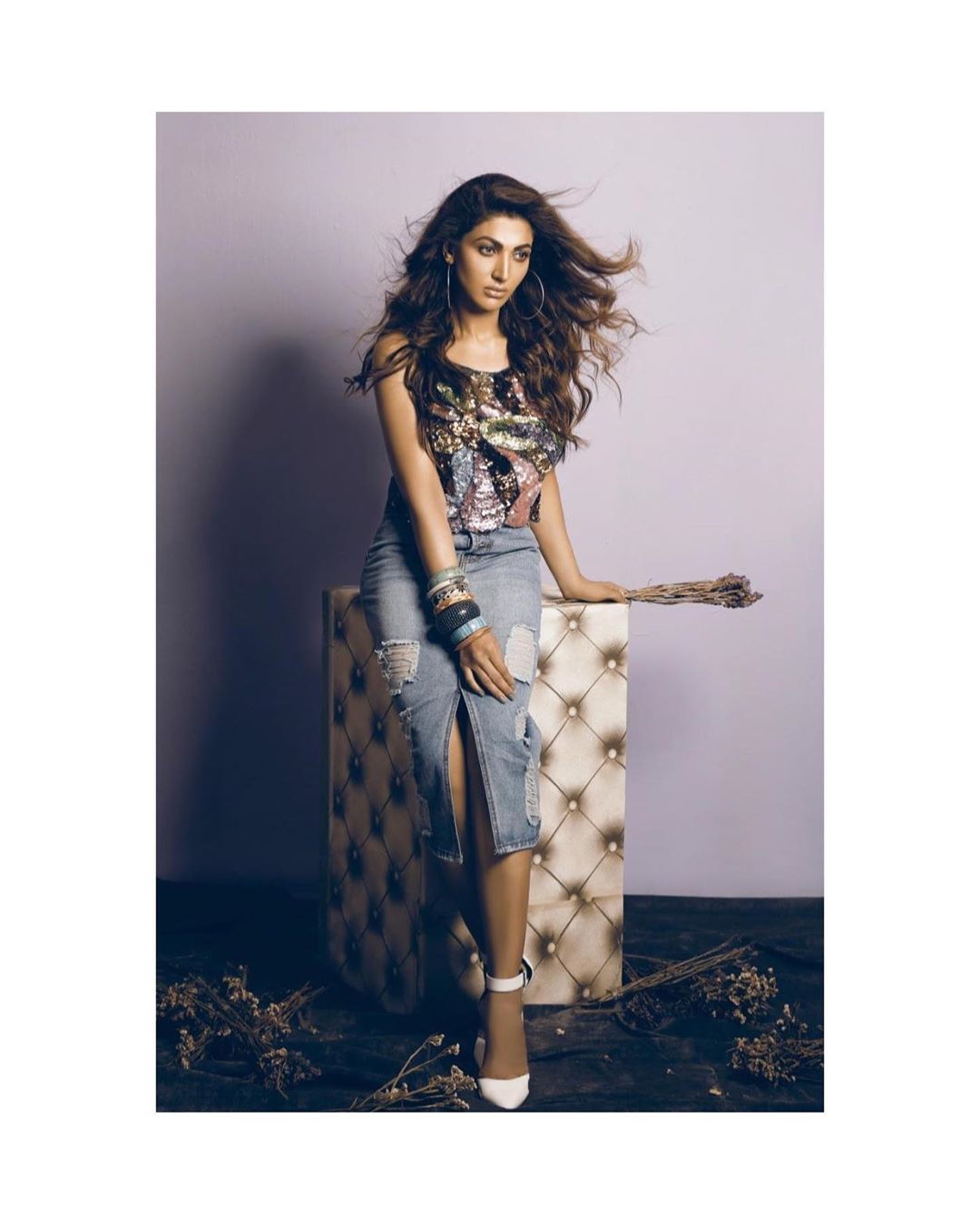 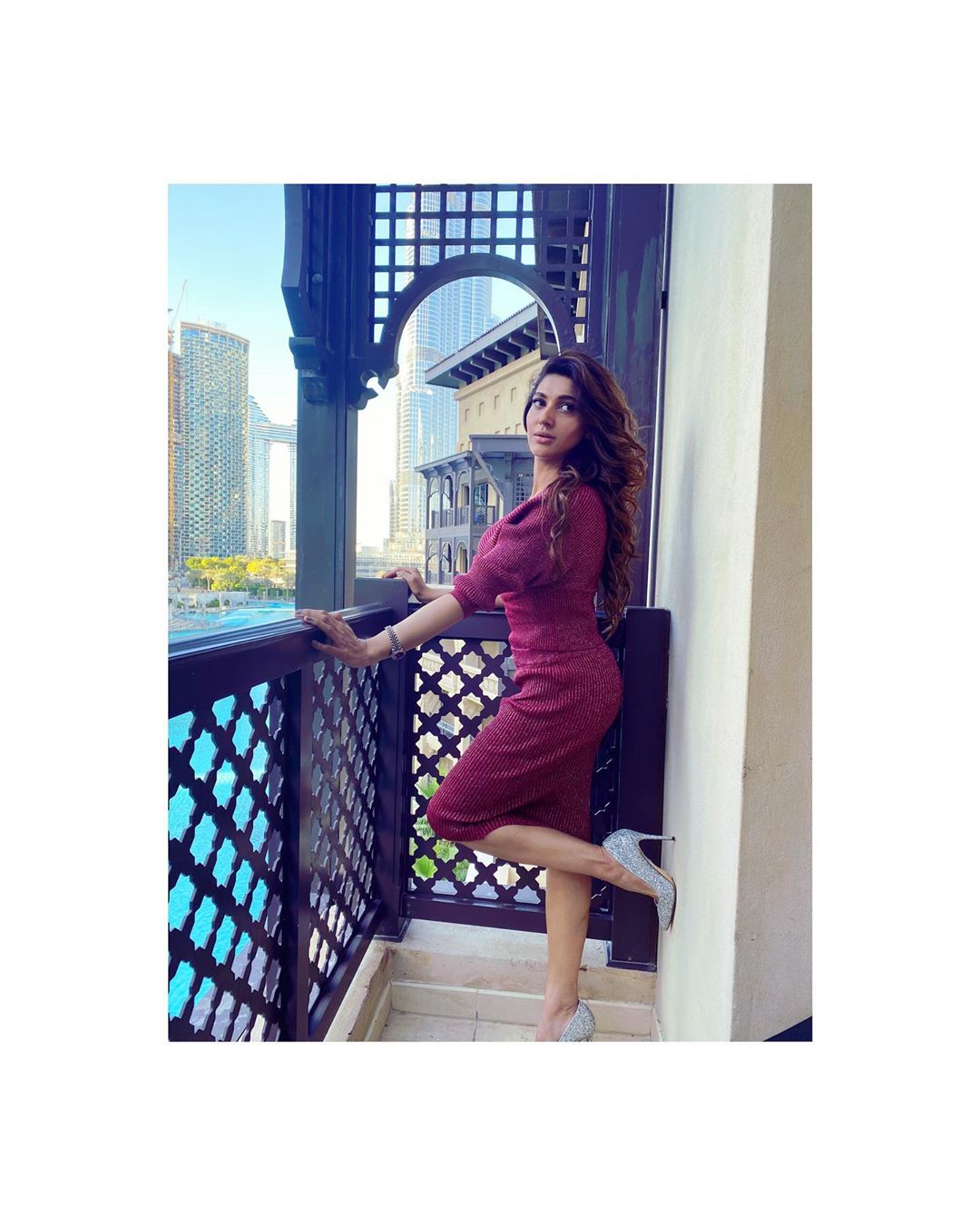 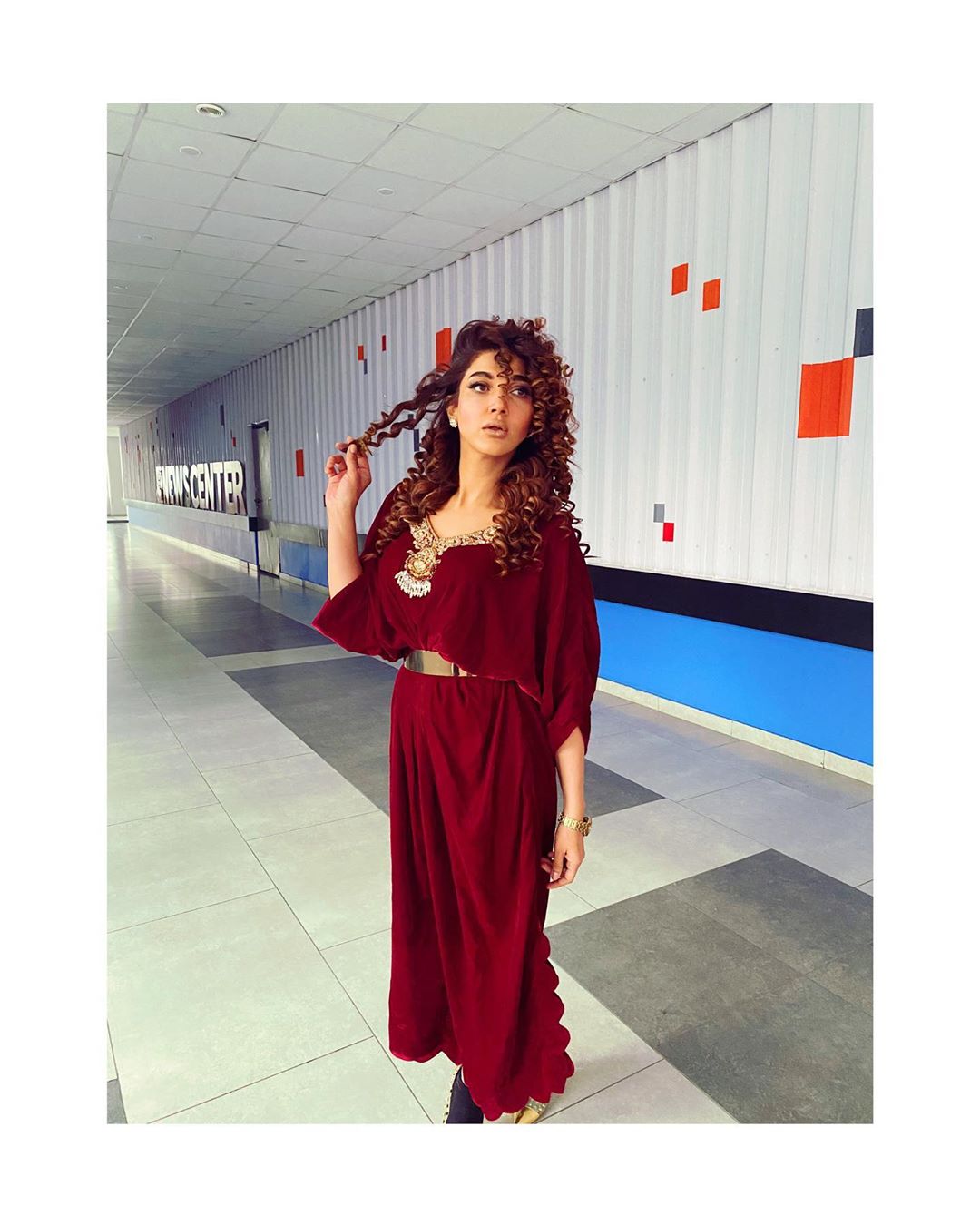 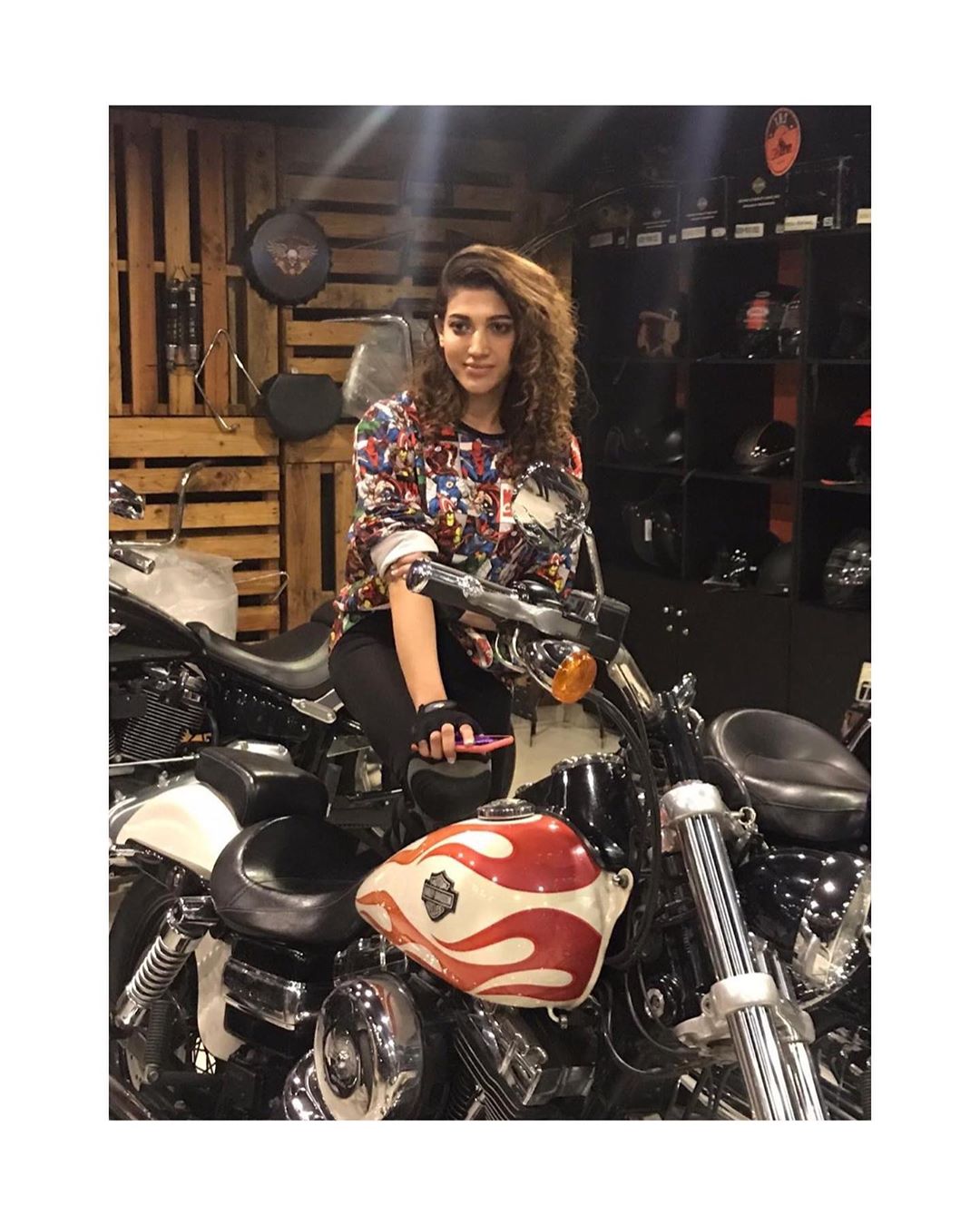