Sadaf Kanwal is one of the top models of Pakistan.  Sadaf Kanwal is the granddaughter of Salma Mumtaz and niece of Nida Mumtaz. As a model Sadaf Kanwal has established her career. She is one of the most famous models of Pakistan. Sadaf Kanwal has been nominated many times for her modeling in both Hum Awards and Lux Style awards. Sadaf has also made her acting debuts both in drama and film. In 2019 Sadaf made her acting debut with a telefilm Apni Apni Love Story and played character of Shanzay. She was also starred in currently airing drama Alif and played a supporting character of Neha. Sadaf made her film debut with Balu Mahi in which she played Sharmeen Mukhtiyar.  She also made her Cameo in movie Na Maloon 2 and made special dance appearance for Kaif-o-Saroor. Which made us realize that apart from modeling and hosting Sadaf Kanwal is also a brilliant dancer. Komal Rizvi on the other hand is an actress, singer and a host.  Komal Rizvi has worked in a number of dramas but she is focusing more on singing now a days. Her song Desan Da Raja was a super hit and is played in every wedding till today. Recently both these celebrities were spotted at Kidney Center brunch organized in K-Town. Both Sadaf and Komal were looking extremely gorgeous in their western attires. Let’s have at these beautiful photographs: 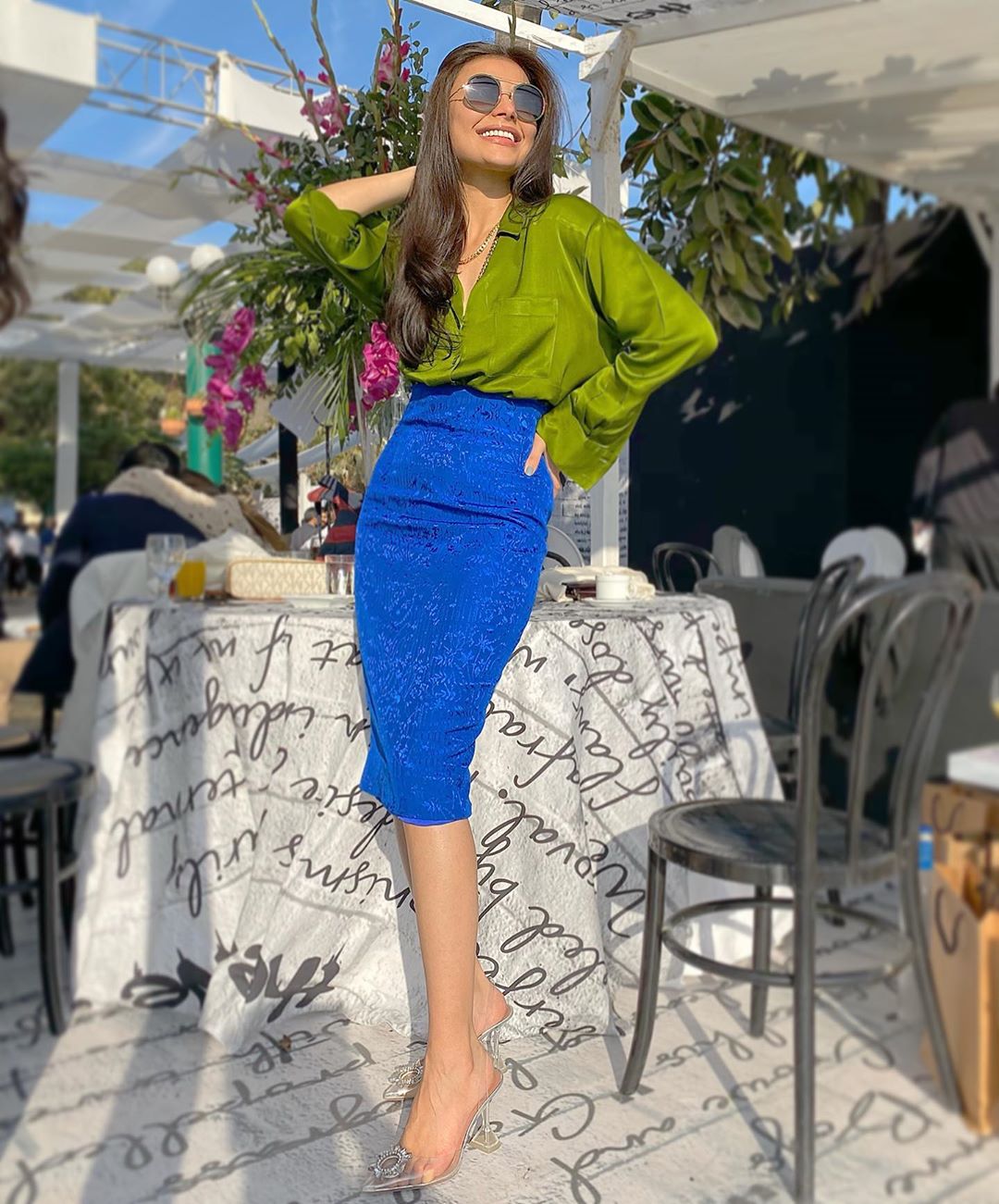 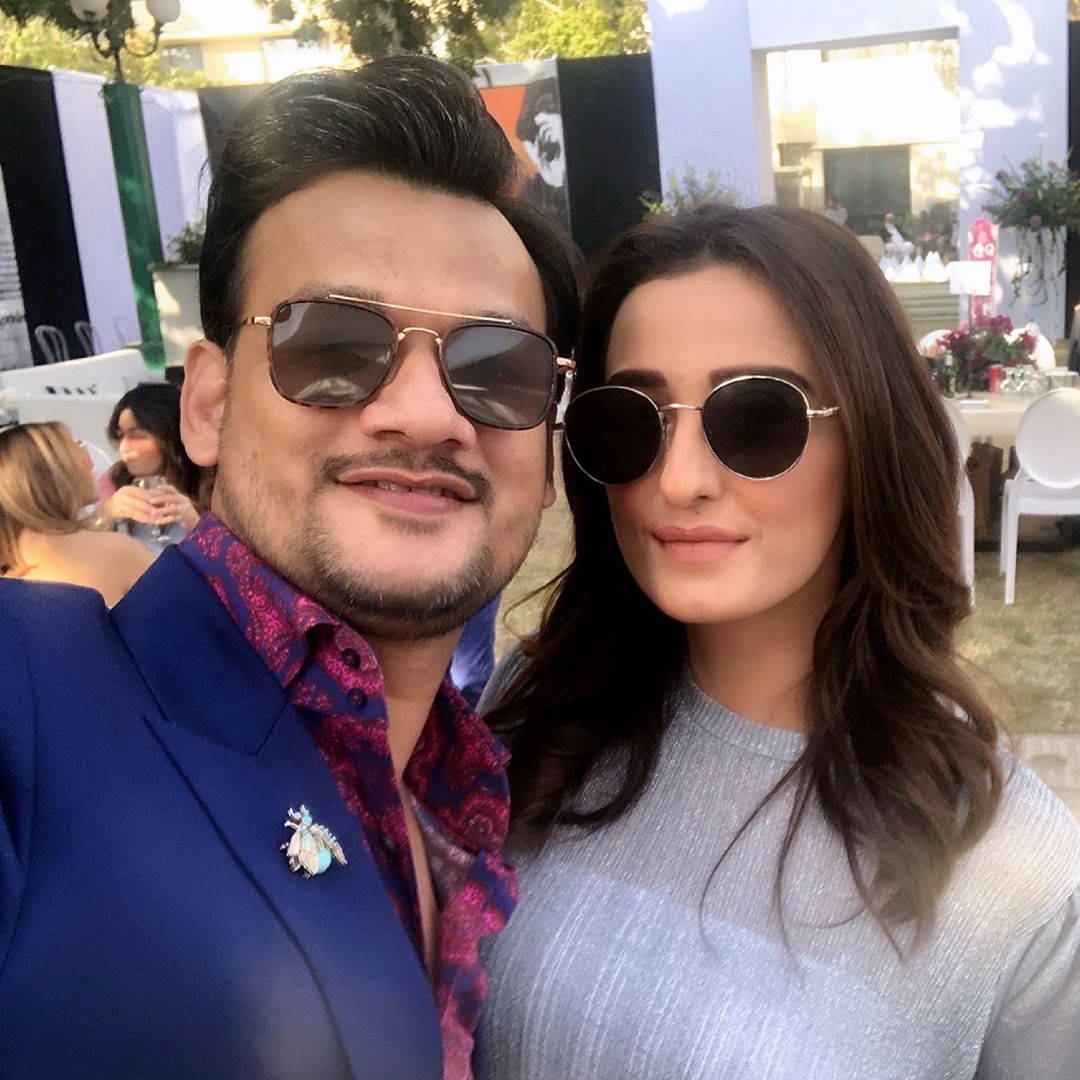 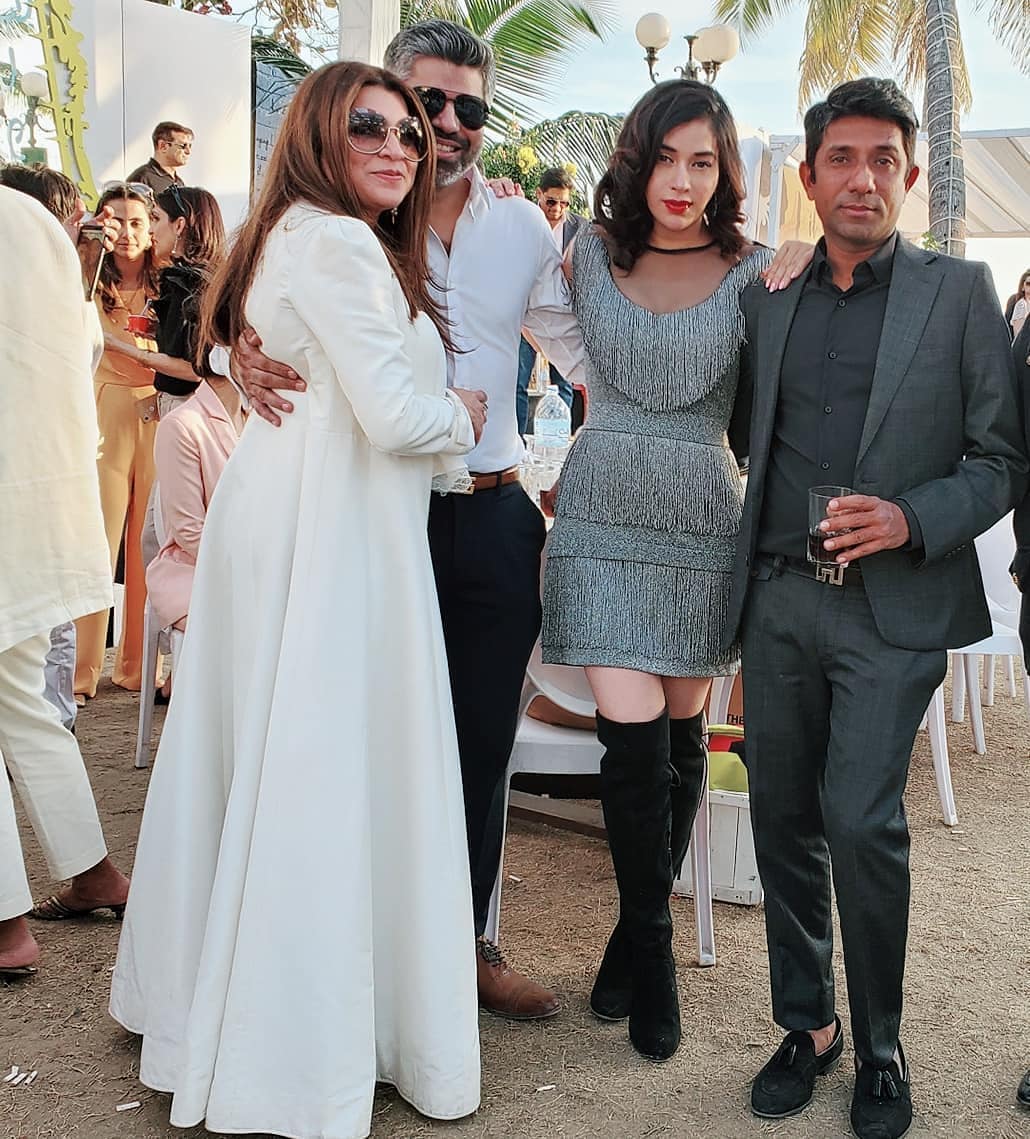 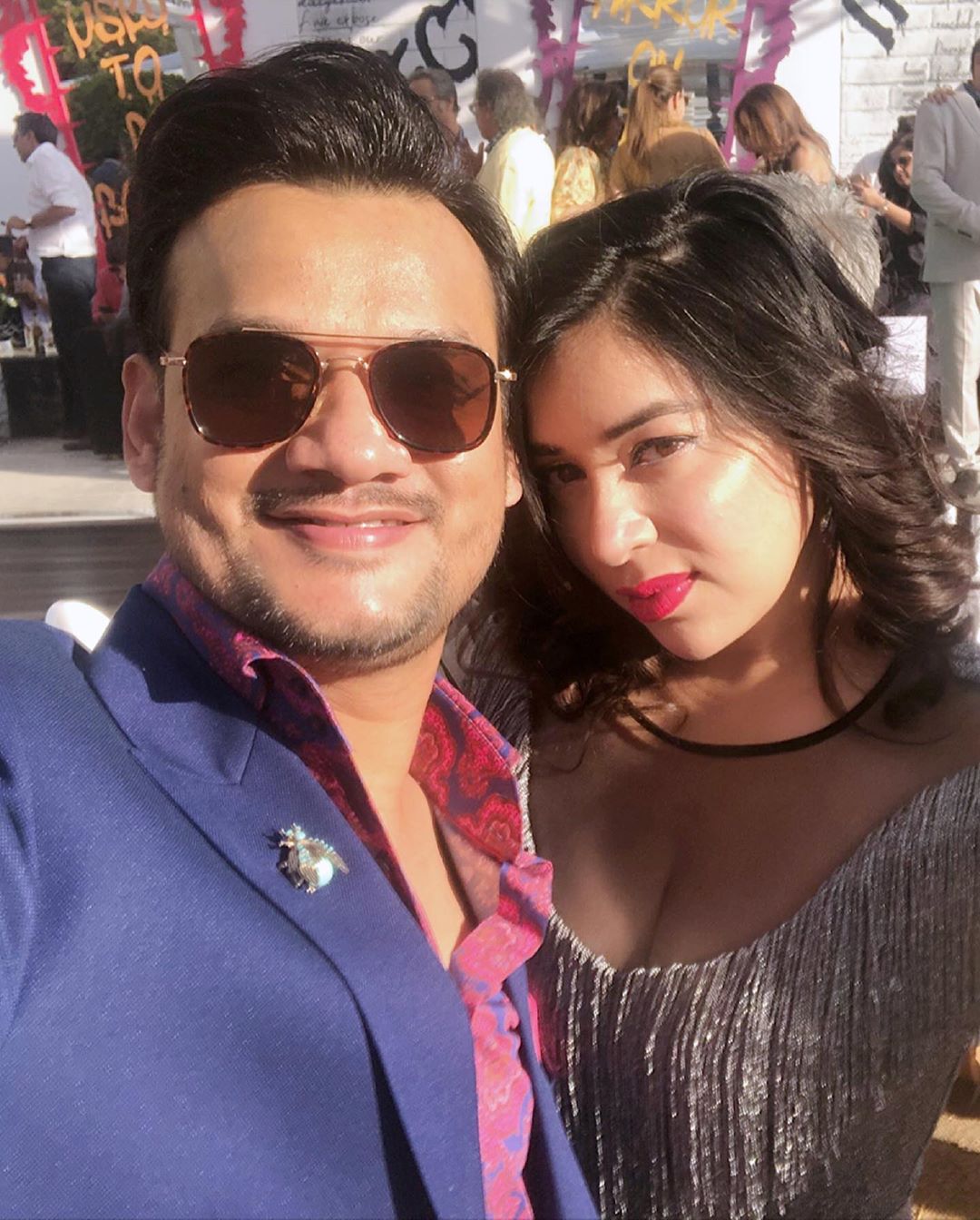 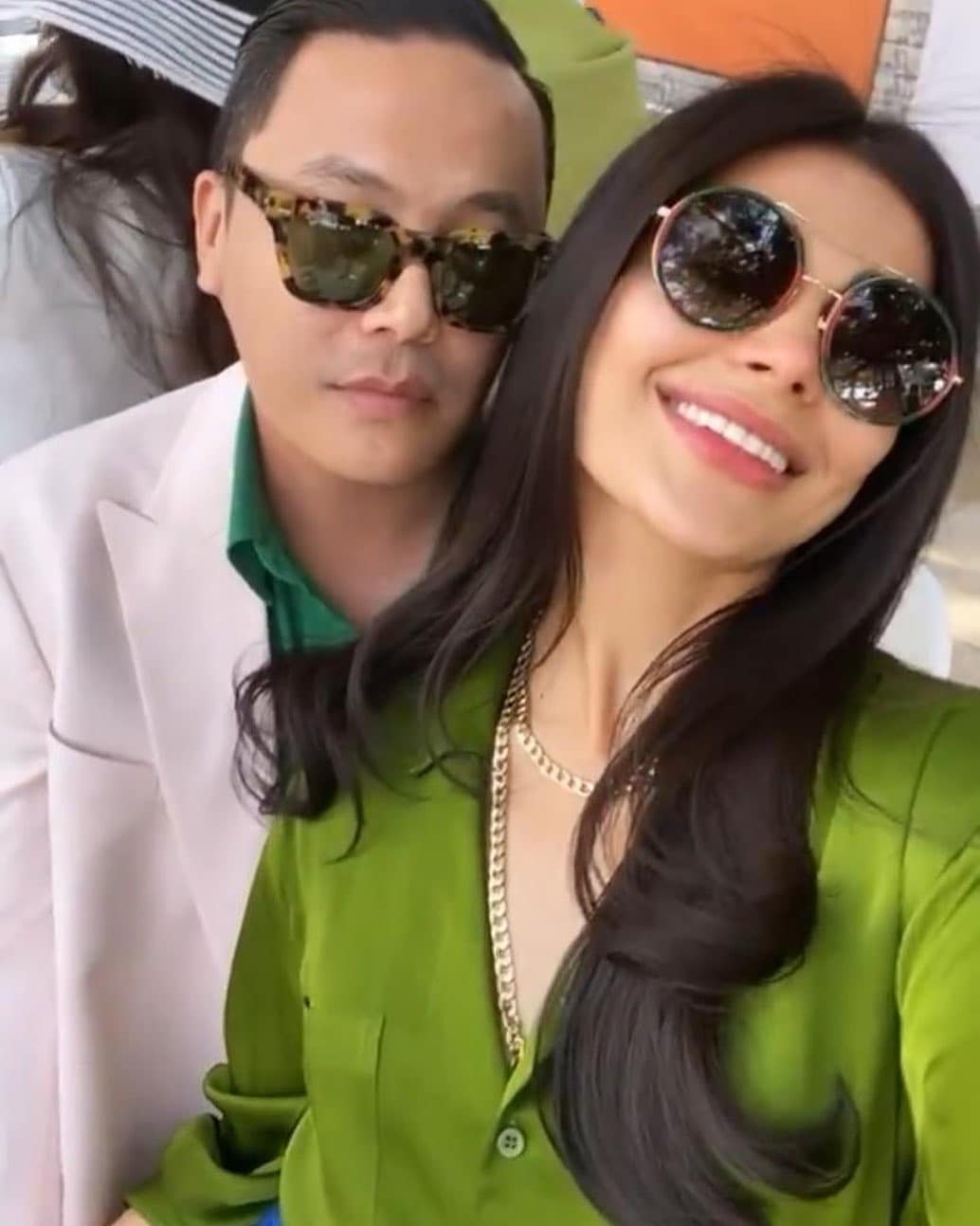 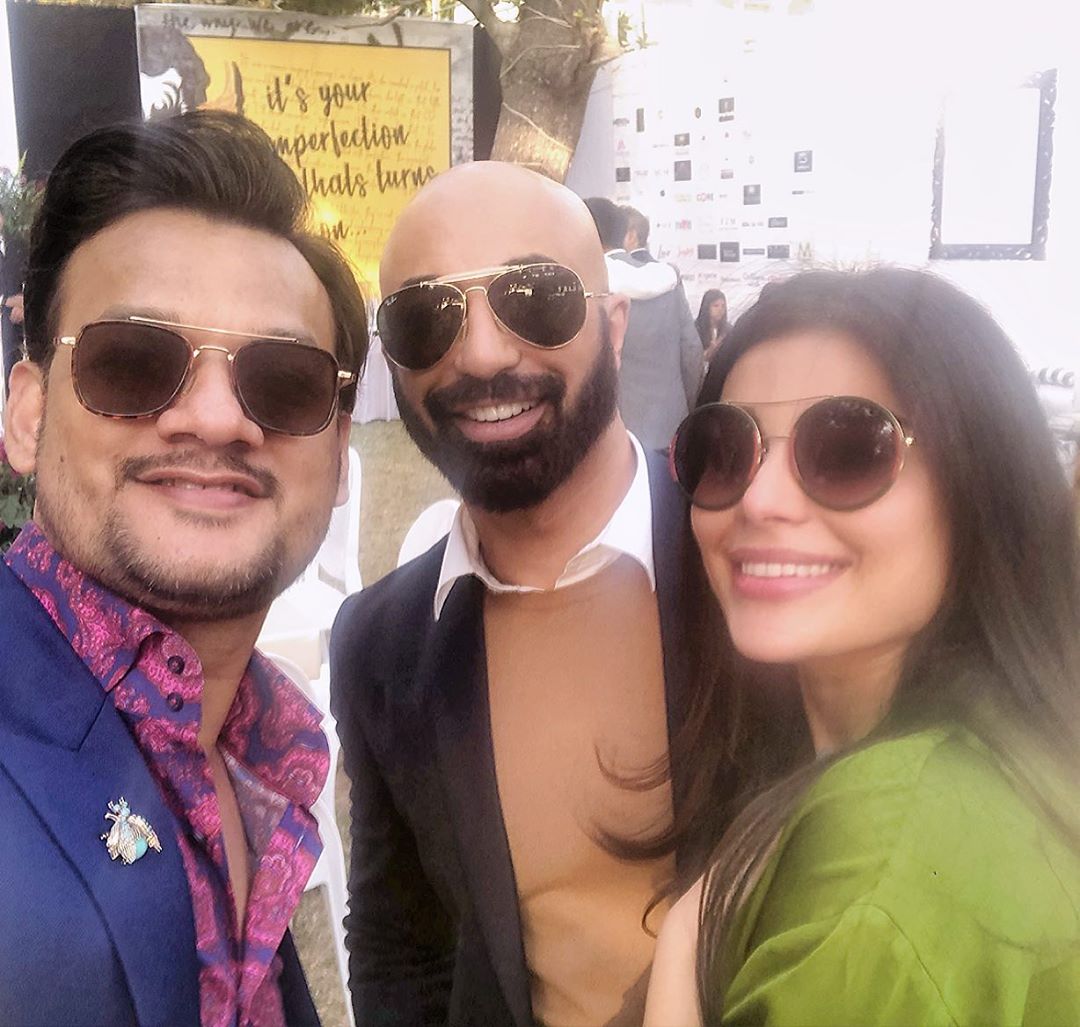 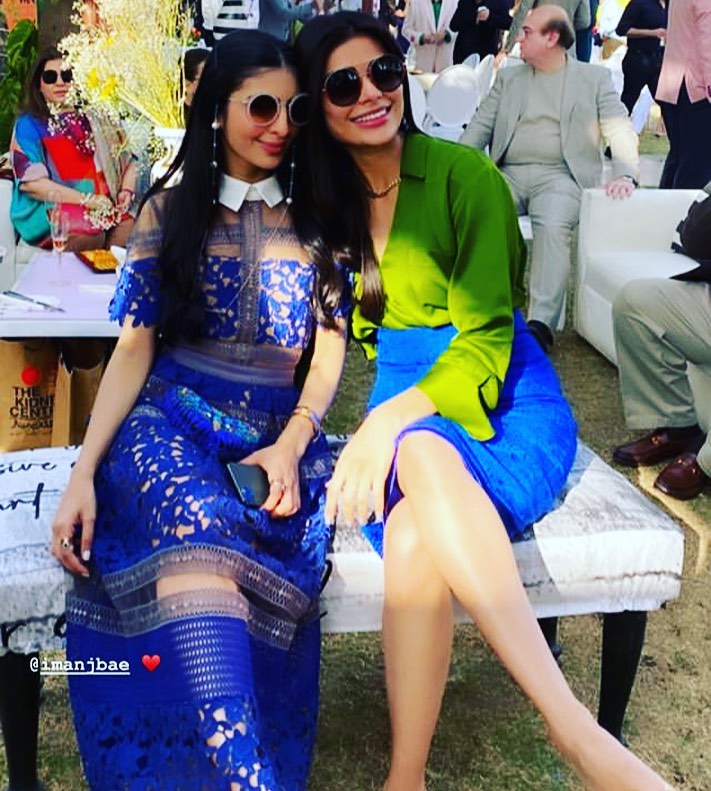 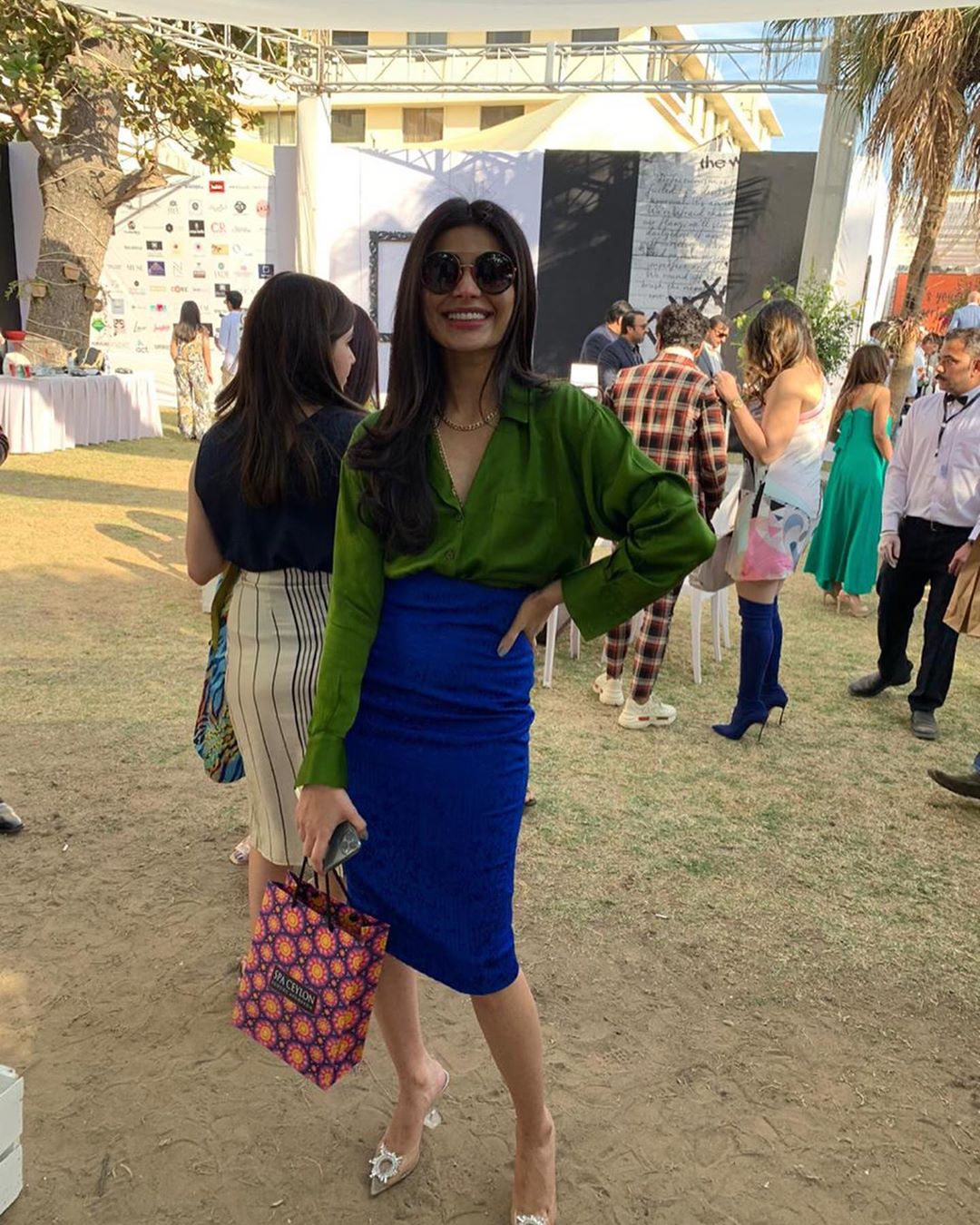 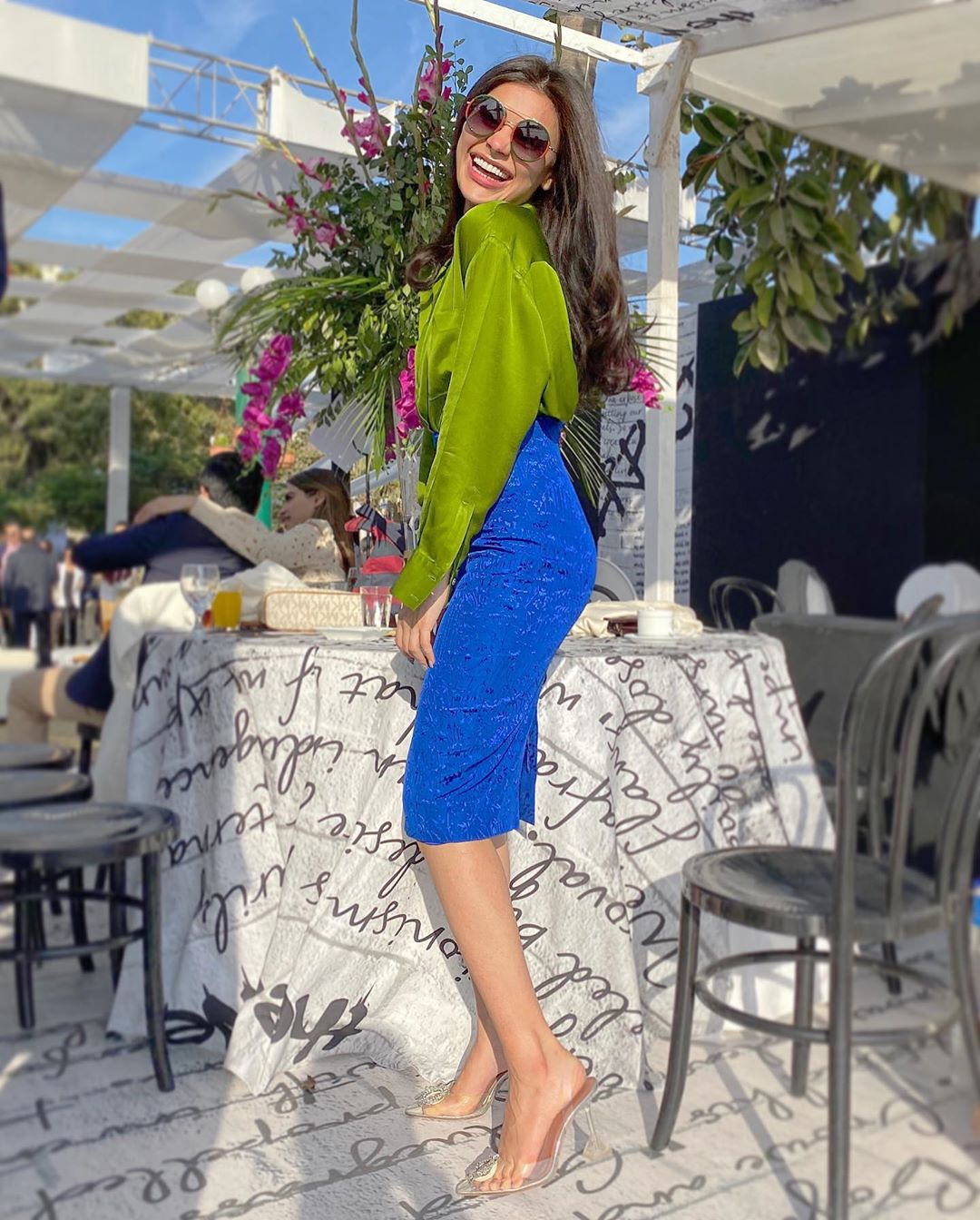 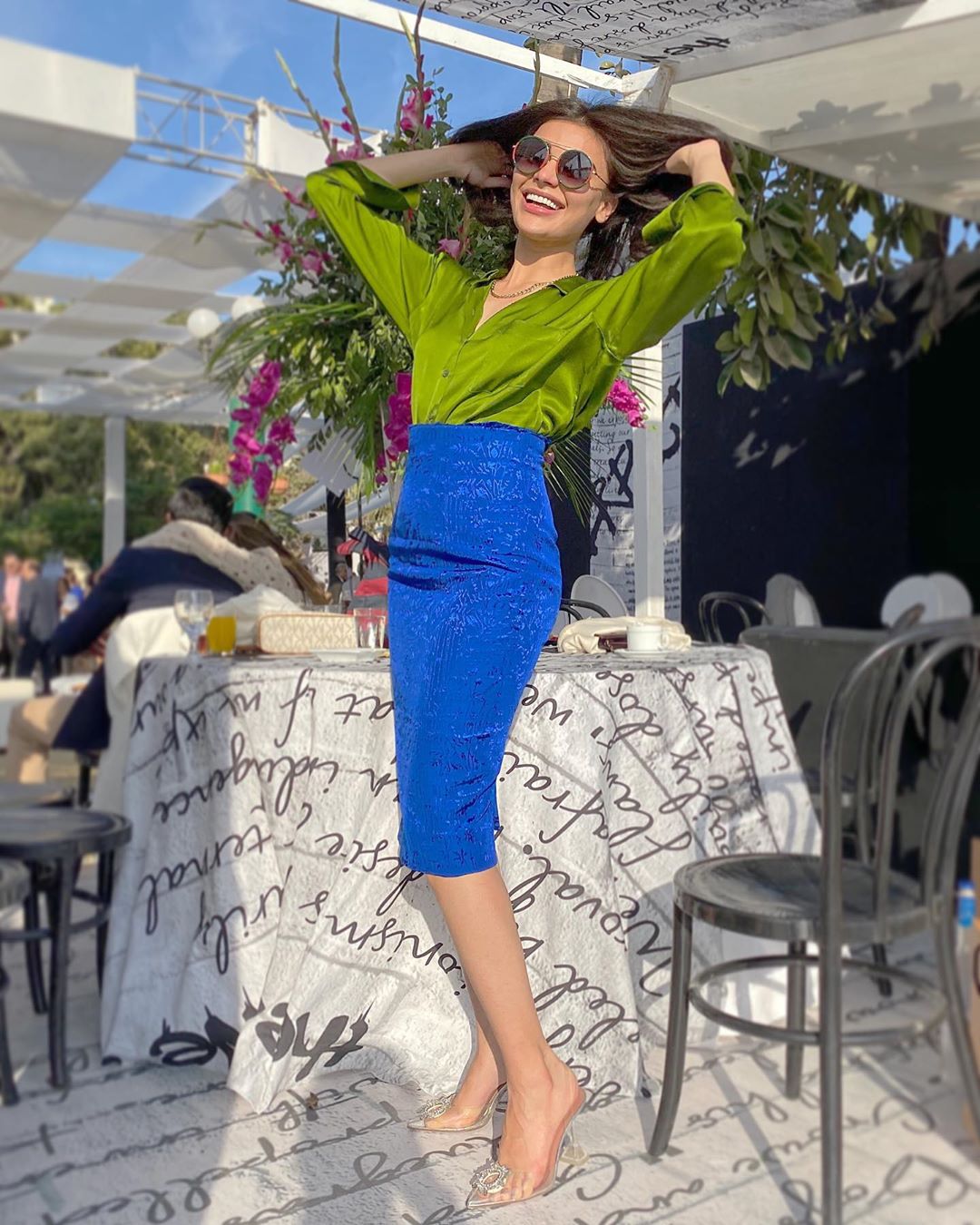