Shaista Lodhi is a Pakistani actress, television host, and YouTube personality. She was the host of the morning show ’Good Morning Pakistan’ which was aired on ARY Digital. At the end of 2012, she joined GEO and hosted a morning show ’Utho Jago Pakistan’. The show was suspended in 2014 and Shaista left Pakistan for her safety.

Shistan married for the second time in 2015 with her cousin Adnan Lodhi after getting divorced in 2012. She made her come back after her marriage by hosting a morning show ’Sitare Ki Subah’ on Hum Sitaray.

Shaista Lodhi owns a clinic that caters cosmetic solutions and laser treatments for skin. She is a hard-working lady with so much talent. Her fans love her as a host and even as a doctor.

Here are some casual pictures of beautiful Shaista Lodhi. Have a look! 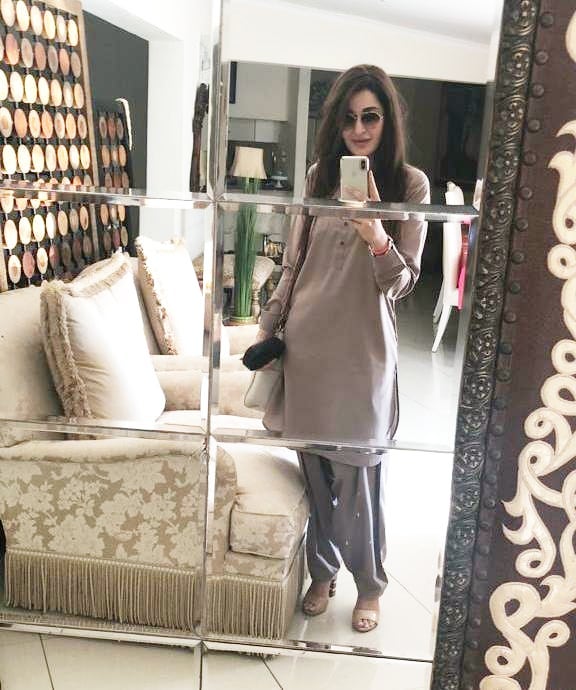 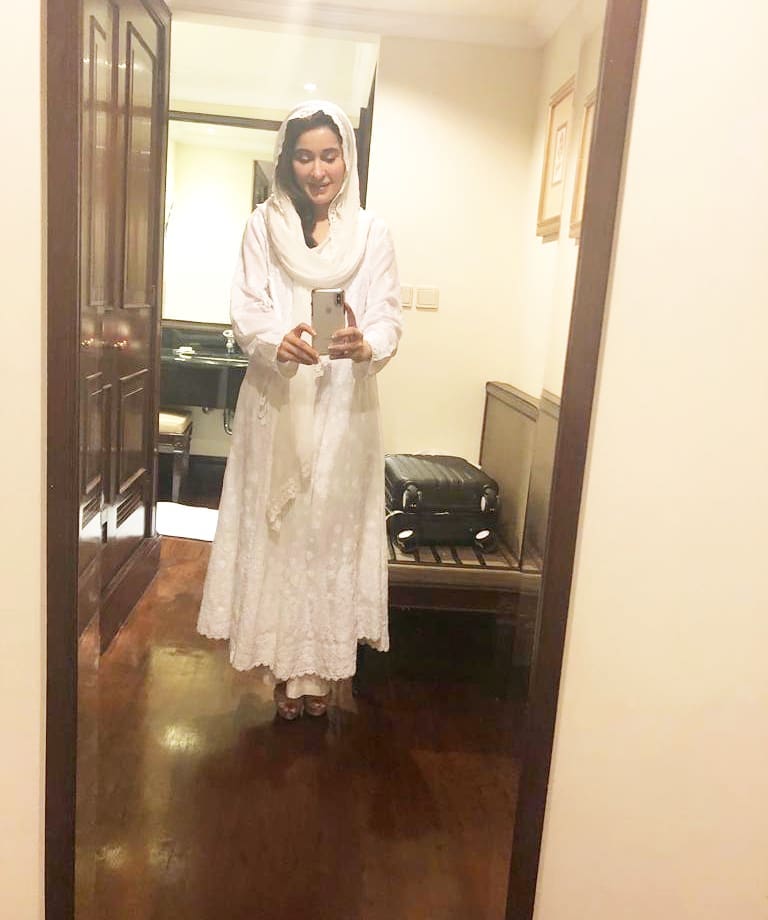 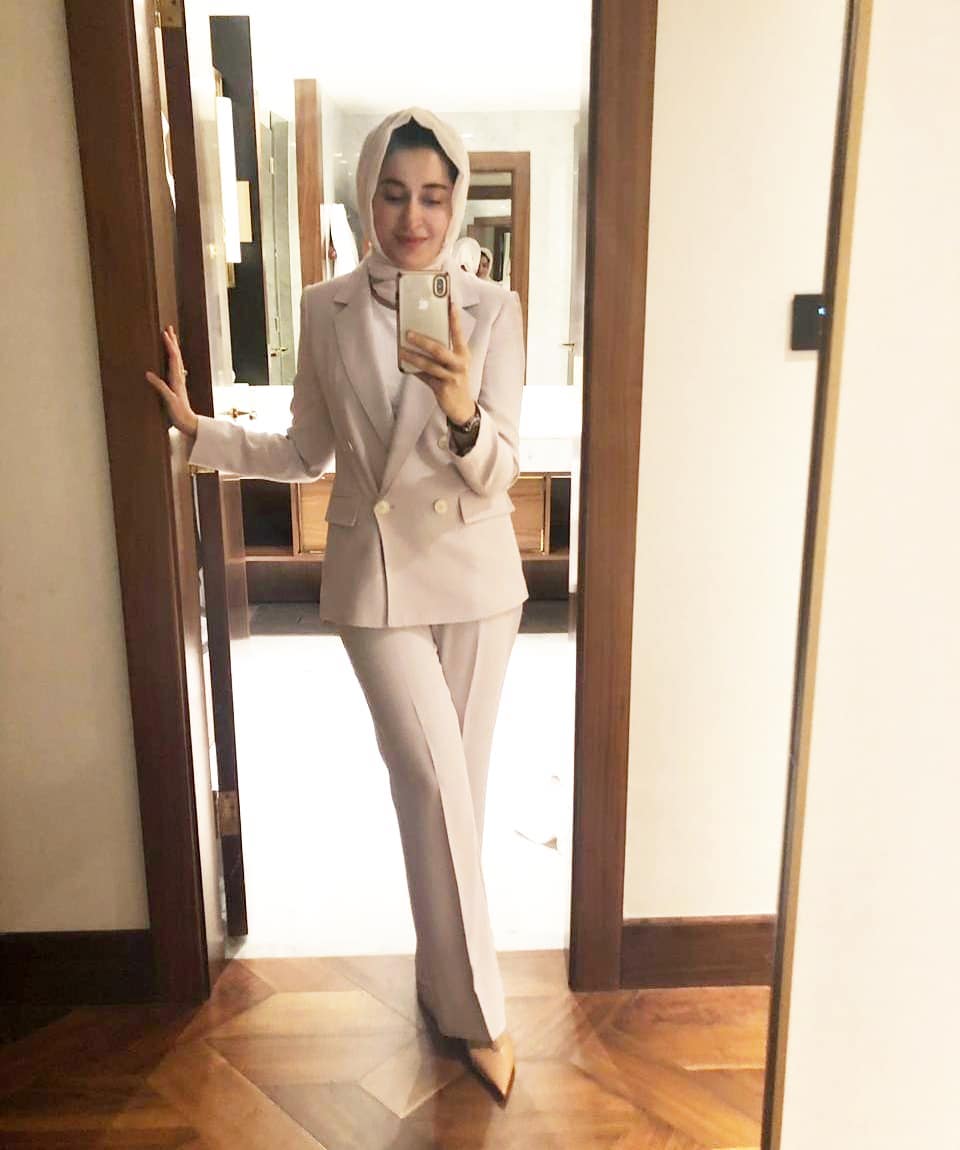 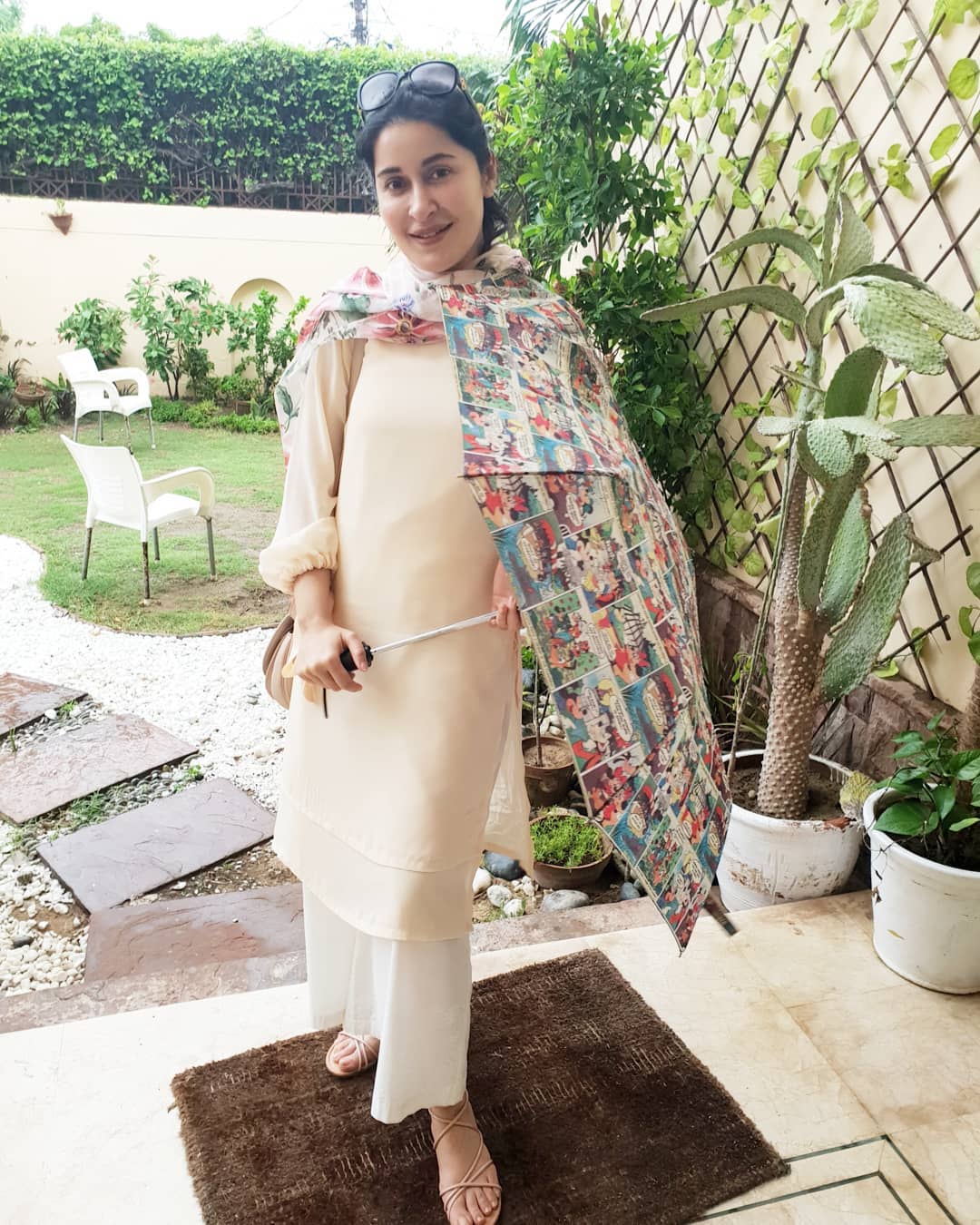 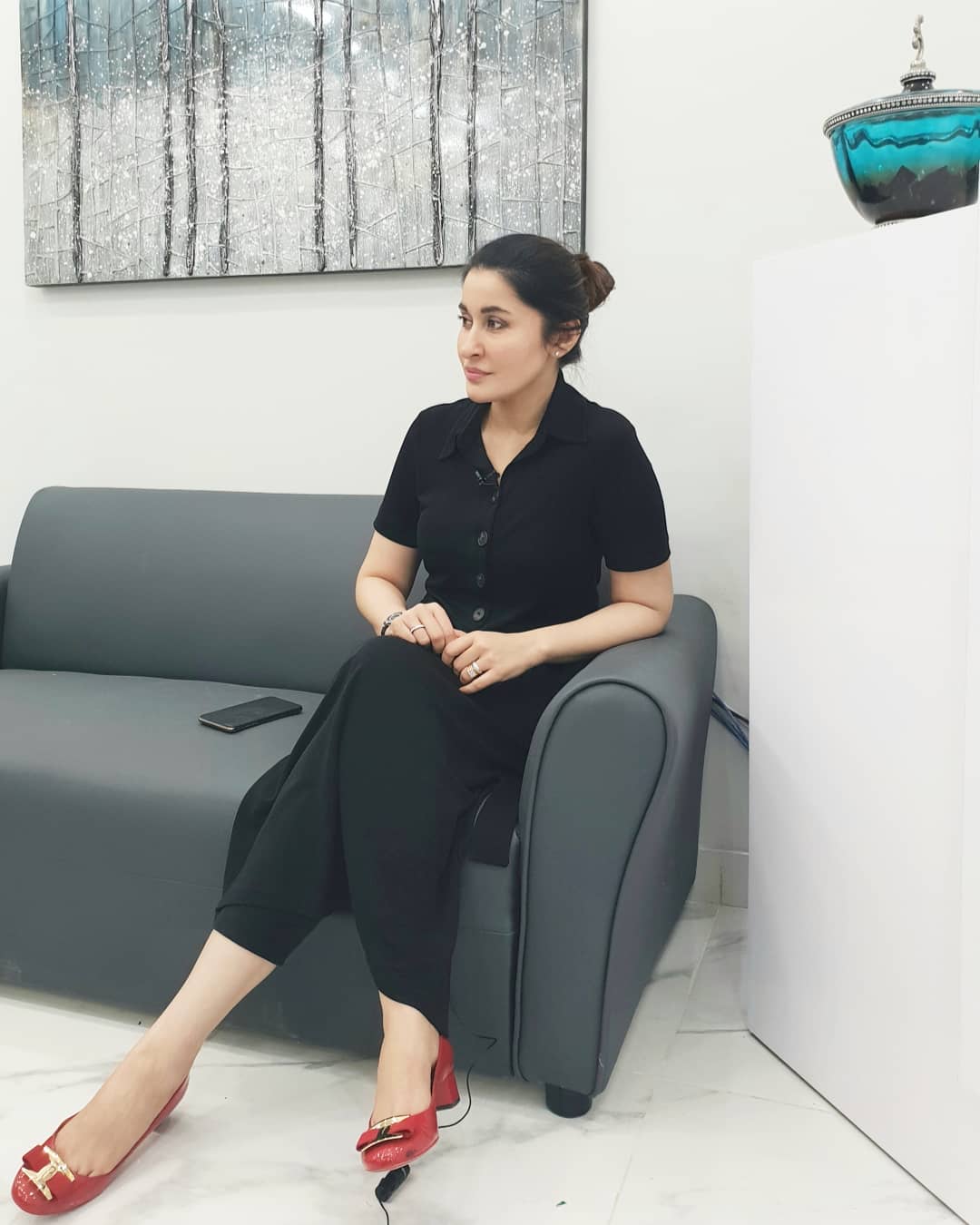 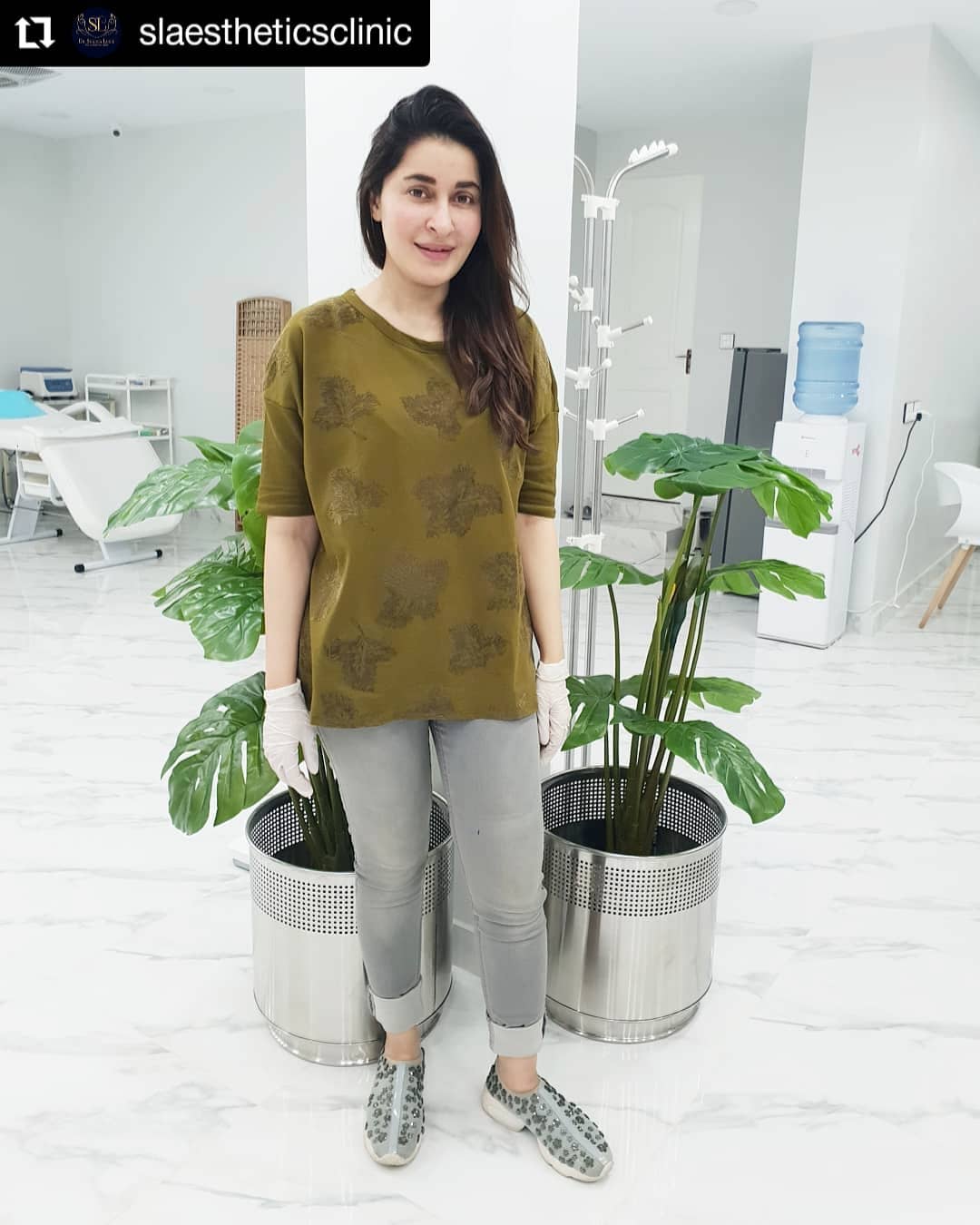 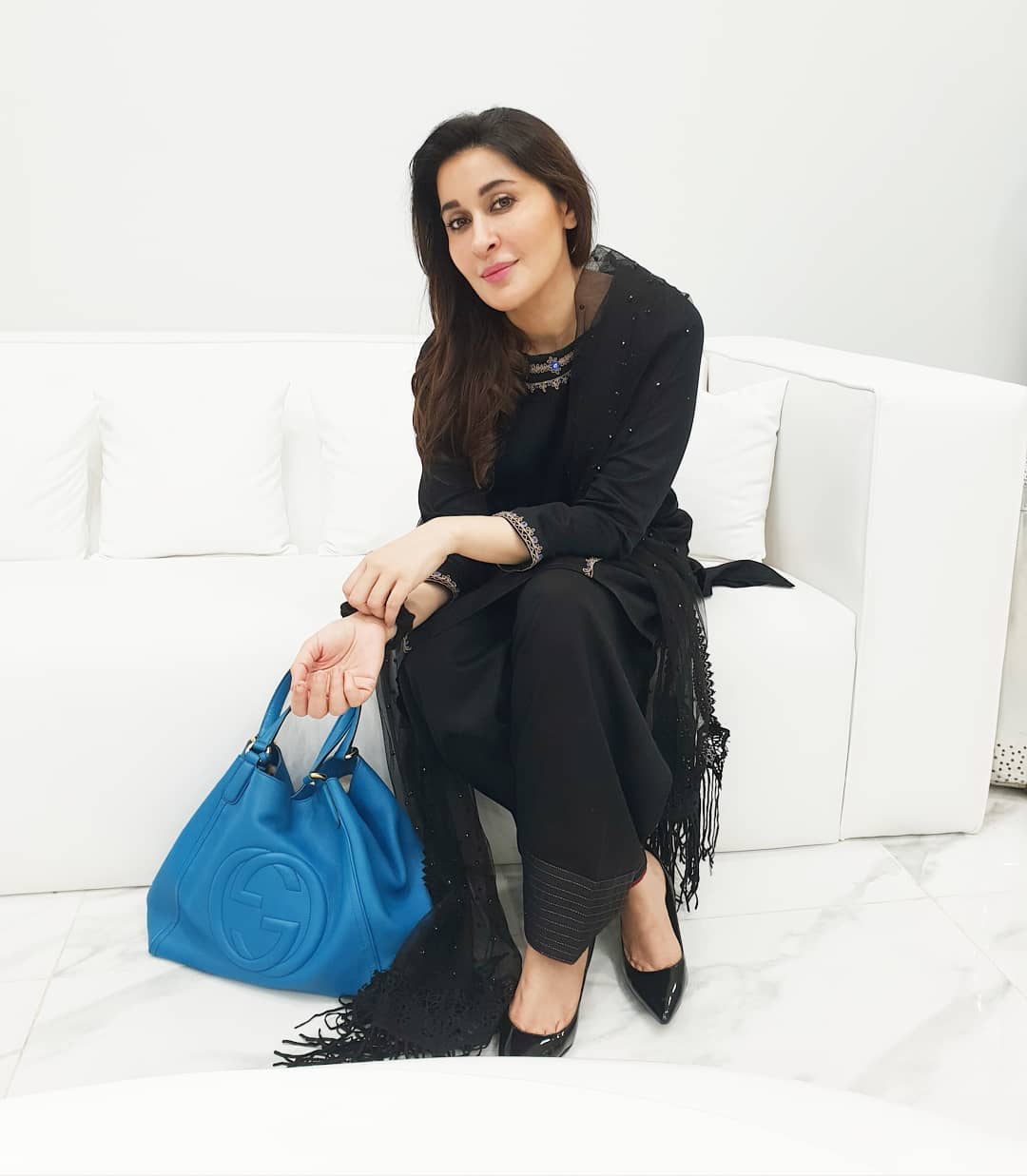 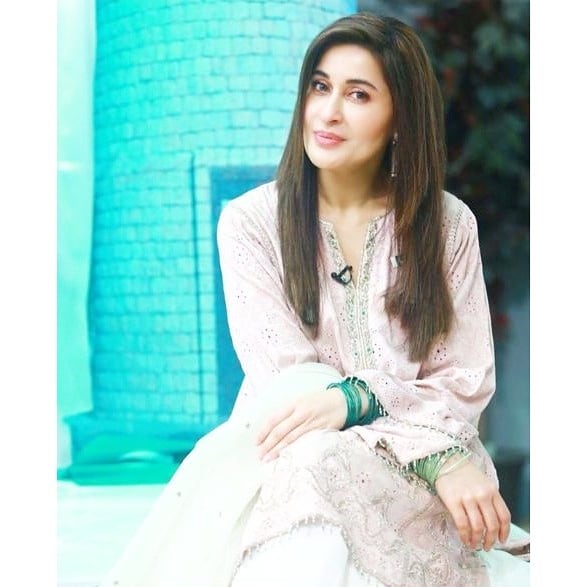 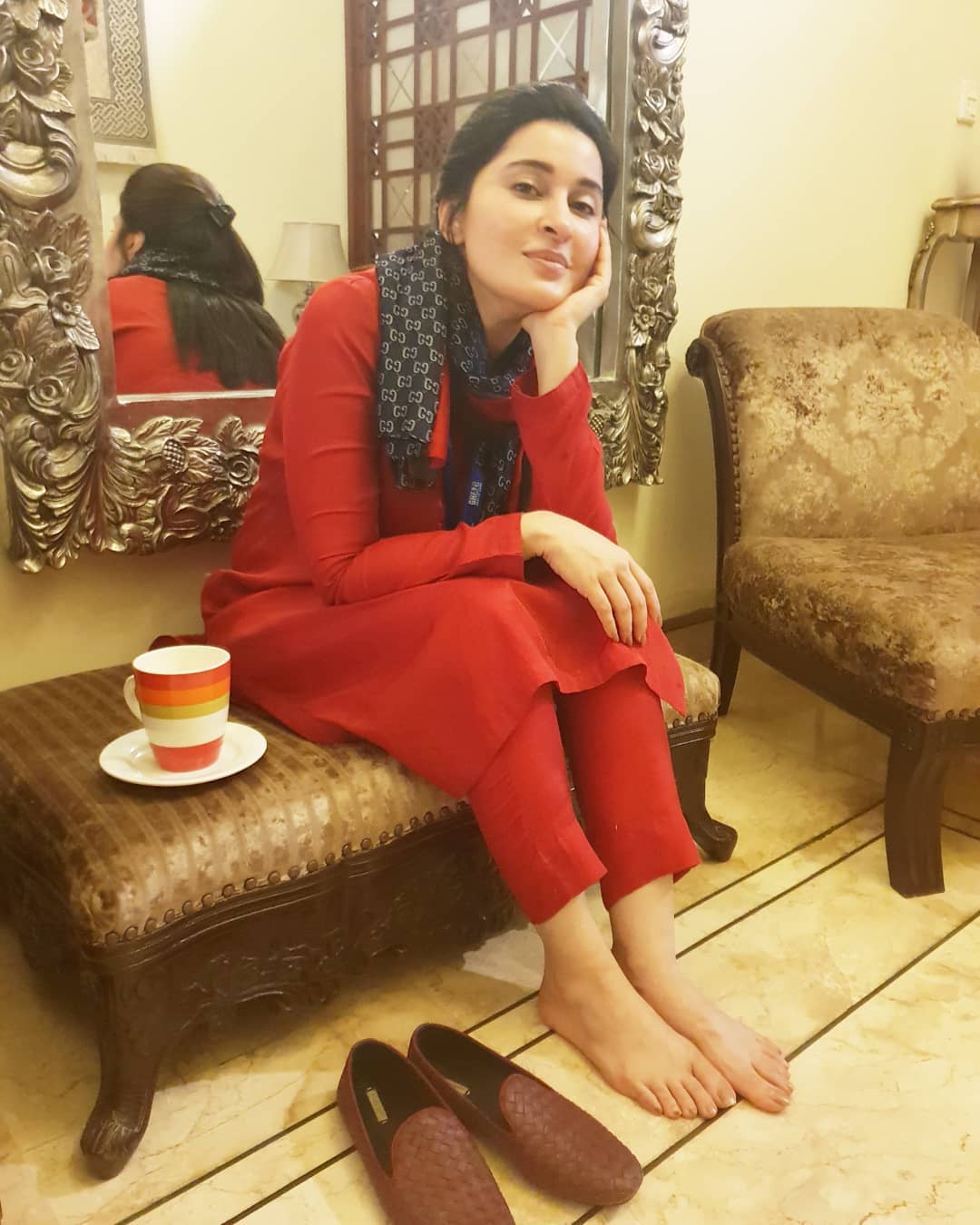