Hania Aamir is one of the most anticipated actresses of the Pakistan Drama Industry. For the past few months, Hania is a constant part of media news. At first, she became a target of severe online trolling when she announced the news of her break up with Asim Azhar during a live interview. Netizens trolled her as much as they could. Then people bashed her for having lip fillers and cosmetic surgeries. Then the viral video of Hania Aamir with the sons of director Wajahat Rauf and her online feud with Asim Azhar. Hania faces many controversies in a really small time span.

Hania has worked in only a few dramas yet. She was last seen in the drama serial Ishqiya which was a mega-hit. Hania Aamir will soon be seen in the drama serial Sang-e-Mah. Hania Aamir went to KPK to complete the shooting of Sang-e-Mah. For shooting, Hania went to Dadar Jabori. Hania shared some adorable clicks from Dabar Jabori. Let’s have a look: 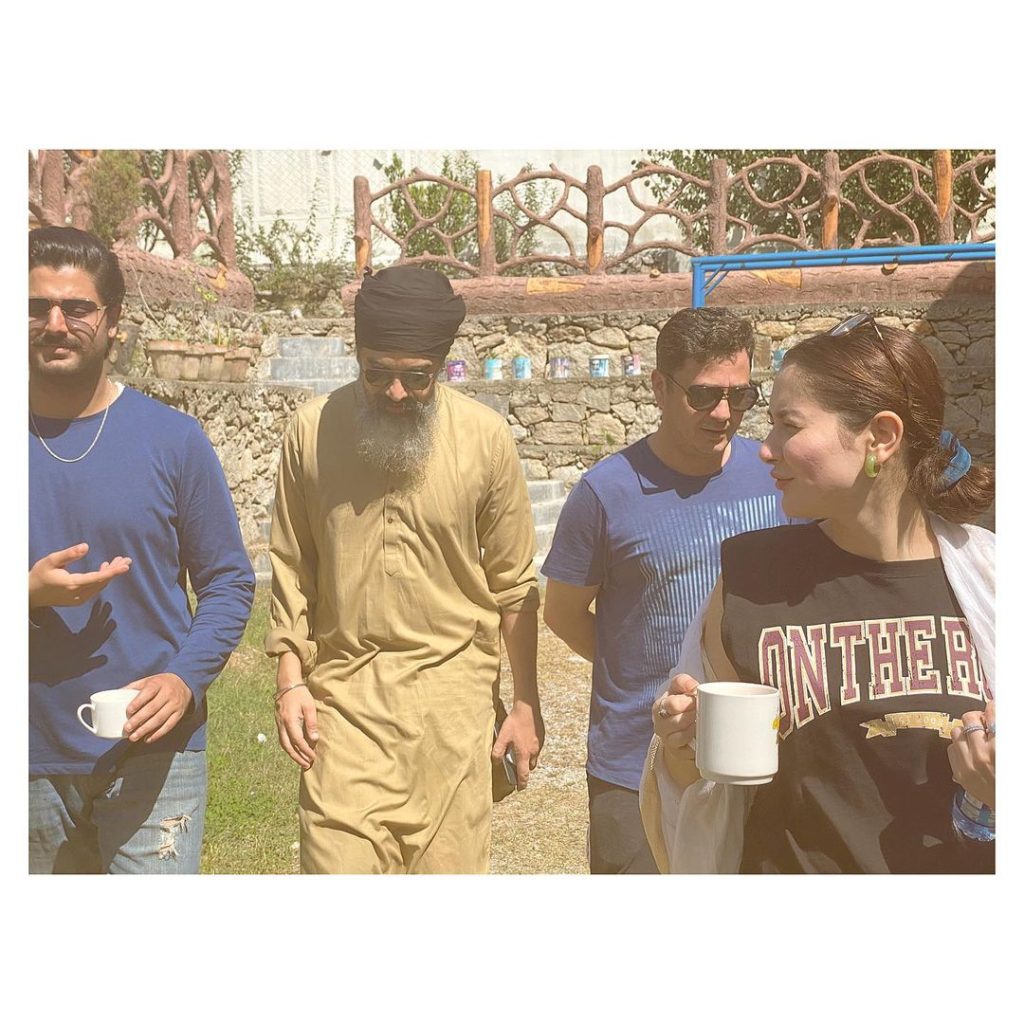 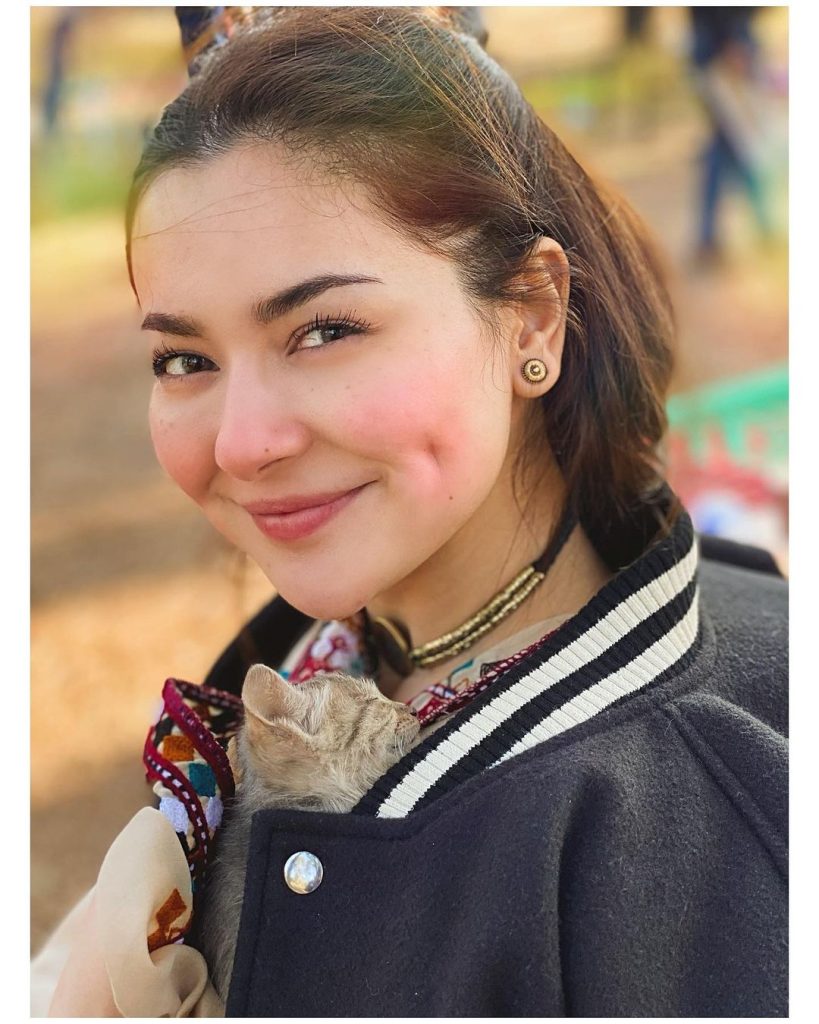 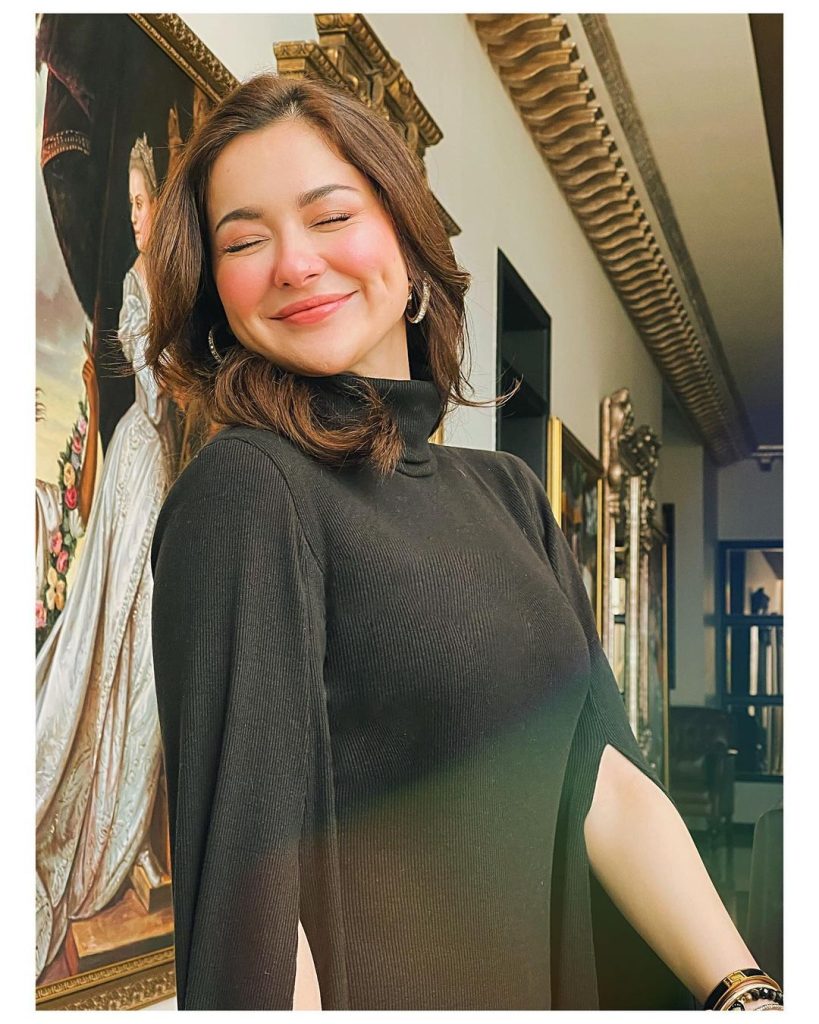 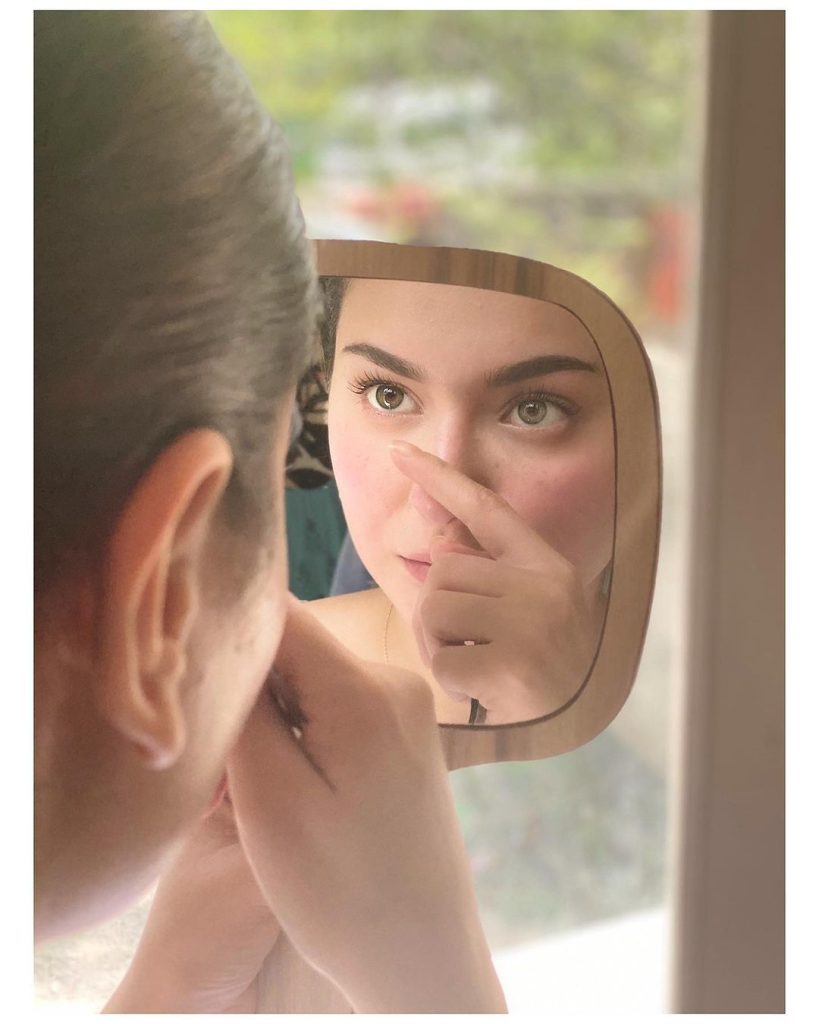 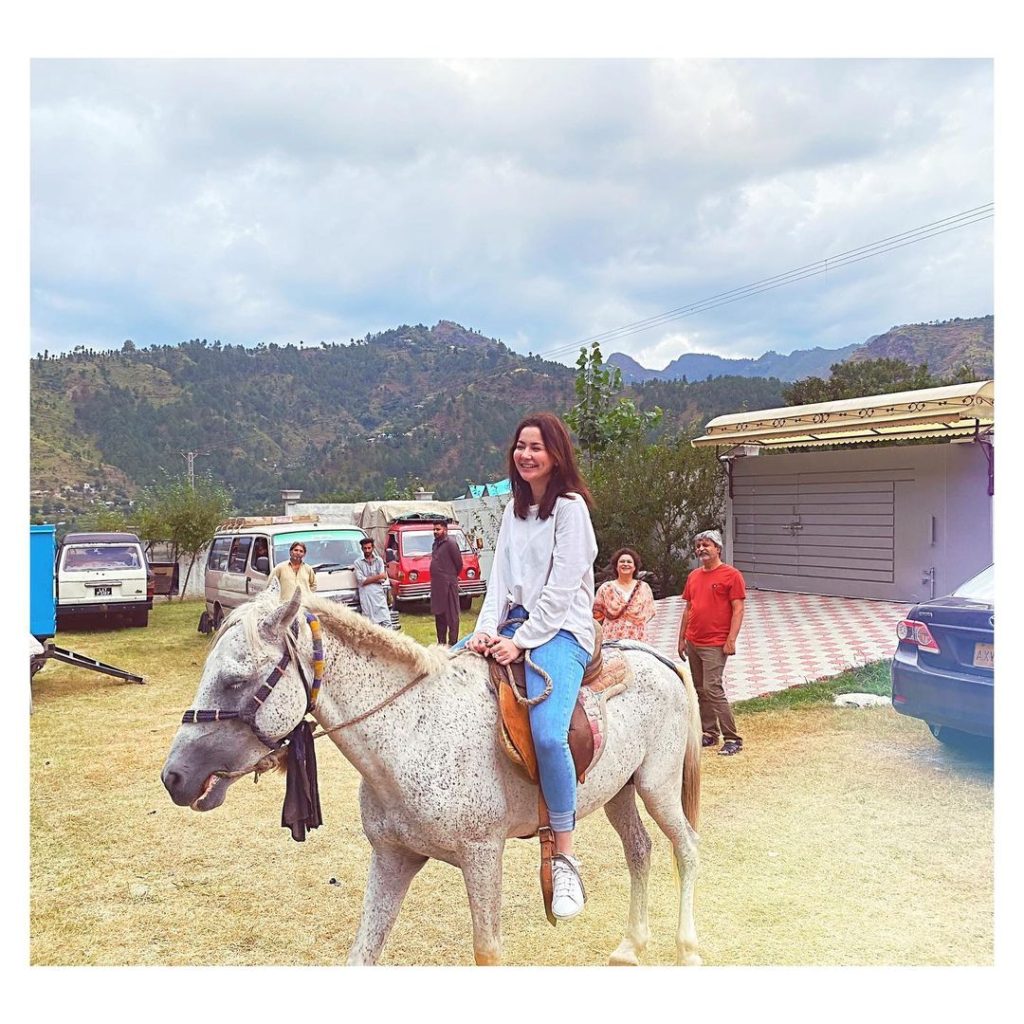 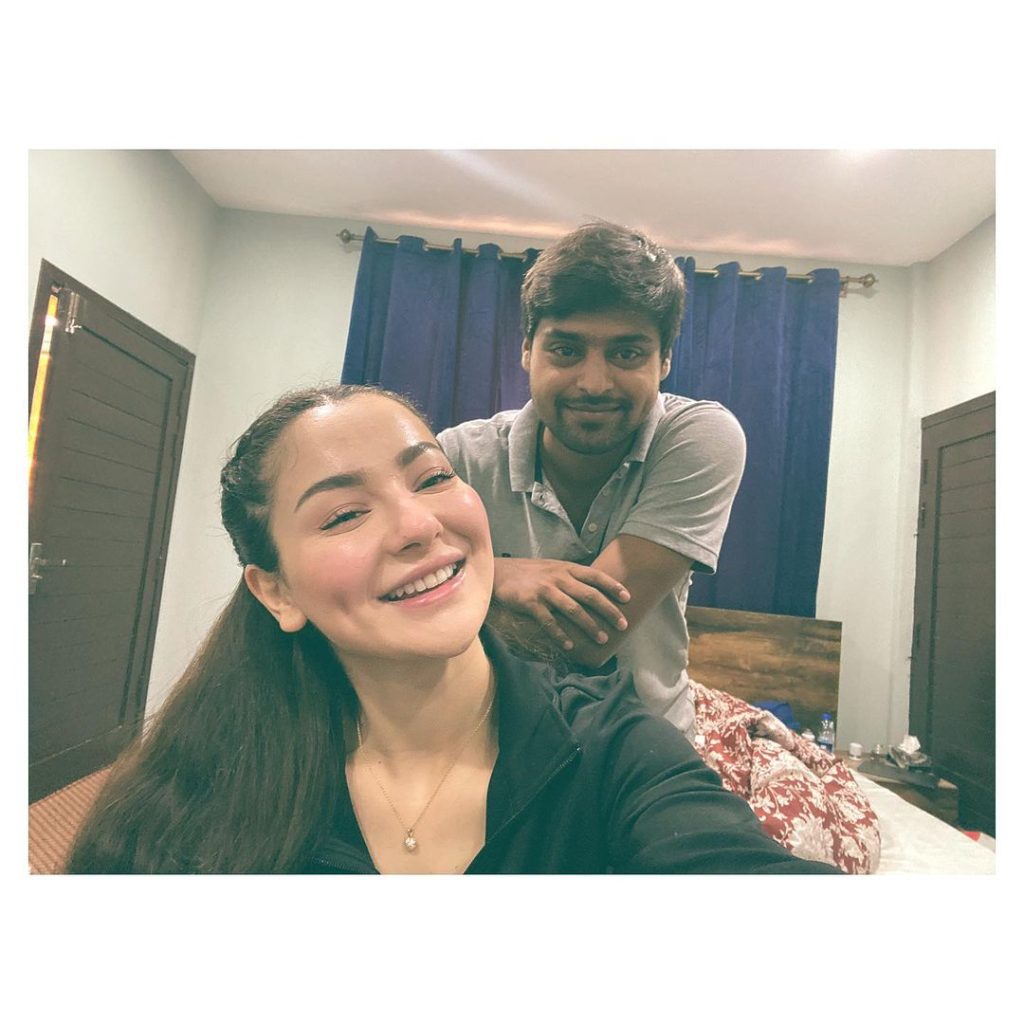 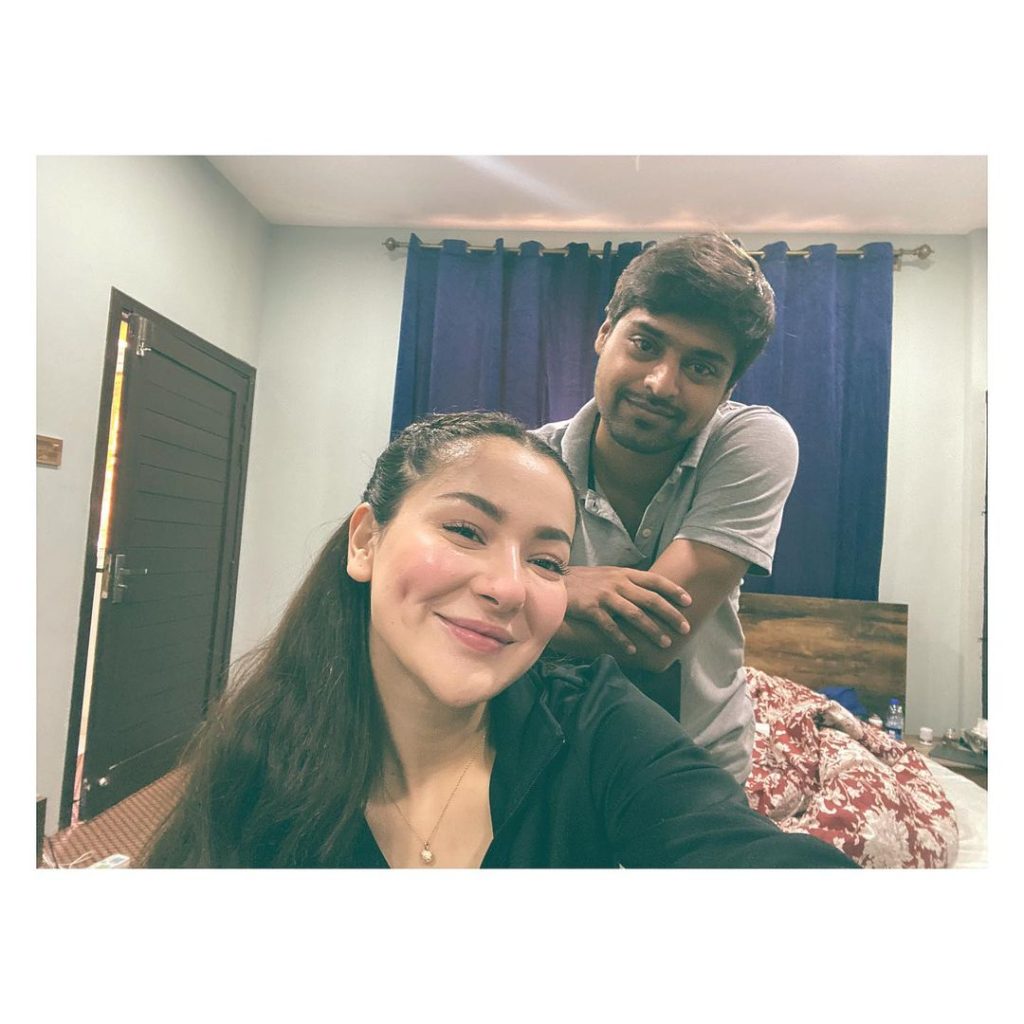 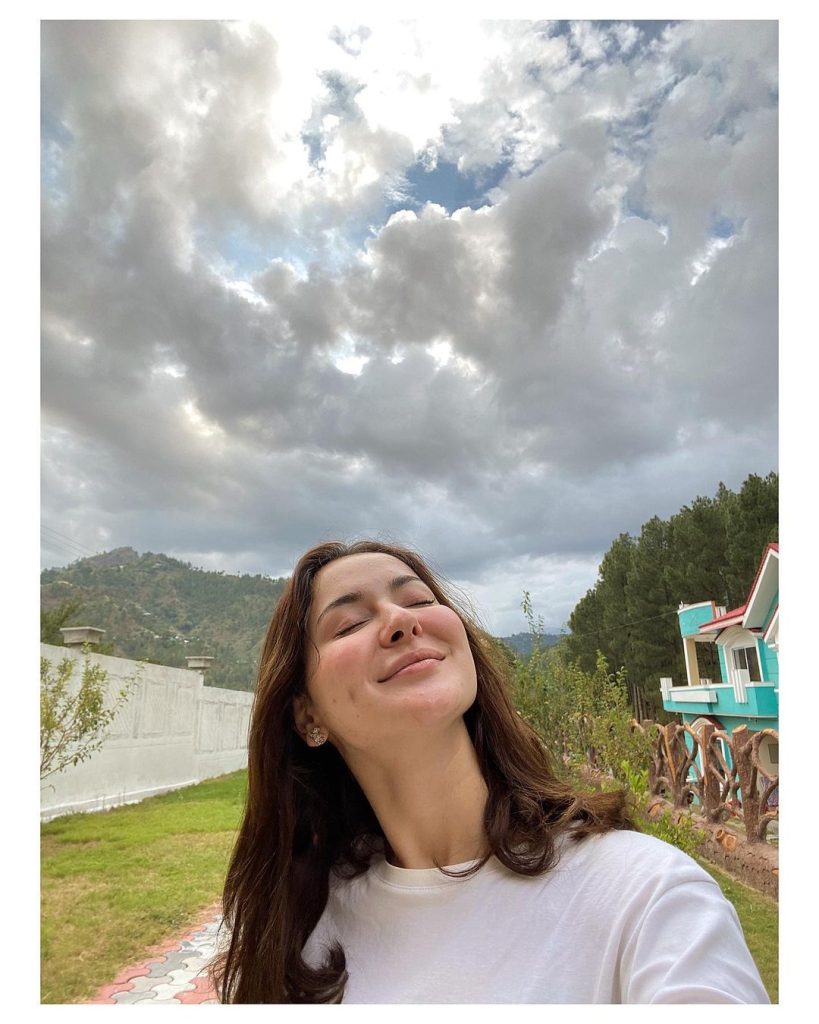 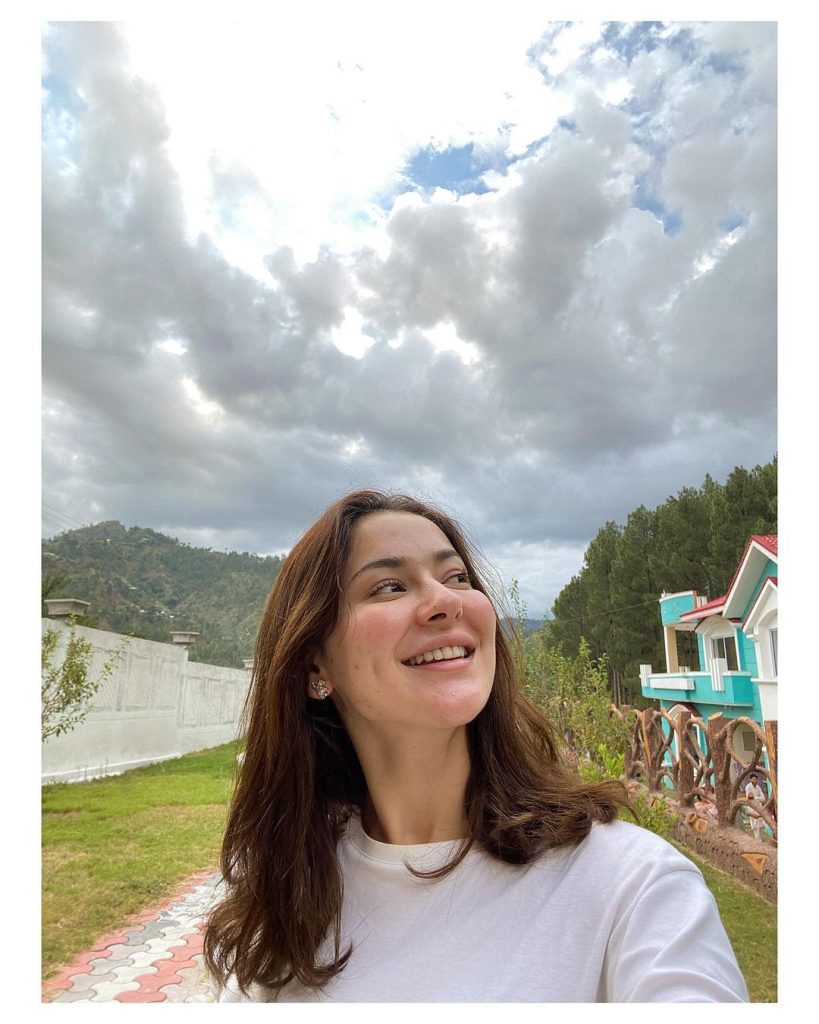