Latest Clicks of Minal Khan and Aiman Khan with Mother

There is no doubt that Aiman and Minal are most loved sisters of showbiz. They started their career at a very young age. Twin sisters have a massive fan following because of their strong performance. Aiman and Minal have been working in the television industry for a long time now and still manage to win the hearts of many people.

Aiman tied the knot with Muneeb Butt in 2018. They had an expensive wedding which went viral over the internet. Minal arranged a baby shower party for Aiman where all their close friends were invited. Aiman and Muneeb kept it a secret at the start but then announced that they are going to be blessed with a baby girl soon.

Here are some beautiful pictures of Aiman and Minal with their mother. Have a look! 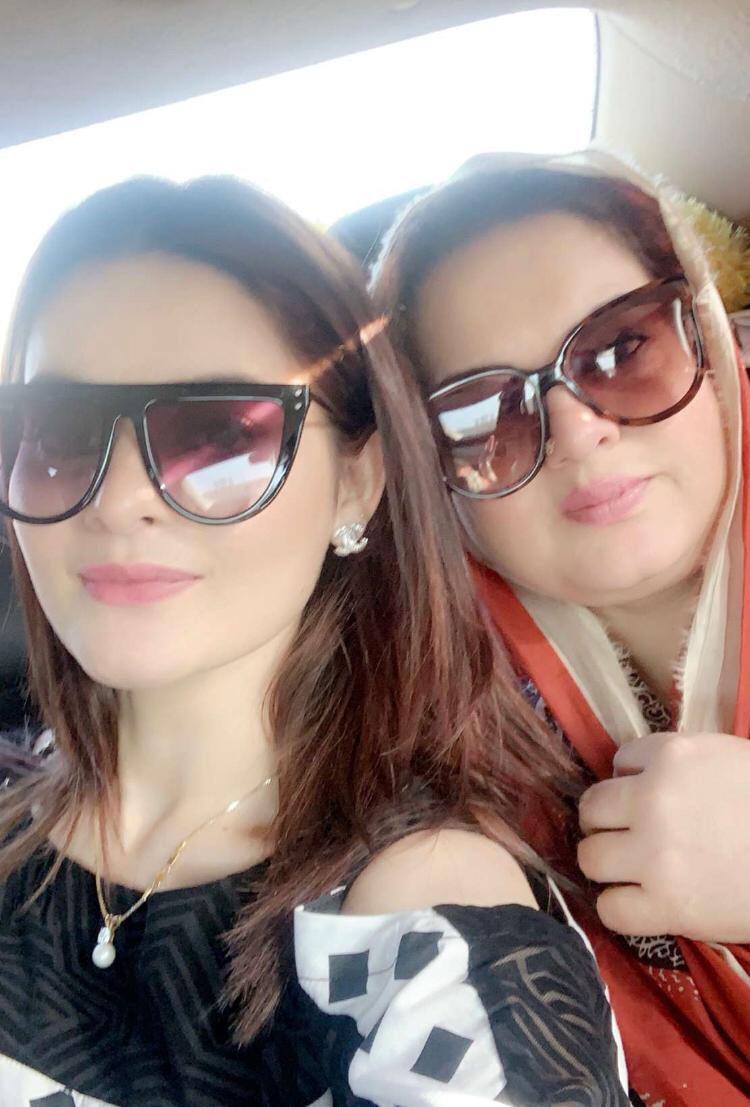 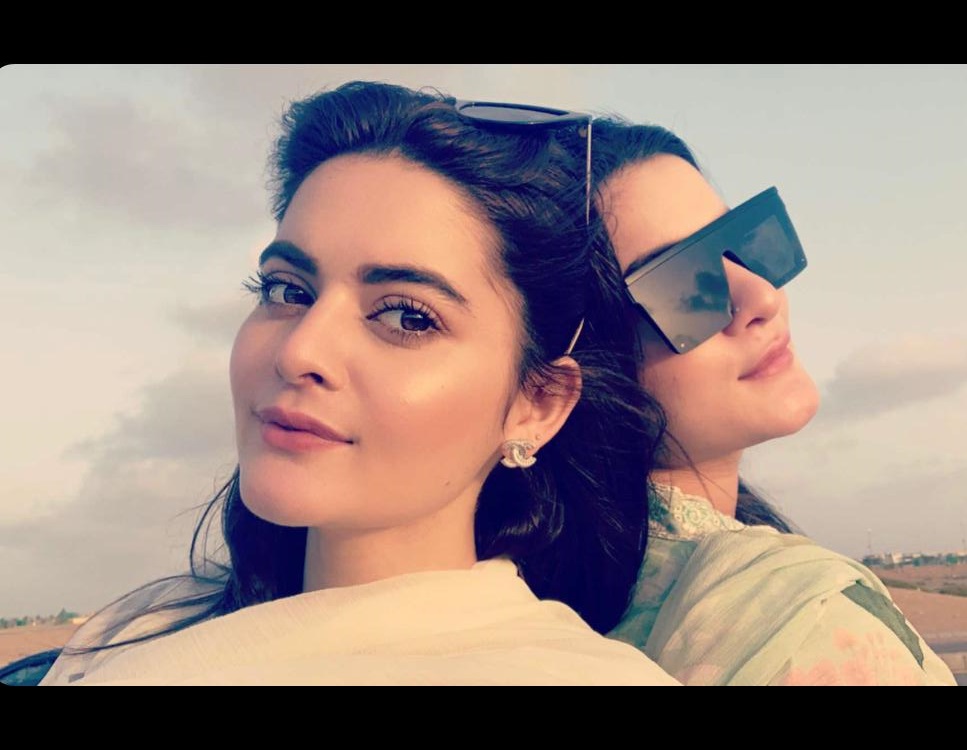