The parents of social media star Qandeel Baloch who was murdered by her brothers on Wednesday submitted an affidavit in a Multan court, saying they have forgiven the killers and the case against their sons should be taken out of the custody. 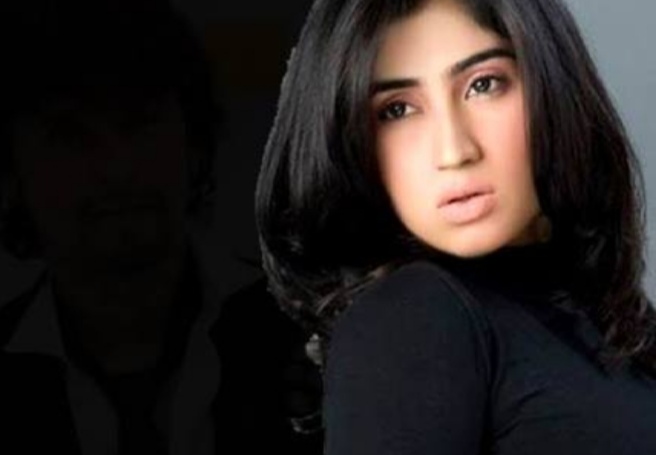 Baloch’s brother Waseem had strangled her to death in the name of “honour” at their house in 2016. He later confessed to have killed her because she “brought dishonour to the Baloch name” with her In decent videos and statements posted on social media. Her brother Aslam Shaheen was also nominated in the case. 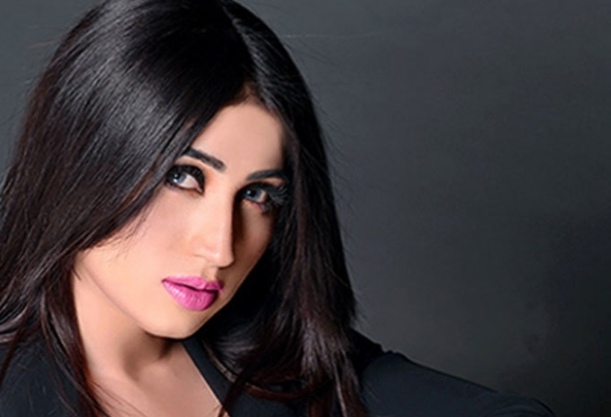 In the affidavit, submitted in a model court in Multan, Baloch’s parents stated that they have forgiven her alleged murderers and asked the court to acquit them.

The affidavit said that the Anti-Honour Killing Laws (Criminal Amendment Bill) 2015 — which prevents killers from walking free after being pardoned by the victim’s family — was passed months after Baloch was murdered and, therefore, cannot be applied to her case.

The time when the bill was passed, the parents vowed not to pardon their son but it seems that with the passage of time they developed soft corner for the son which is sad of the society, we protect killers and murderers. Well let’s see what will happen next as state would take action of the matter will be brushed under carpet.