The newly wedded couple, Hassan Ali and Samiyaa are having a great time together.

After the wedding shoot, Hassan Ali and Samiyaa had a couple shoot. Hassan wore a shirt with ’Samiyaa’s King’ written on it while Samiyaa wore the same shirt with ‘Hassan’s Queen’ written on it. They are giving major #couplegoals. The couple have been spotted attending events and dinners with their family and friends.

The chemistry between Hassan and Samiyaa is winning the hearts of many people. Here are some beautiful clicks of Hassan Ali and his wife. Have a look! 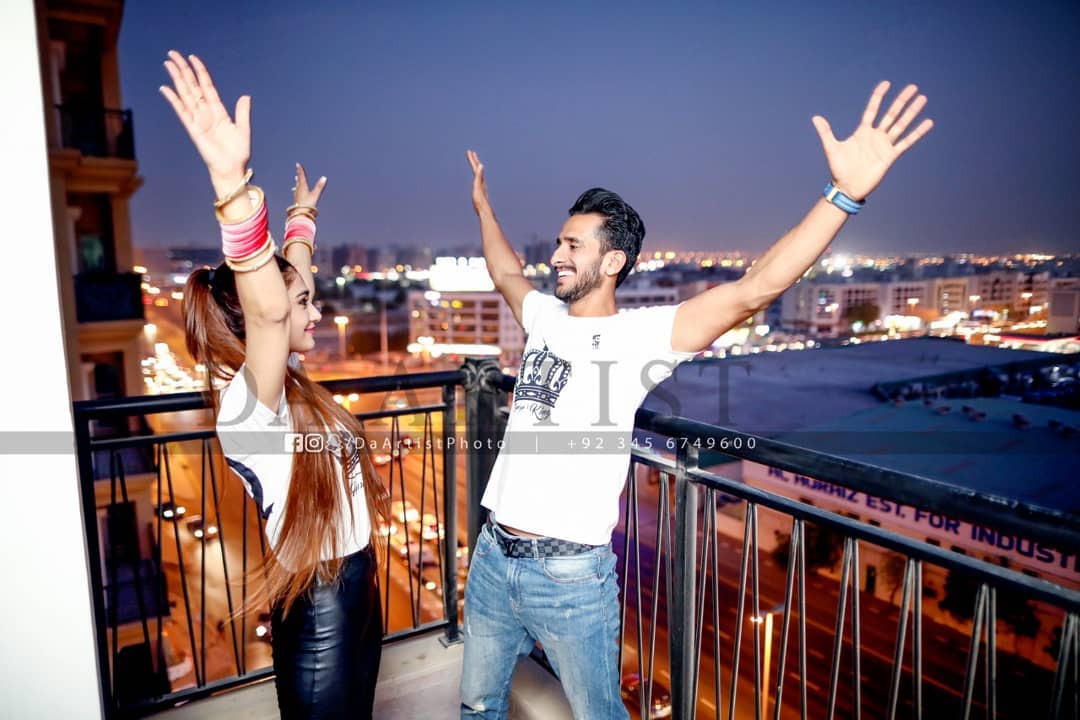 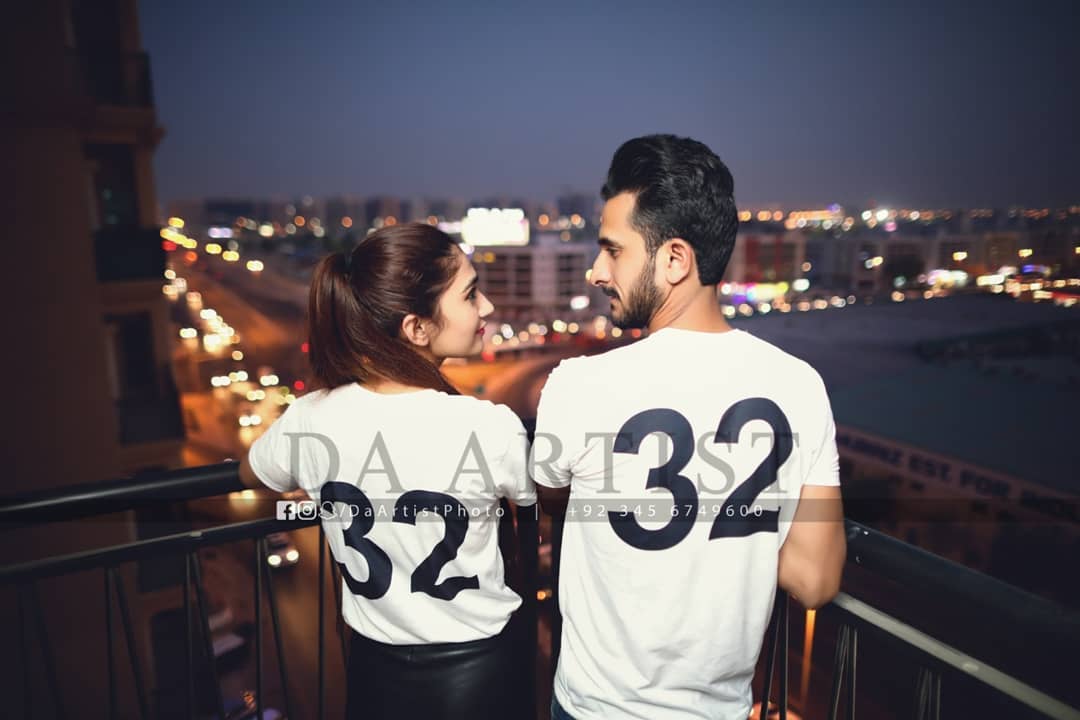 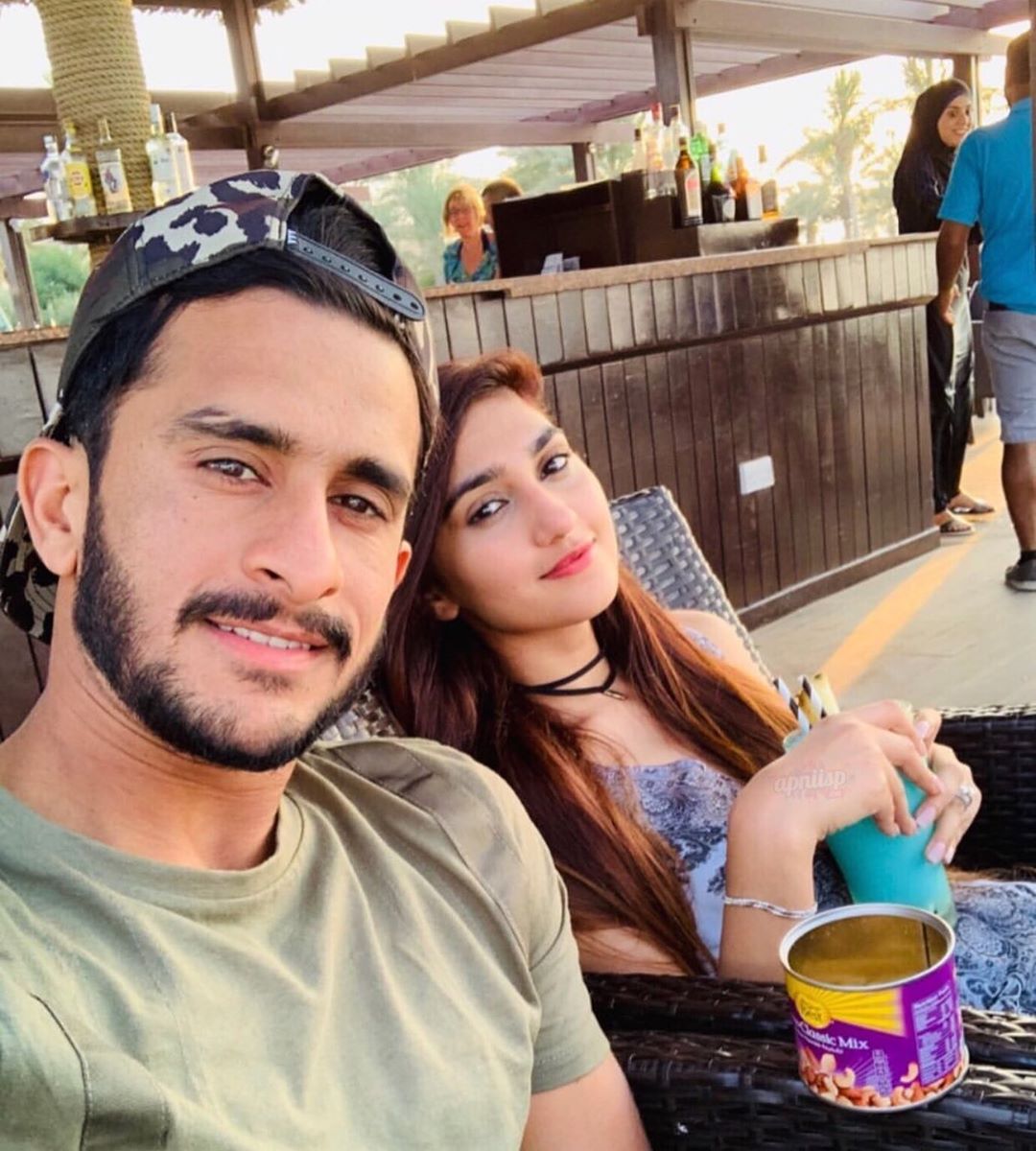 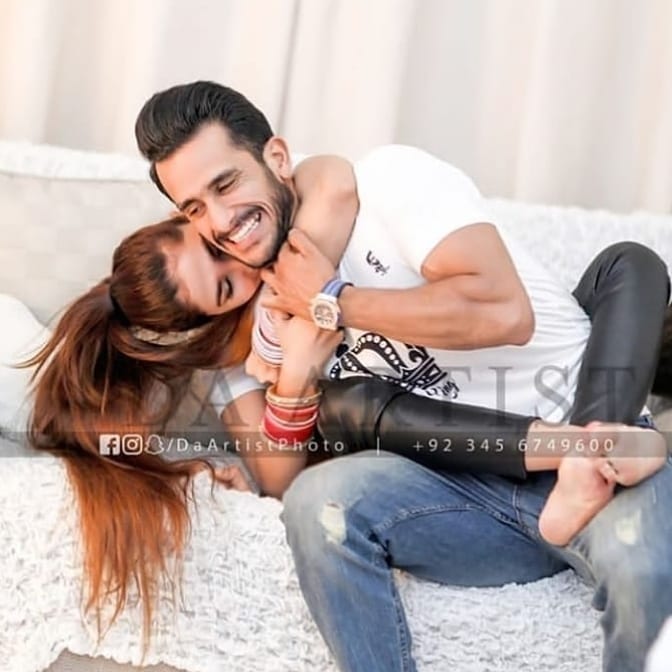 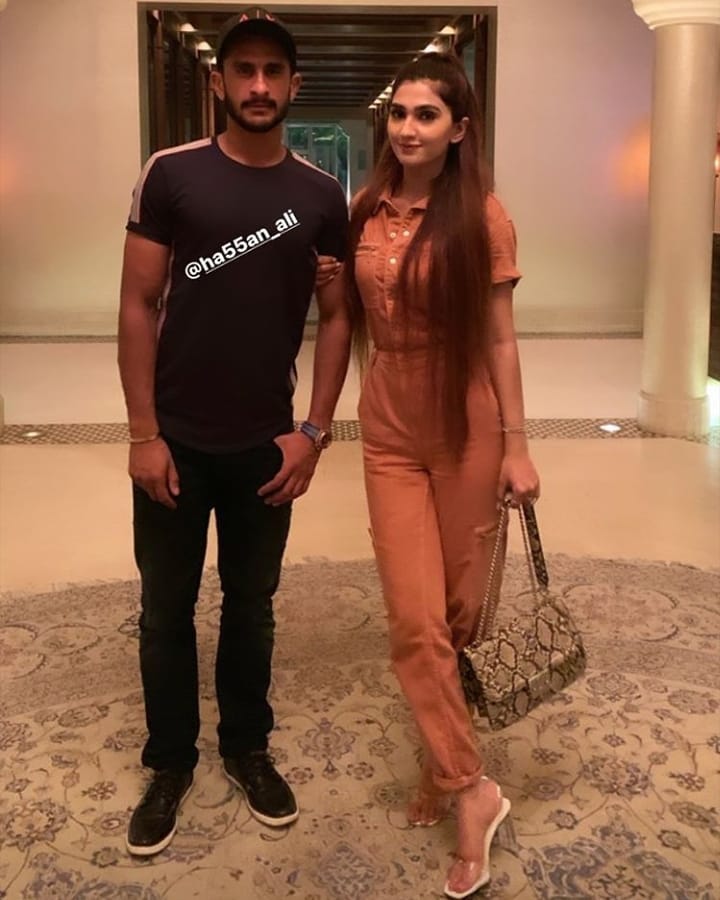 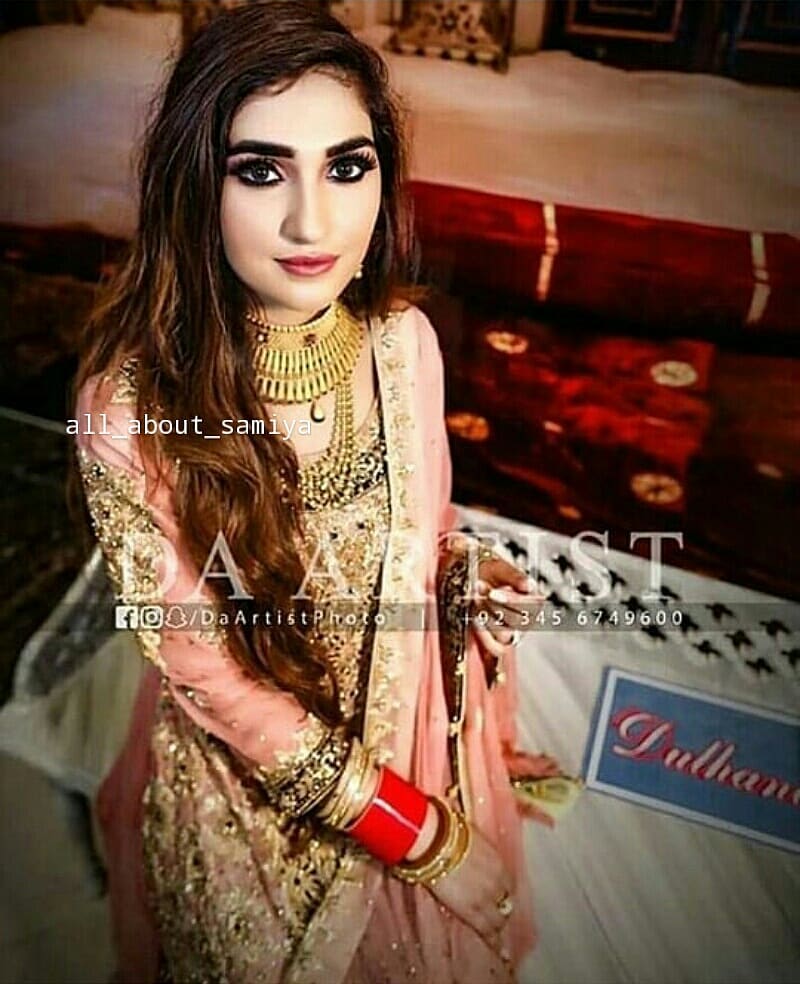 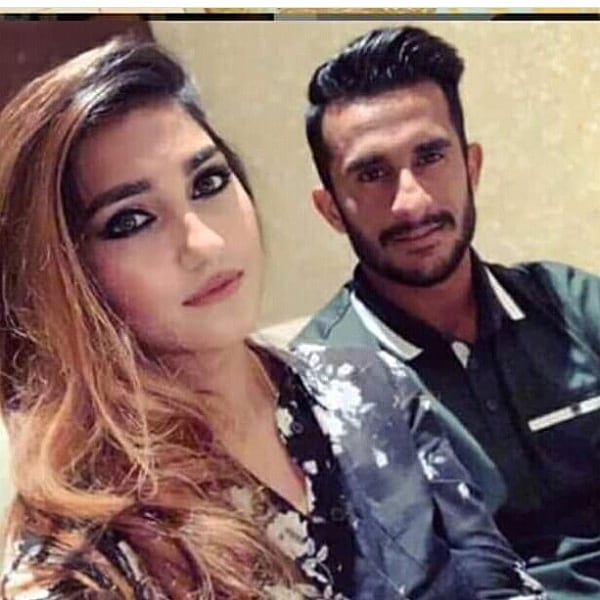 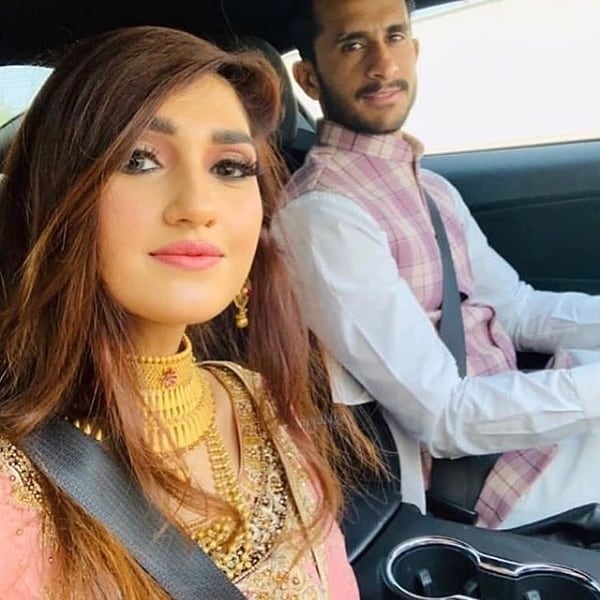 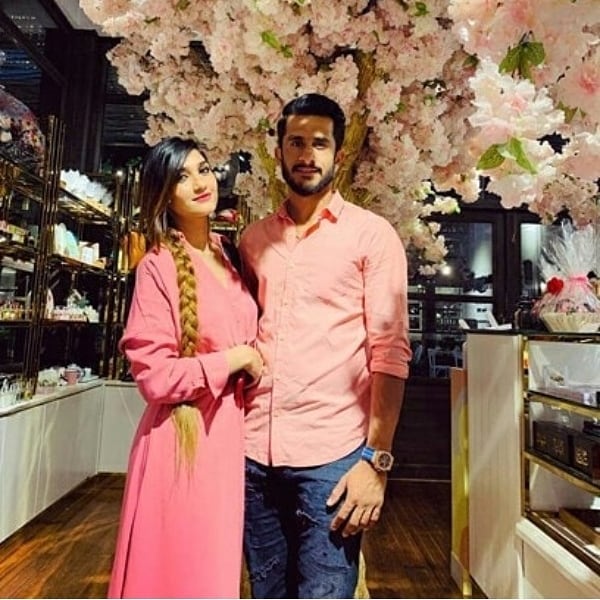 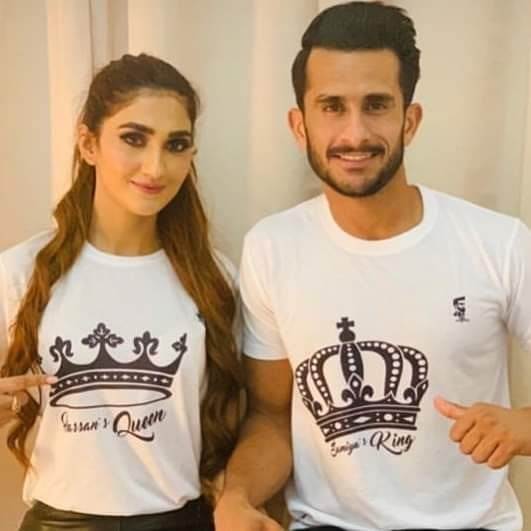 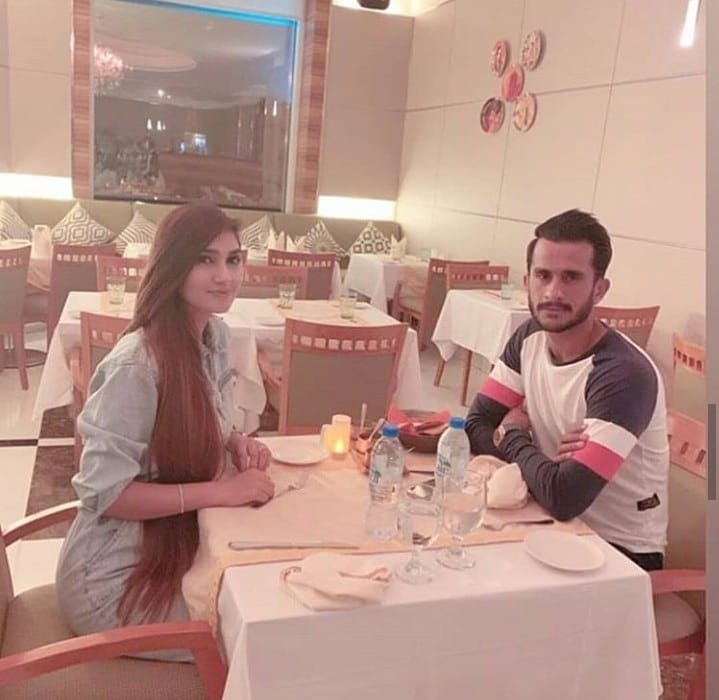 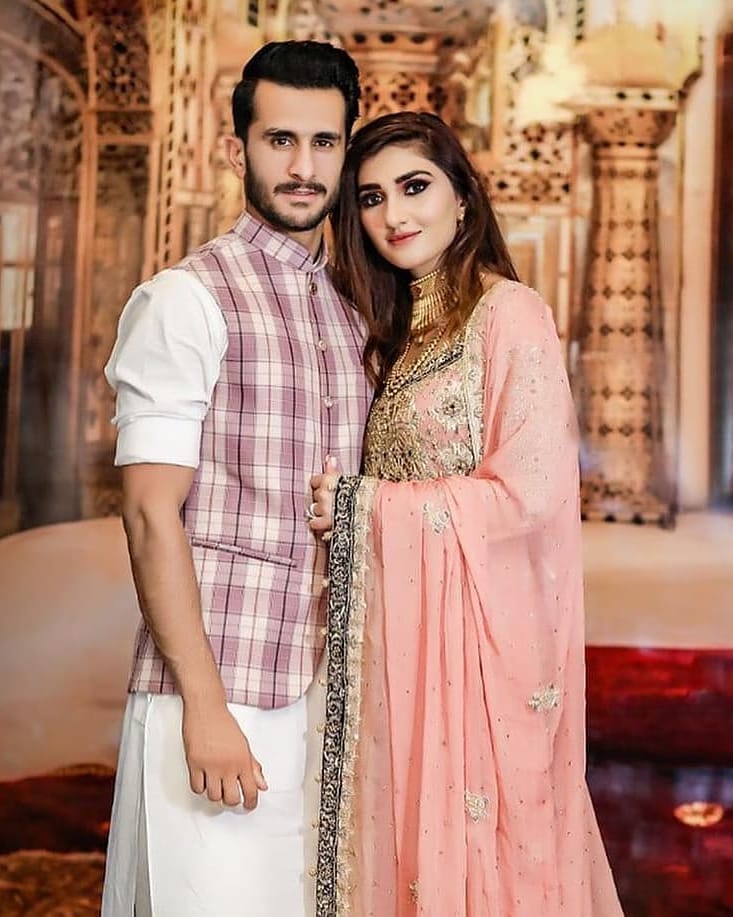