Latest Pictures of Zahid Ahmed with his Wife and Kids

Zahid Ahmed who is known for his charismatic voice and striking looks has gained the position of a most genial Hero of Showbiz industry. Before joining Media Industry Zahid Ahmed used to work as a RJ on radio station and was popular because of his mesmerizing vocals. Zahid Ahmed has also worked as a theater artist but he made his on screen debut with drama serial Mehram in 2014. He worked against Ayesha Khan in this drama and it was aired on Hum TV. Zahid is some of those few actors who knows how to make their character standout no matter what the script is they have ability to take over all the writing flaws with their phenomenal acting. Zahid is also known for choosing different kinds of characters. Zahid Ahmed’s drama Ishq Zahe Naseeb just ended in which he was starred against Sonia Hussain. His character Sameer who was suffering from some mental disease got a lot of commercial acclamation. He is currently starring in Mein Na Janu against Sanam Jung and in a drama like Mein Na Janu he still managed to make his character entertaining. Zahid Ahmed is married have two sons. Let’s have a look at the beautiful family pictures of Zahid Ahmed: 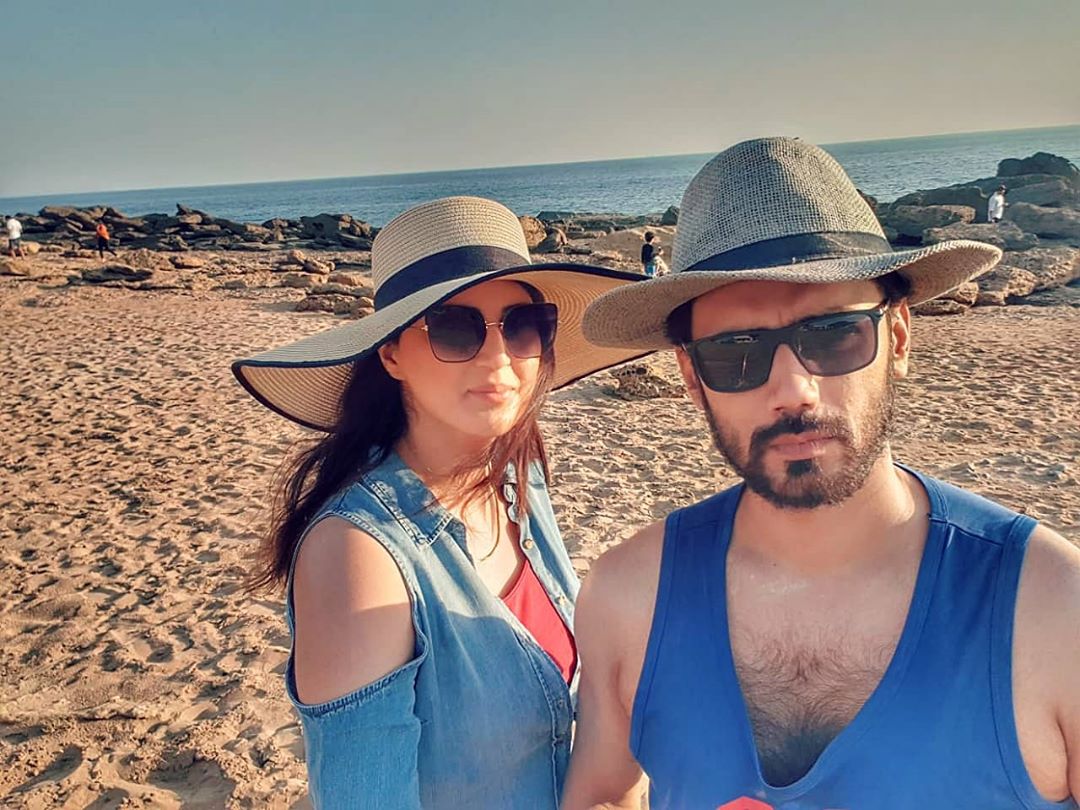 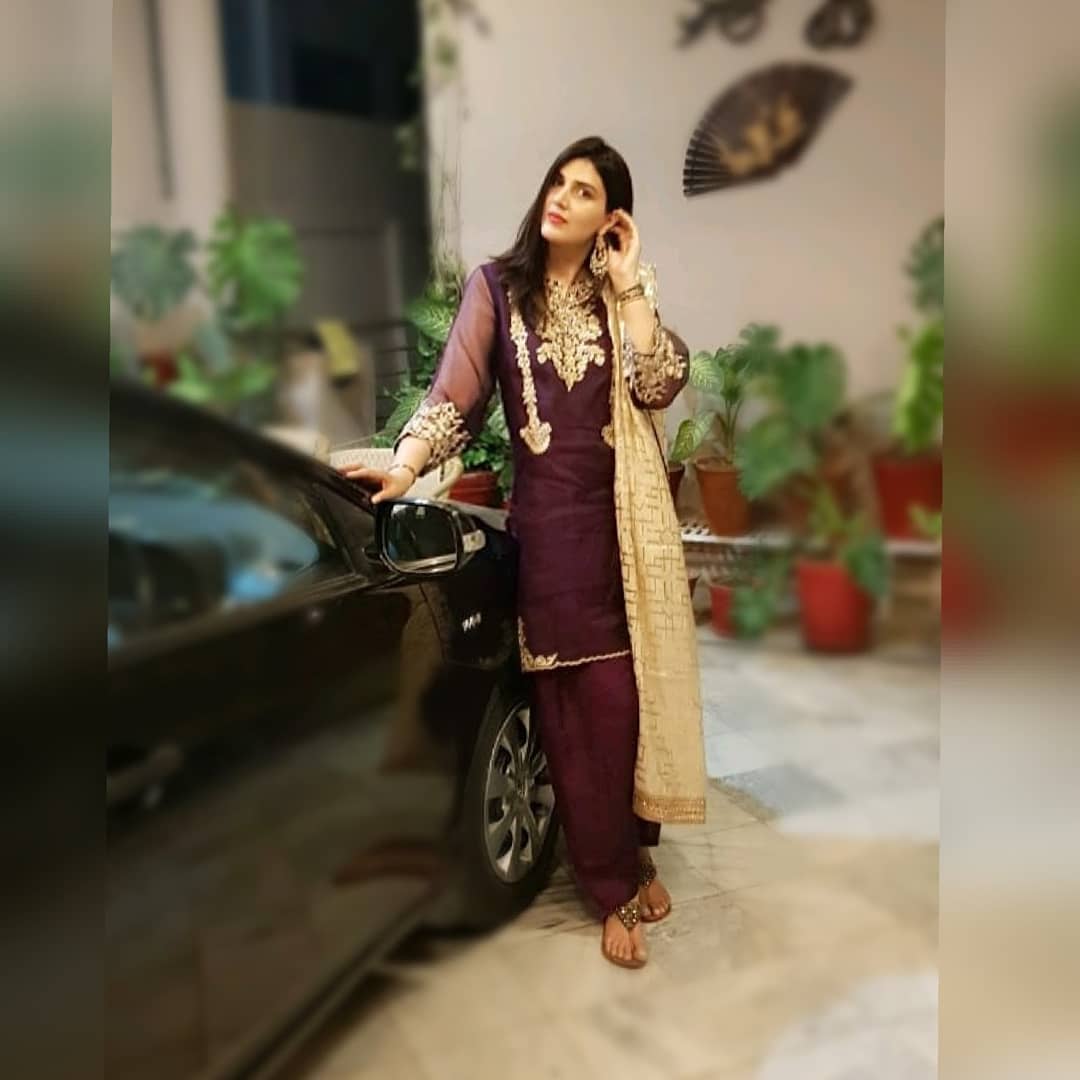 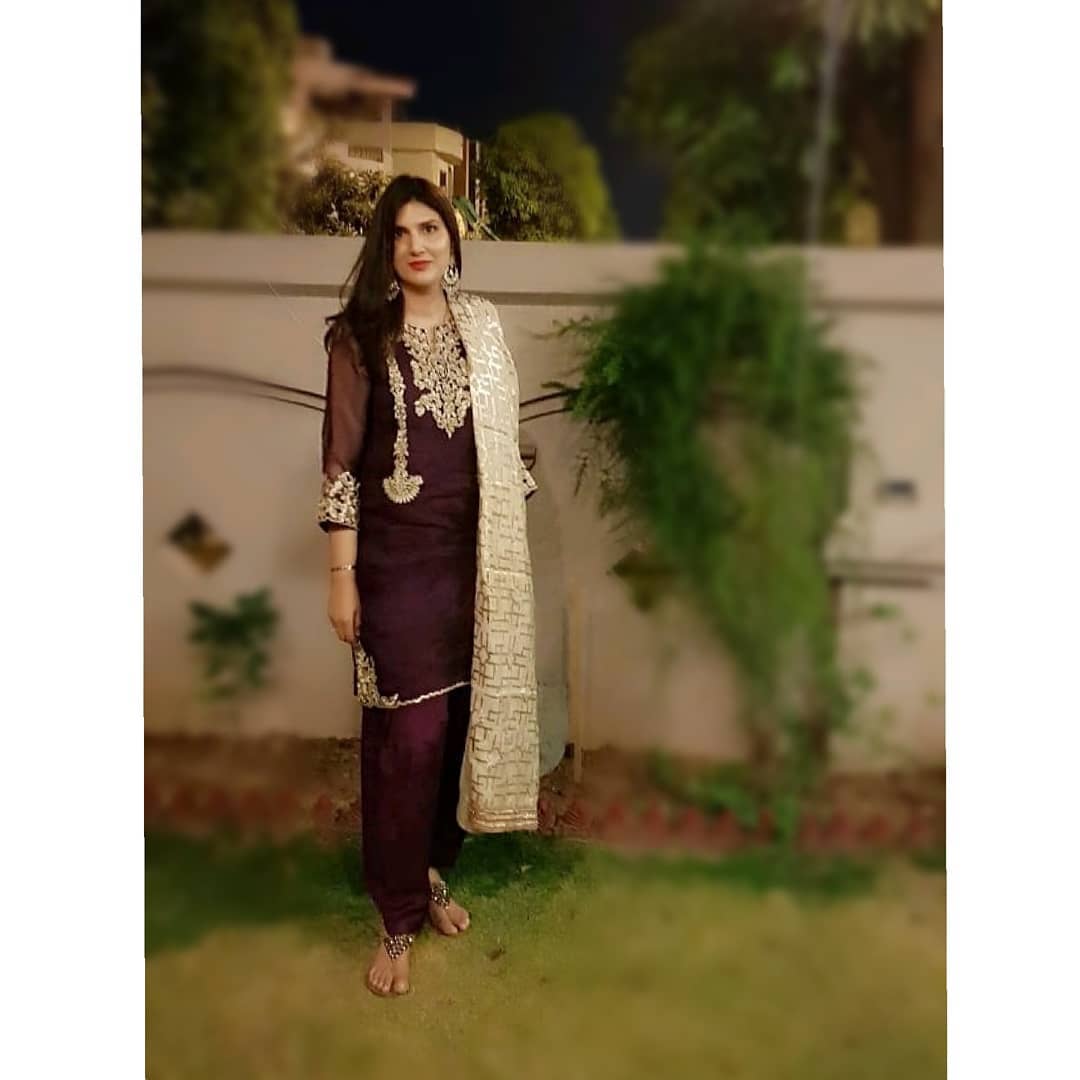 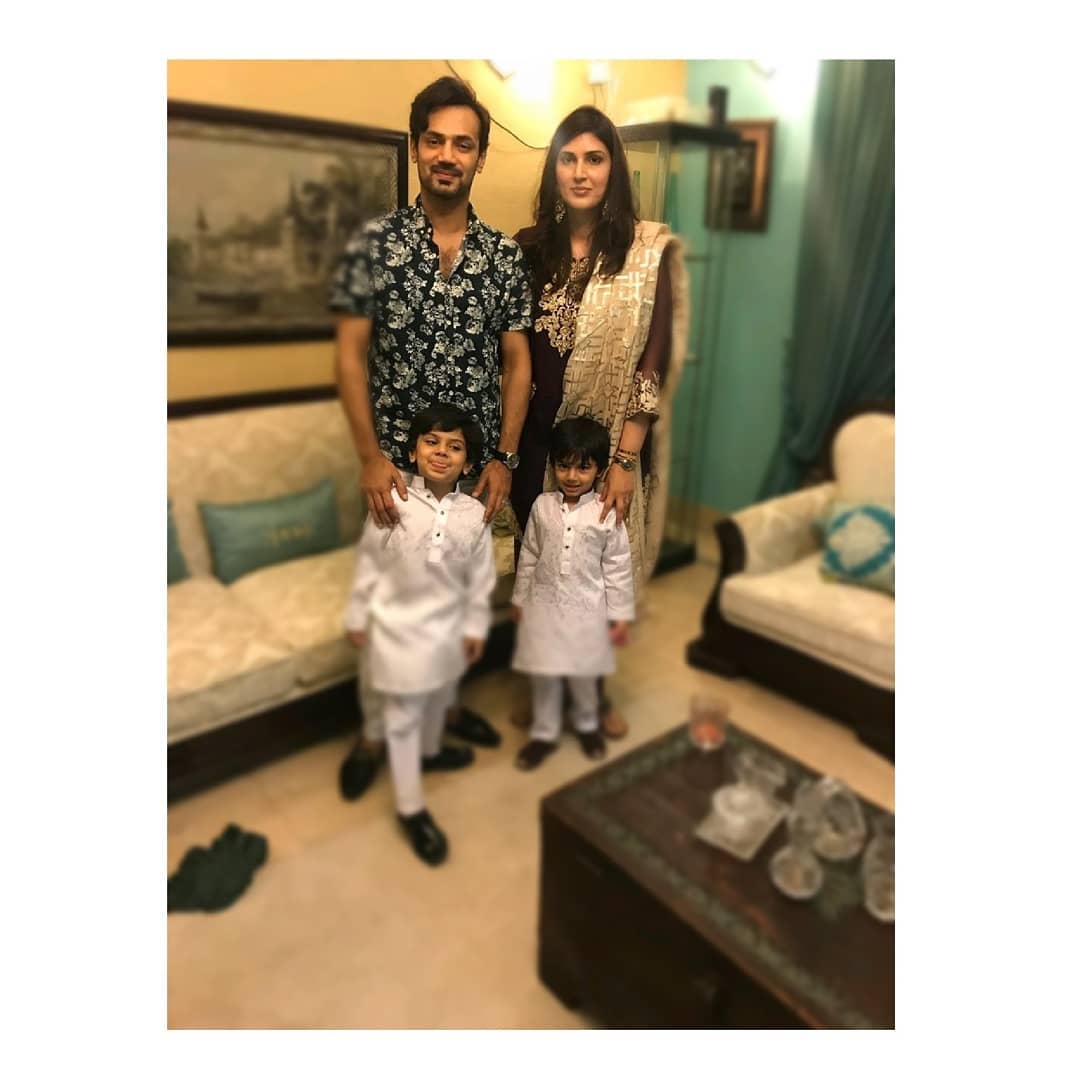 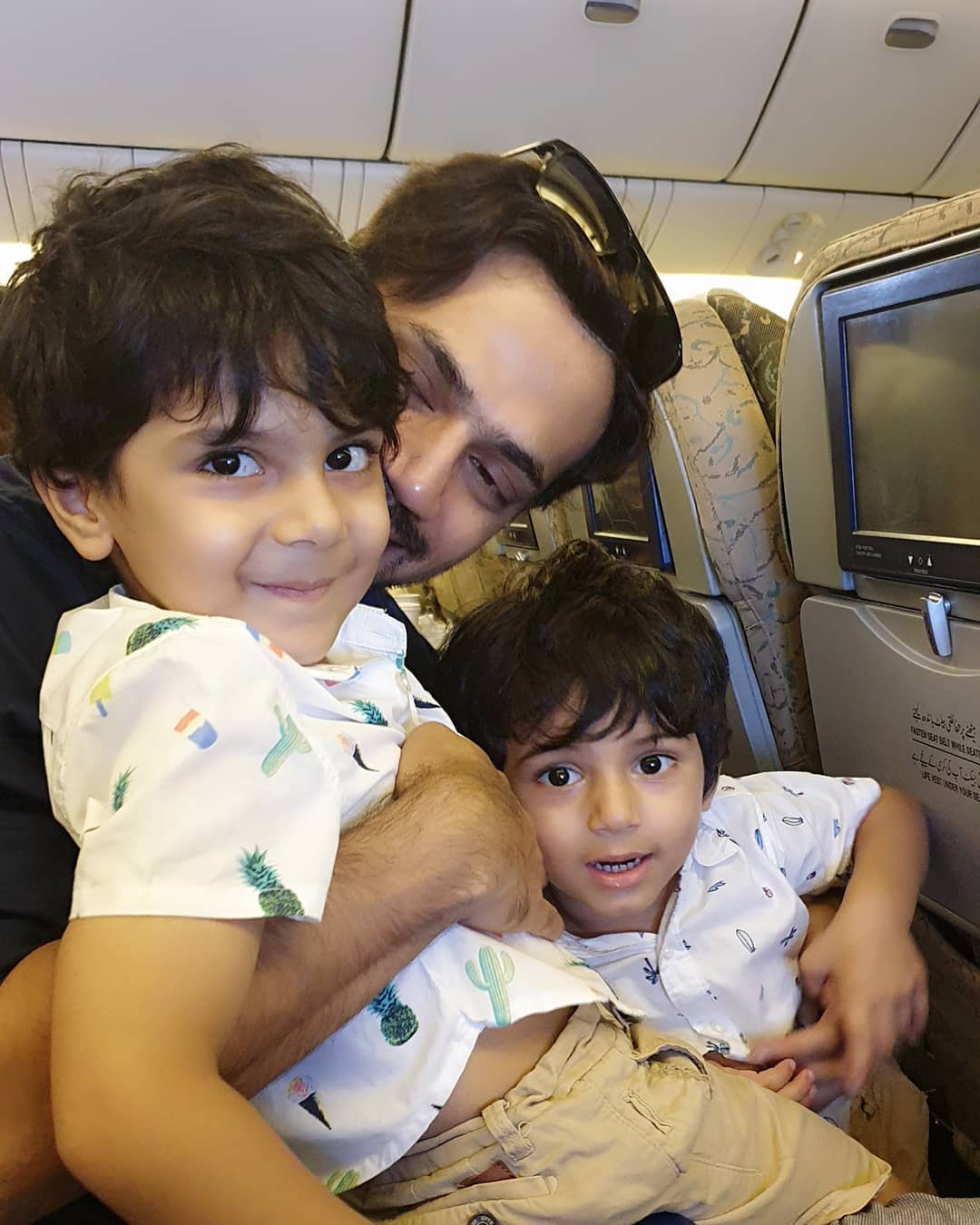 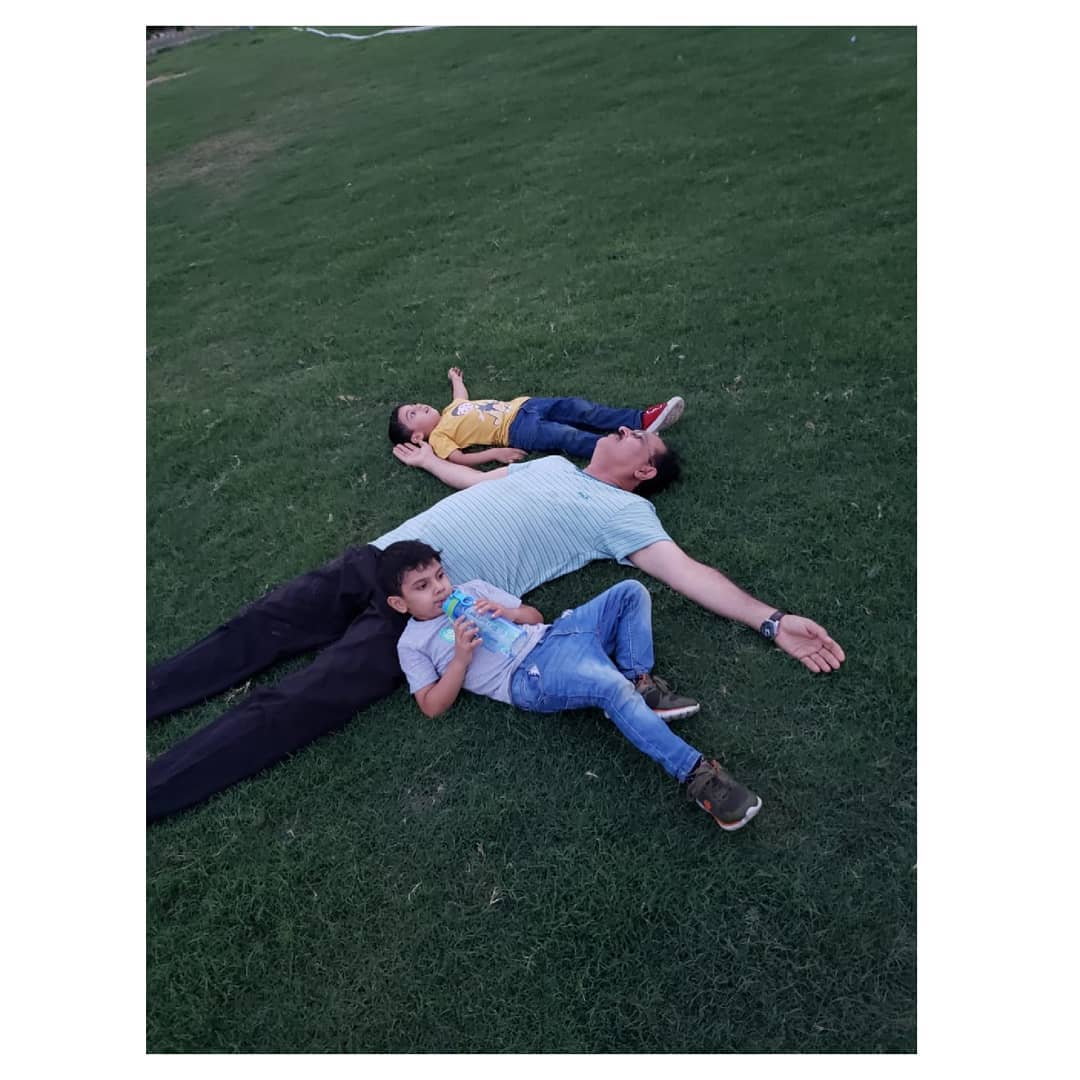 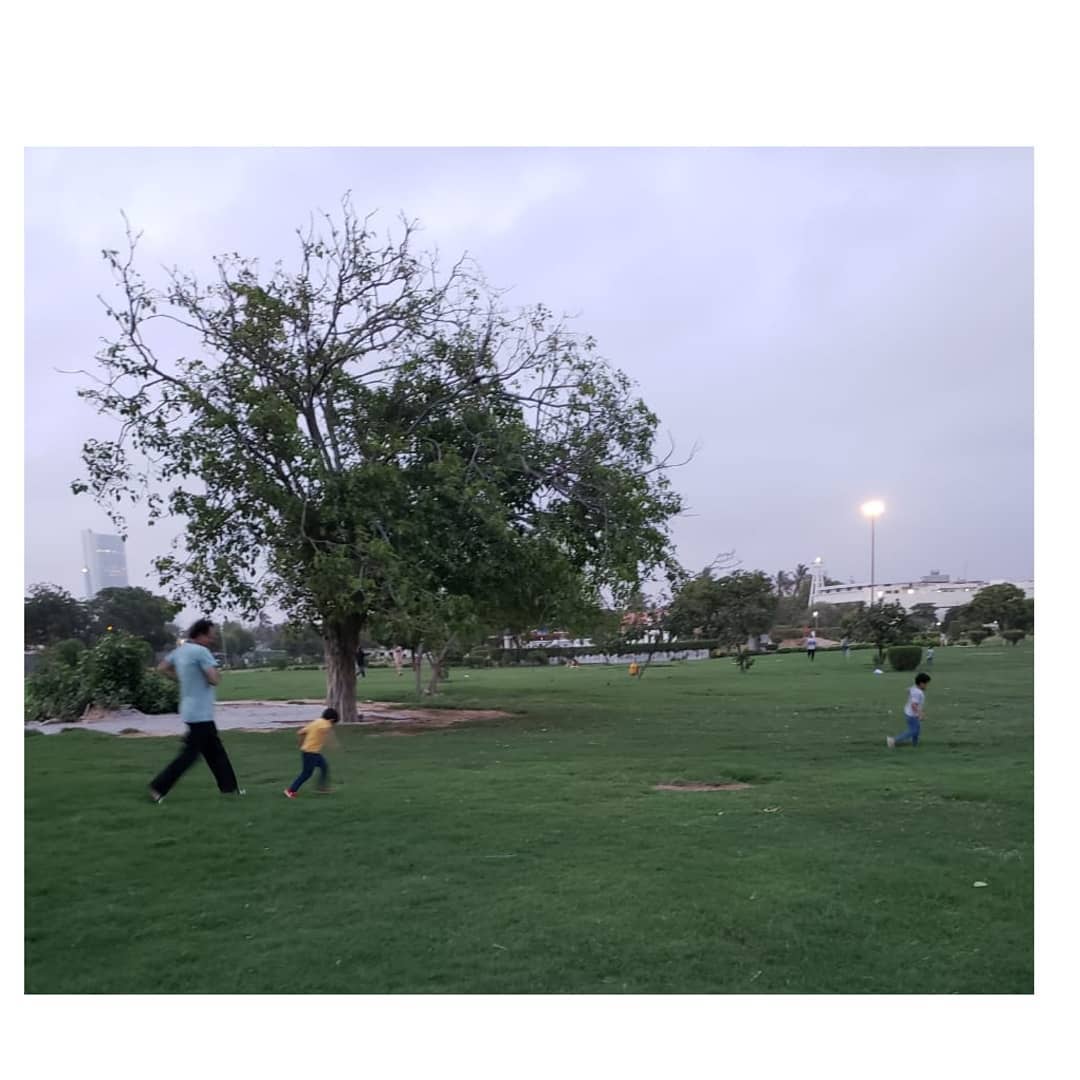 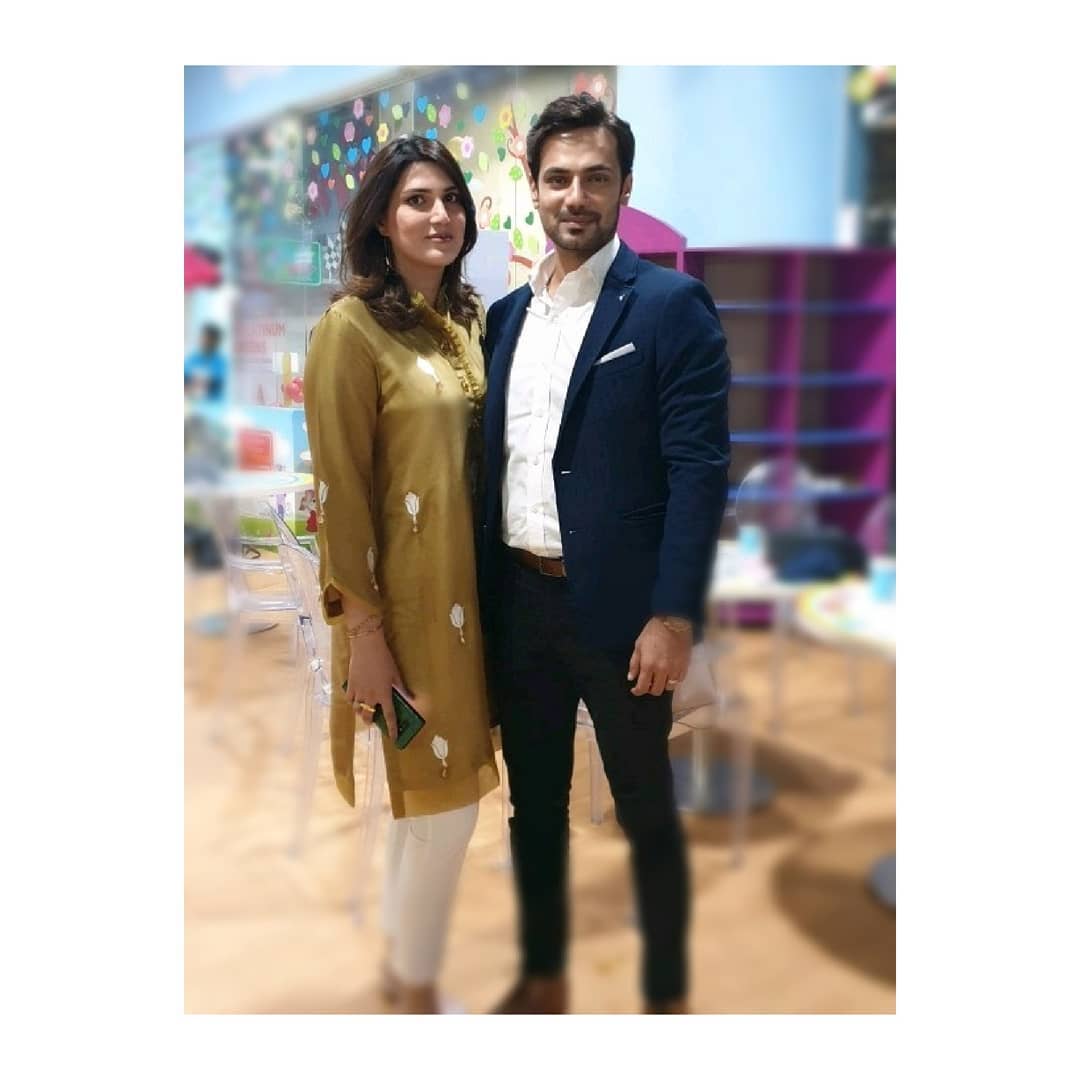 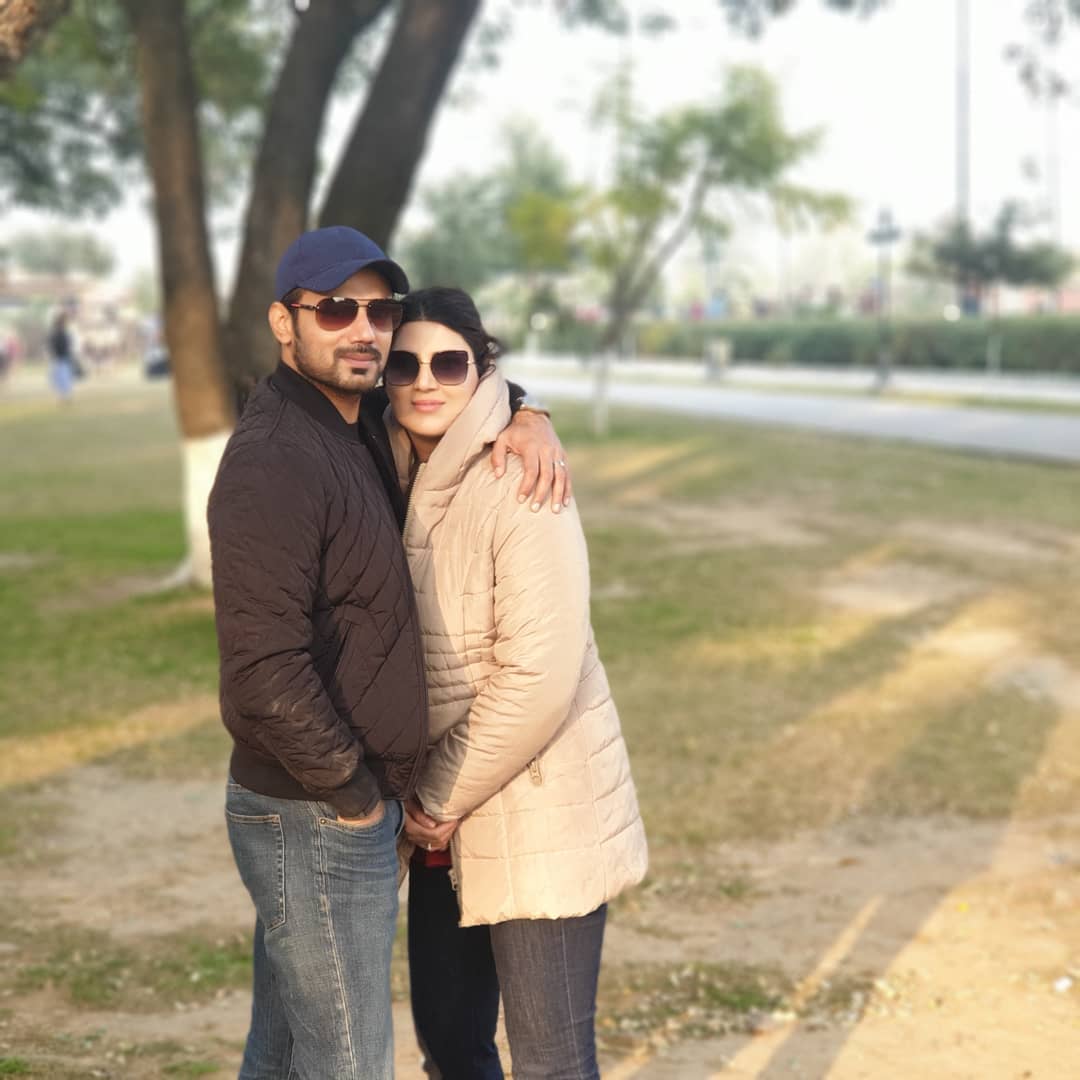 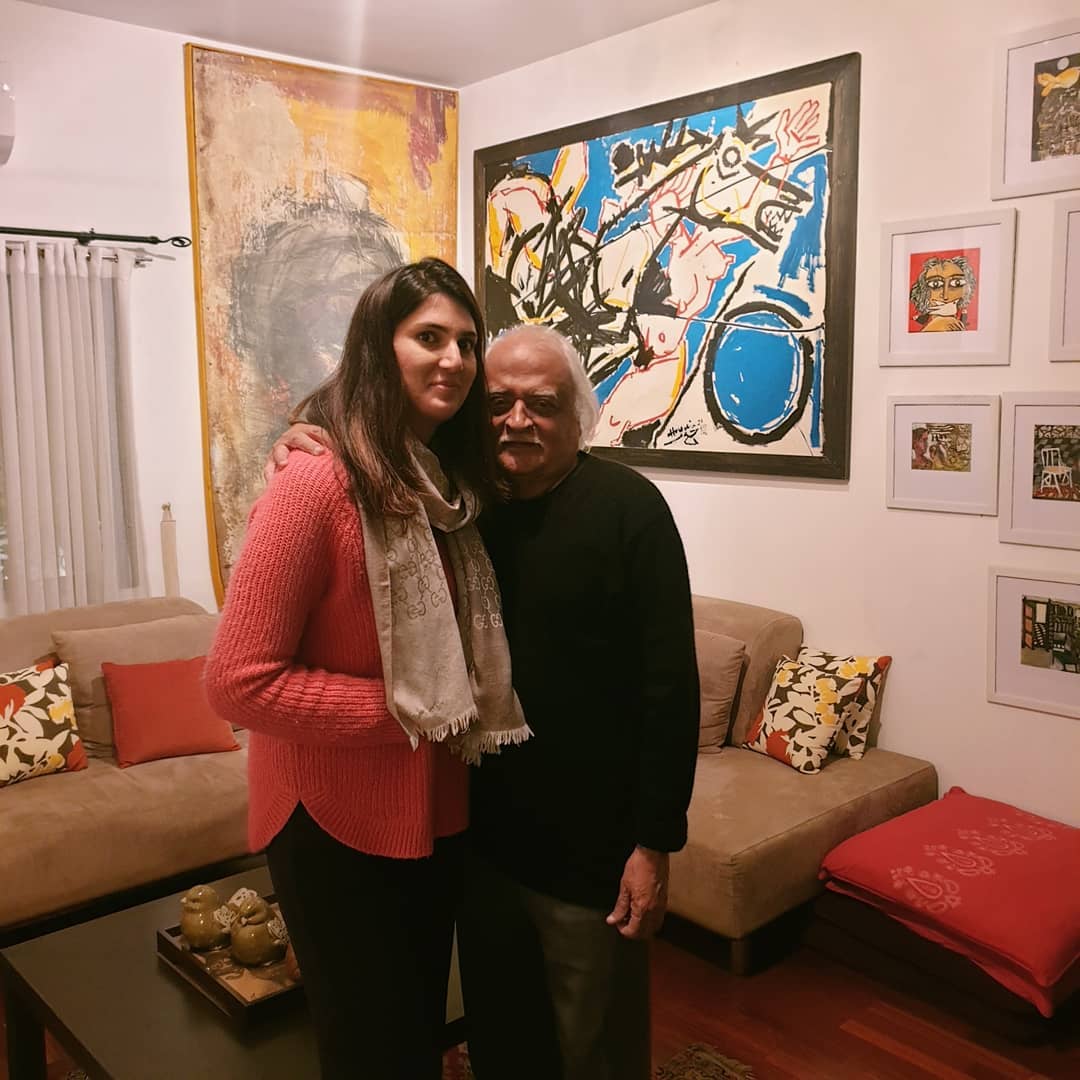 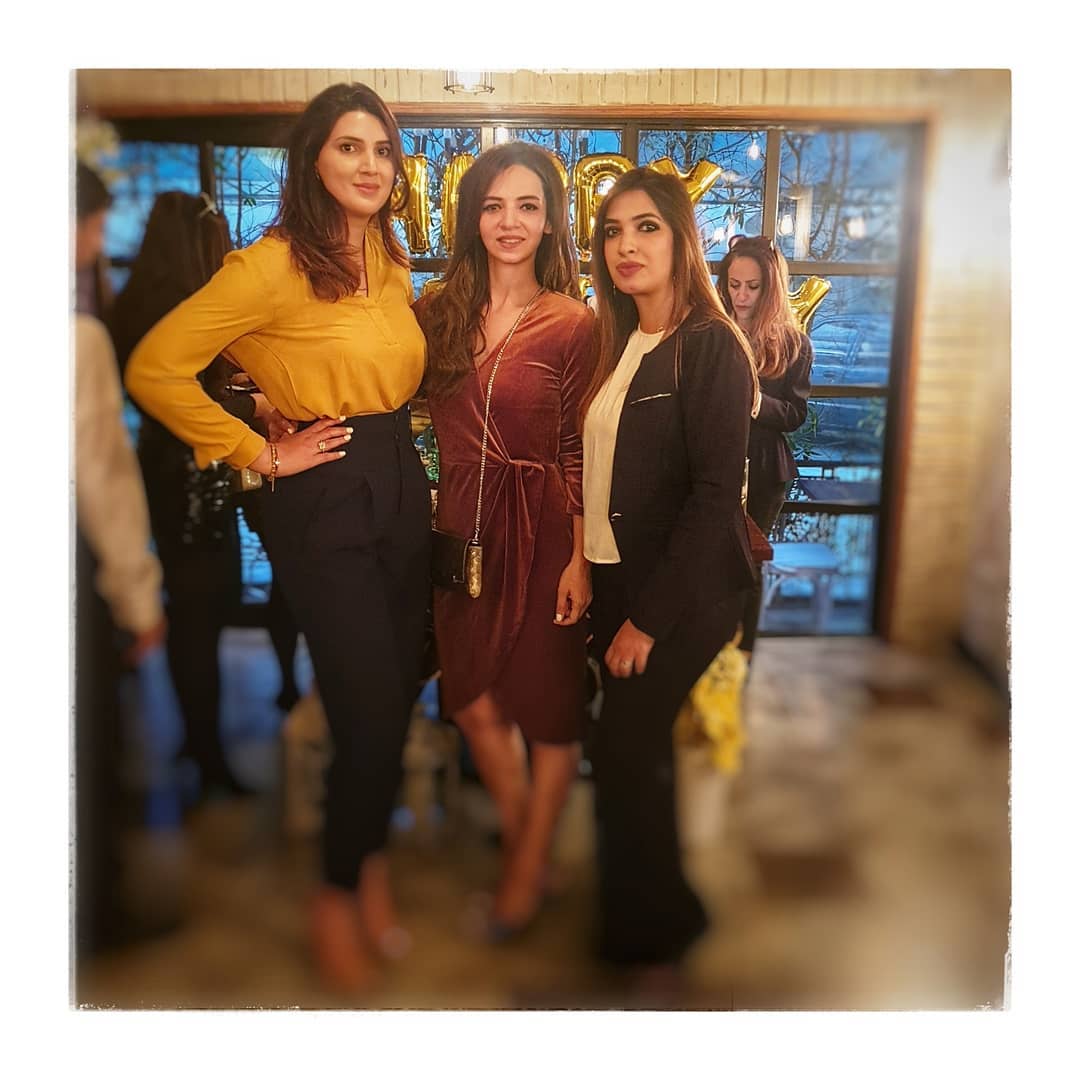 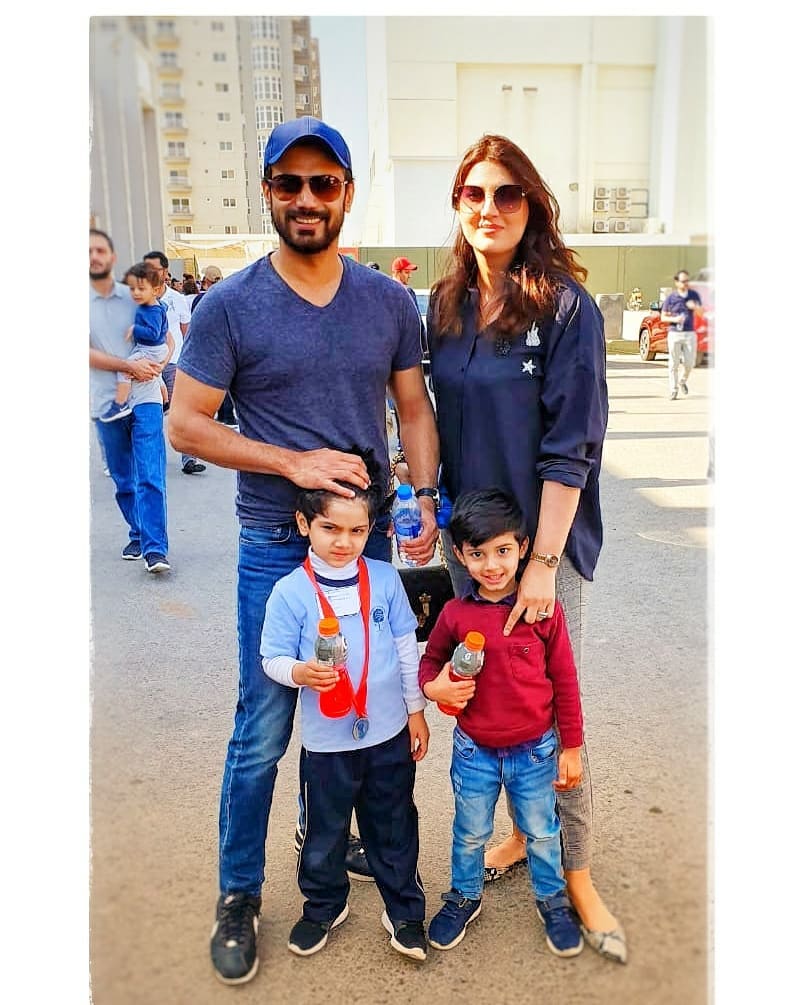 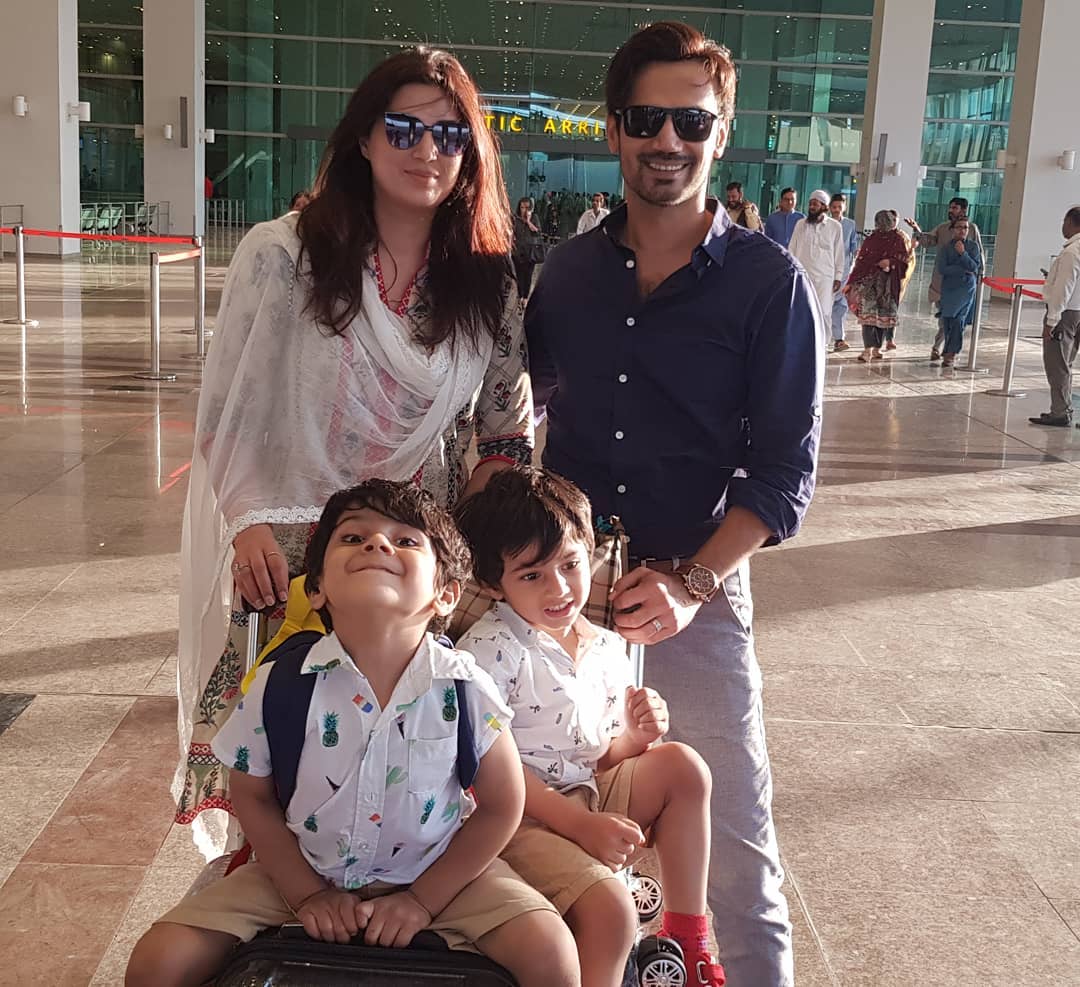 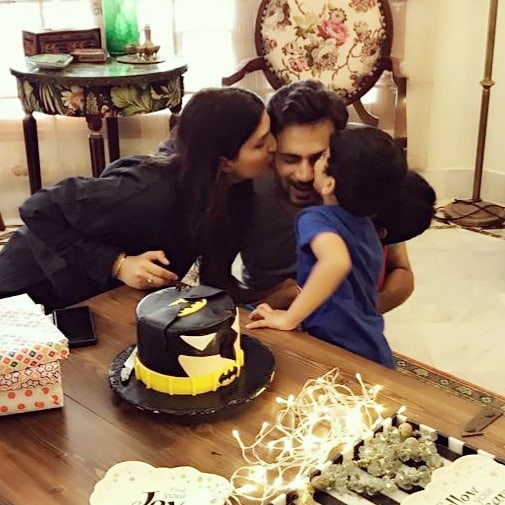 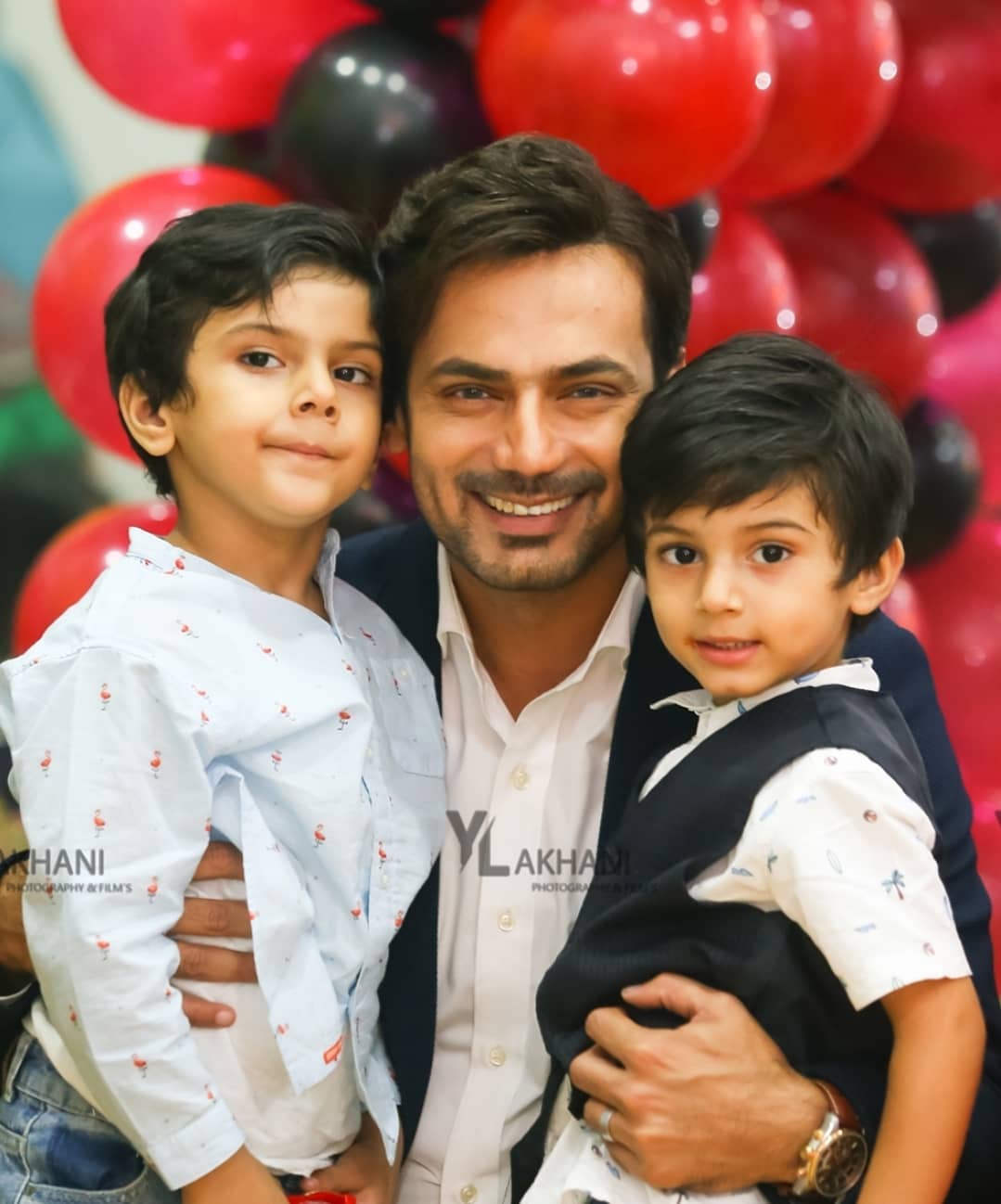 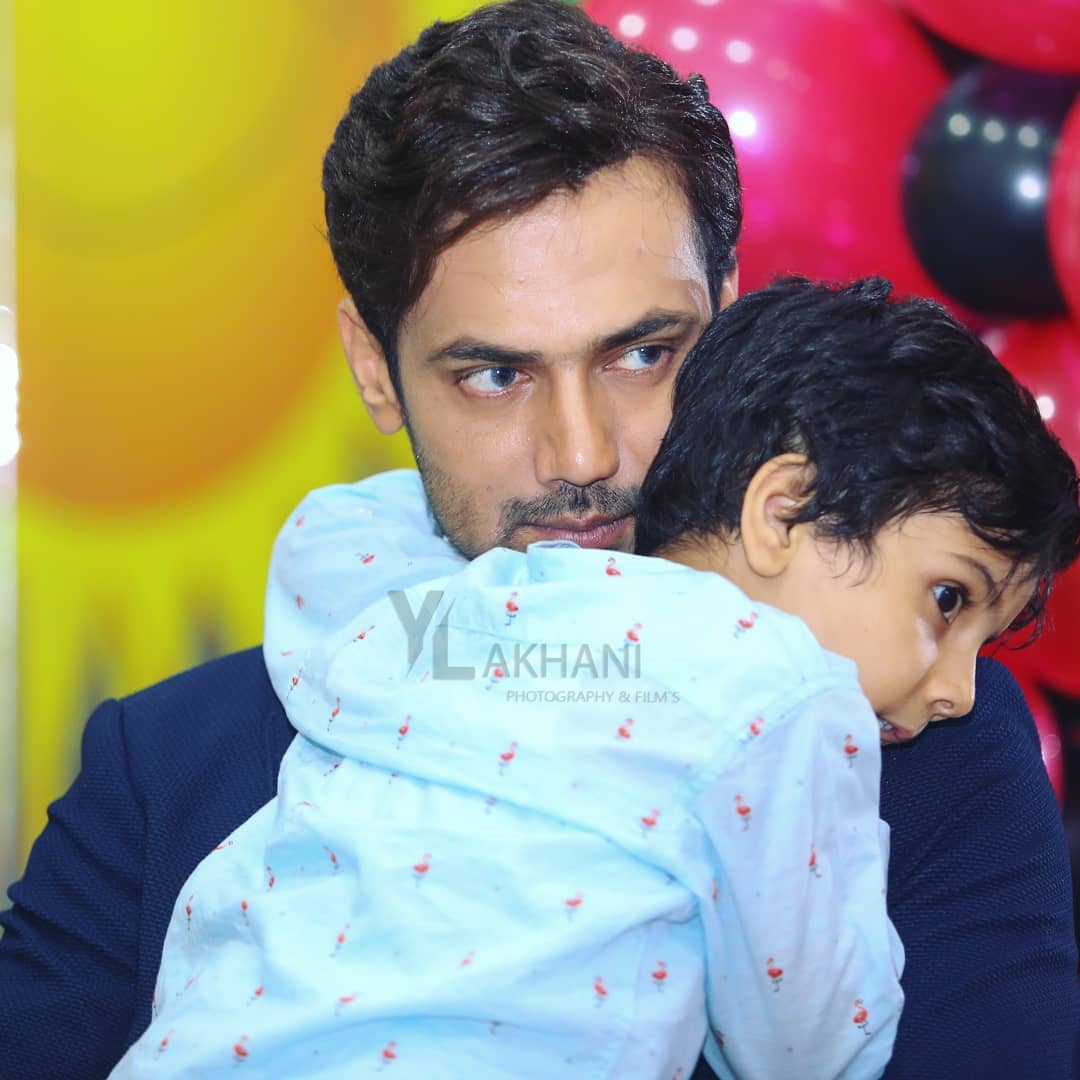 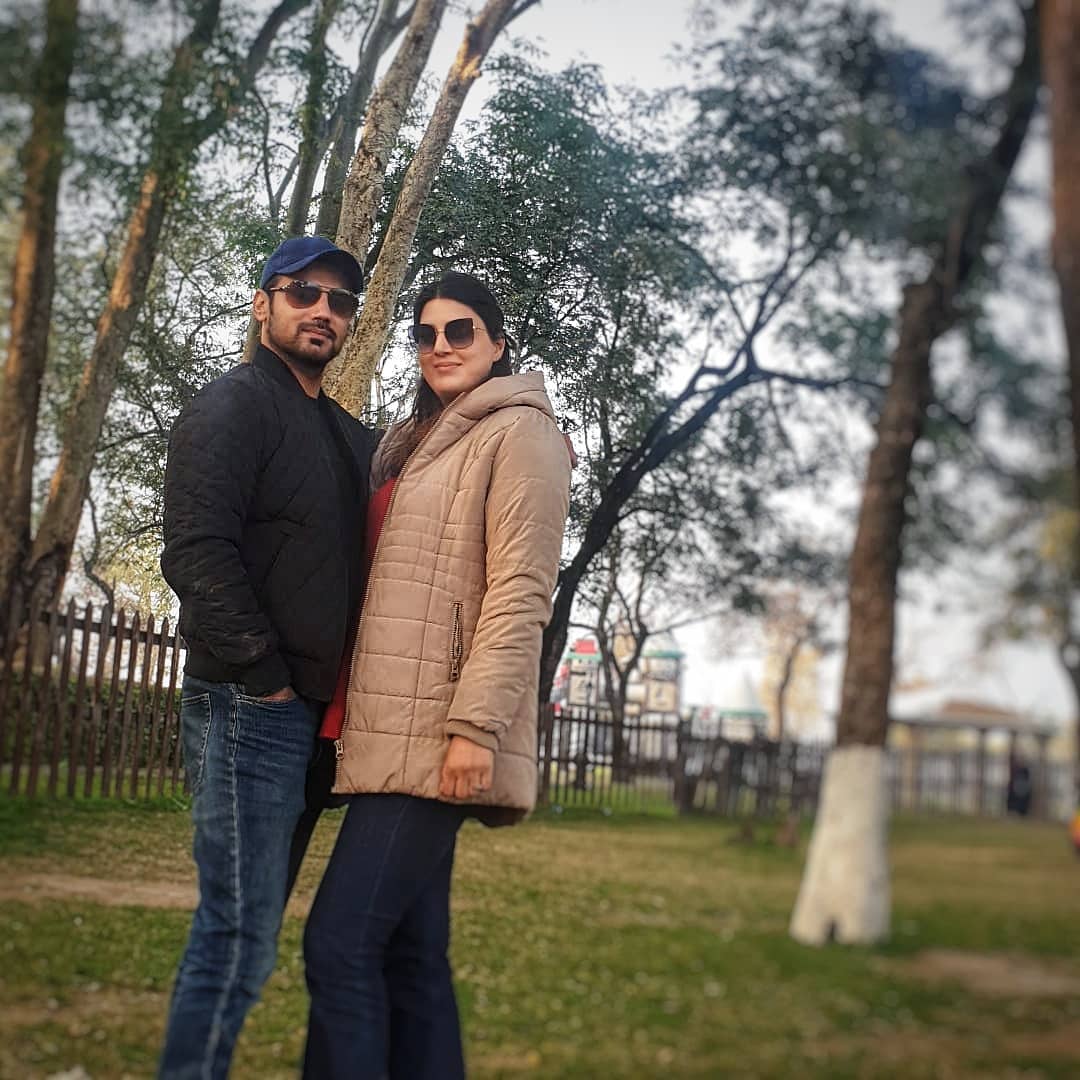