The Bulbulay star Ayesha Omer is one of the most recognisable faces on Pakistani television. A Pakistani actress, model, singer, and painter, she is considered as a style icon. In 2019, she was awarded the Tamgha-e-Fakhr-e-Pakistan by the Warsi International Organisation. 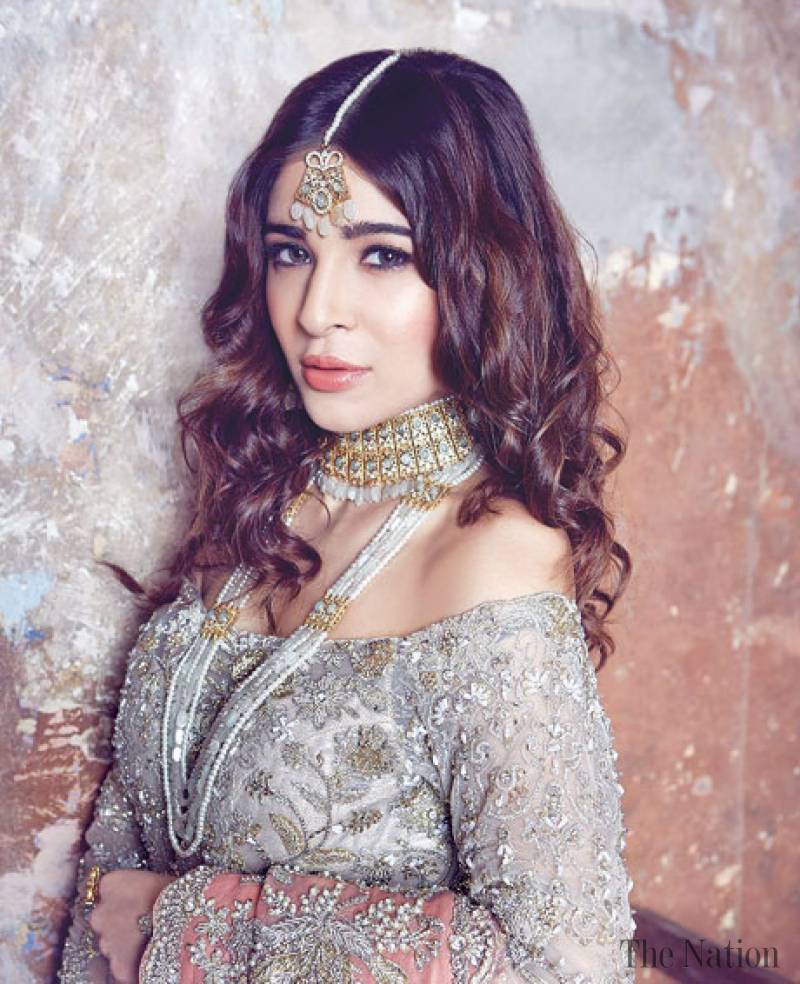 In her latest tweet, Ayesha requested everyone to pray for Sindh and Karachi. She appealed people to come forward on their own and help each other in every possible way rather than expecting anything from the authorities.

As usual our locals took her words in a very wrong way considering Sindh and Karachi different places. 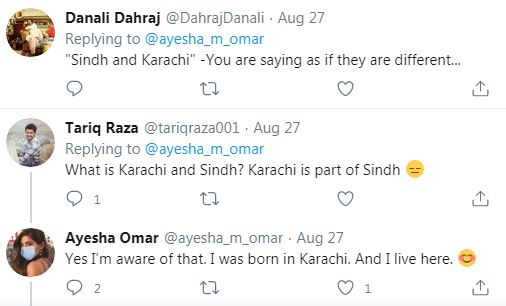 Ayesha even replied to the bashing that she is very well aware of the fact that Karachi is part of Sindh. 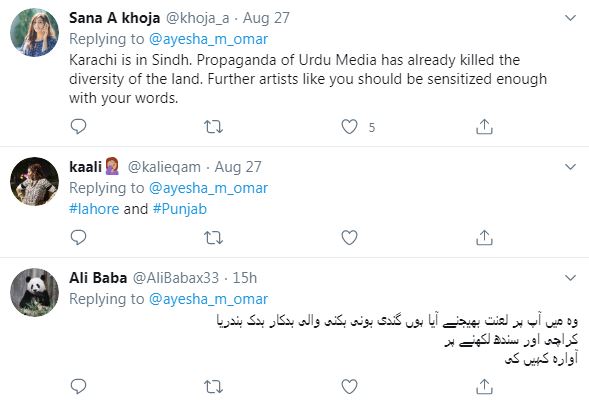 Individuals started criticizing on her character and profession regardless of the message she was trying to spread in order to save her city. Some considered it as a typo while some started making fun of her.

Our nation just cant stop making memes and backlashing people even in difficult times. These are the times we need to stand up and help humanity! 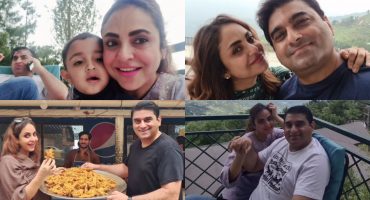 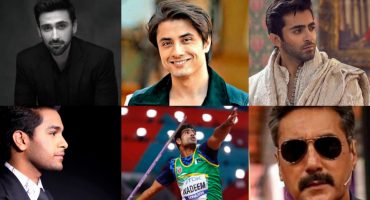 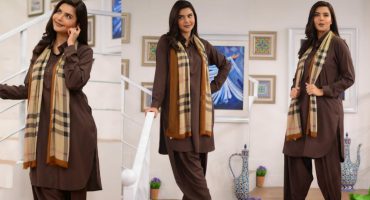 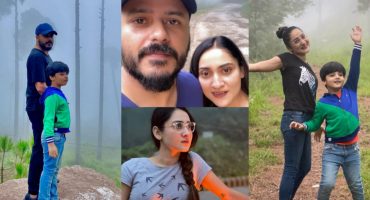 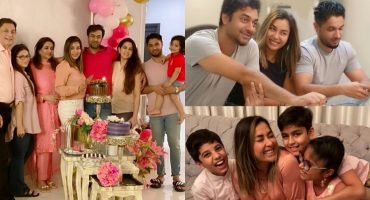 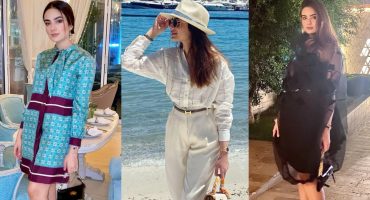