TV One is now bringing a mystery series, ‘Dhund’ to the television. It has been written by Syed Mohammad Ahmad and directed by Farrukh Faiz. The cast of the series looks promising since some big names from the drama industry are there including Sania Saeed, Maria Wasti, Sawera Nadeem, Marina Khan, Asif Raza Mir and Mohammad Ahmad himself.

Three teasers of ‘Dund’ are out that have already attracted the audience. The release date of serial is 15th July, at 9.00 pm on TV One. Recently the drama launch and blogger meet up was also organized where cast with some other television personalities were spotted. Lets have some glimpses from the event below. 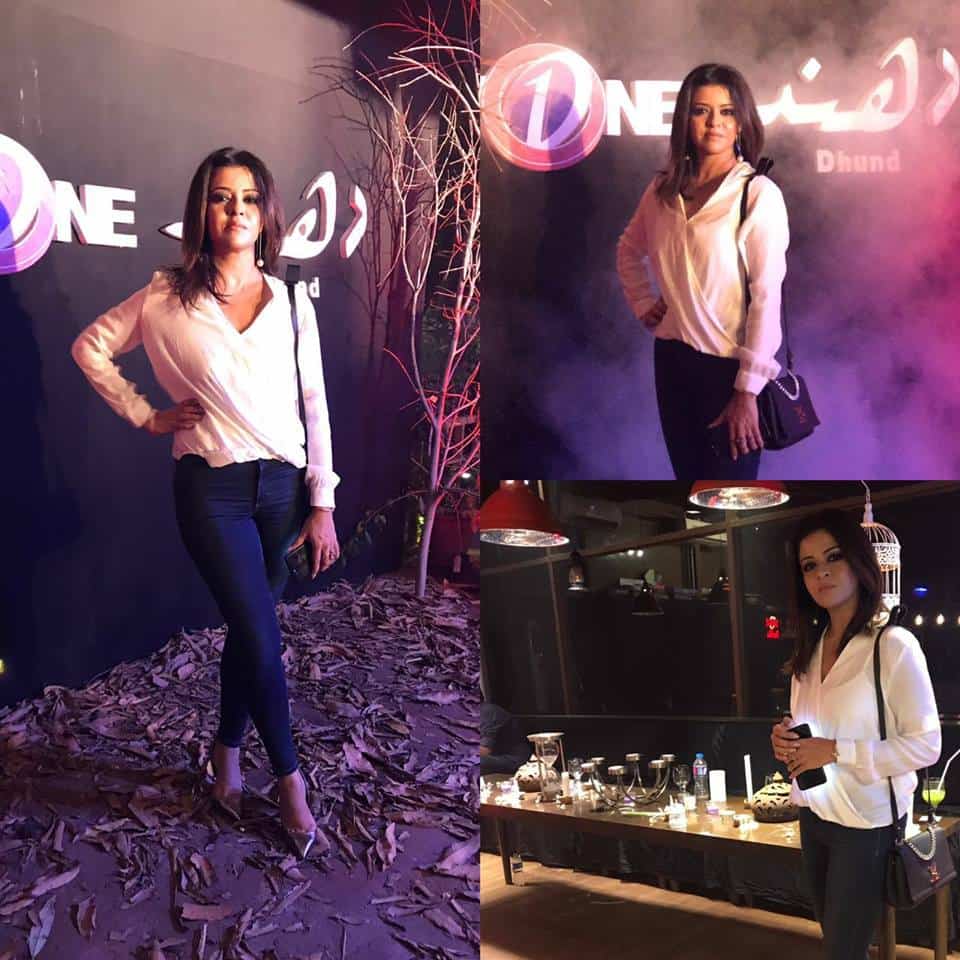 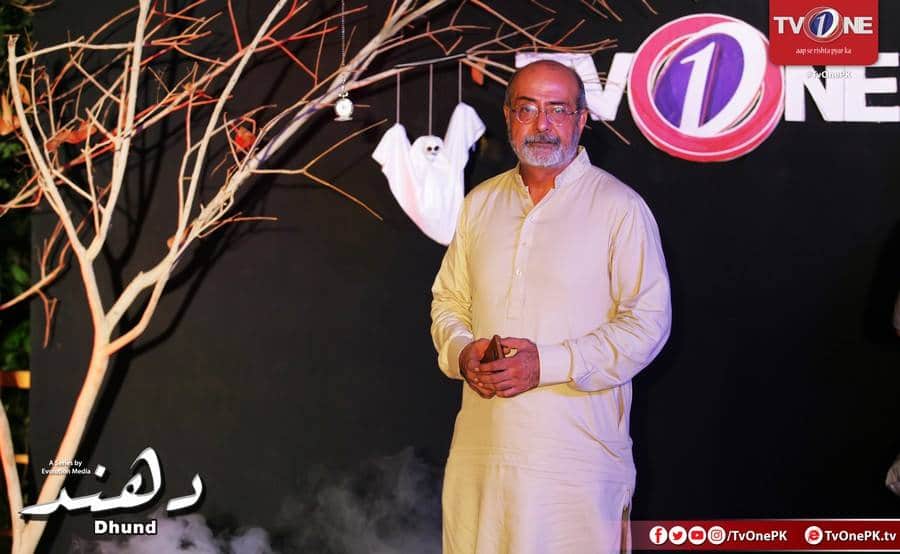 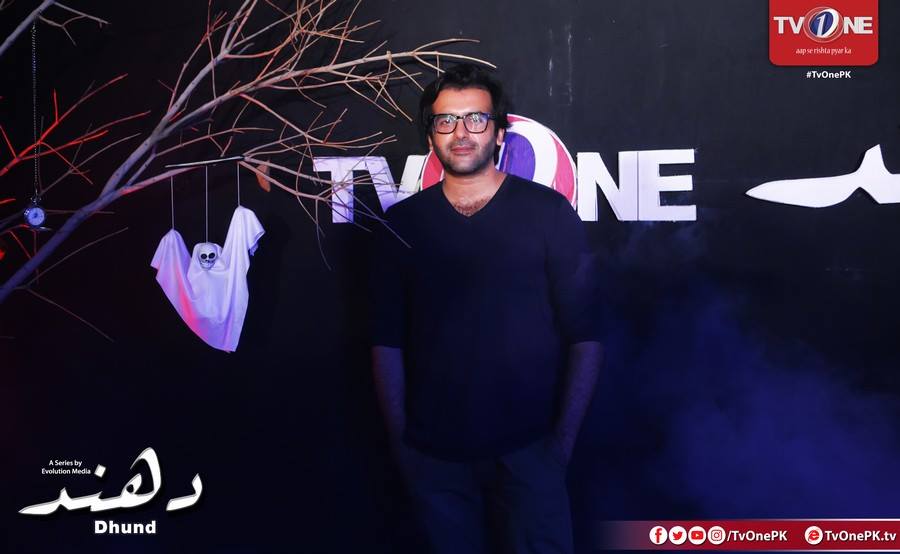 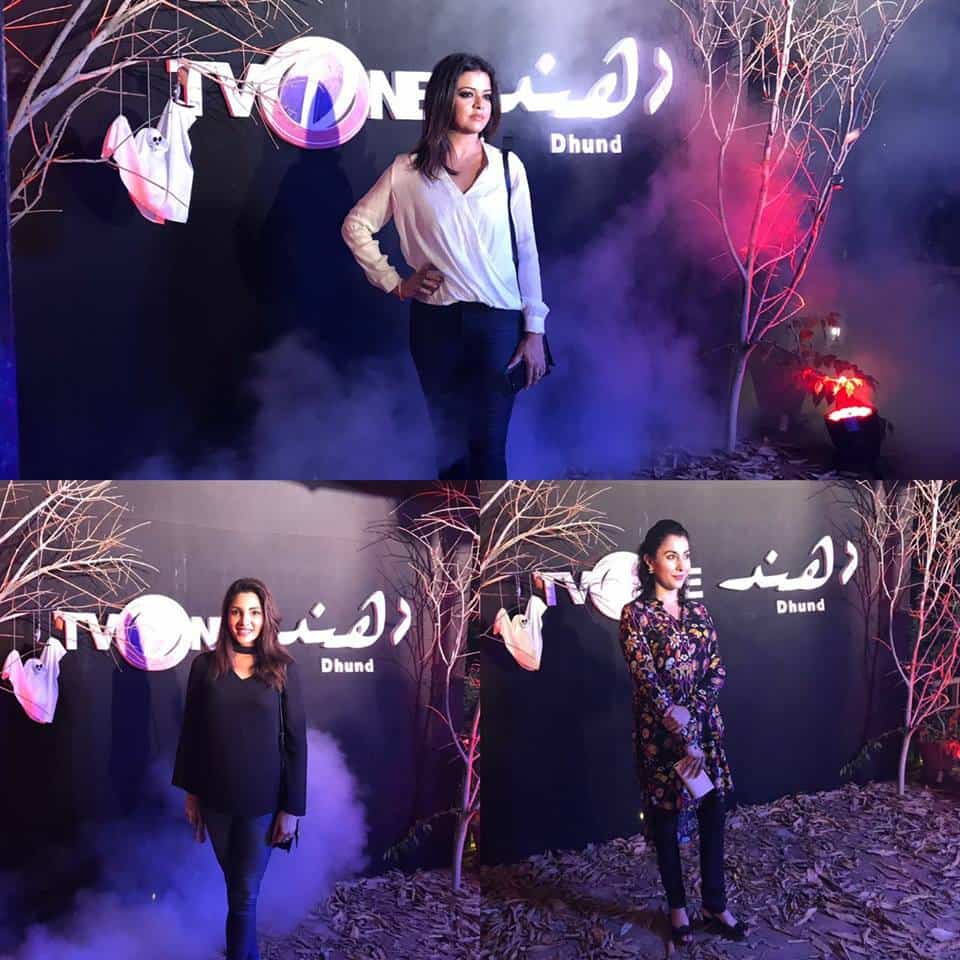 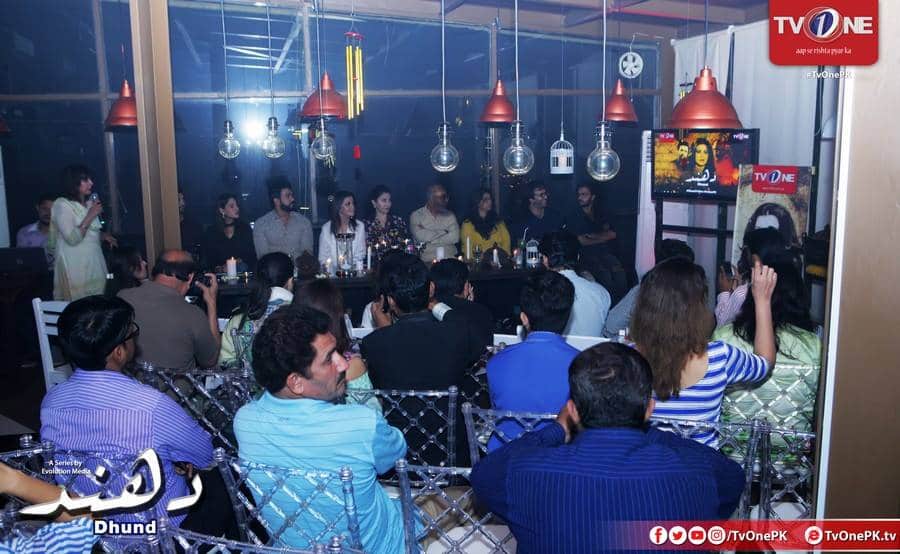 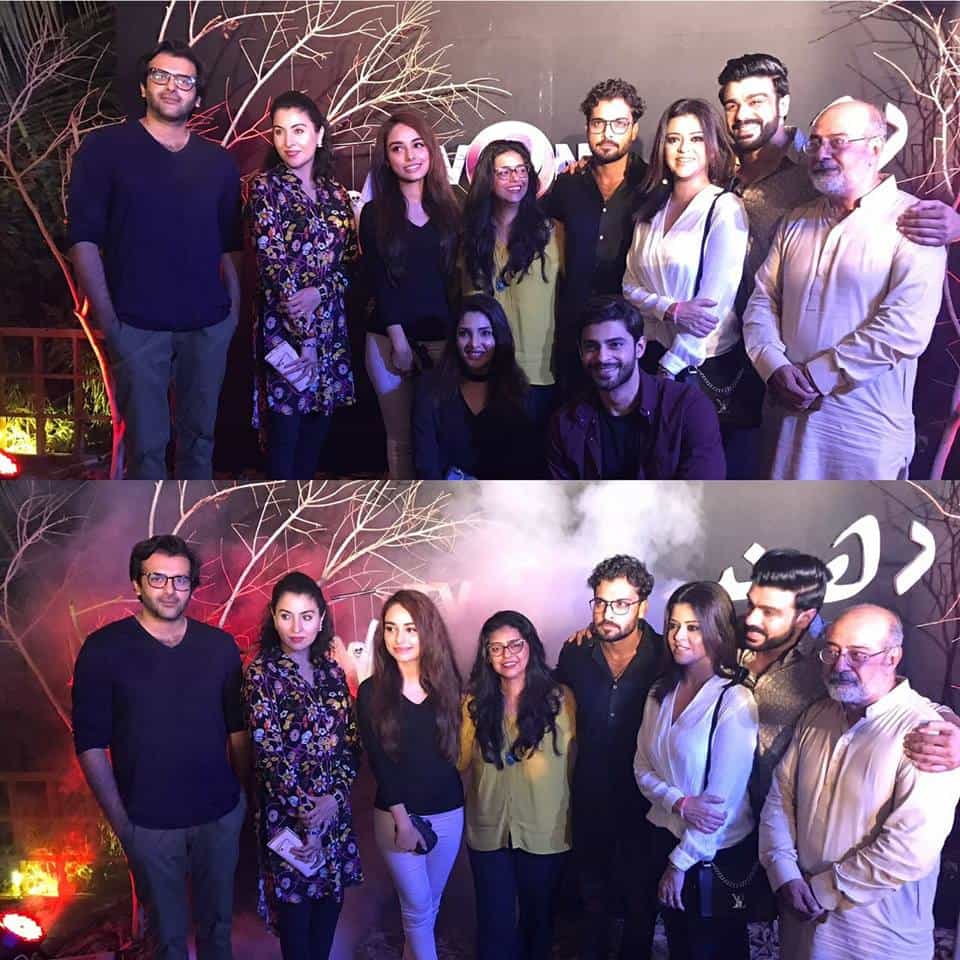 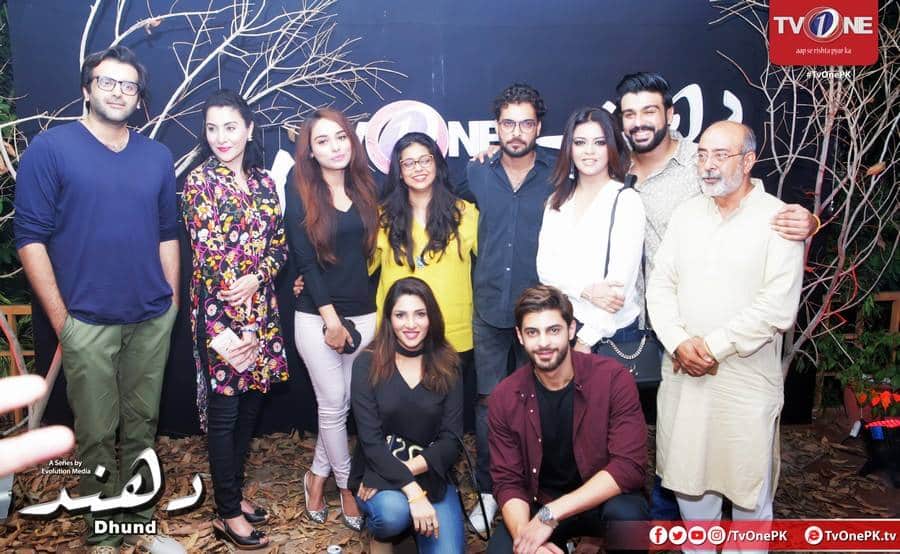 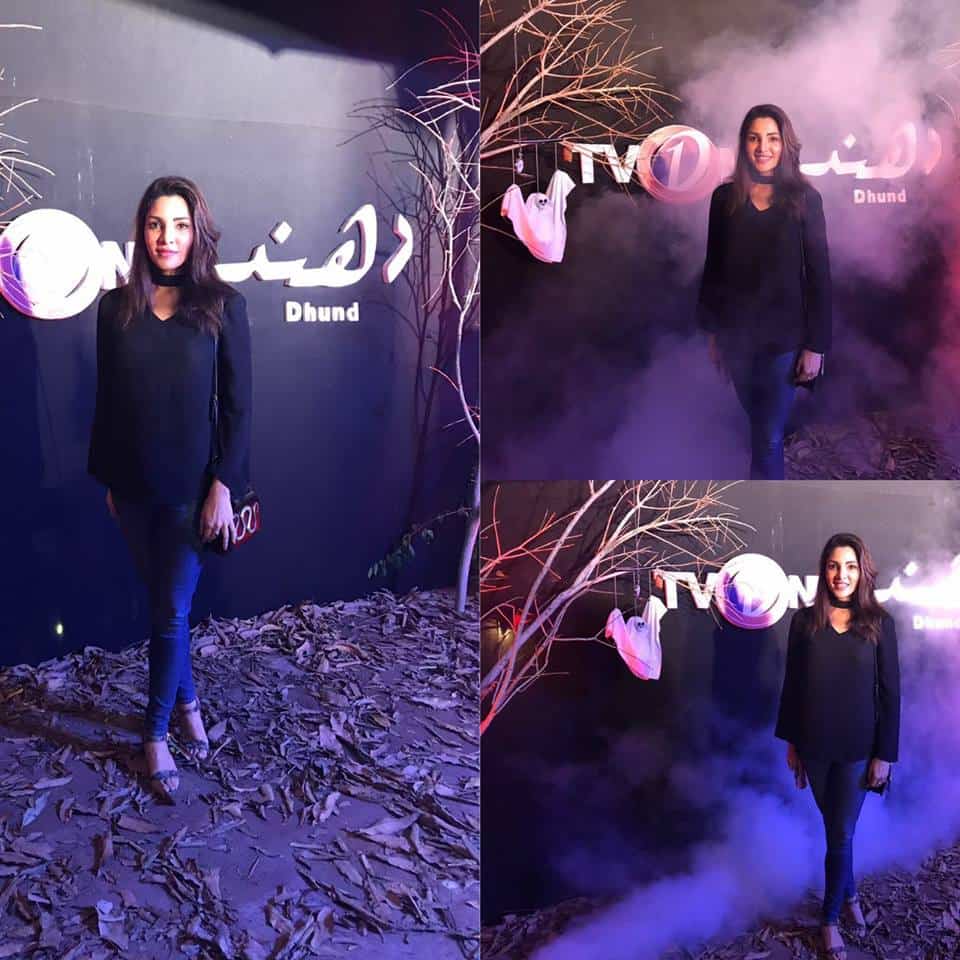 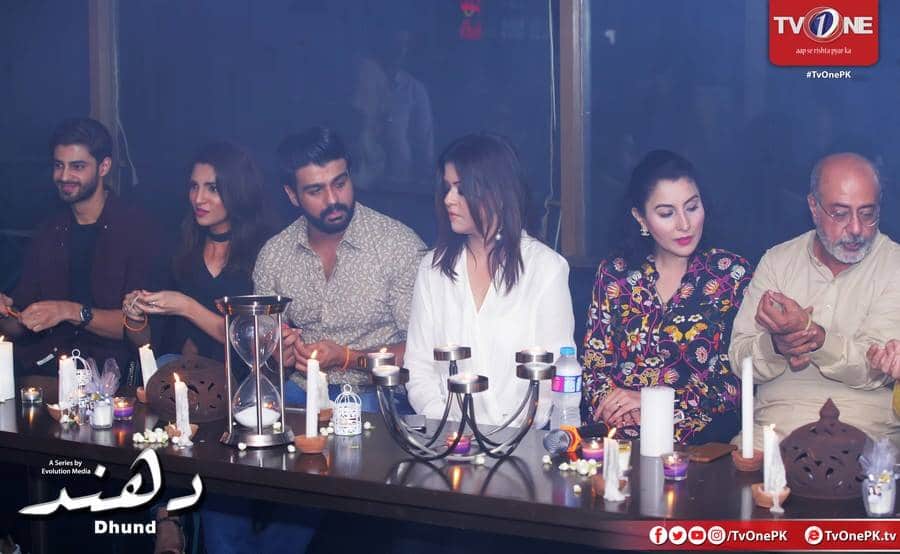 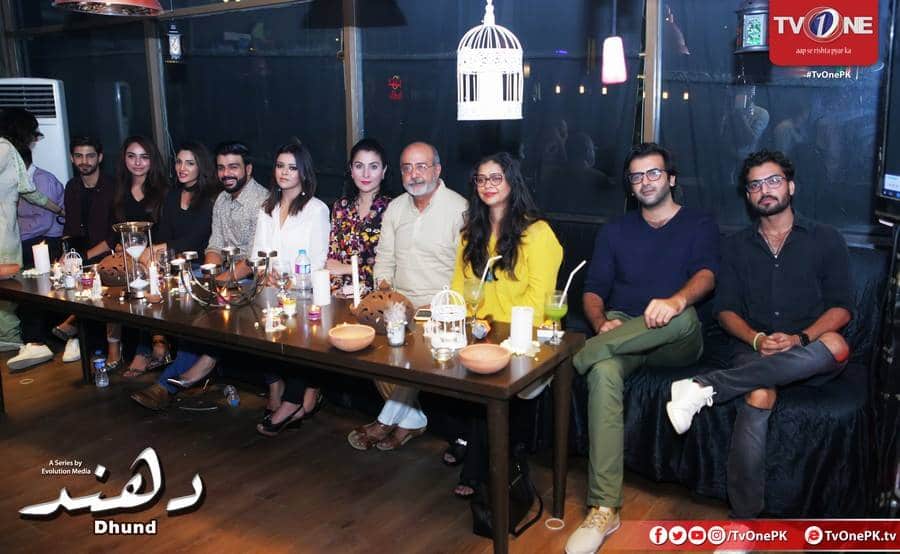 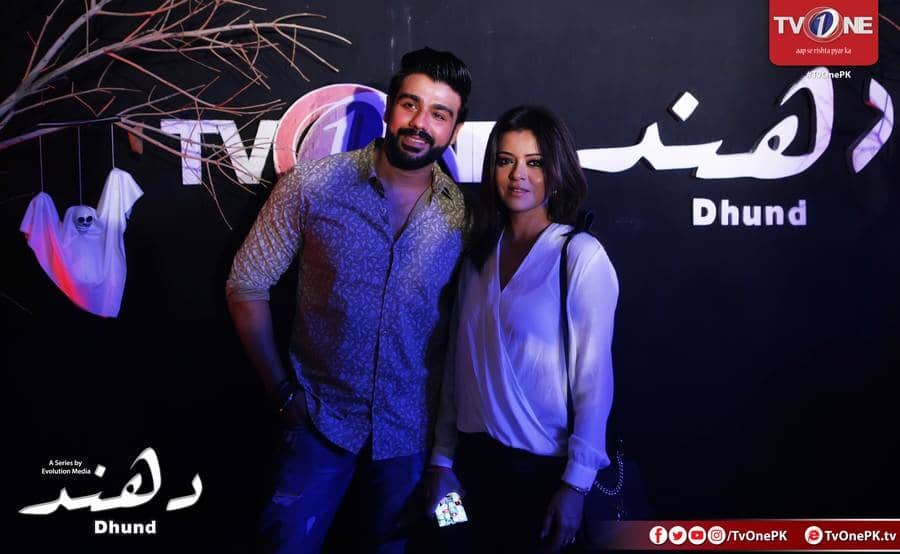 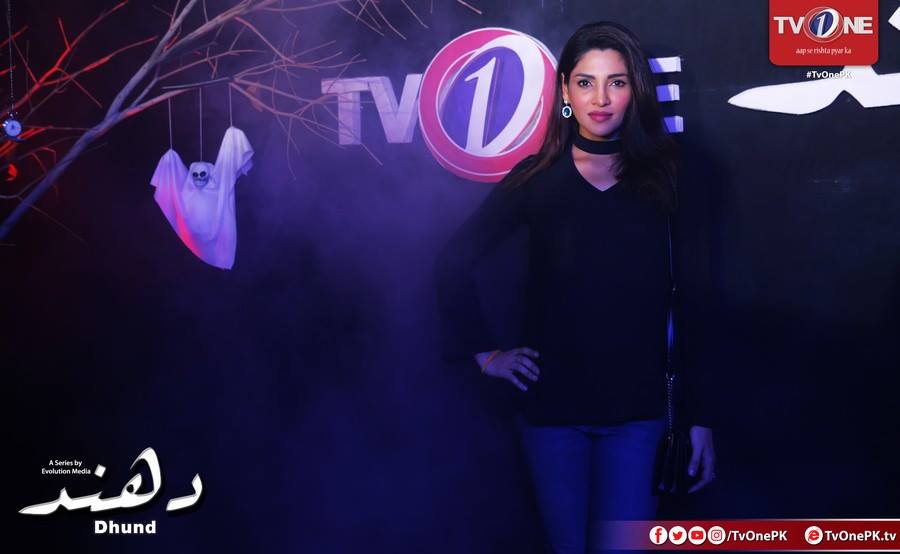 Lets have a look on teasers of ‘Dhund’.