“Ghabrana Nahi Hai” is an upcoming Pakistani film starring Saba Qamar, Zahid Ahmed and Syed Jibran in lead roles. The story seems to be a love triangle between the three characters. Directed by Saqib Khan, the film is all set to release this Eid-ul-Fitr after facing delays due to Covid-19. 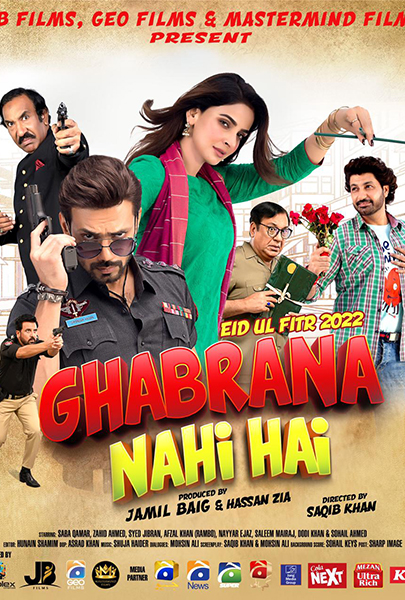 Recently, the lead cast of film “Ghabrana Nahi Hai” was spotted together at Jeeto Pakistan League. The super talented Saba Qamar, Zahid Ahmad and Syed Jibran were seen having some fun time at the set as they were enthusiastically participating in different game segments with their particular teams. Here we have gathered some exclusive clicks of Saba, Zahid and Jibran from the set of JPL, have a look! 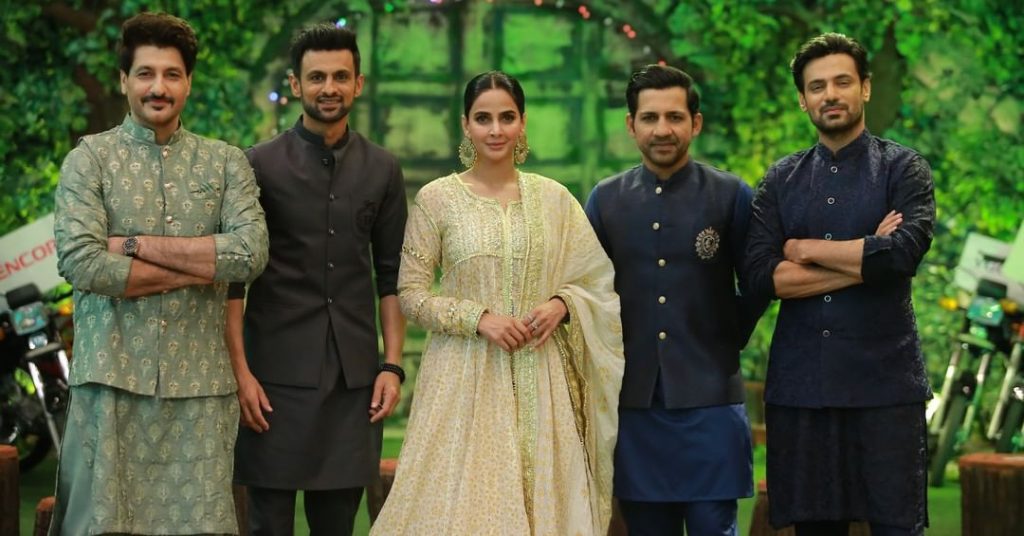 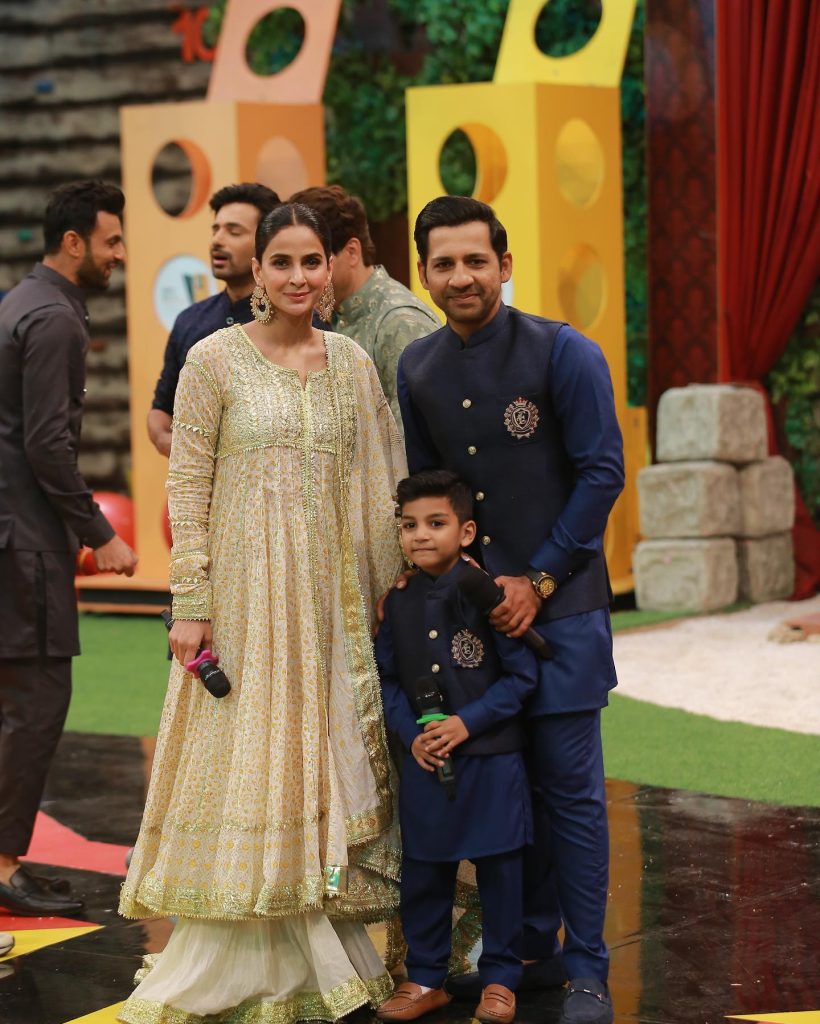 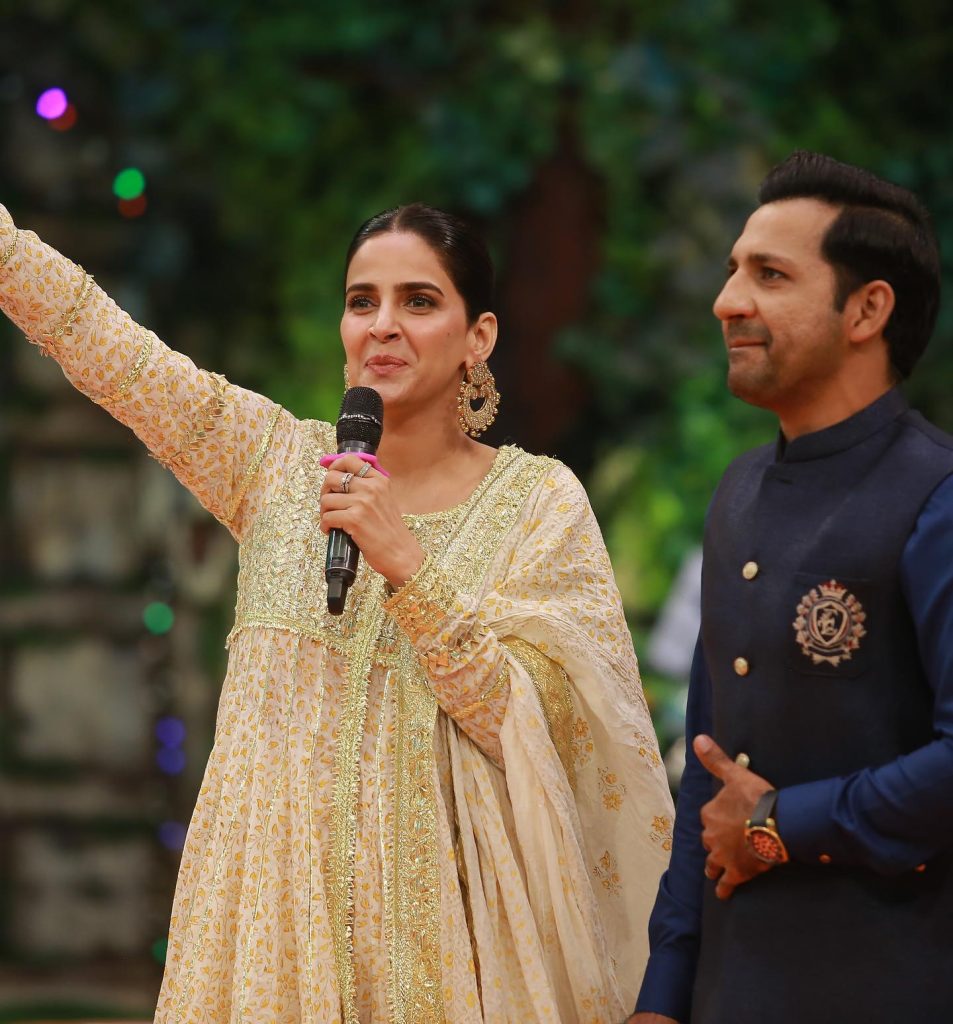 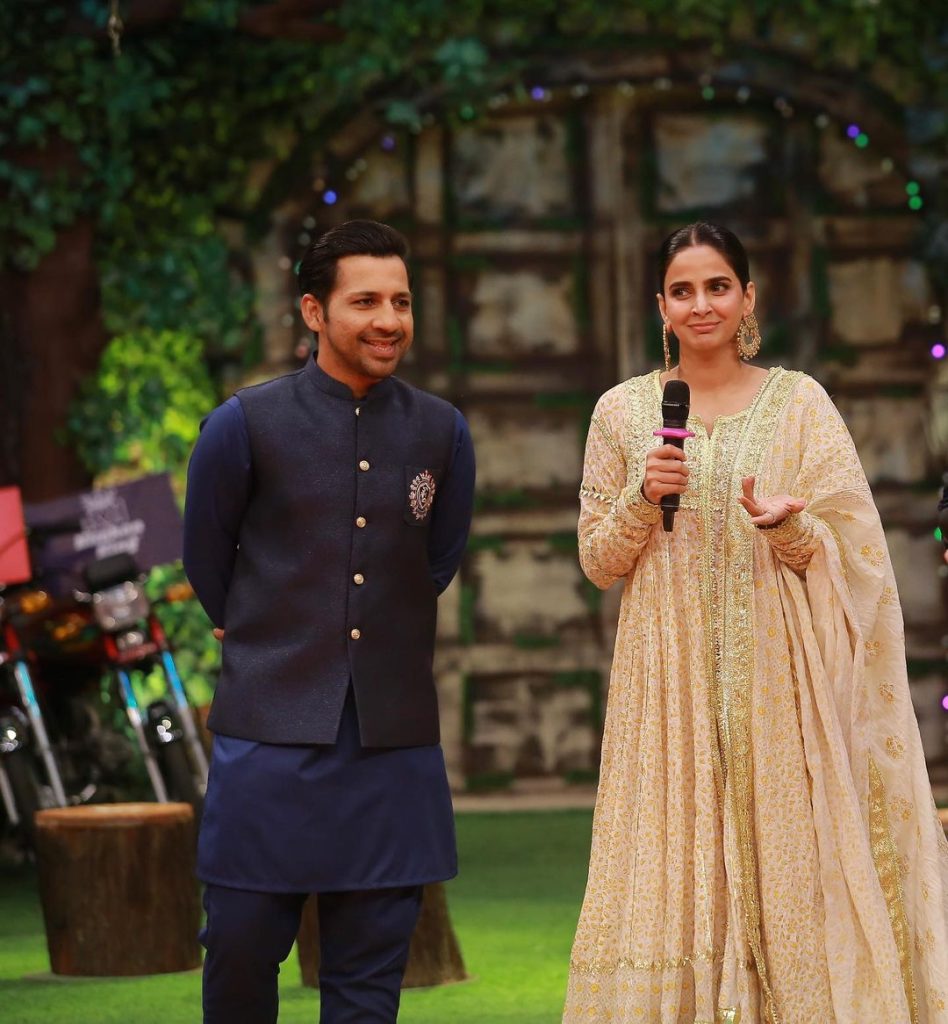 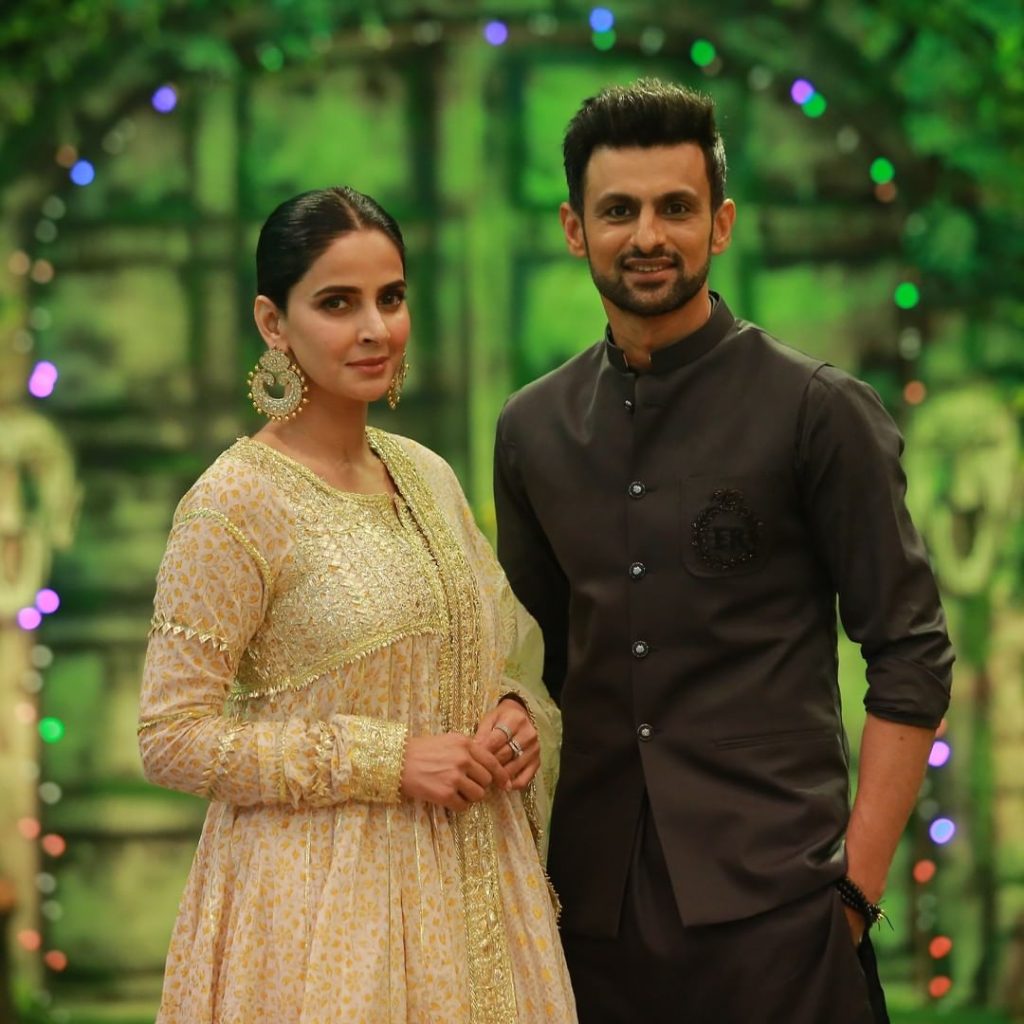 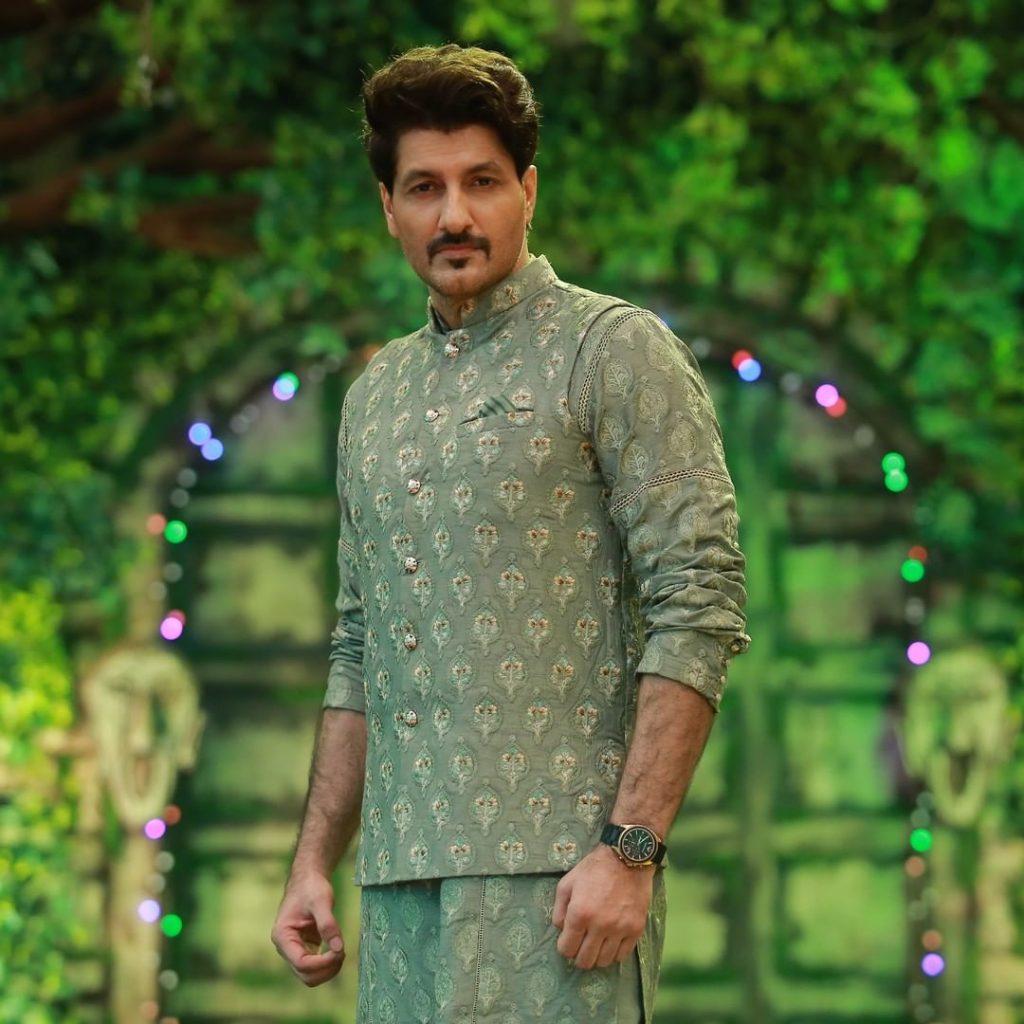 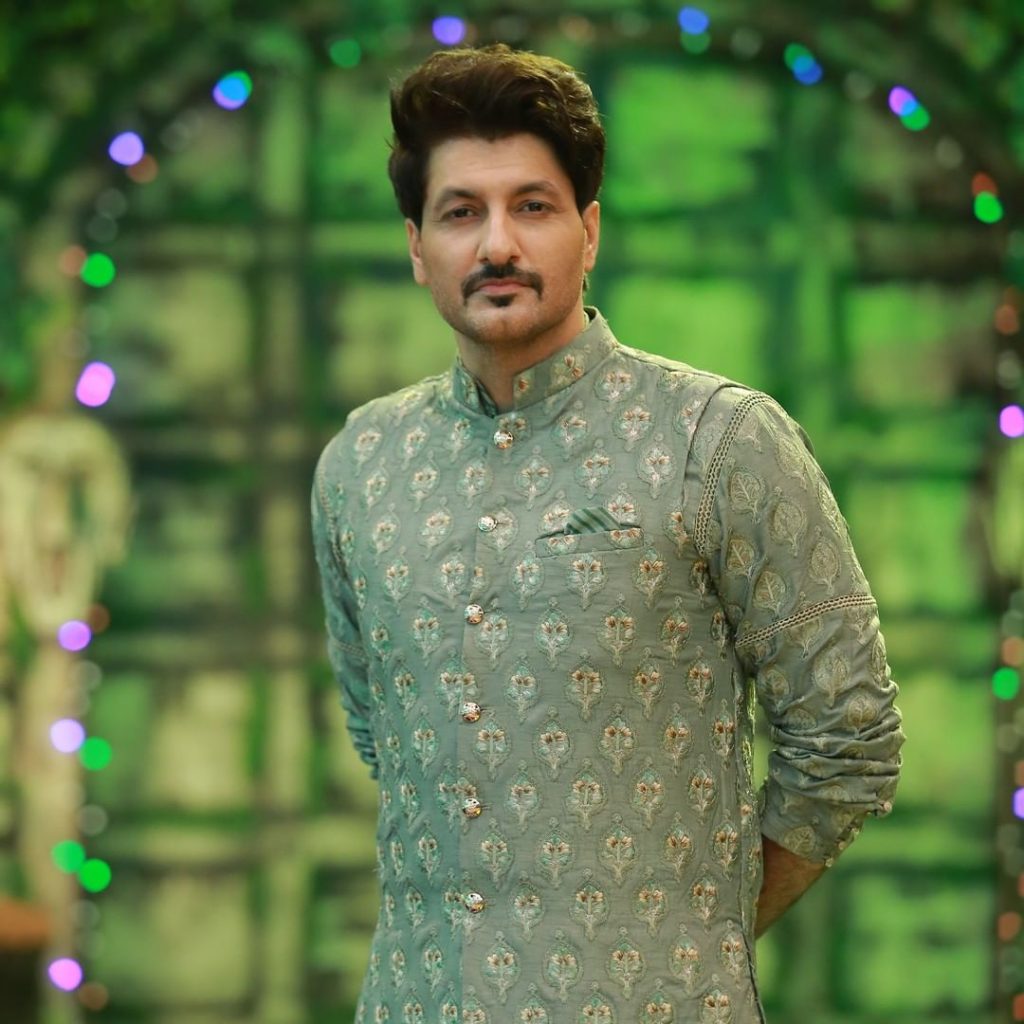 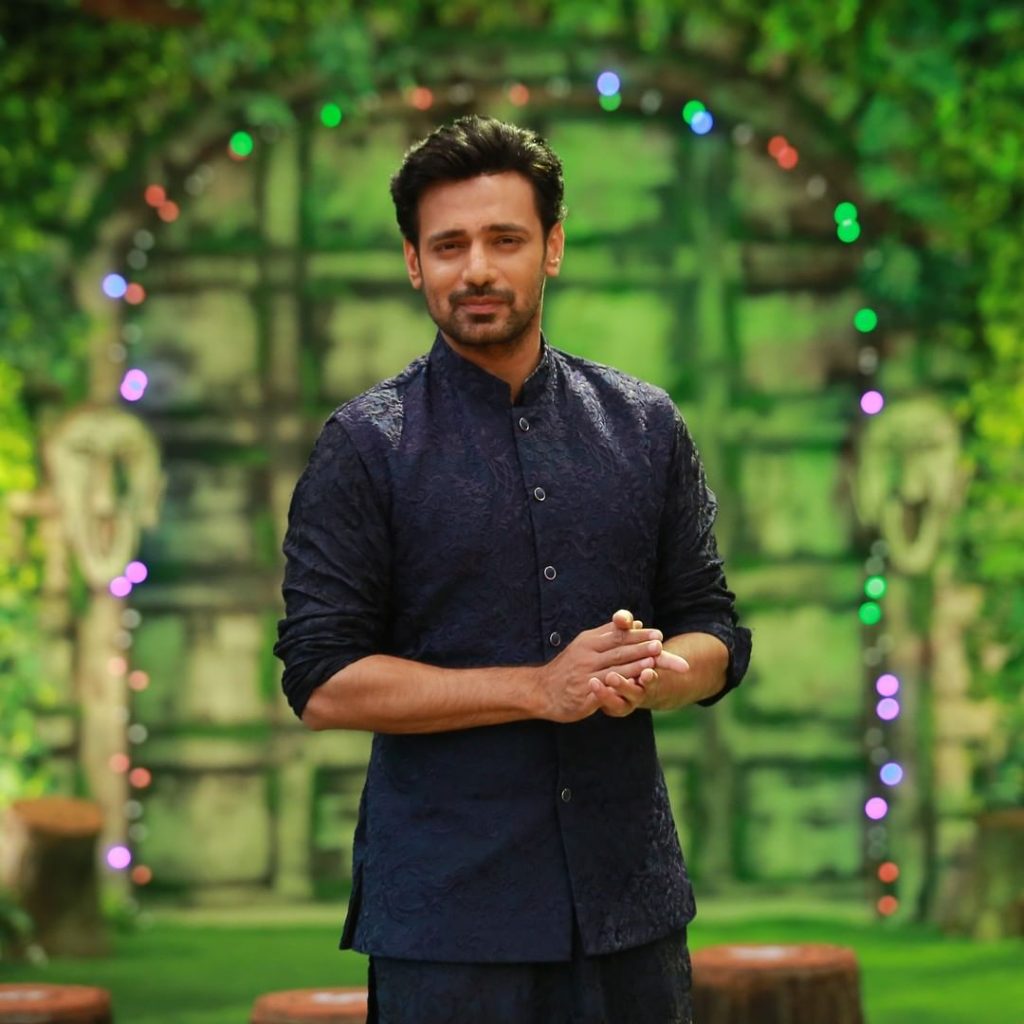 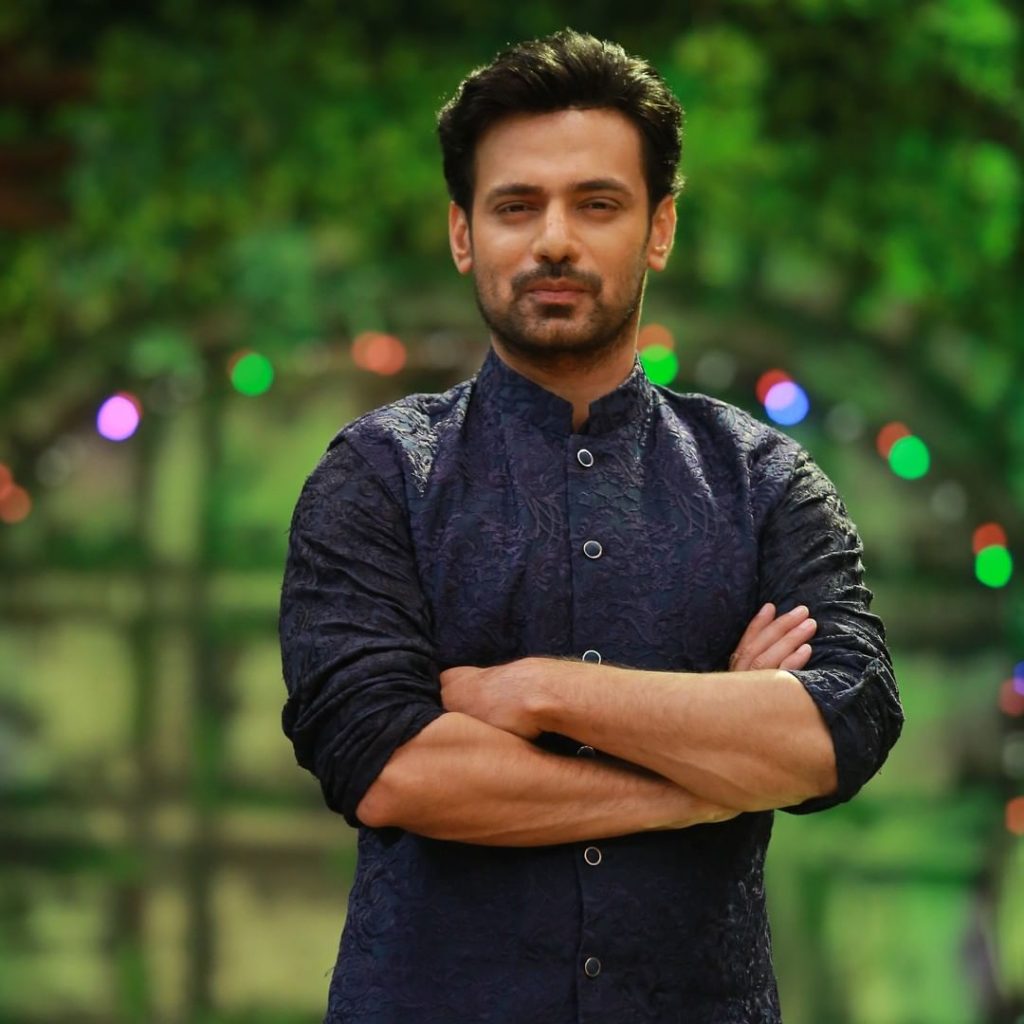 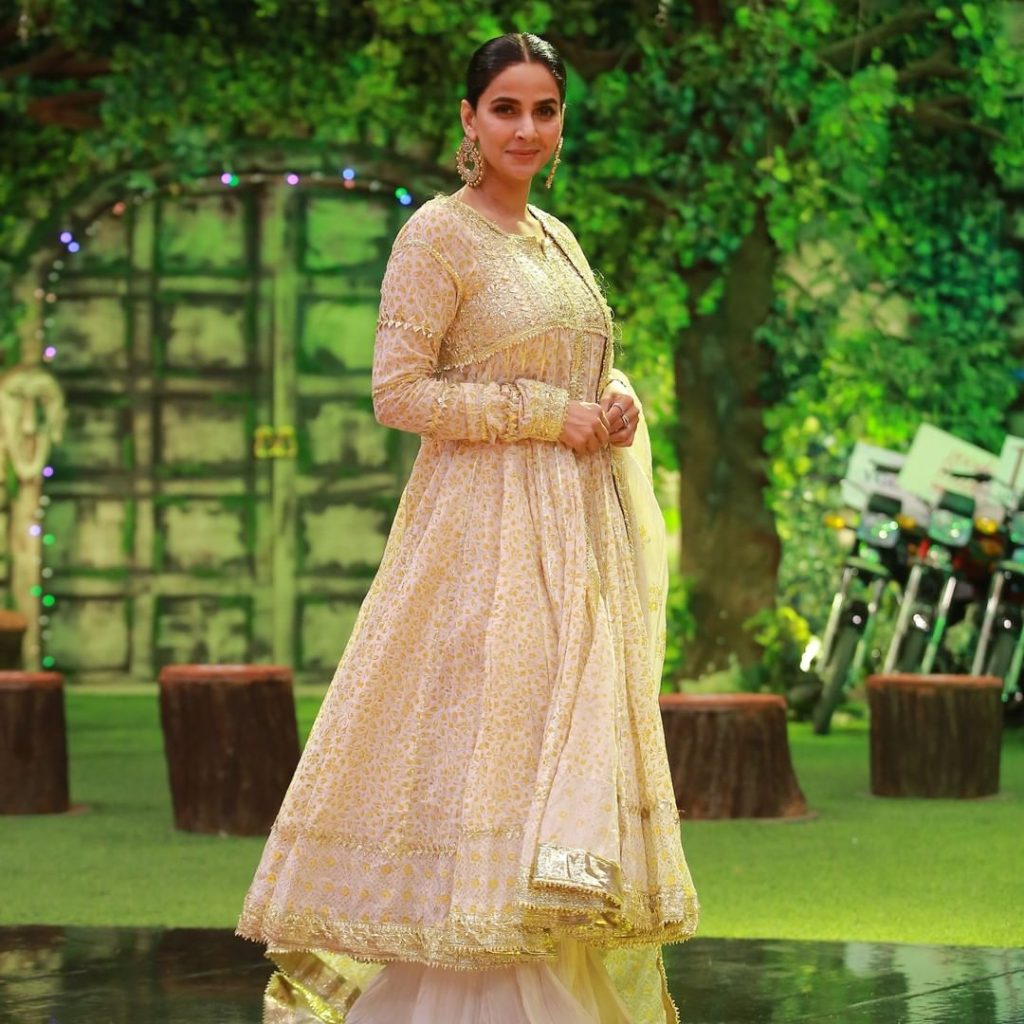 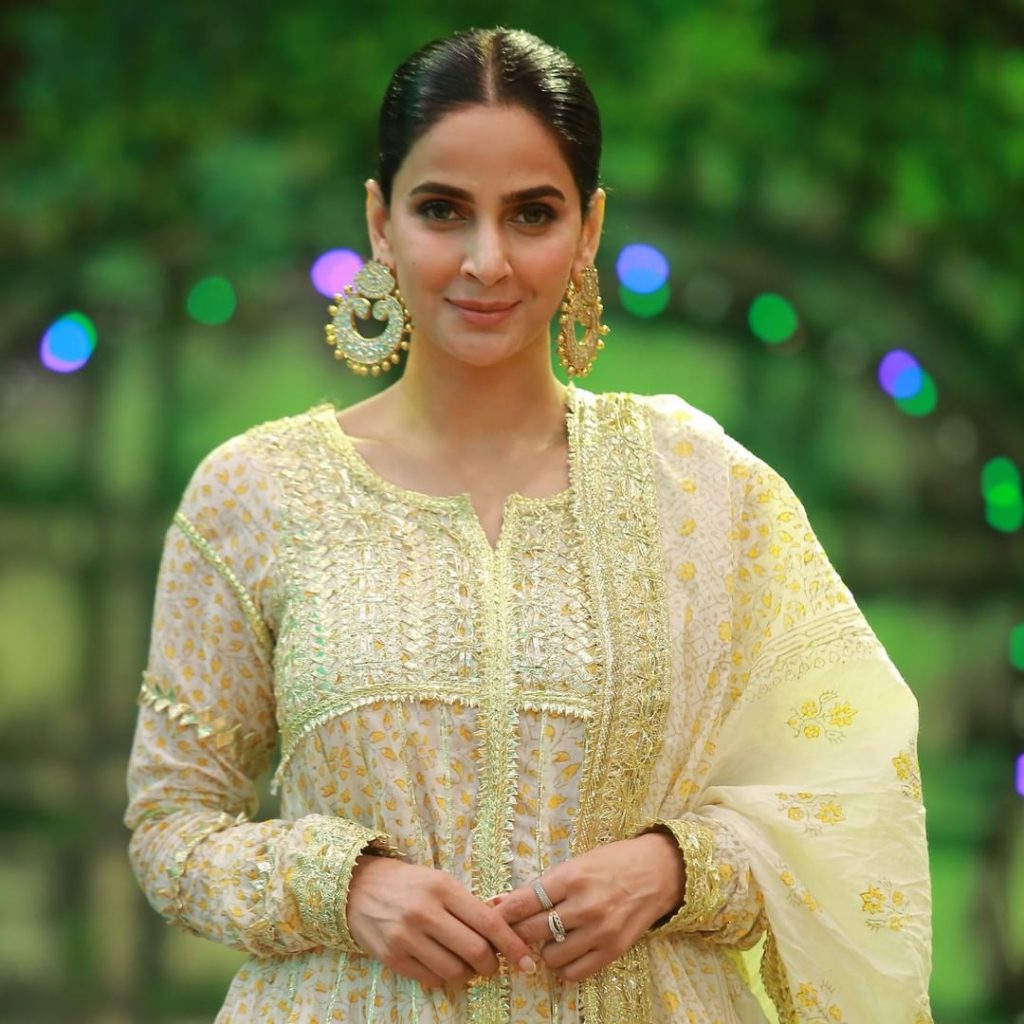 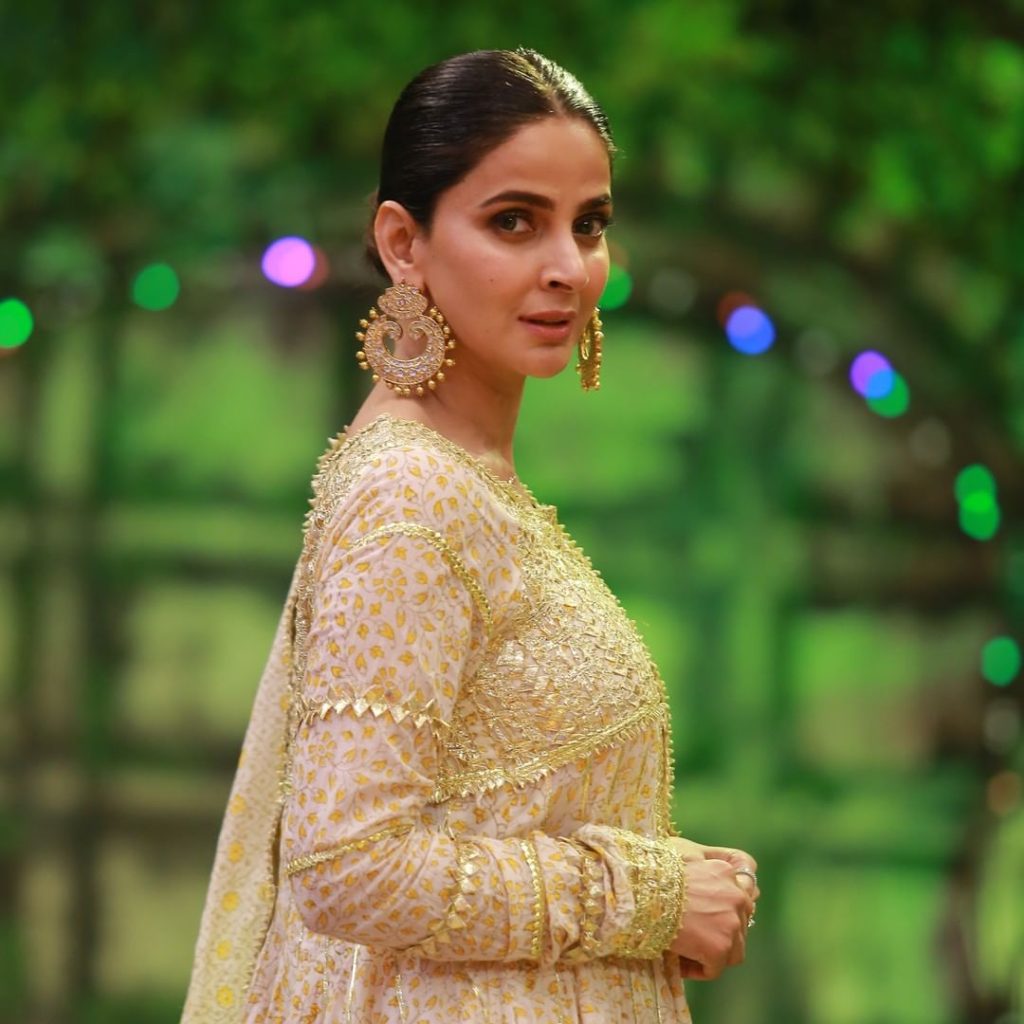 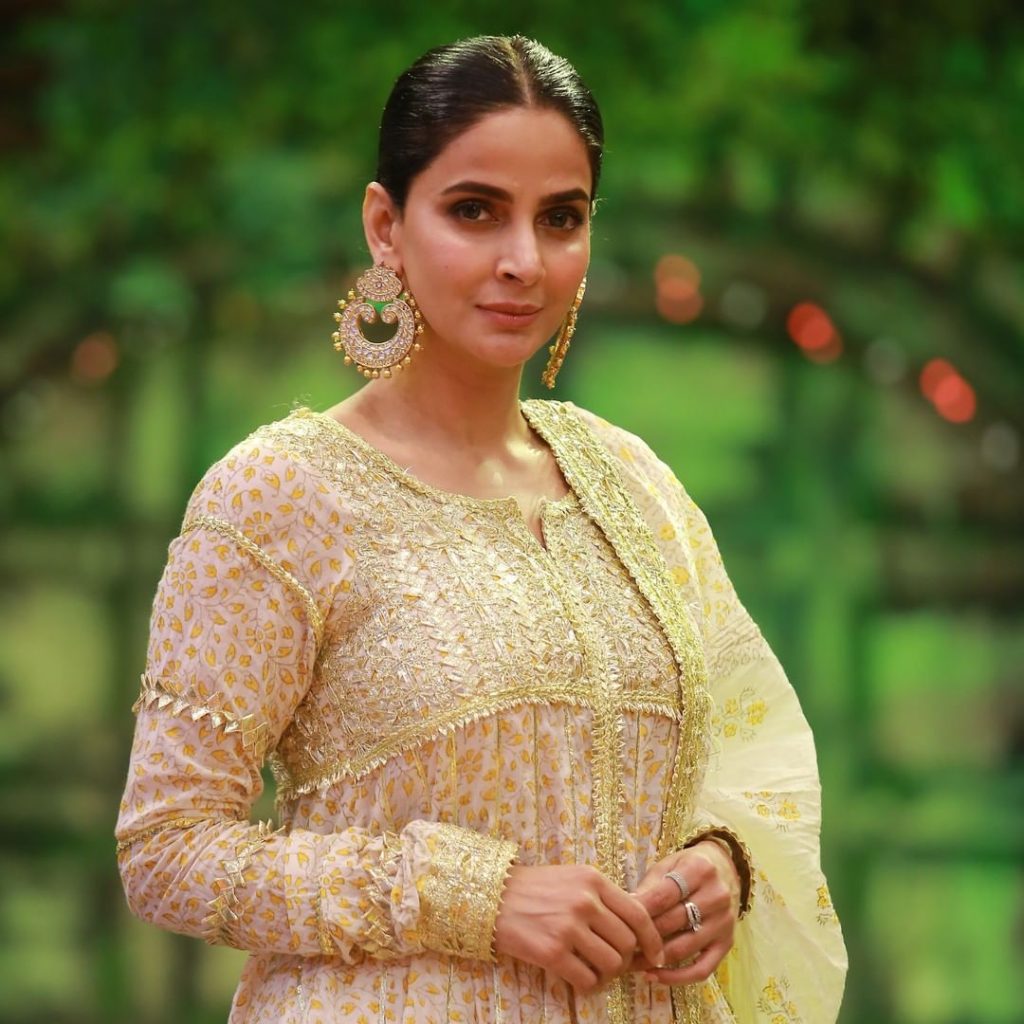 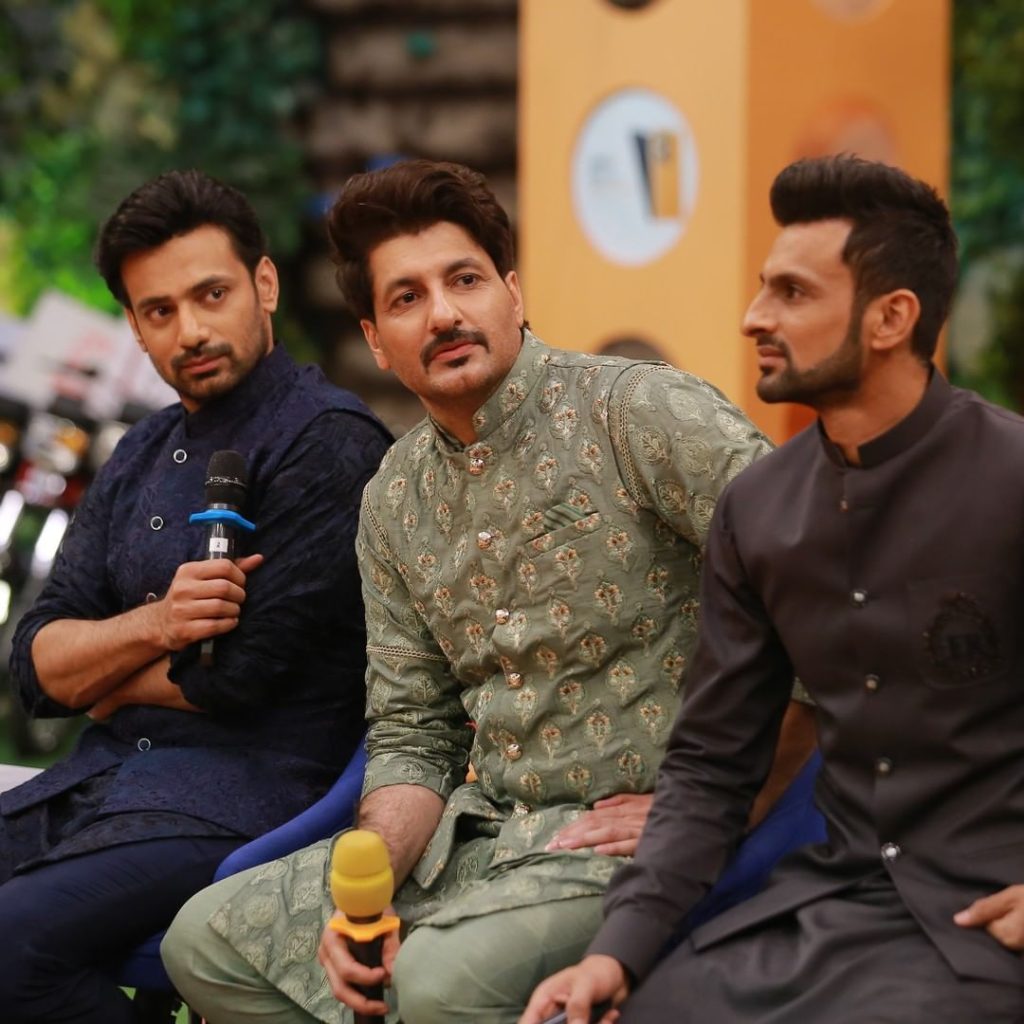 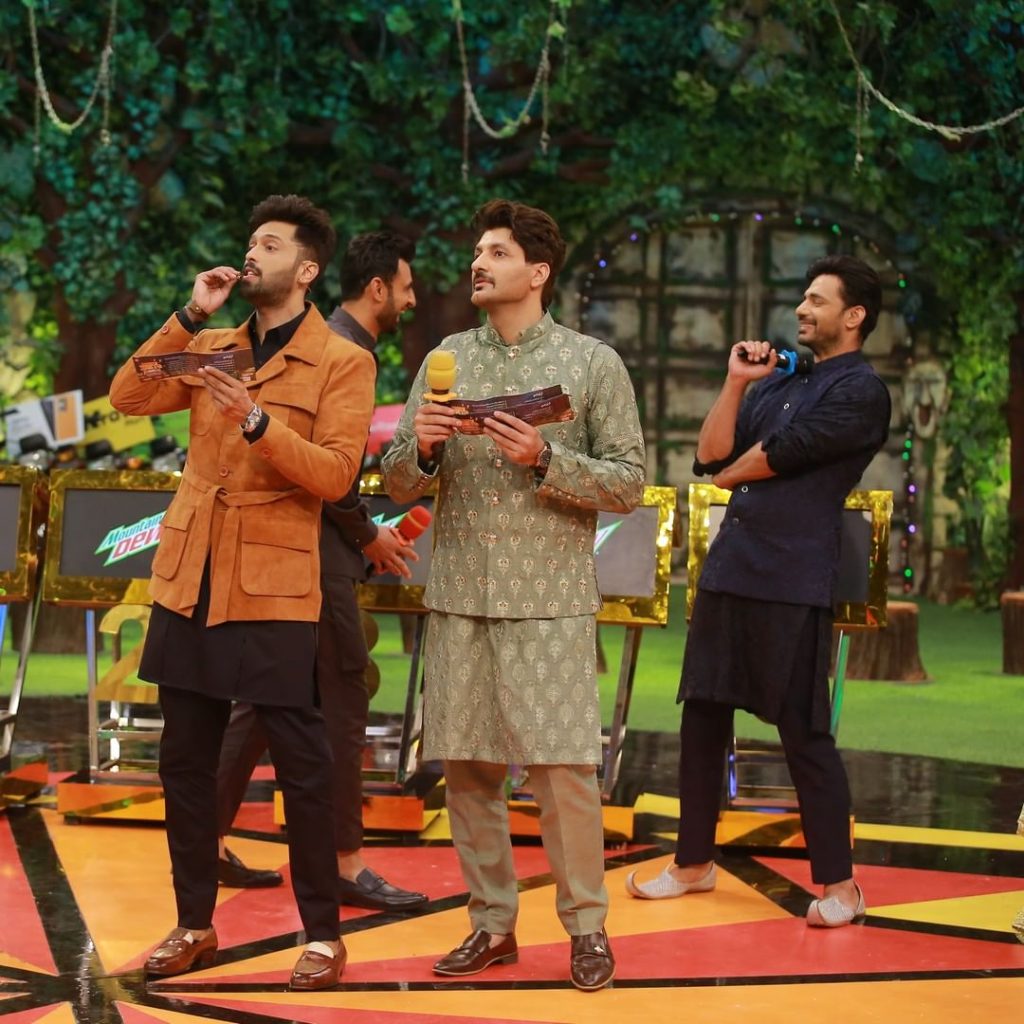 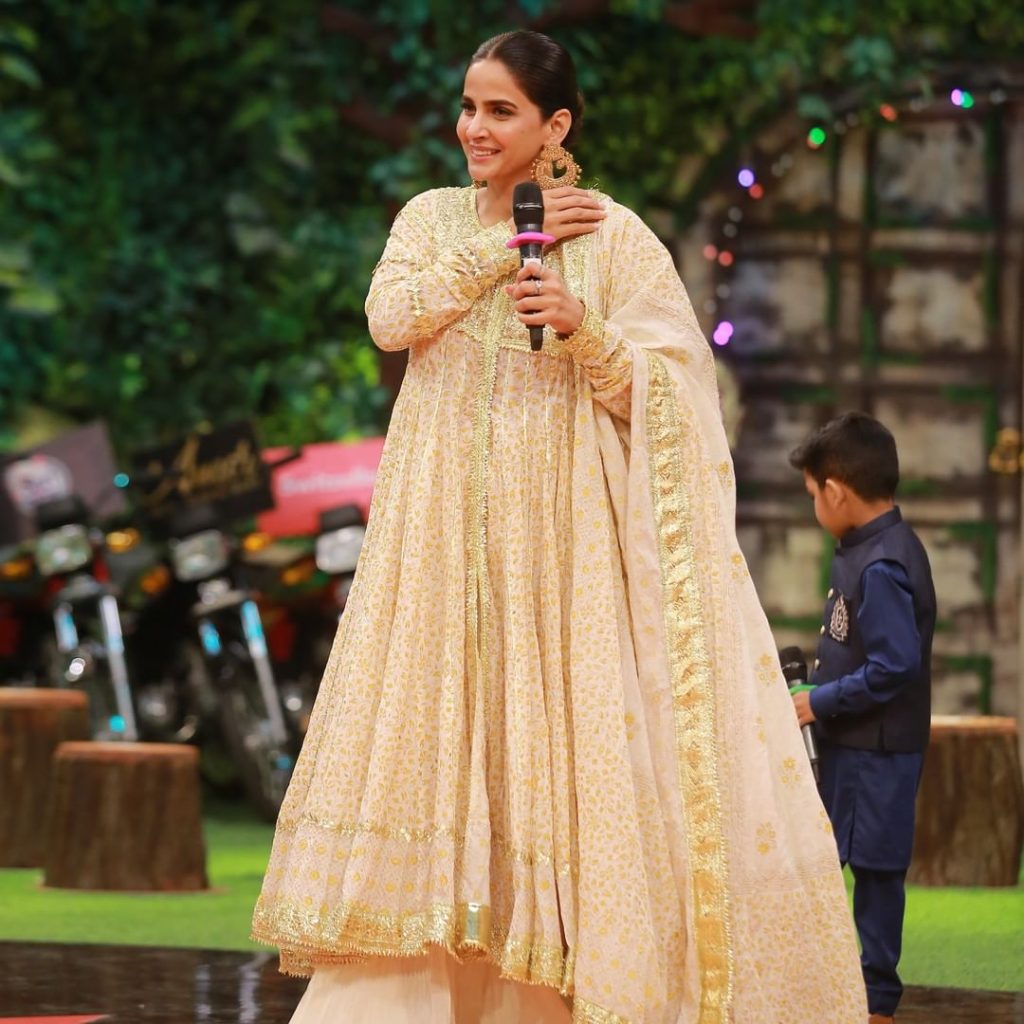 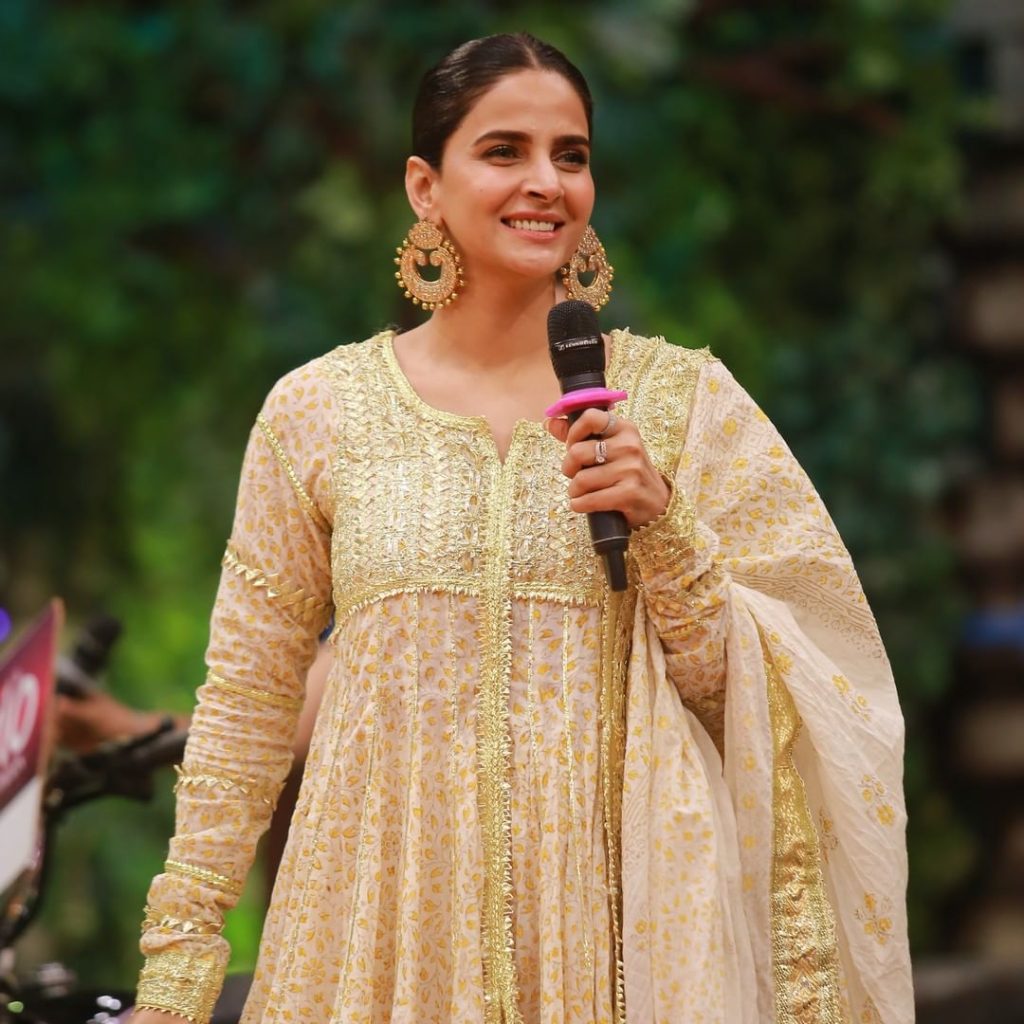 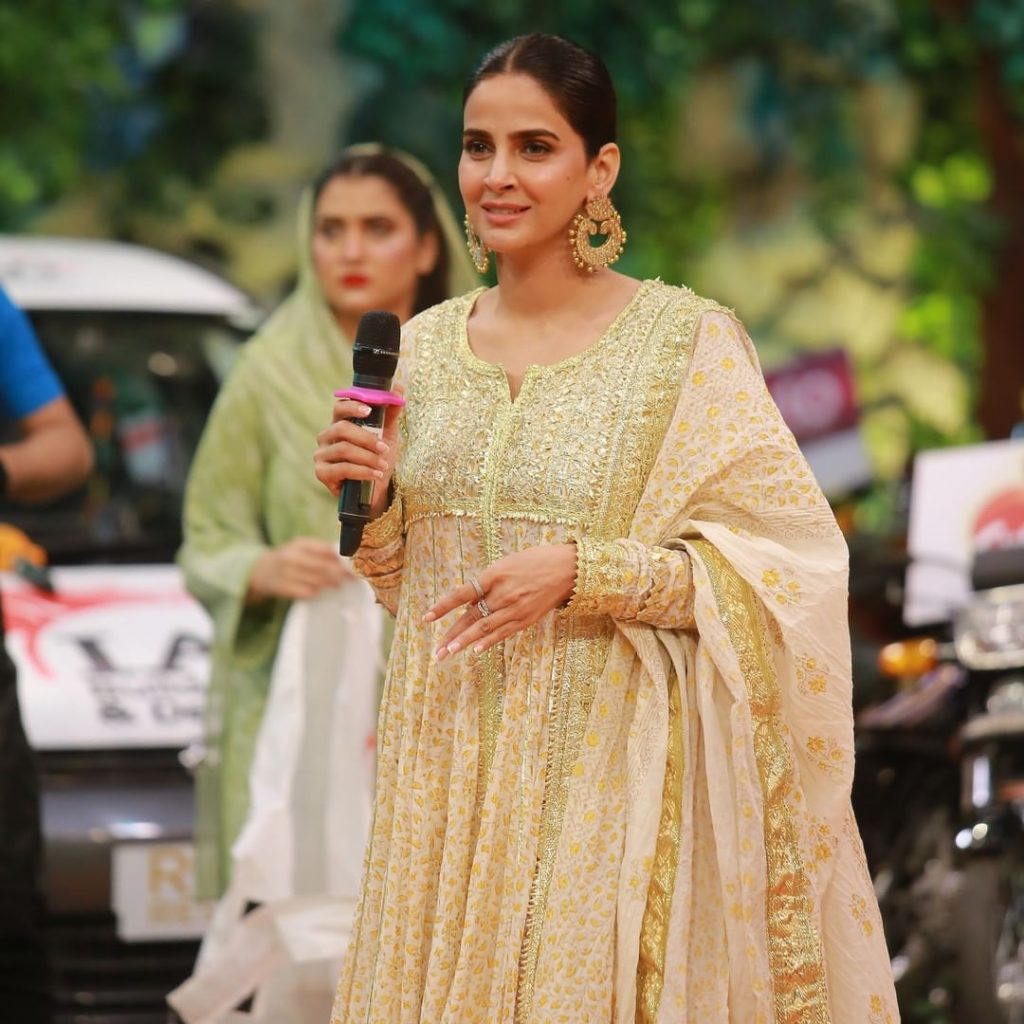