Legendary Pakistani singer Nayyara Noor passes away, earlier today. The news of her passing was announced on Twitter by her nephew. Nayyara was a popular Pakistani singer and has sung many popular songs including Kabhi Hum Khubsurat Thay, Roothay Ho Tum & Many more. She passed away at the age of 72, the playback singer was suffering from protracted illness. 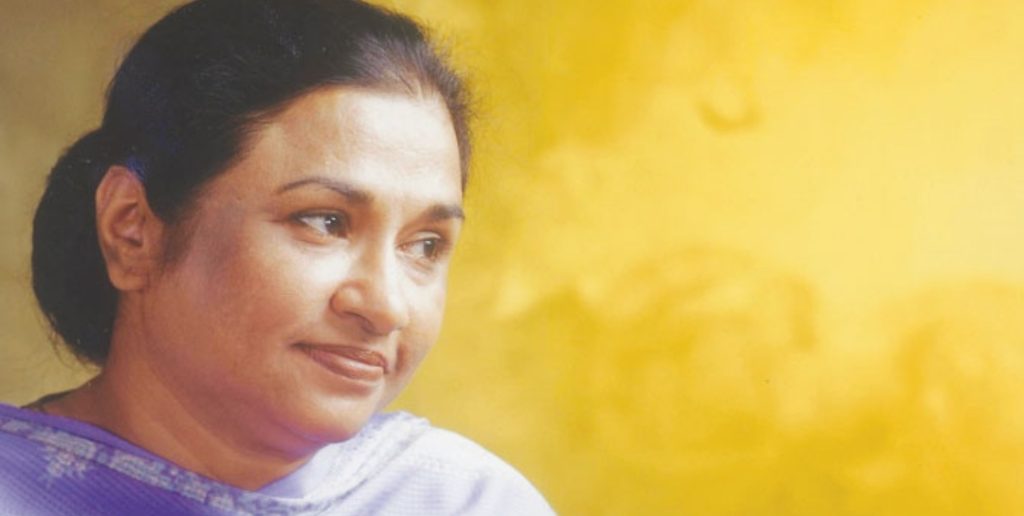 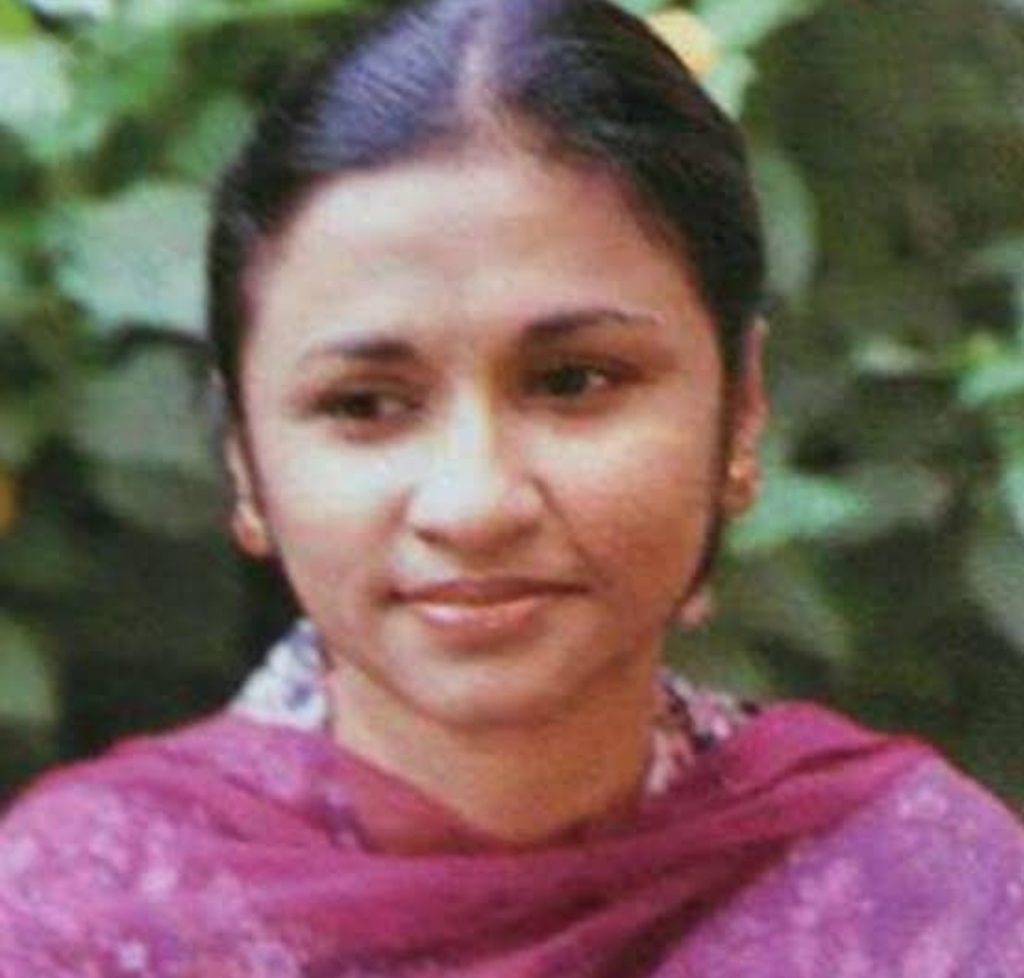 Nayyara Noor was also the wife of the Veteran television actor Sheharyar Zaidi. Nayyara was known as Bulbul E Pakistan because of her extremely melodious and sweet voice. Her song “Jalay To Jalao Gori” was too popular. Not only this, Nayyara Noor achieved a lot awards for her services to promote the music and culture. 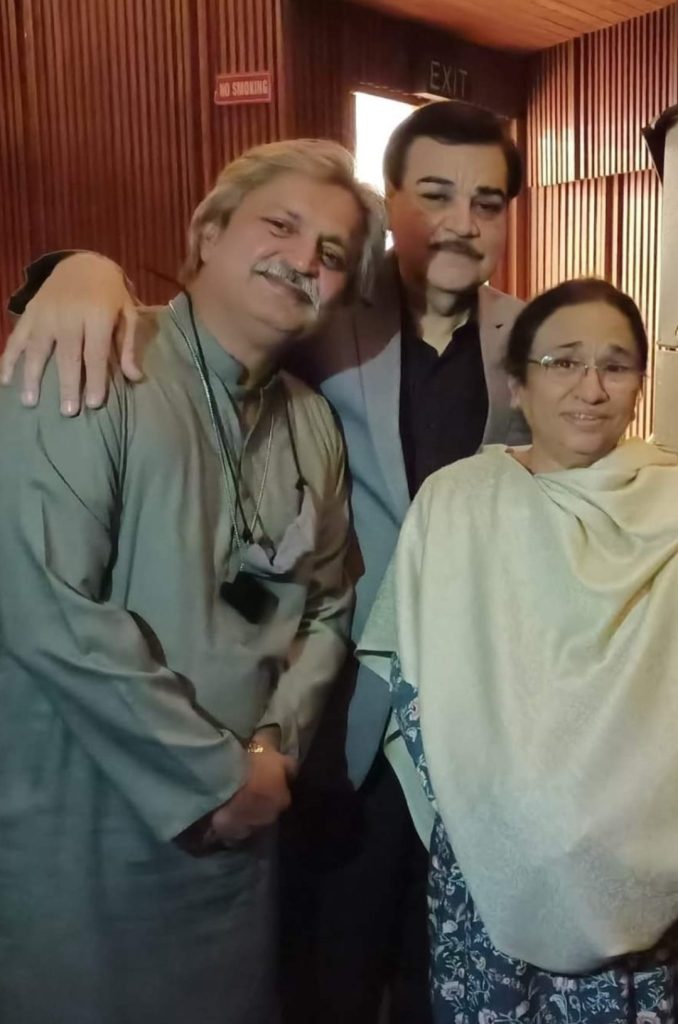 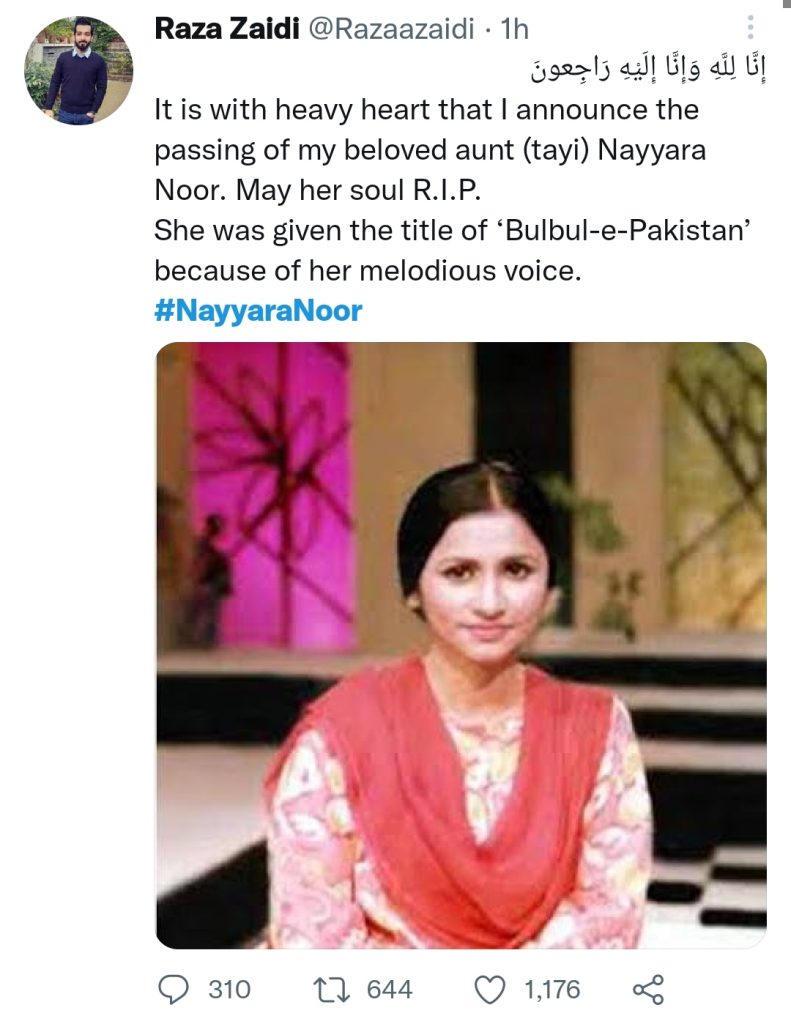 Nayyara Noor’s nephew Raza Zaidi wrote, “It is with heavy heart that I announce the passing of my beloved aunt (tayi) Nayyara Noor. May her soul R.I.P. She was given the title of ‘Bulbul-e-Pakistan’ because of her melodious voice.” 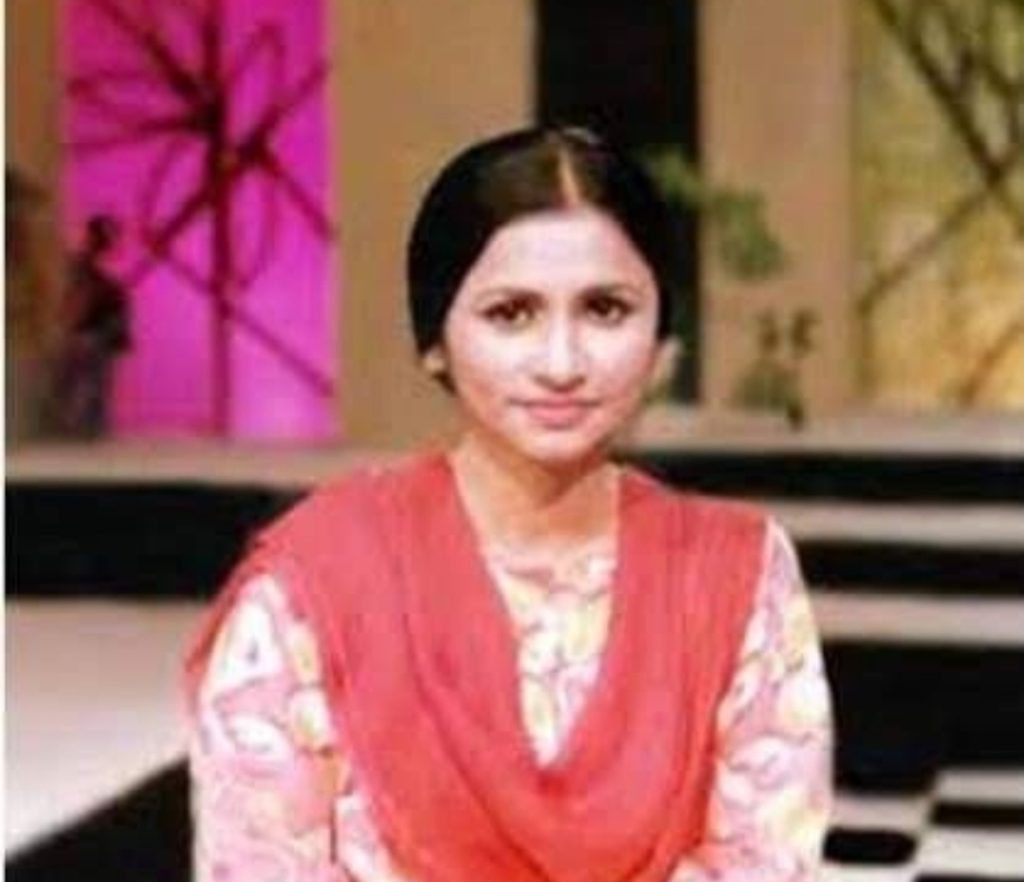 Many people expressed their grief and sadness on the demise of legendary singer and considered her death as the biggest loss of Pakistan. They praised her graceful personality. Here are the comments. 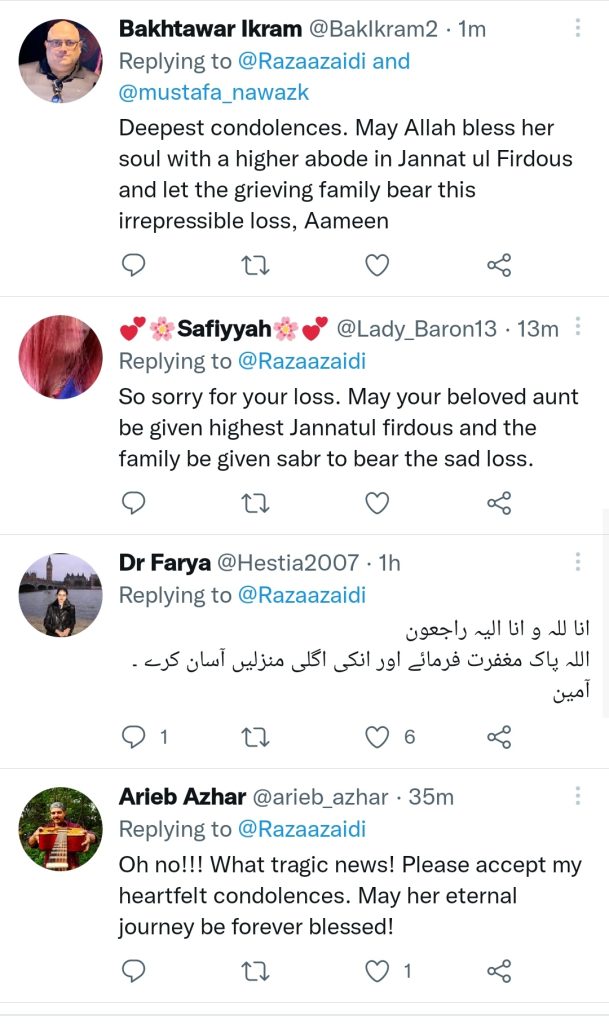 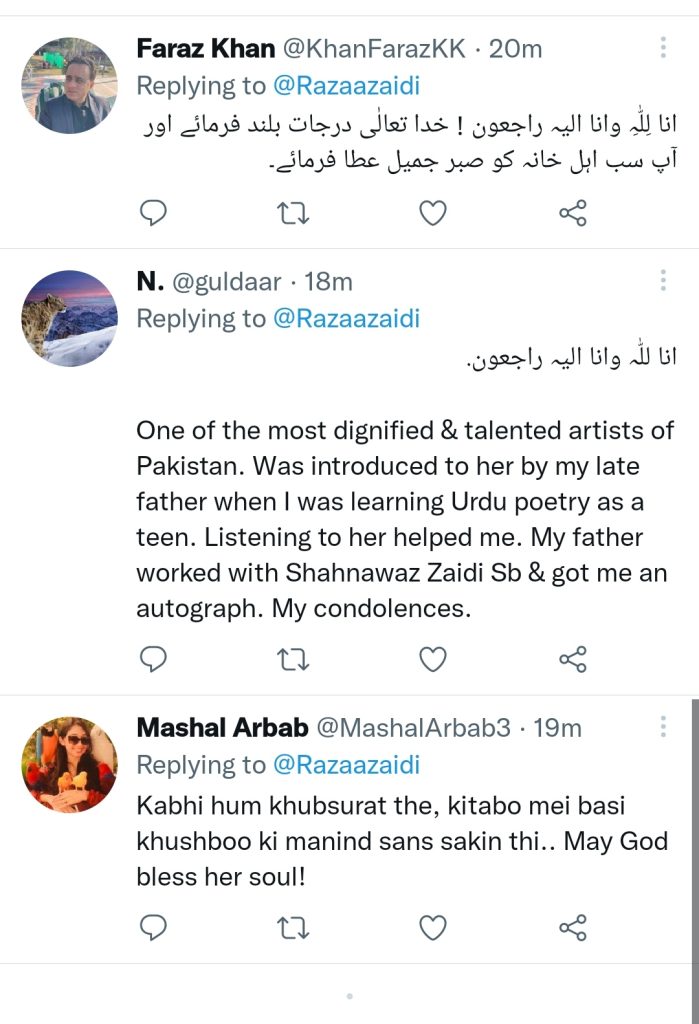 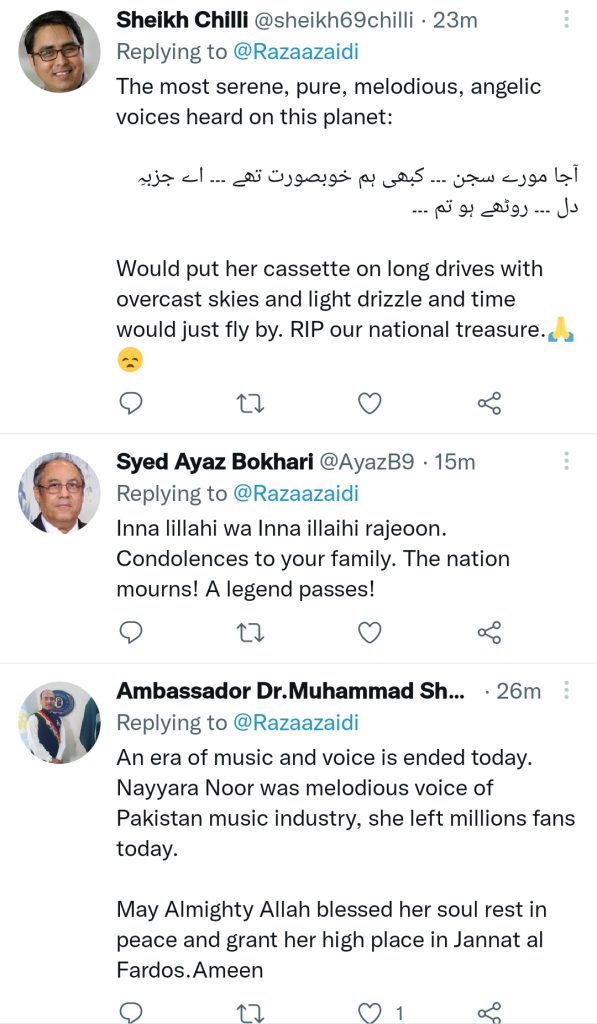 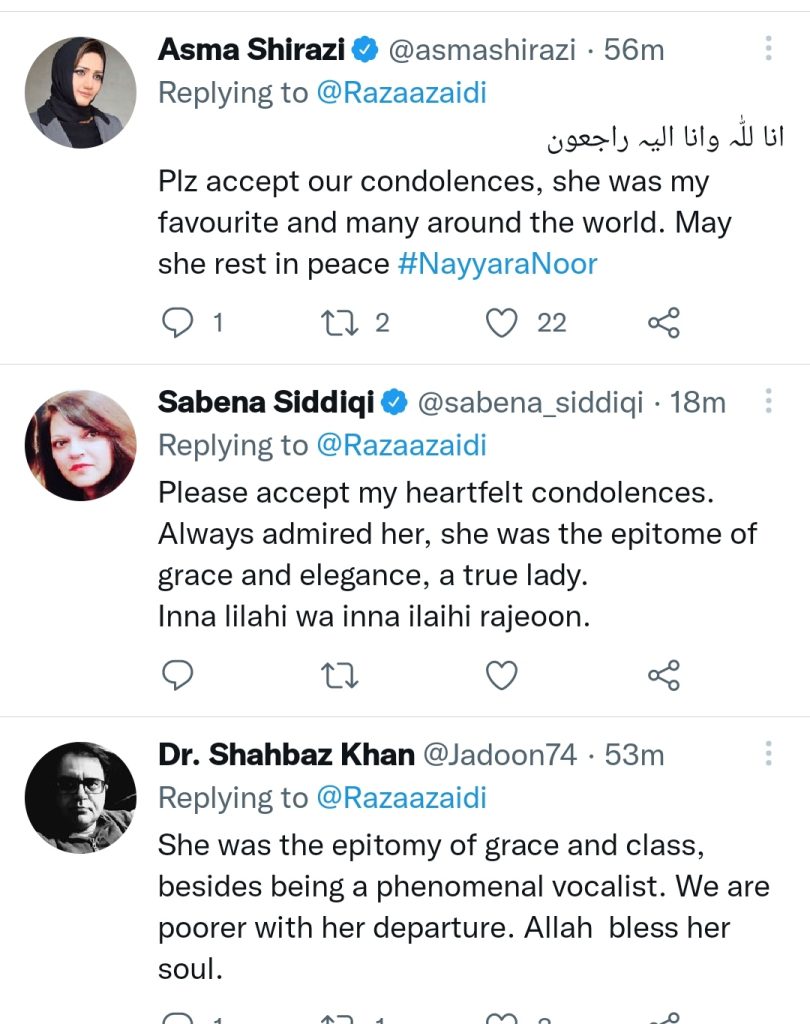 May her soul rest in eternal peace! 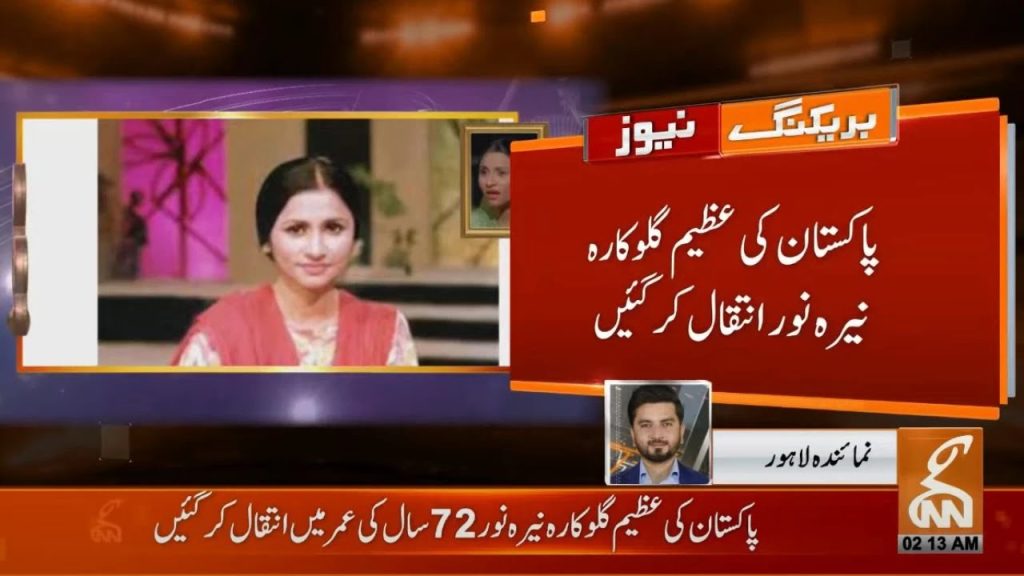