Letter to Censor Board from “Happy Bhag Jayegi” Director

The Pakistani Censor board has pushed the director of the film “Happy Bhag Jaiyegi” to write an open letter. 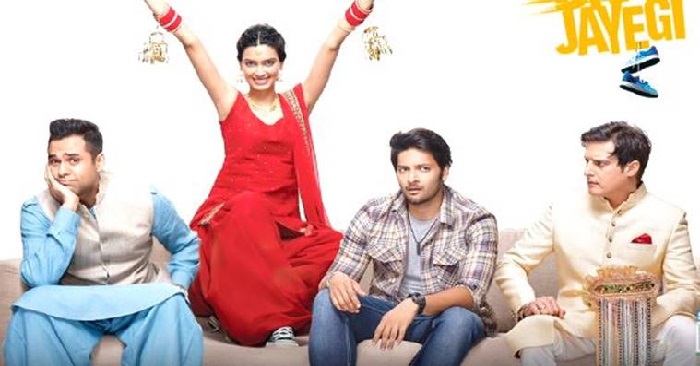 Aziz shared that when he visited Pakistan he found it a wonderful place.

In the letter, Aziz said “I realised that this “perception” of lawlessness and lack of freedom of choice is untrue. Pakistan actually is a land of limitless potential and bright, eager minds. It left me pleasantly surprised.”

“In fact it seemed like I came back from a visit to the neighbours, just as neighbours should be!”

Due to his positive views about the country he is very much disappointed with the ban on the movie. He really wants substantial reason behind the ban by censor broad of Pakistan.

Aziz also said, “The first ever film content that showed people on both sides of this seventy-year-old border as simple human beings with affection, honesty, love and their small shortcomings was found OFFENSIVE by you! Wow!”

“I dare you to show Happy Bhag Jayegi to one common Pakistani. One who loves his family, strives for his daily bread, loves his cricket, loves his films and lives his life under the nonsensical garb that you force down his throat. Let that common smile-deprived Pakistani who is tired of being viewed as the only stranger in the world that has largely become one big melting pot today, come and tell you that he finds Happy Bhag Jayegi offensive, and I promise you that my apology note to you will be even longer than this letter.”

Lets see how much impact will this letter make on the censor board of Pakistan.