Descision was taken over when the petitioner claimed that the this game is creating negative impact in minds of our children and it can make them brutal and harsh in future.

The arbitrament was taken by Justice Atir Mahmood who asked PTA to take action against the game within 6 weeks. 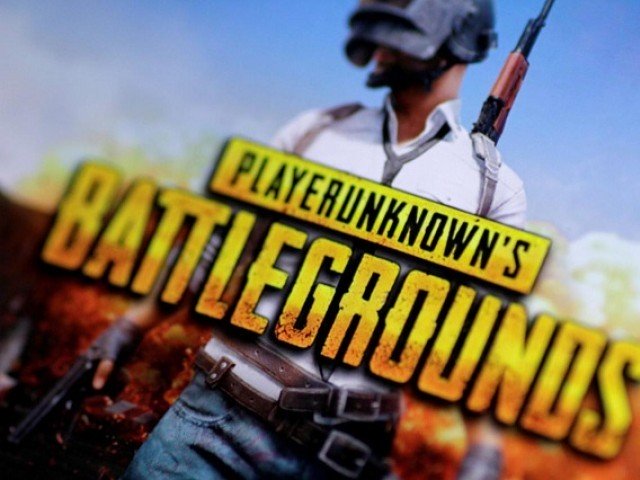 It is important to add here that Pakistan is not the first country to ban PUBG, this game is already banned in Jordan, Aceh, Indonesian Province, Indian State of Gujarat, Iraq and Nepal. 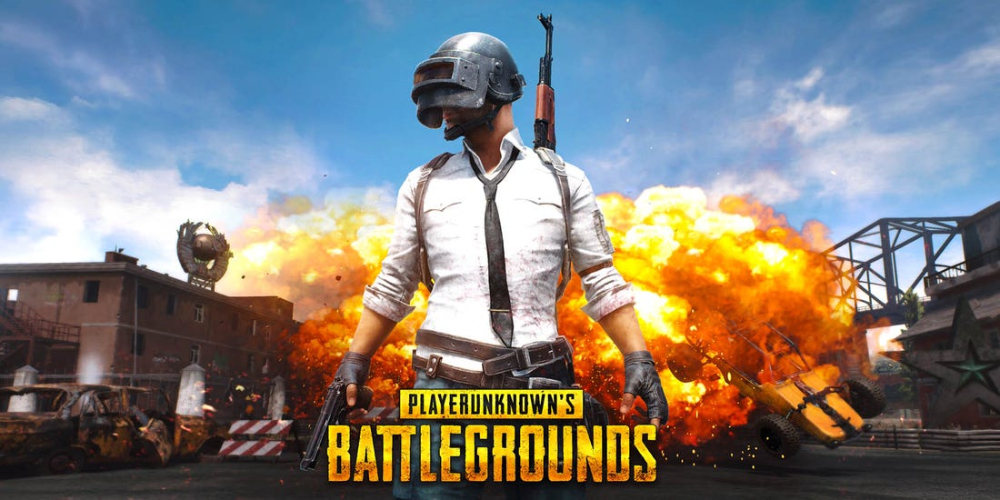 For those who don’t know PUBG is a multi player online game which was initially released in 2016, present version is its modified form. PUBG became the most downloaded game of 2020 and this virtual fight to death game was the top-grossing game worldwide last month.