Maryam Ansari is a Pakistani actress who appeared in many drama series and earned massive popularity for her amazing performance on the television screen. Mariam is sister actor Ali Ansari. Mariam recently got married married to Owais Khan, son of former Pakistani cricketer Moin Khan. 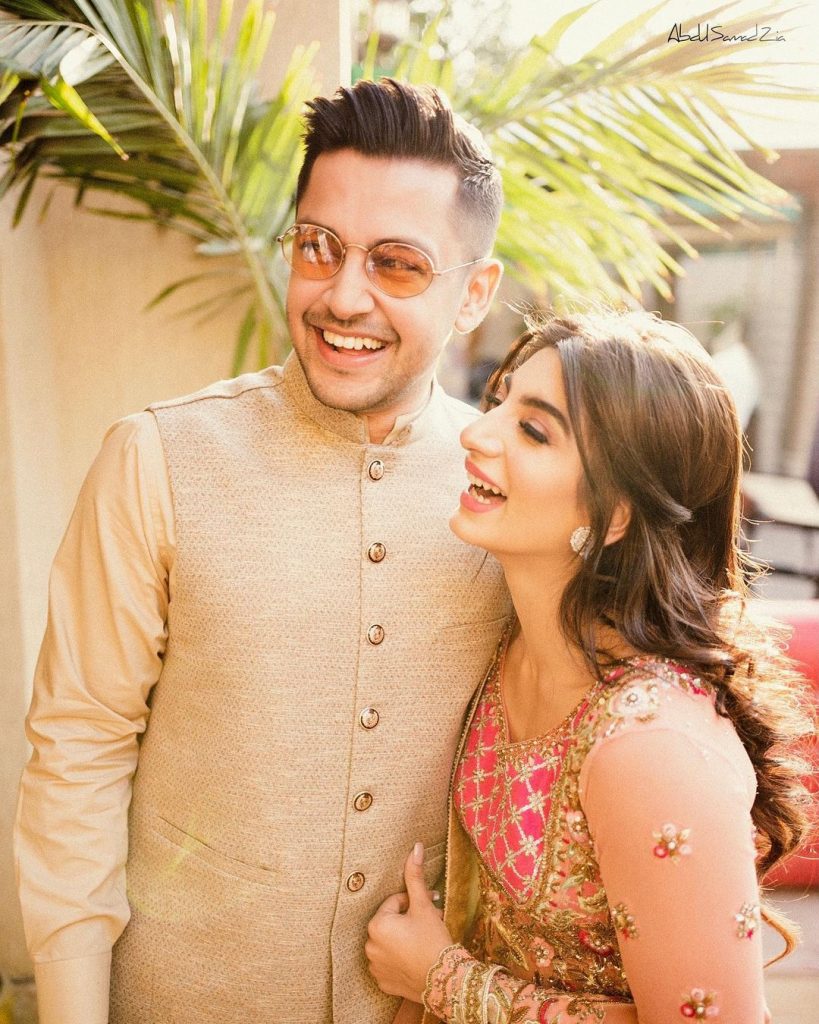 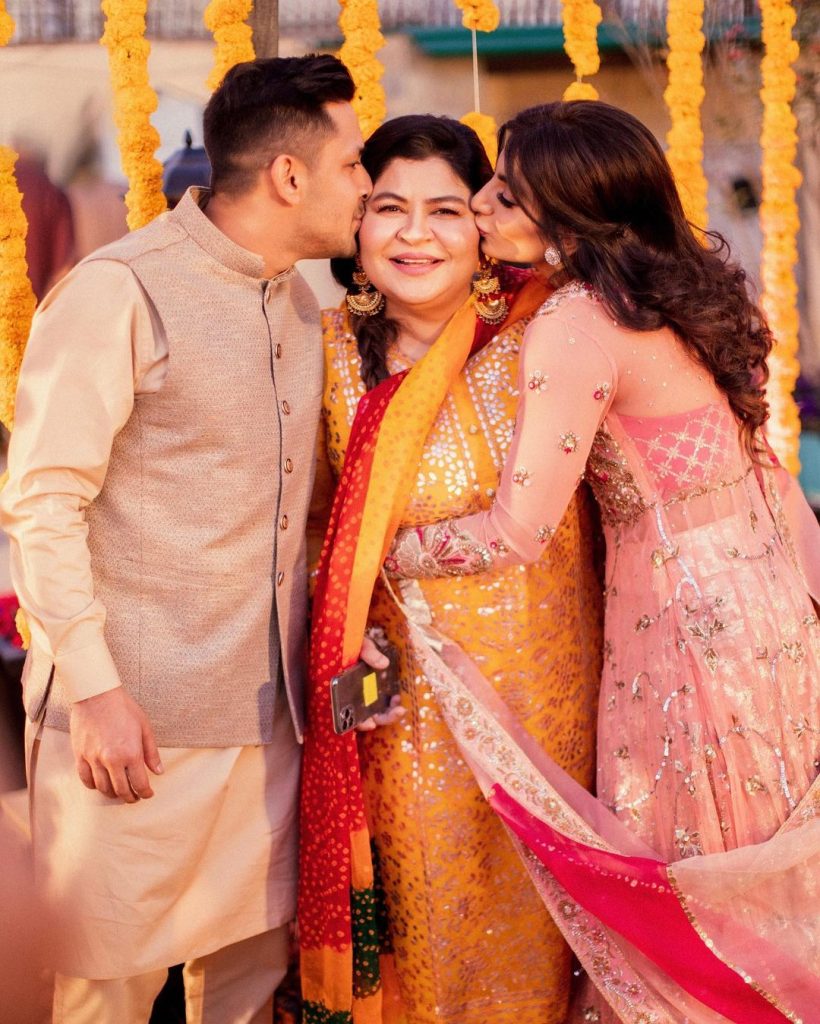 Some beautiful and heart warming pictures of Mariam Ansari with her brother Ali Ansari from her Nikkah event popped up on social media. The beautiful pictures of both of them were captured by one of the talented photographer “Abdul Samad Zia”. 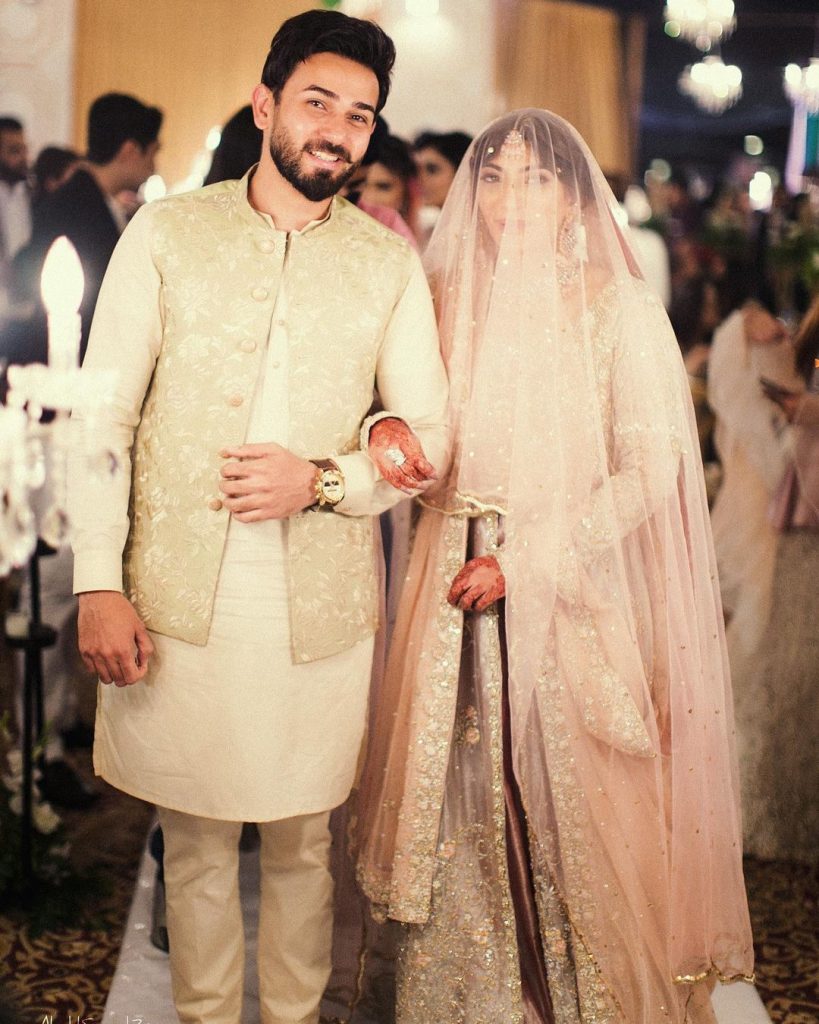 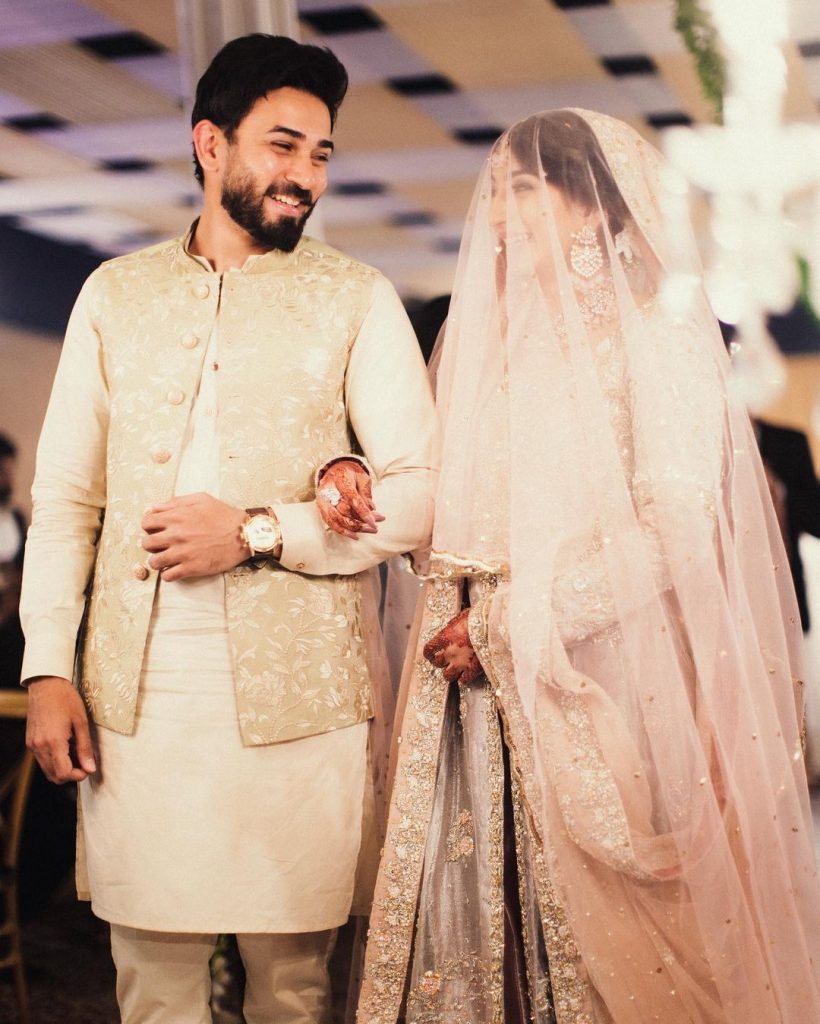 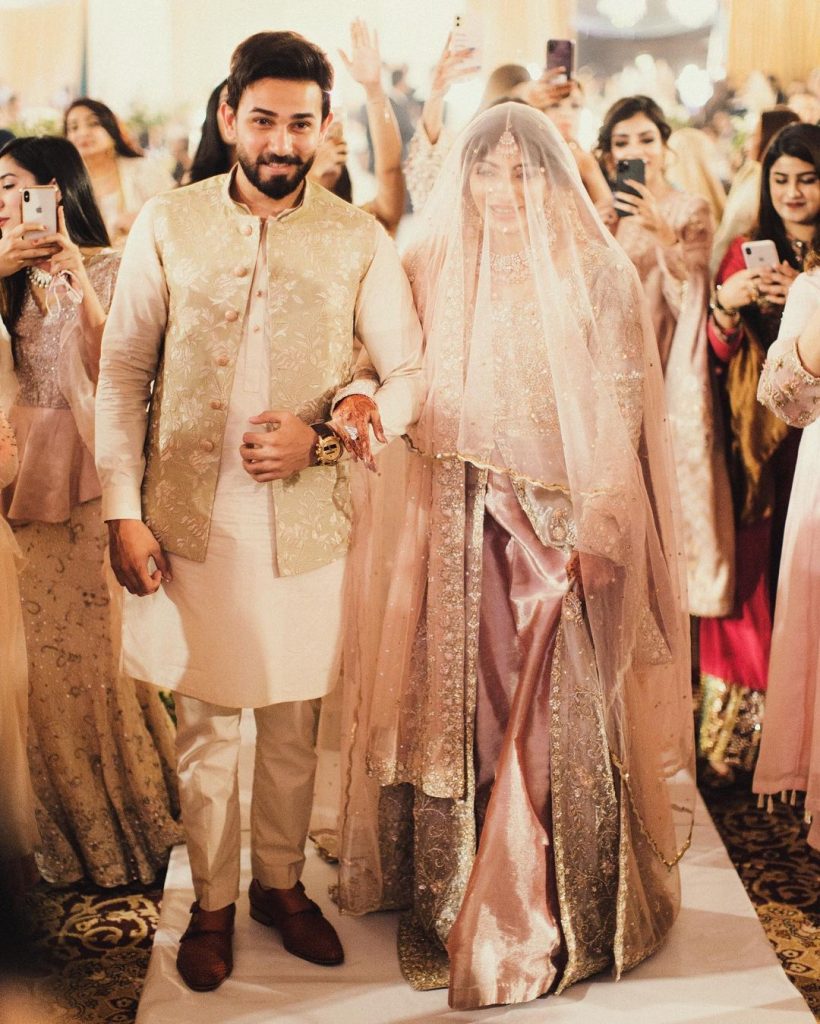 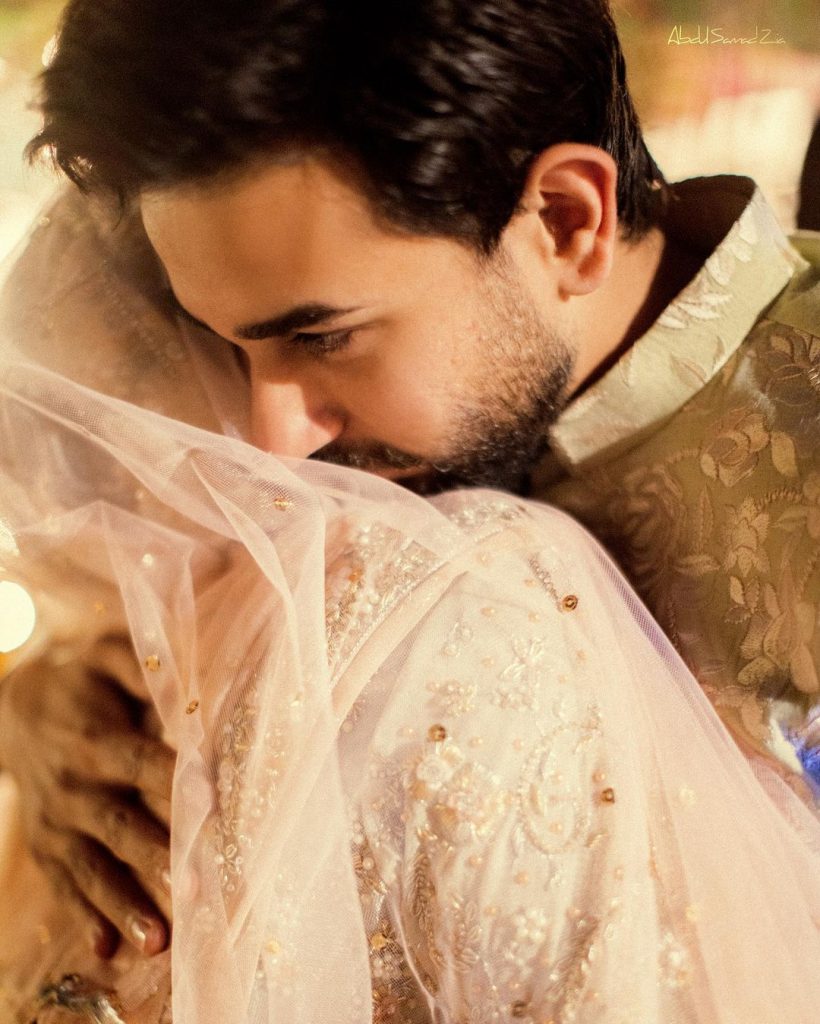 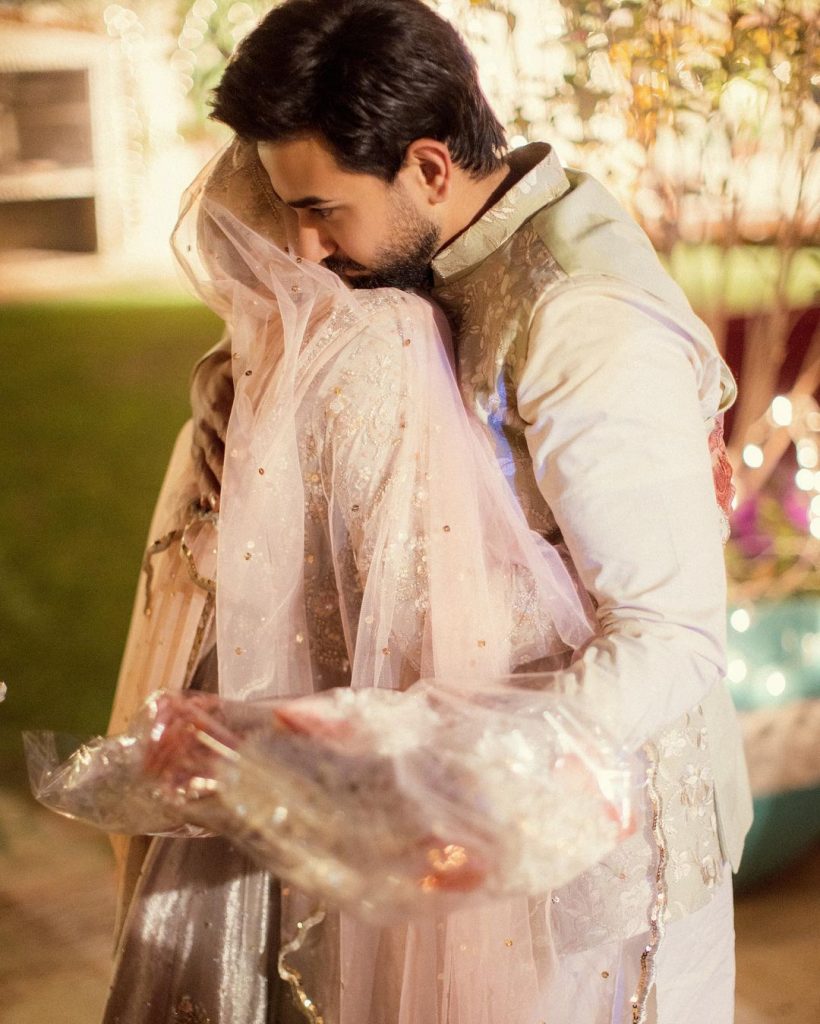 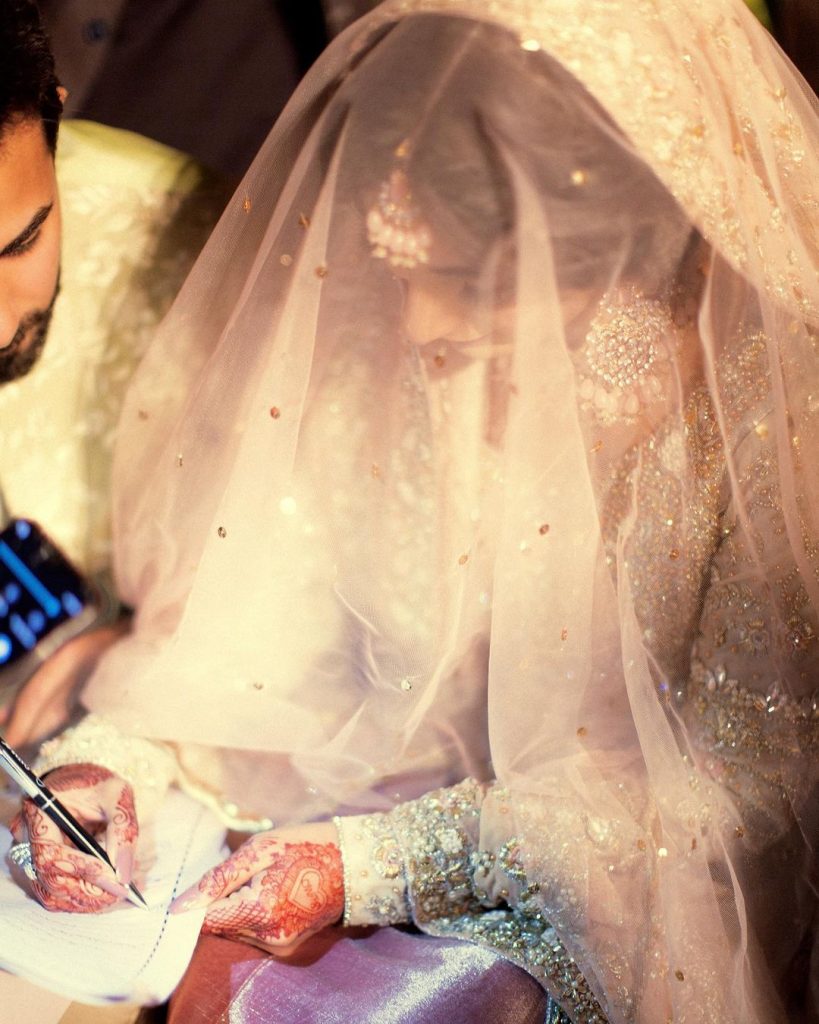 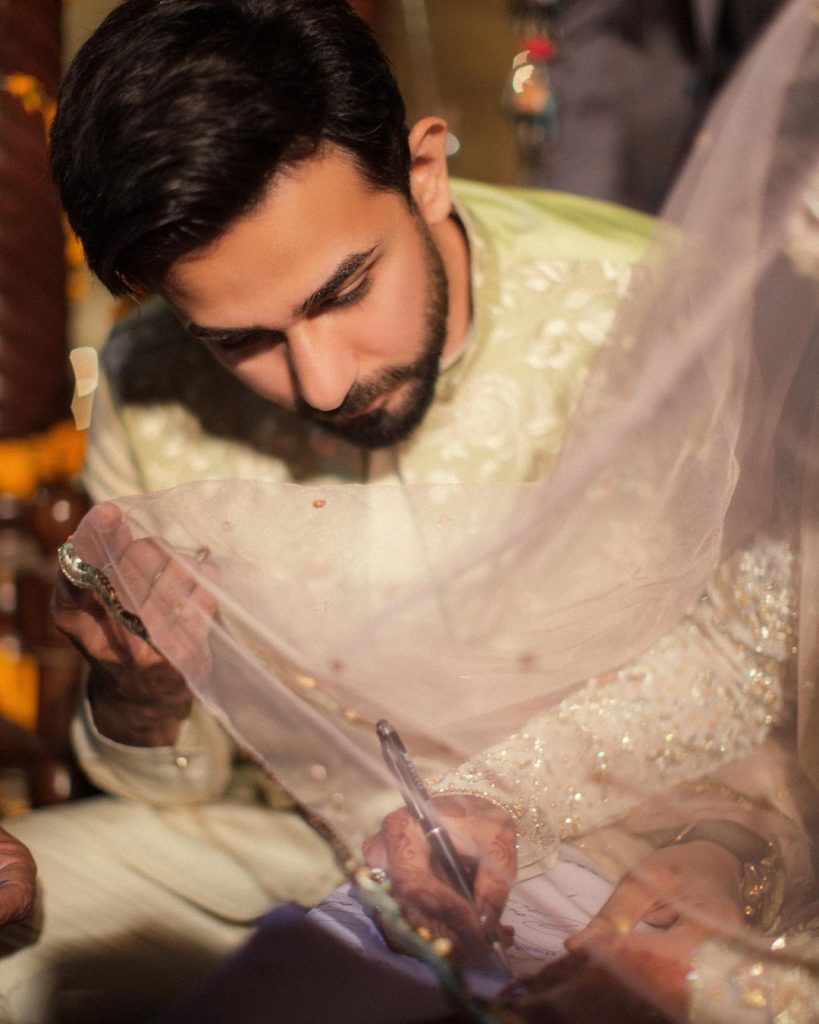 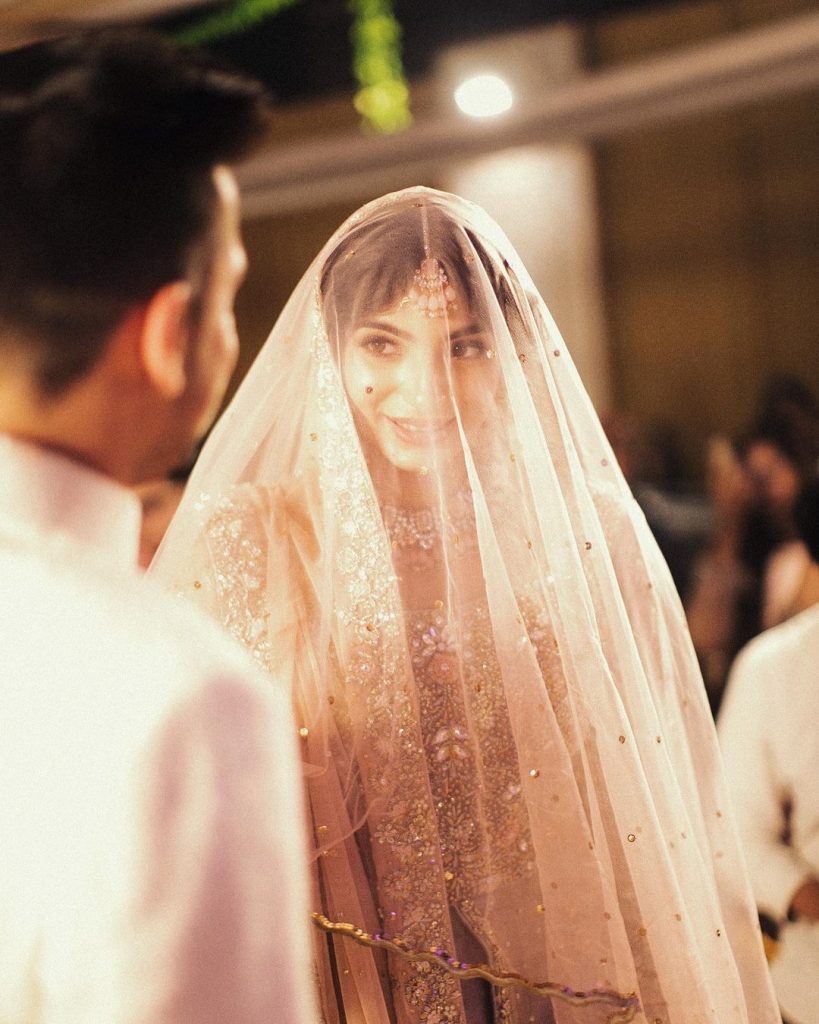 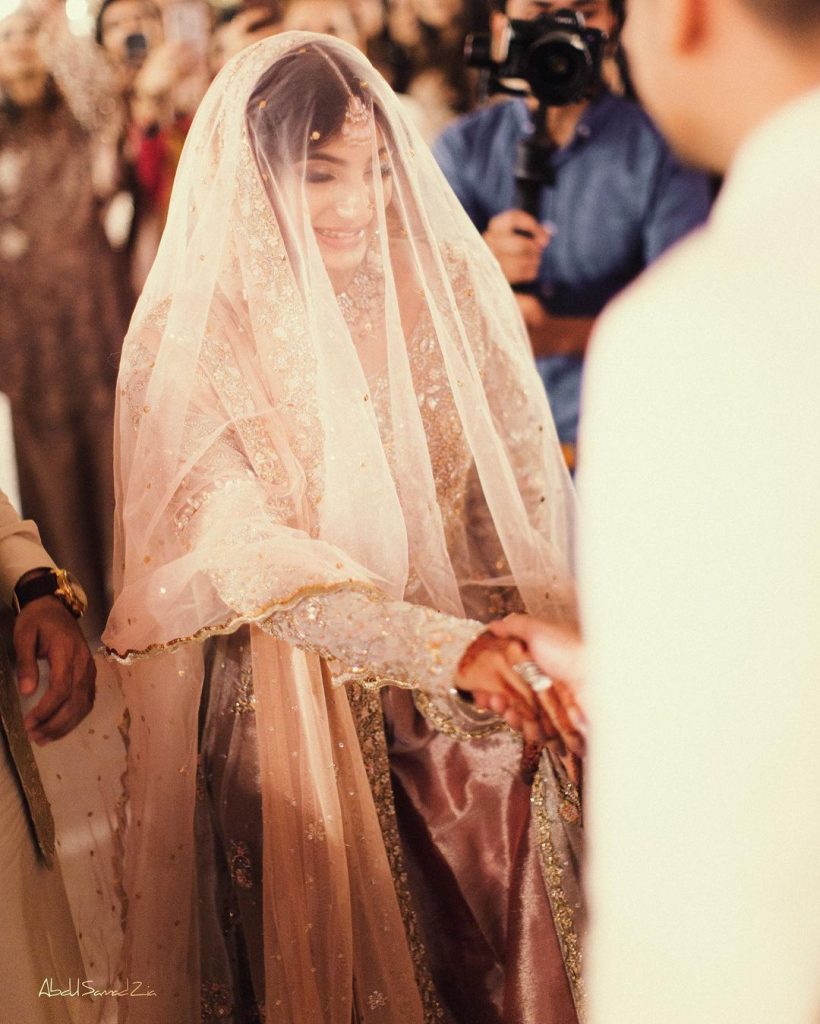 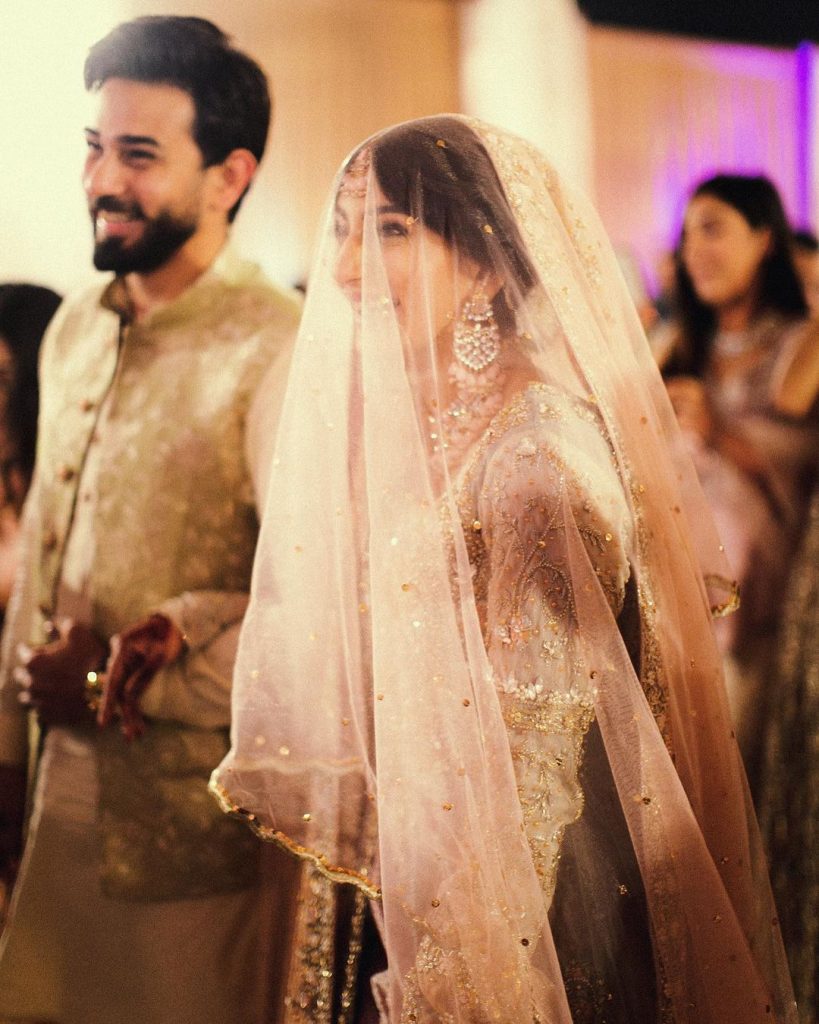 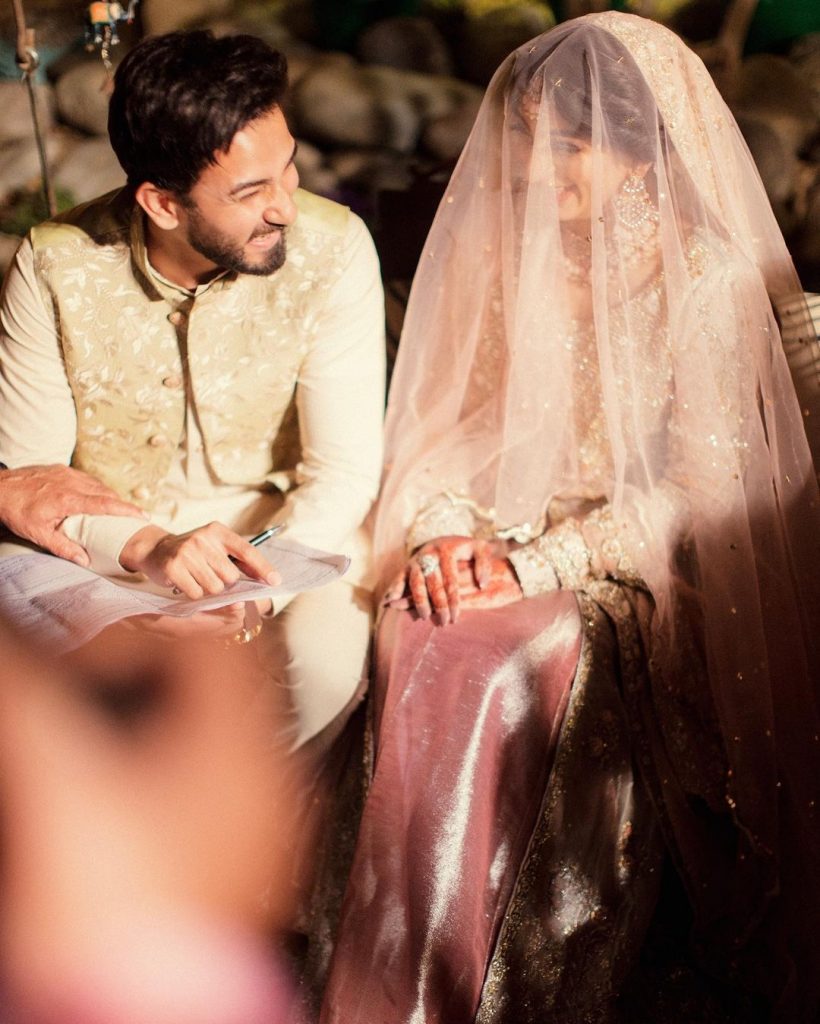 A few days back Mariam Ansari and Ali Ansari lost their father due to which both of them were quite sad at the wedding events. Ali Ansari walks down the aisle with Mariam. Mariam mentioned that “‘It is the hardest day in a girl’s life, even more hard if you don’t have your dad standing beside you!”