LSA 2019 were a bit unfair with Ary digital

Youtube Audiences who actually watch shows like Balla, Aesi hay tanhai, Dil mom ka dia are not buying LSA distribution as just, they say how can on earth iqra aziz win twice an award for best actor female, where has Neelum’s character ulfat gone, where has the ushna’s character bala gone where has the Sonia ‘s charachter pakeeza gone.
Where is Sami khan’ s heart wrenching acting gone.
Where everyone seemed to be satisfied with LSA 2019 films category distribution, YouTube audiances is just hating it we have a lot of instances to show how much in rage youtube community is, they say iqra didn’t do anything out of the box and Farhan did equally well and wasn’t even nominated. Why Faysal Quraishi wasn’t nominated for Haiwan and Baba Jani.
Do you think it was all just?
Because we all know aesi hey tanhai, dil mom ka dia and balaa were blockbusters, many of the viewers are of the view that they were unfair with Ary digital and we felt it so. 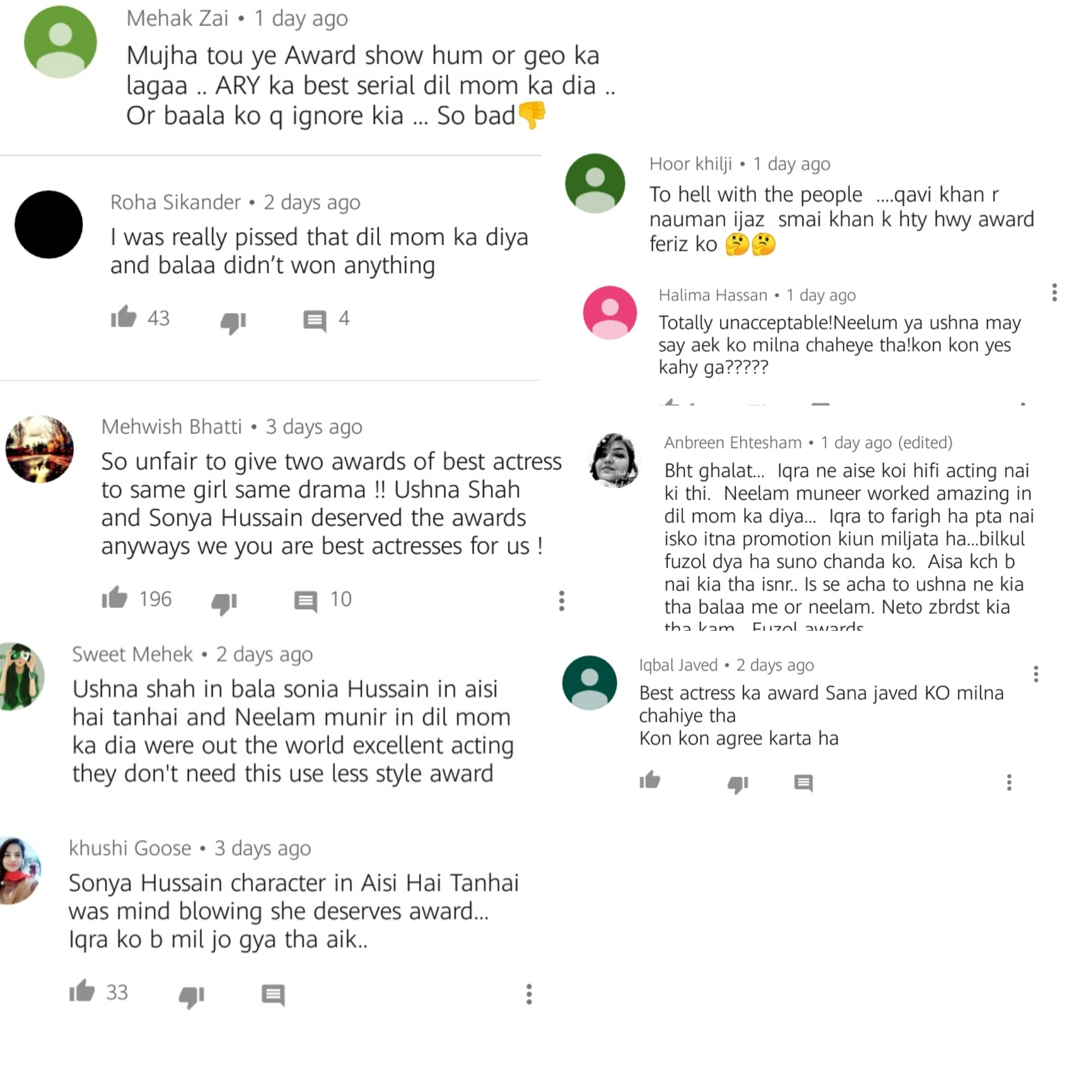 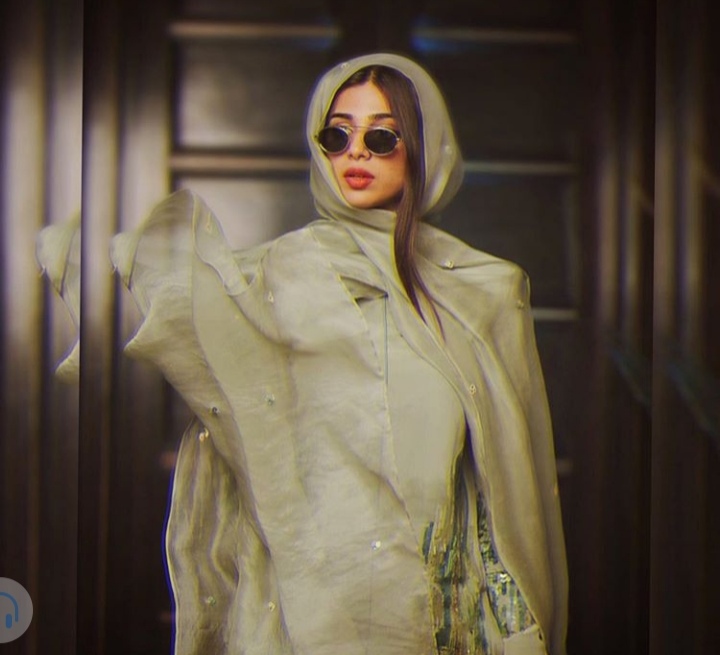 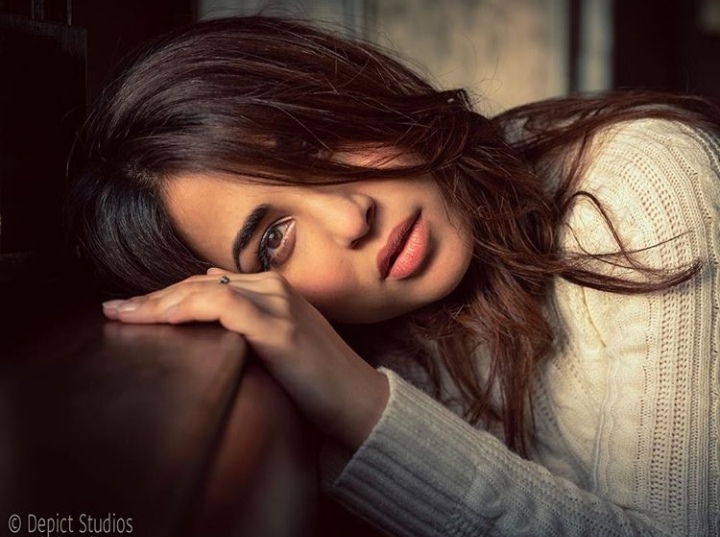 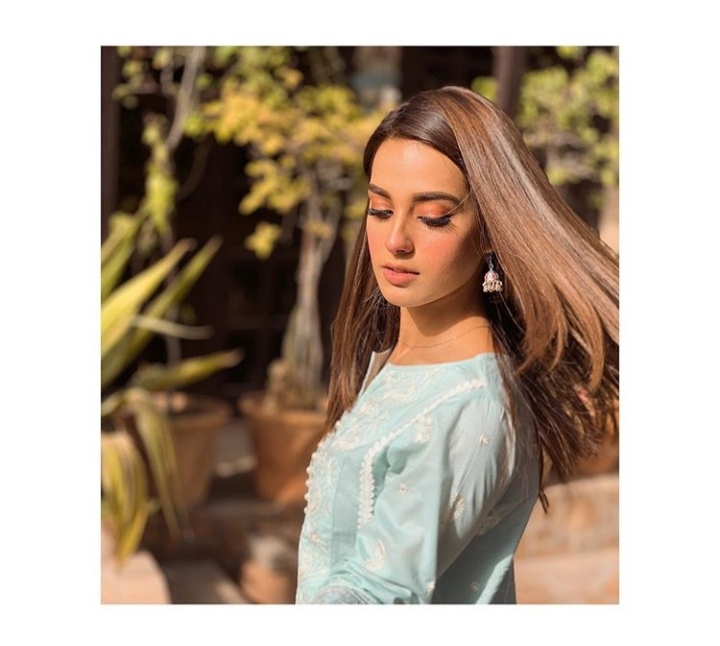 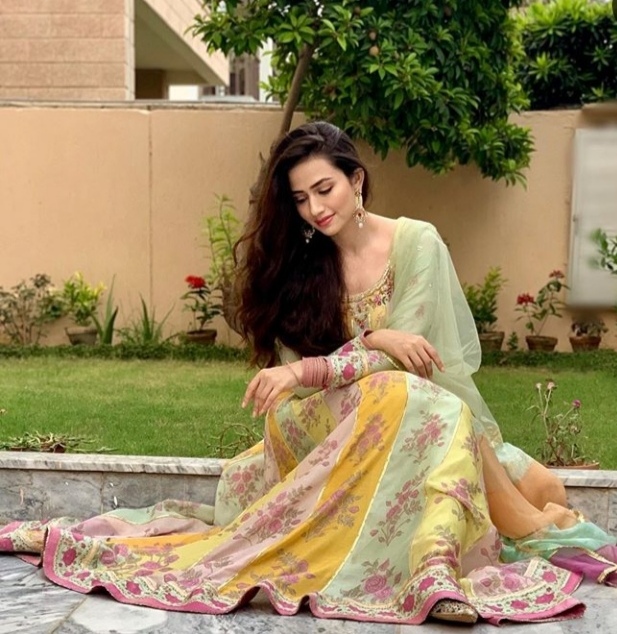 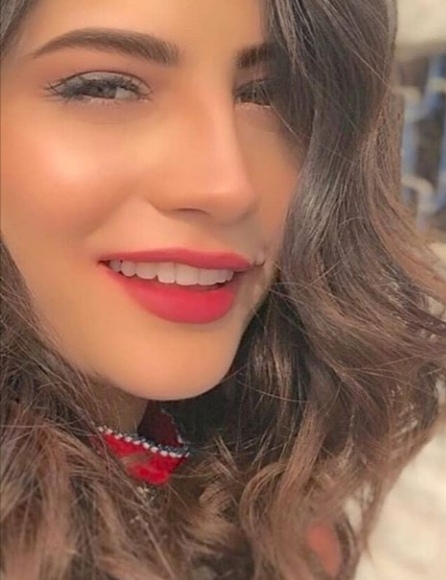