Dil-e-Momin is a 2021 Pakistani drama serial which is currently being aired on Har Pal Geo. The main cast of Dil-e-Momin, Faysal Qureshi and Momal Sheikh, including the director Shehrazede Sheikh was recently spotted in an interview with “Fuchsia Magazine”.

Director Shehrazede while talking about the casting and characters, mentioned that Madiha Imam was not the first choice for Maya’s role. “At first we had Zara Noor Abbas for Maya’s character which is being played by Madiha Imam now”, says Shehrazede. 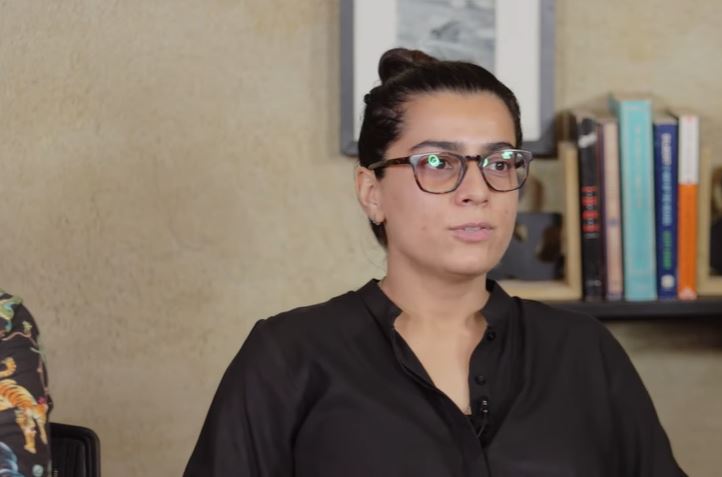 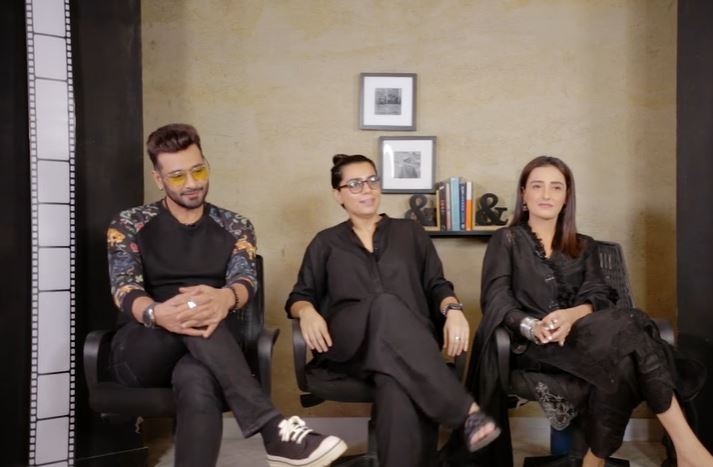 “Unfortunately, because of some circumstances she couldn’t carry on with the project. We shot with her just for 5 to 6 days. The very next choice in my mind after Zara was Madiha Imam and she has surely done a fabulous job”, added Shehrazede. 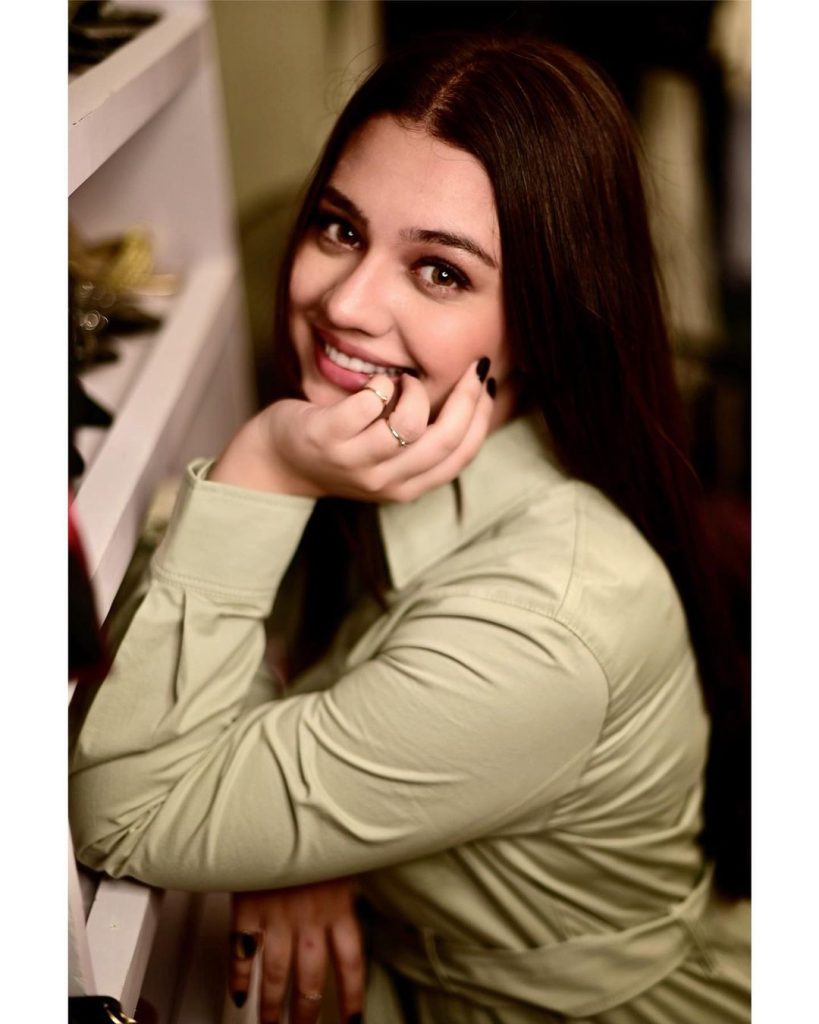 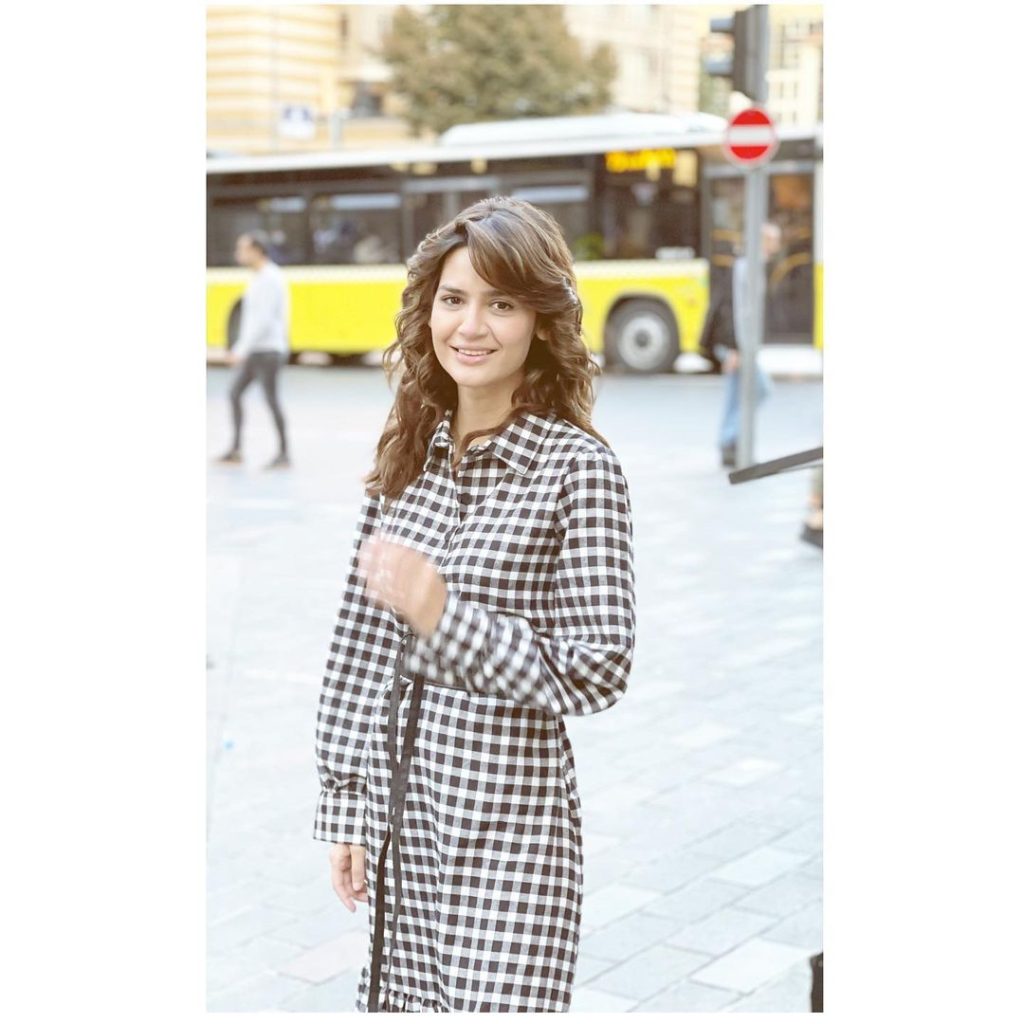