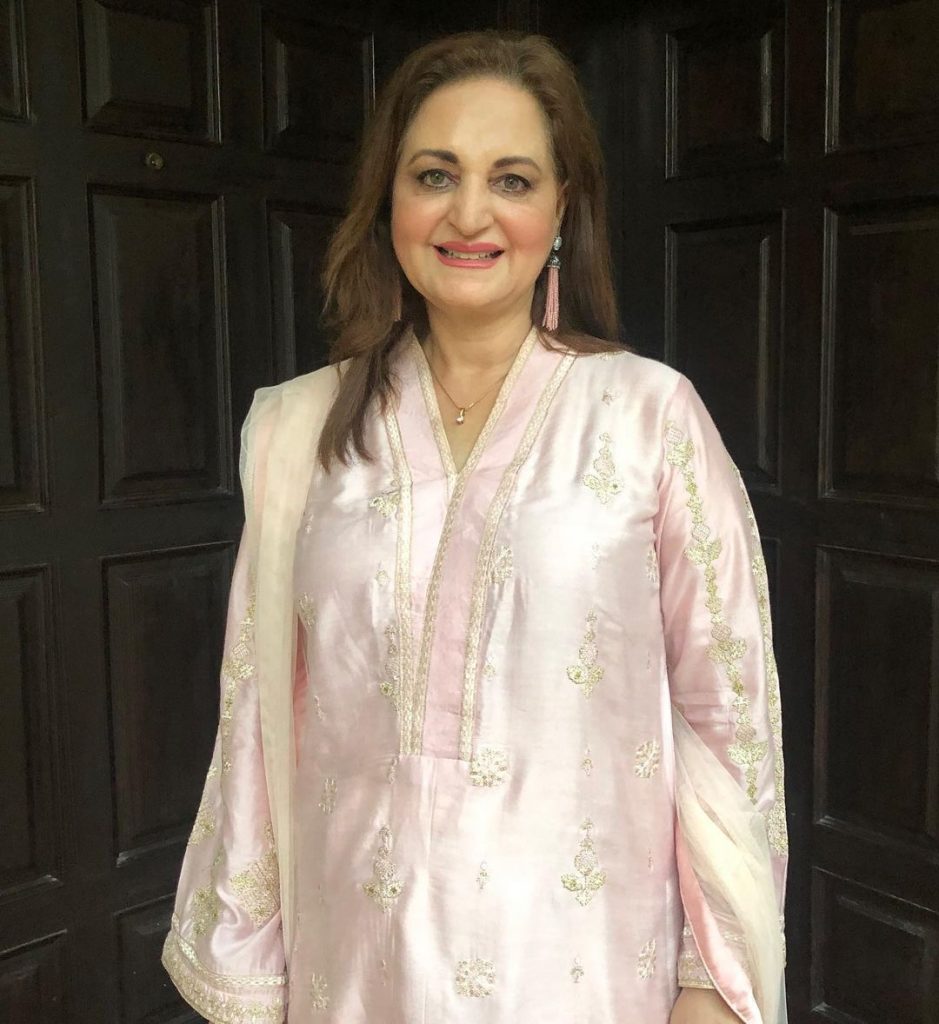 Leyla Zuberi is currently vacationing with her family in Dubai. Let’s have a look at beautiful family pictures from Dubai below. 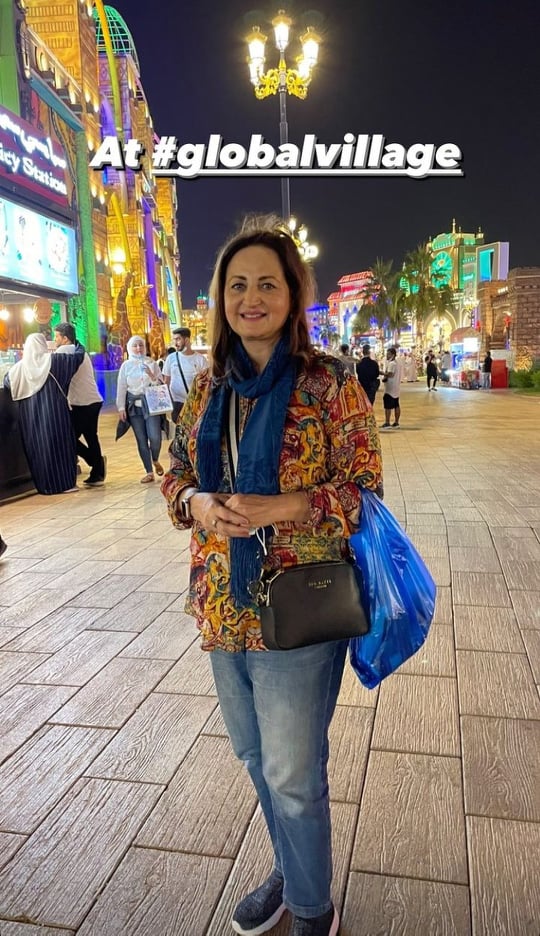 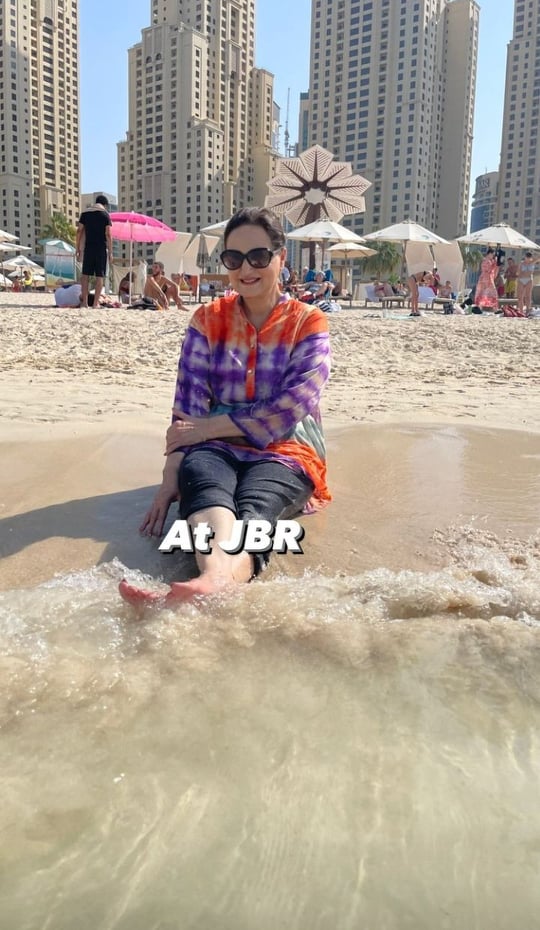 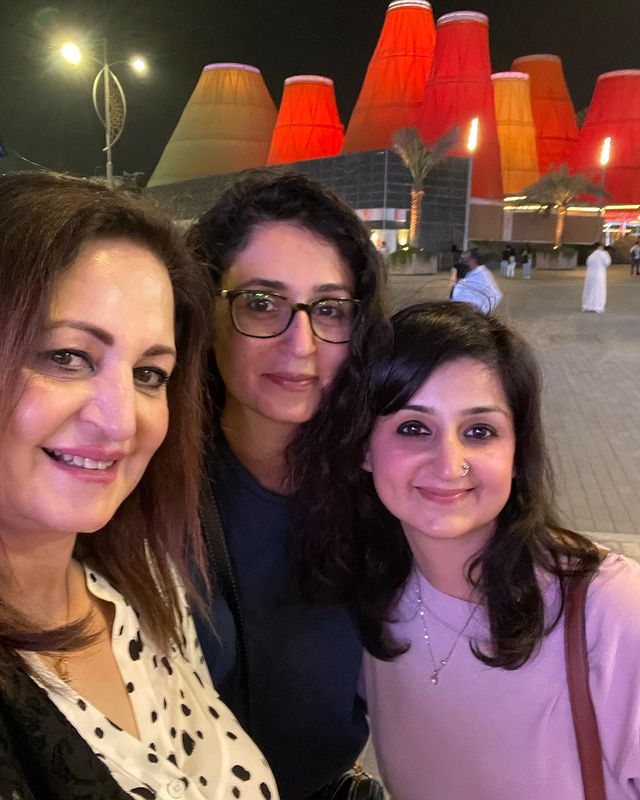 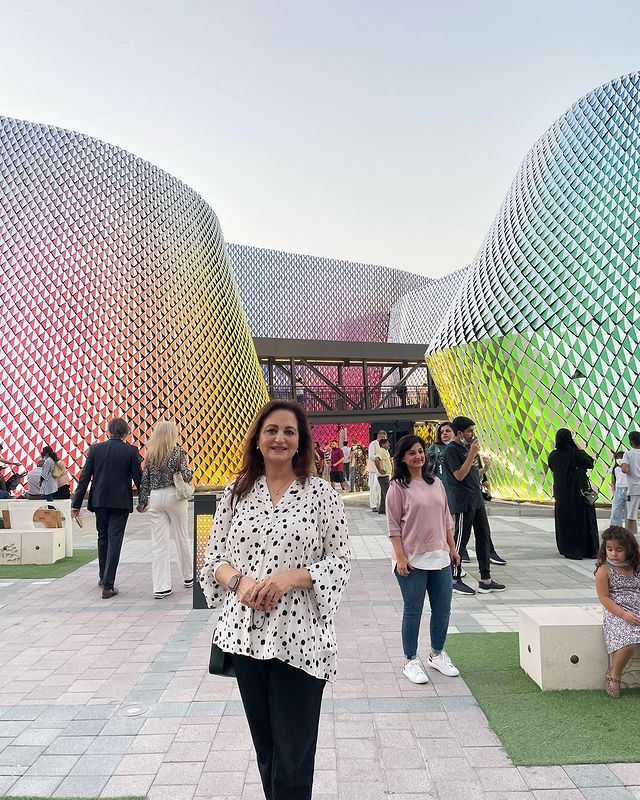 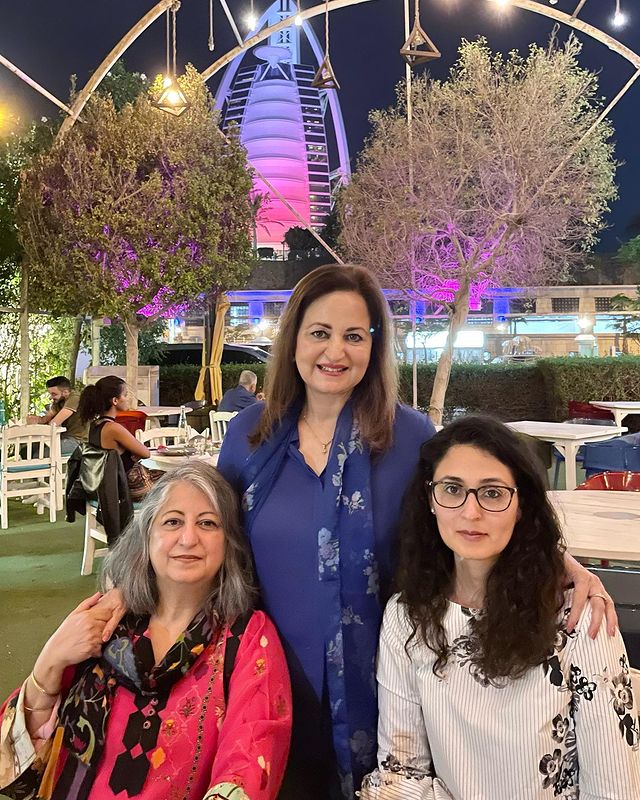 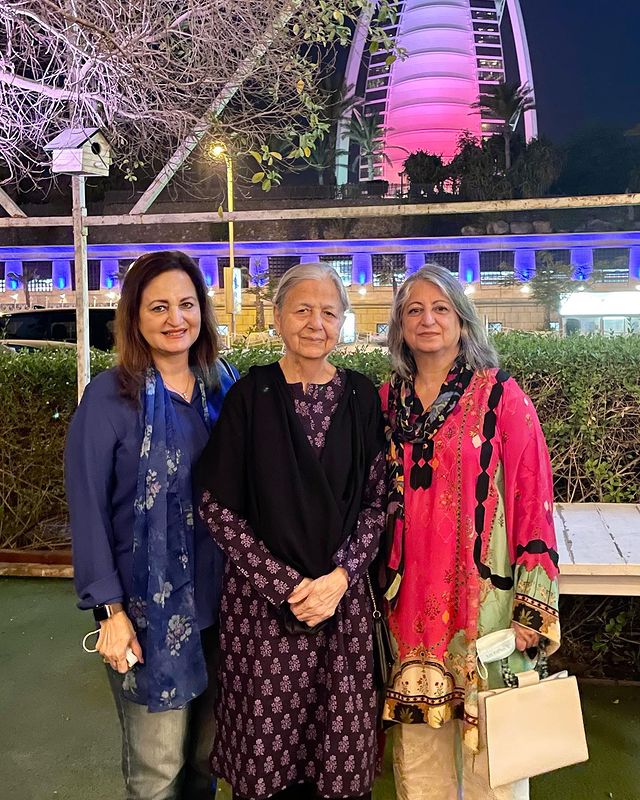 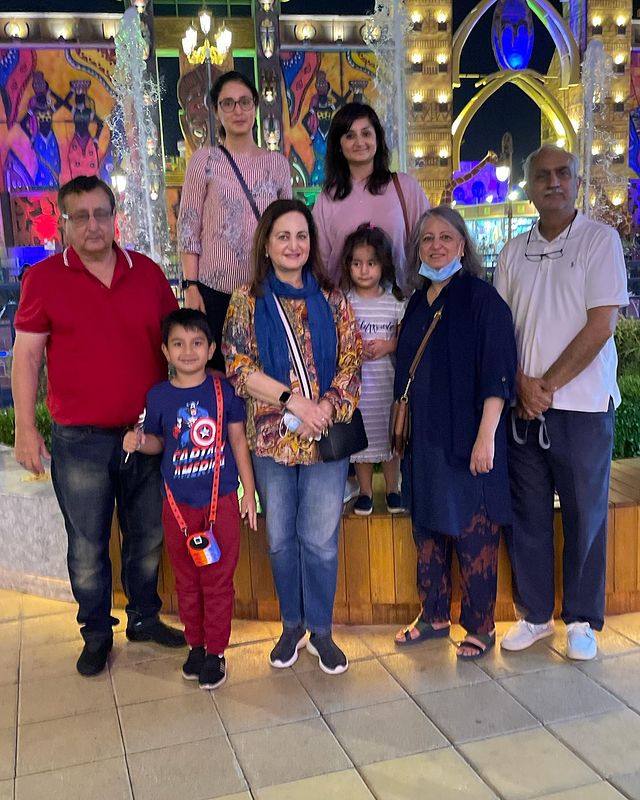 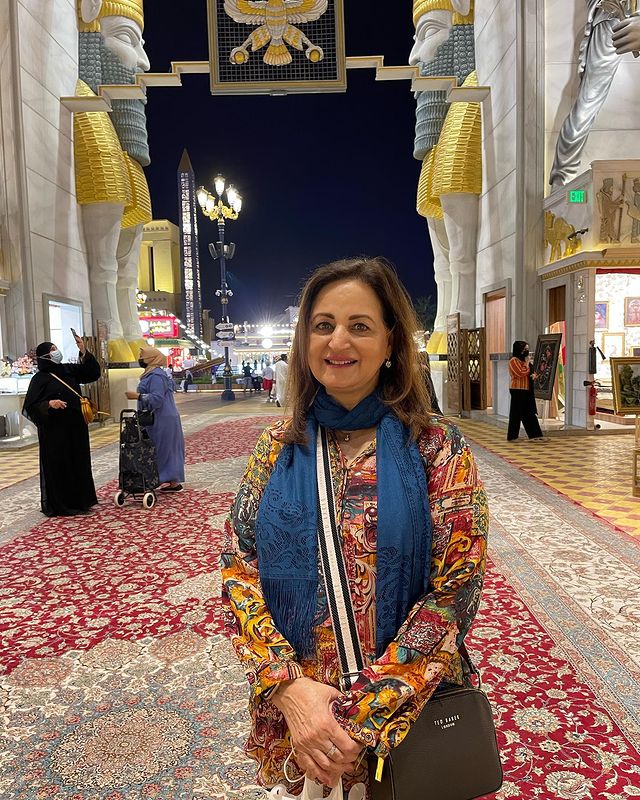