Mawra Hocane and Urwa Hocane are prominent names in Pakistan Showbiz Industry. Mawra is not only famous for her exceptional acting skills but also because of continuing her studies along with her career. She has completed her LLB and was always seen devoted to both her career and studies both. On the other Urwa made her acting debut with a leading role in the romantic drama Meri Ladli. She made her film debut in the 2014 romantic comedy Na Maloom Afraad.In January 2019, Urwa announced her first project as a producer, a romantic film with husband Farhan Saeed titled Tich Button Which will be released soon. 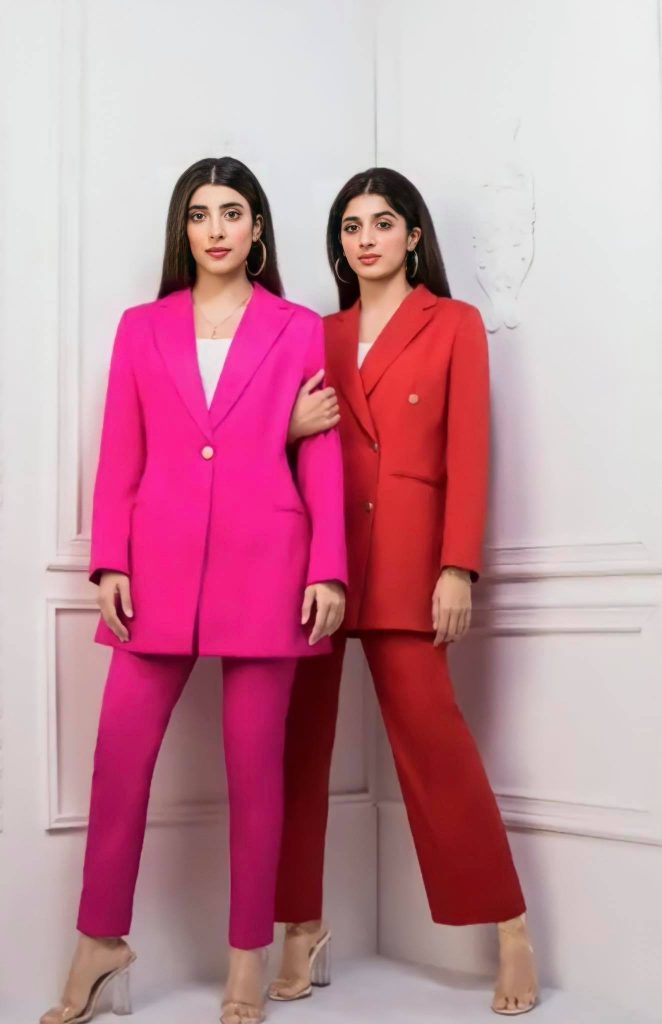 Urwa and Mawra own a clothing brand named U X M. Both the sisters are usually seen posing for their own brand’s collections. Let’s have a look at the new collection U stand-out by U X M below. 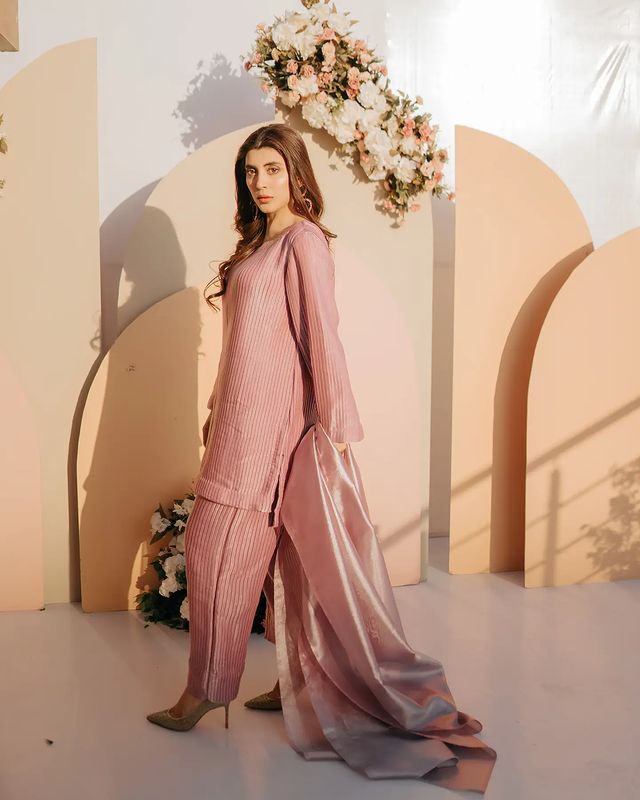 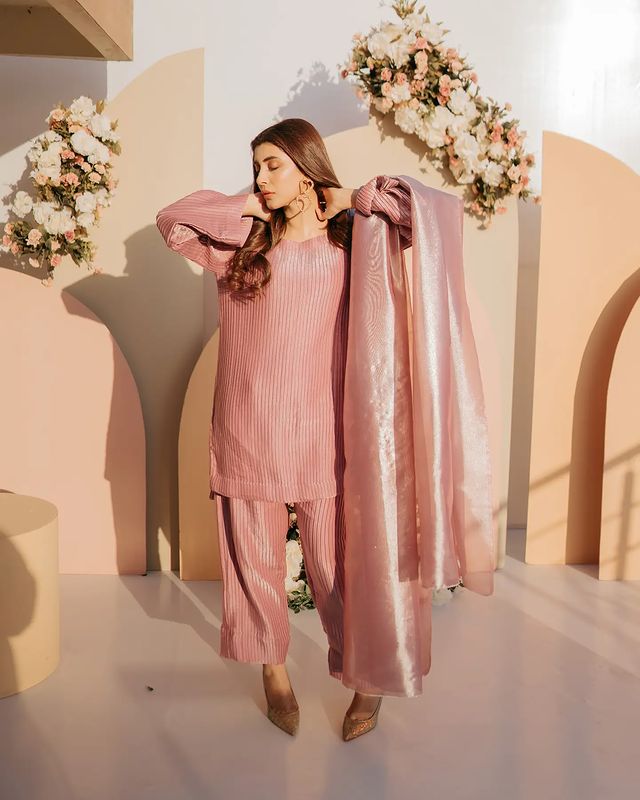 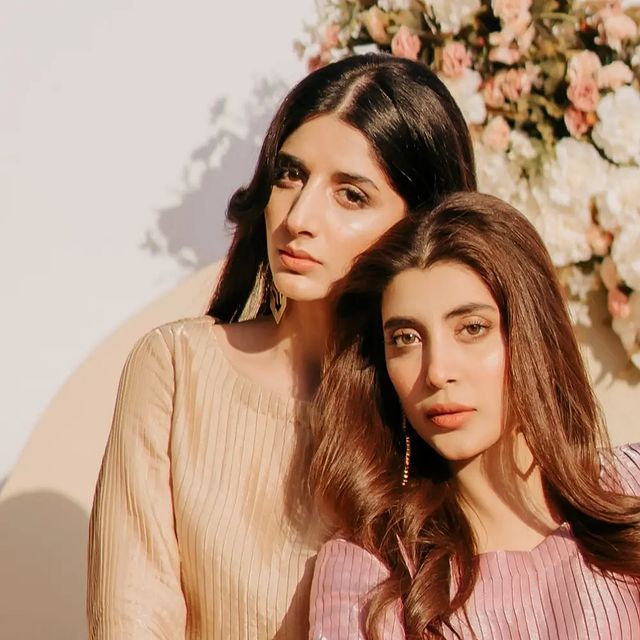 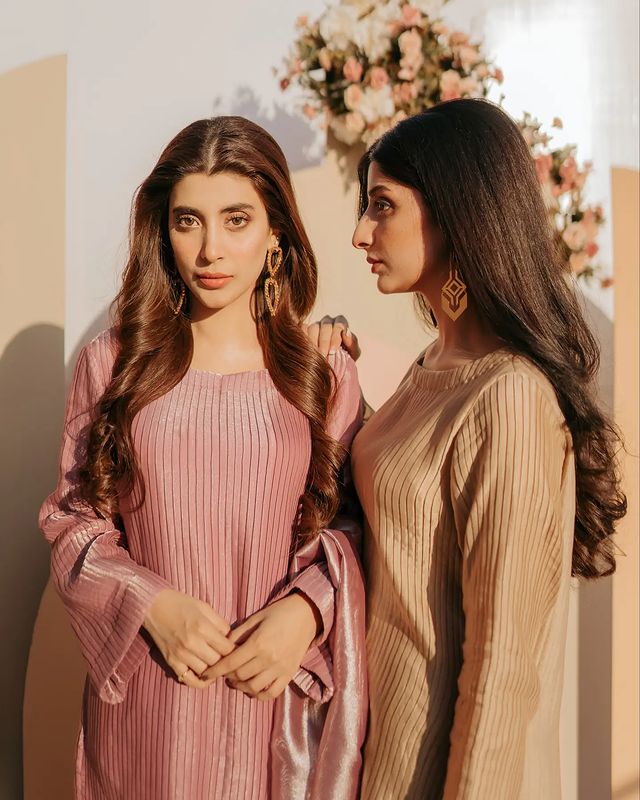 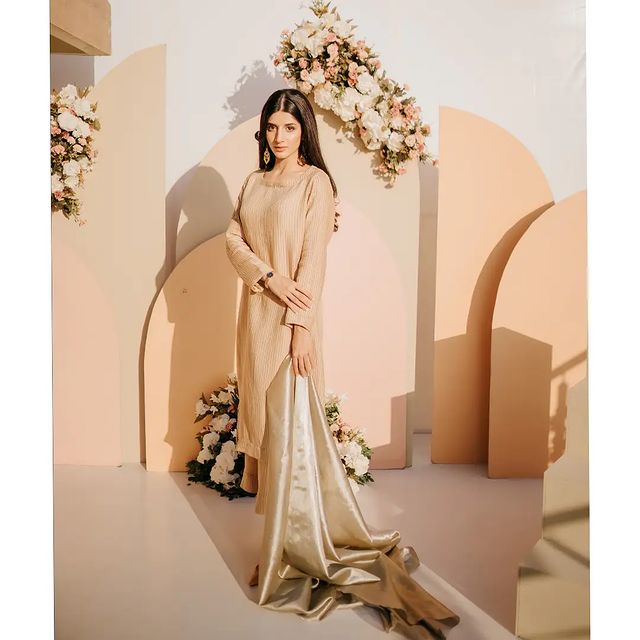 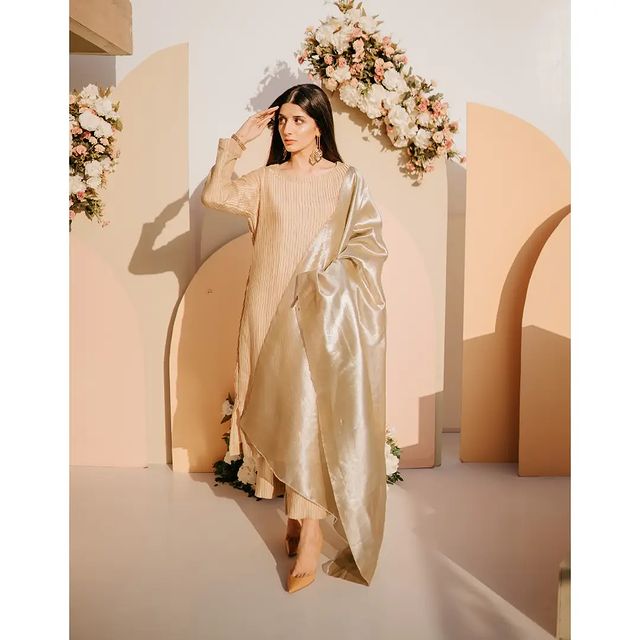 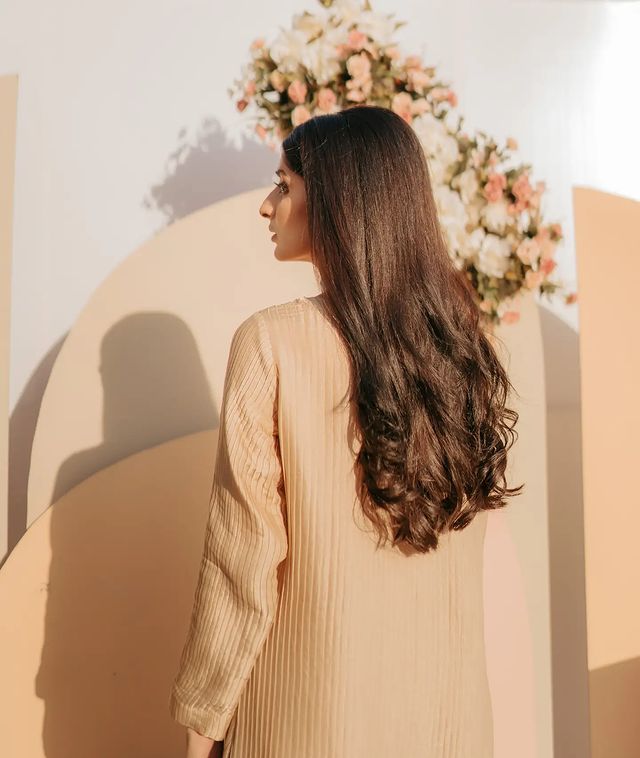 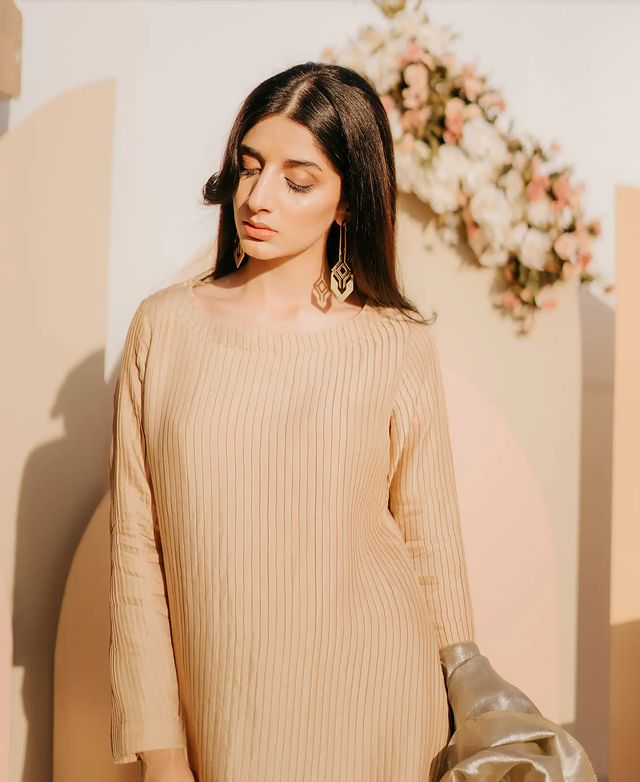 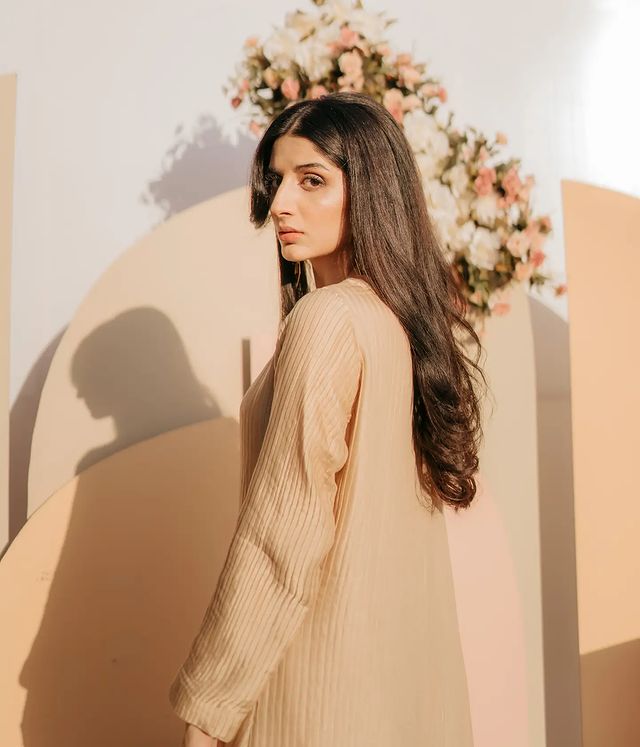 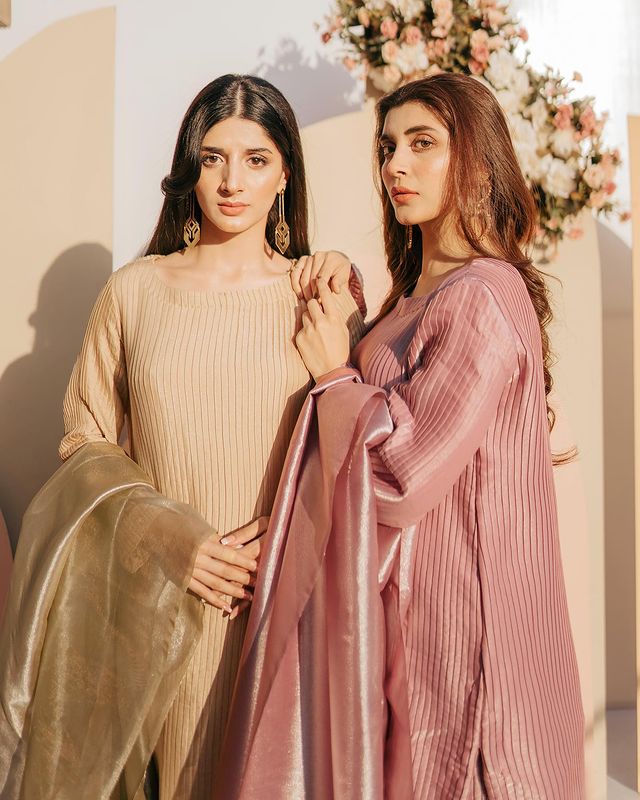 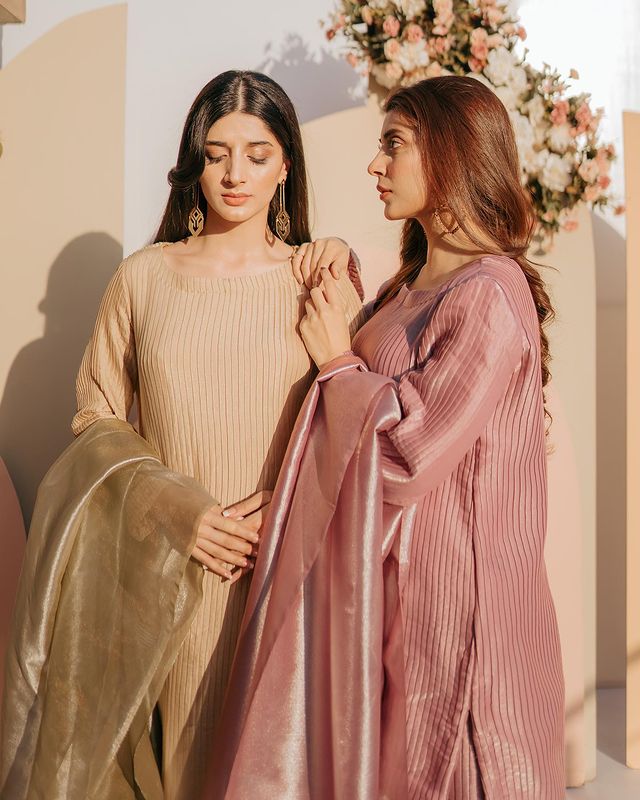 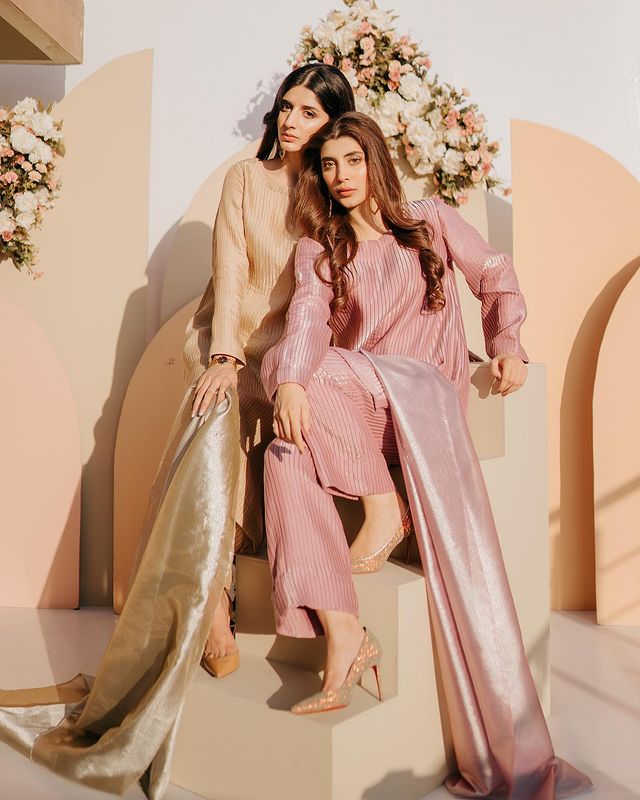