Madiha Rizvi Has A Befitting Reply For Haters After Divorce

The past few months have been very difficult for celebrity marriages and we saw many couples breaking up and getting divorced. They were announcing their sad news one after the other. Madiha Rizvi and Hassan Noman are one of the couples who recently announced parting ways. They are parents to two beautiful girls and people were shocked to hear the news suddenly as Madiha shared it on her social media. 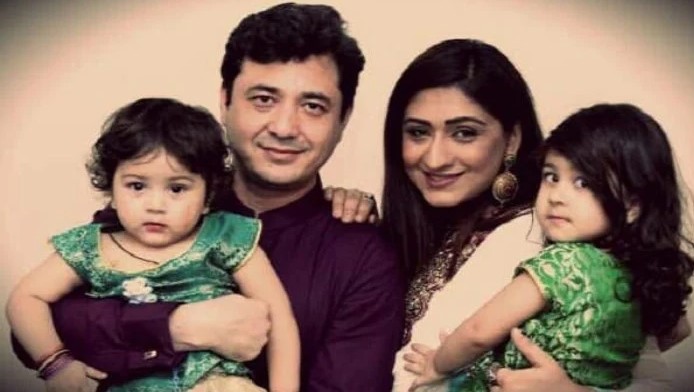 Hassan Noman later came out with his own statement and stated that he did not want the divorce to happen and he is worried for his daughters. He further stated that he does not agree with the decision and condemn it as a Muslim. 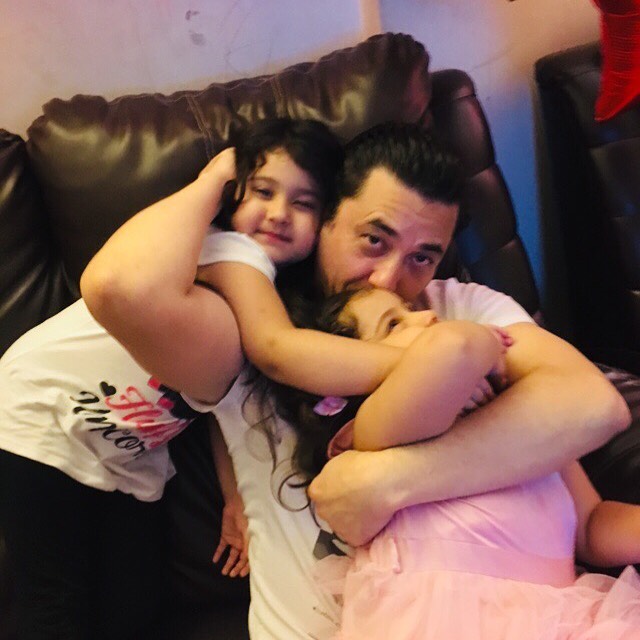 As divorce is not easily acceptable in our country and it is specially difficult for women, Madiha has been asked a lot of things from fans on social media. She is however doing great with her daughters and has asked for privacy from fans during this time. 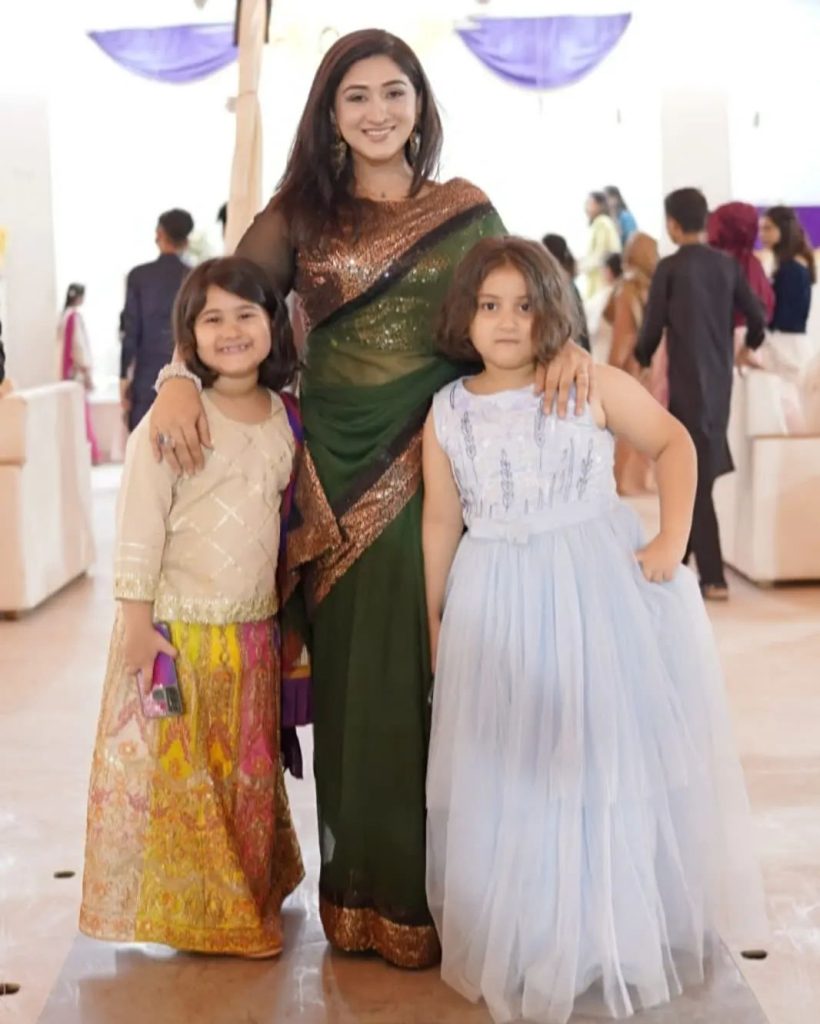 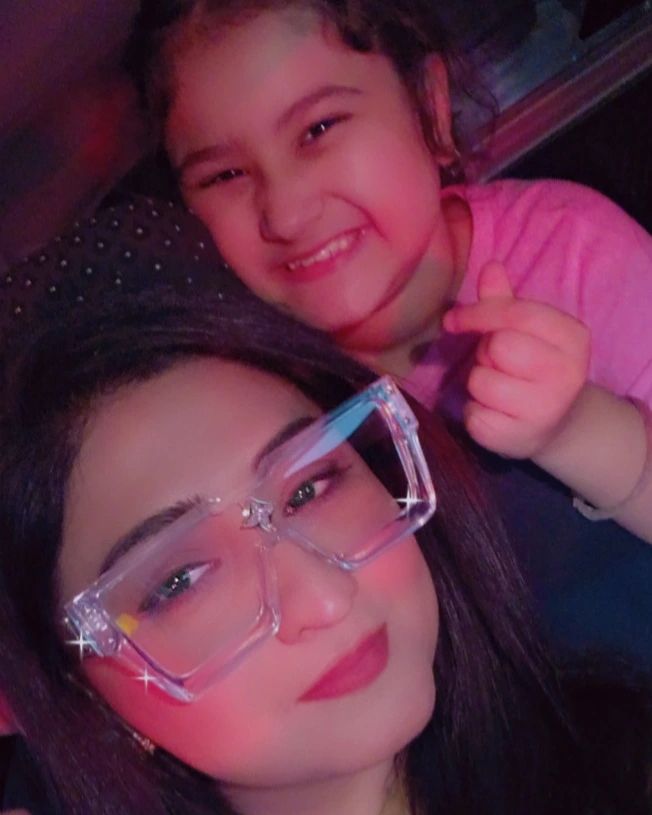 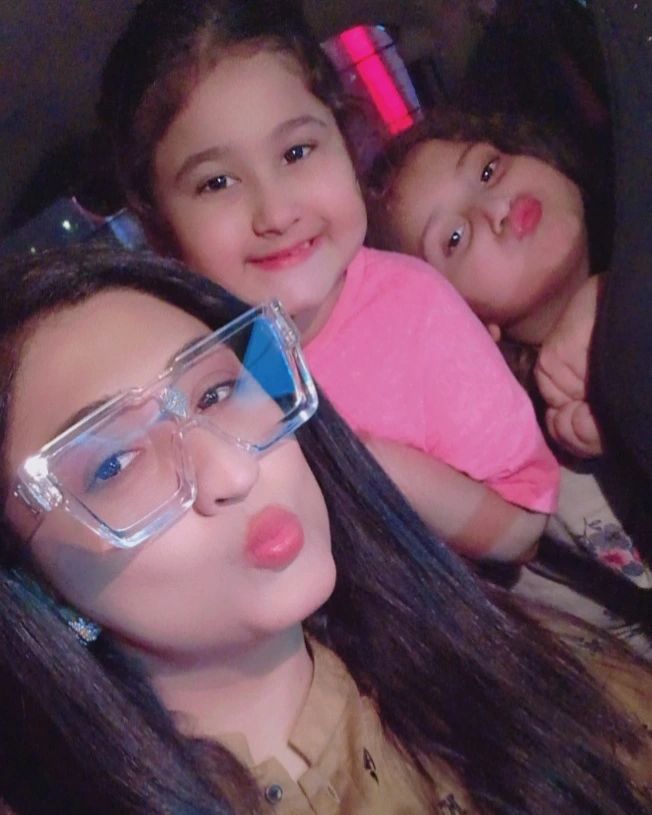 Madiha Rizvi has now come up with a response for people as she along with her daughters made a video asking everyone to leave her alone: 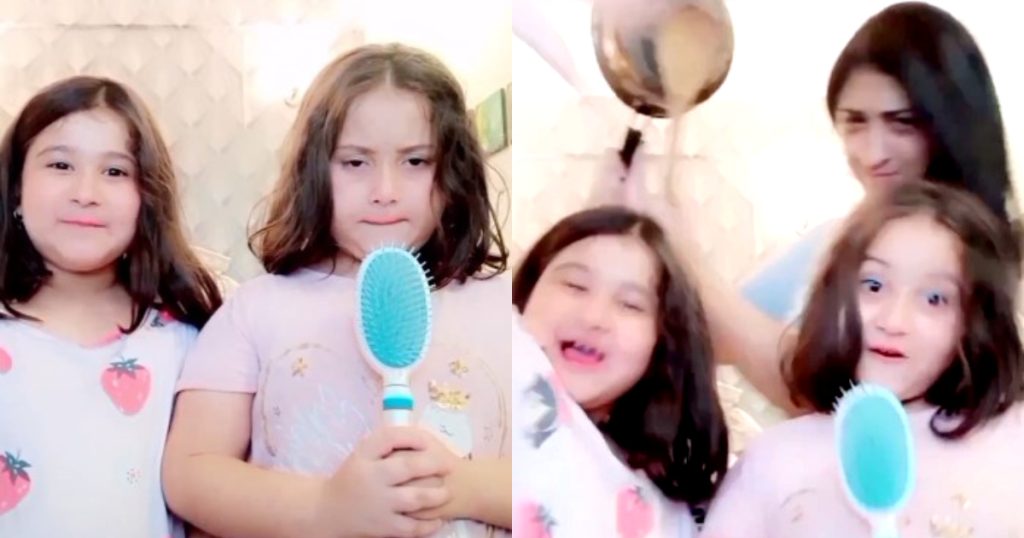 This is Madiha’s hilarious reply to people:

Madiha and her girls are leaving the toxicity behind and having a great time making some fun reels together. Check out:

Madiha Rizvi is definitely putting the past in the past and moving forward with a positive and happy attitude!