Rabeeca Khan is a gorgeous and talented Pakistani TikToker and YouTuber who begayher career at an early age, now Rabeeca has millions of followers on all the social media platforms and she’s popular because of her beautiful personality and her amazing talent. 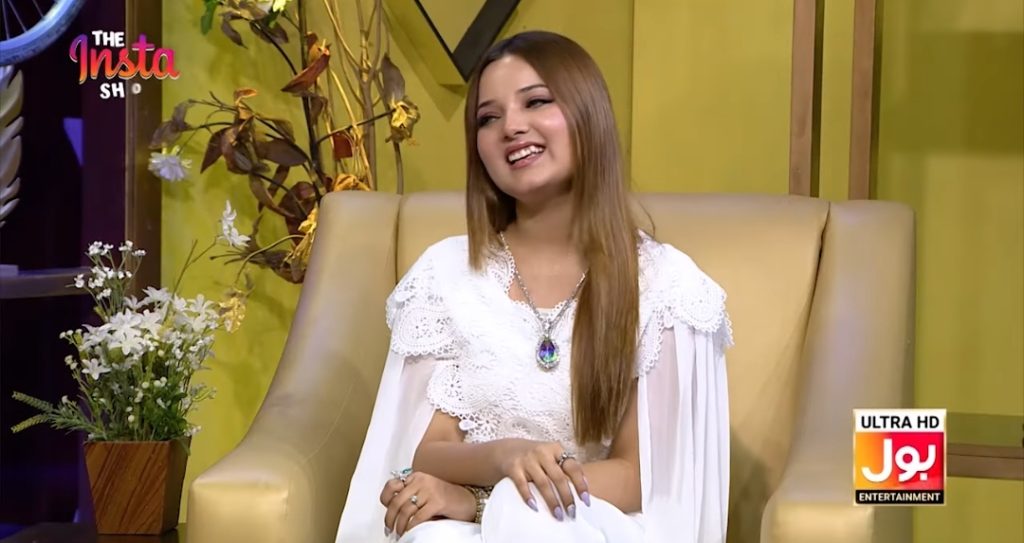 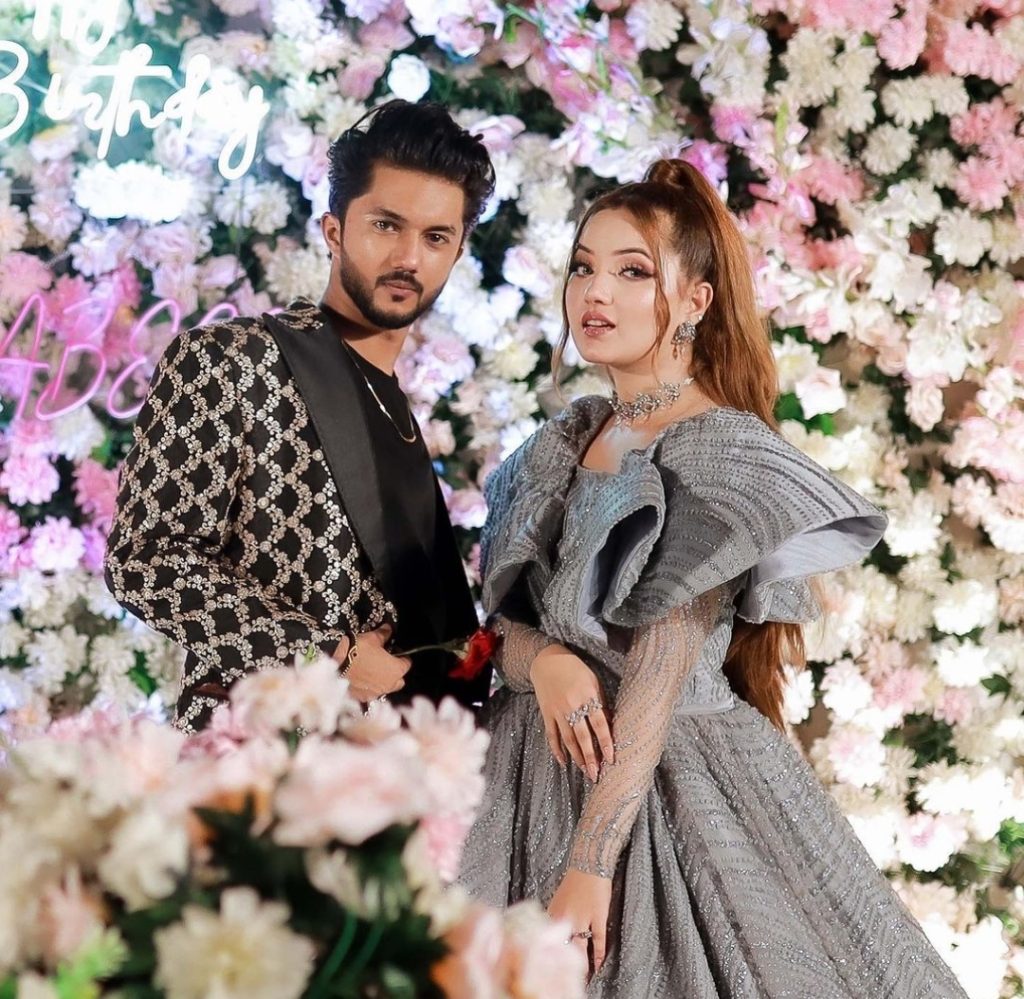 Well, Rabeeca Khan recently opened up about her real age and marriage plans, she talked about her age and the controversy related to it in ‘The Insta Show with Mathira’ for Bol Television Network. Talking about trolling on age, she said, “I am eighteen years old , I turned eighteen this year, people think if they are sixteen or eighteen, they are lying and hiding the real age, but I already told about my age to you that when I was 15 I started making Tiktok videos and now I am eighteen”. Here is the link!

Talking about marriage she said that she’s too young for marriage and she hasn’t thought about it. She said that twenty two would be the perfect age of marriage for her. Here is the link in which Mathira inquired about her marriage plans: