Mahira Khan And Bilal Ashraf To Star Together On Television Soon

Where pandemic has taken over the whole world, amongst many other industries, film industries got affected the most. Since there is the closure of cinemas and movies cannot be released. Particularly in a country like Pakistan where the Film Industry was in struggling mode, this obstacle has caused a major setback. 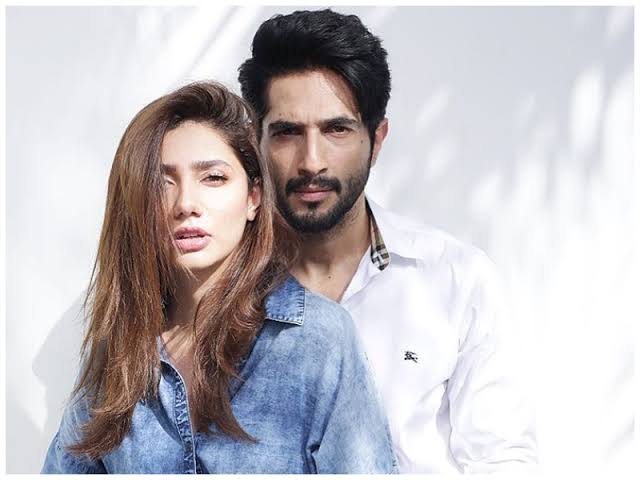 According to the sources, Mahira Khan and Bilal Ashraf are going to be a part of an ISPR project based on the life of Lieutenant General Nigar Johar. It will be a telefilm that will air on ARY Digital. There are rumours that Mahira Khan has reportedly started shooting at Army Medical College in Rawalpindi. 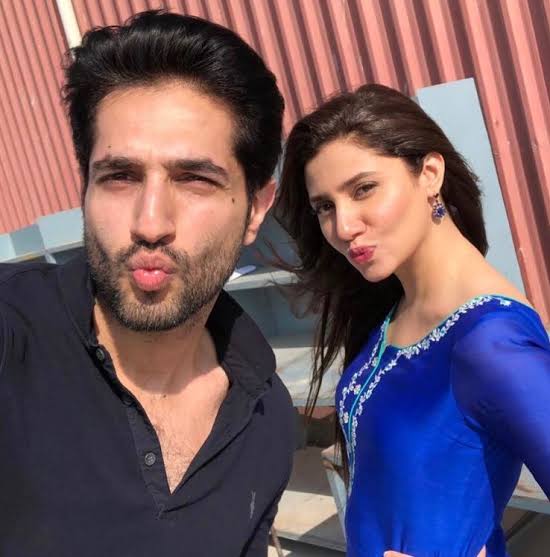 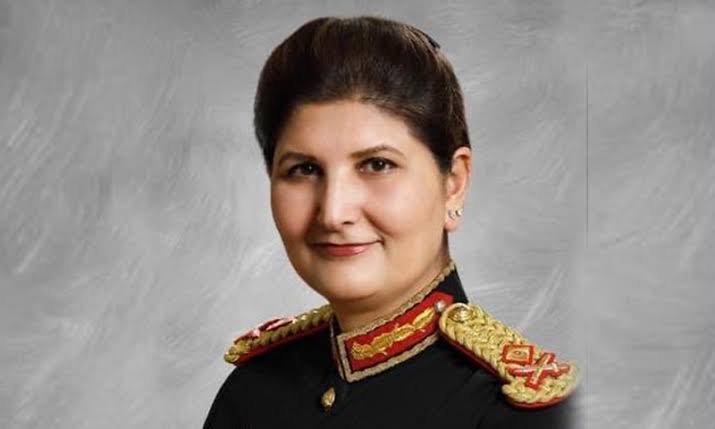 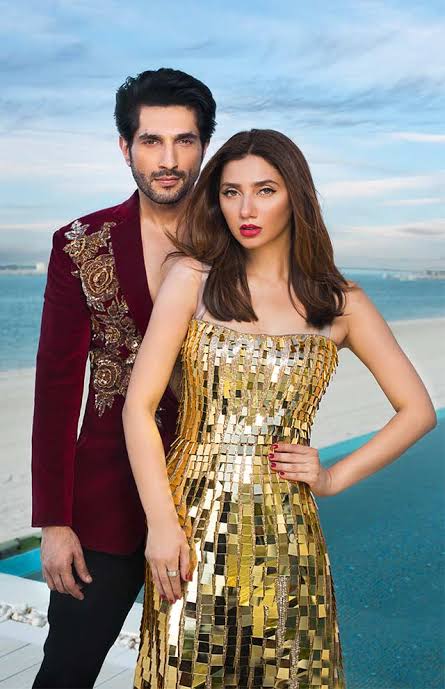 Well, this is such an exciting news for all the Pakistani drama fans. Who else is excited to see the “Superstar” duo together again and that too on a small screen? Want to add something to the story? Feel free to share your views with us!