During the last two decades we have managed to make only a few stars who have represented the country internationally and Mahira Khan is one of them. Mahira Khan started her career as a VJ and then went into films with critically acclaimed Bol. She later o became a household name with Humsafar and her pairing with Fawad Khan is raved about till this day. The actress is not a mega star in Pakistan and she has has worked in Bollywood opposite Shahrukh Khan while also represented the country at the Cannes Film Festival. Mahira Khan recently went to Saudi Arabia to attend the Red Sea International Film Festival in Jeddah and she looked like a million bucks. 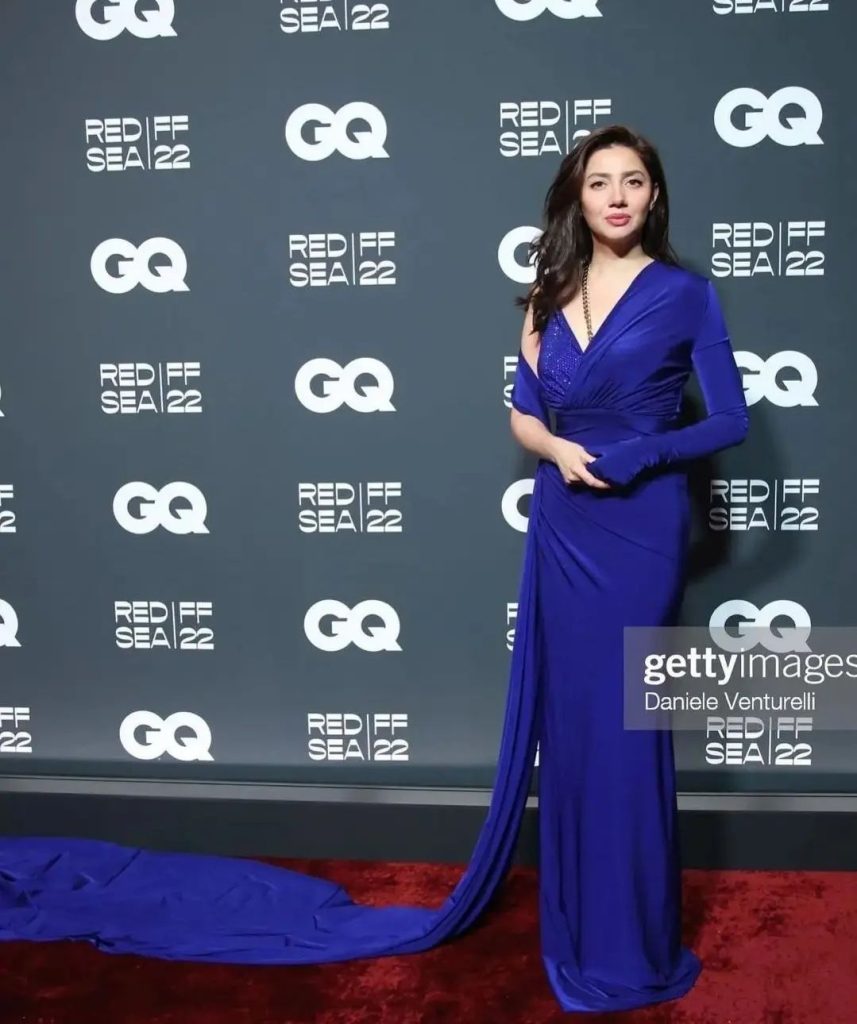 She opted for a royal blue gown at the GQ Gala Dinner and with the charm she exudes she was a stunner. She later on chose a beautiful shimmery gown for the final awards night where she shared space with stars like Hrithik Roshan and Jackie Chan. Here are some pictures of the diva looking like a superstar that she is at the Red Sea International Film Festival: 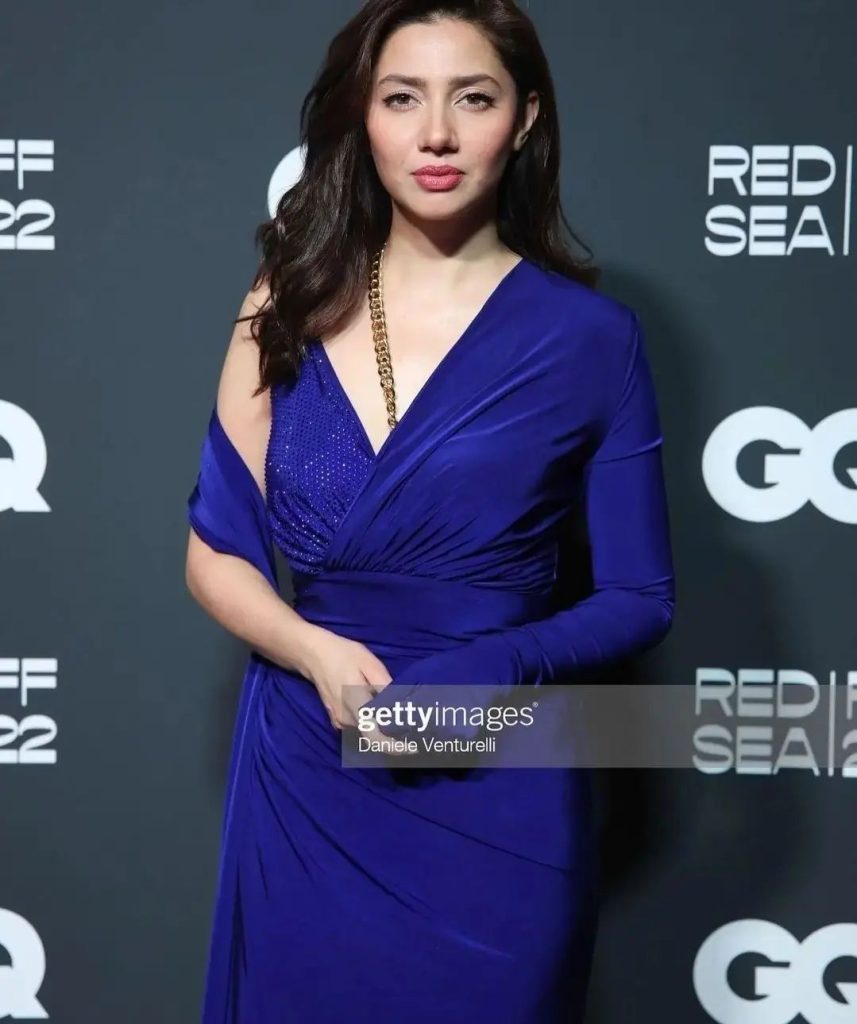 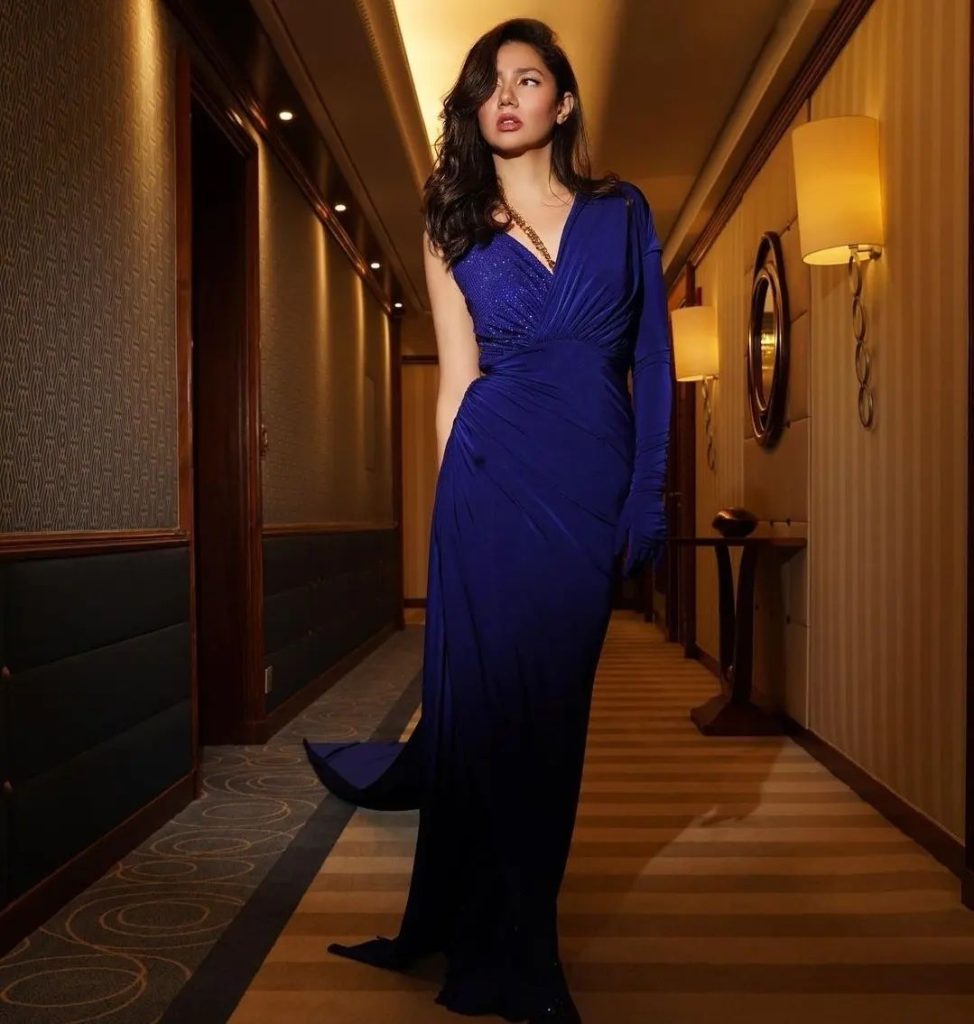 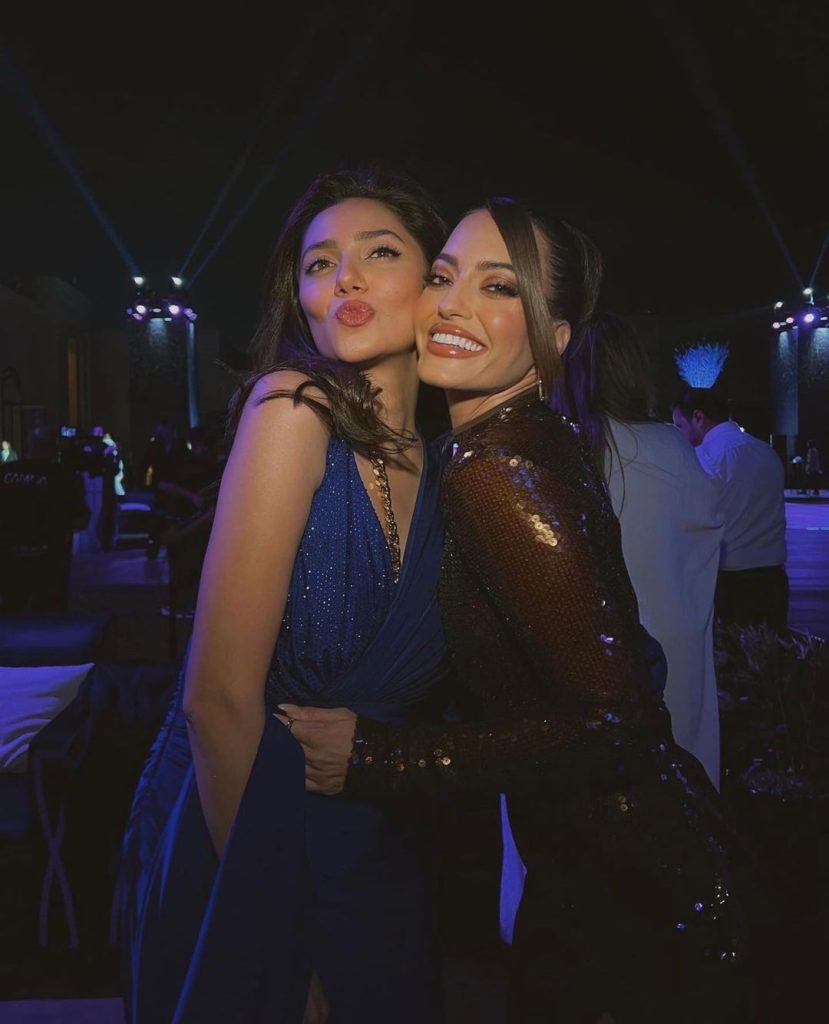 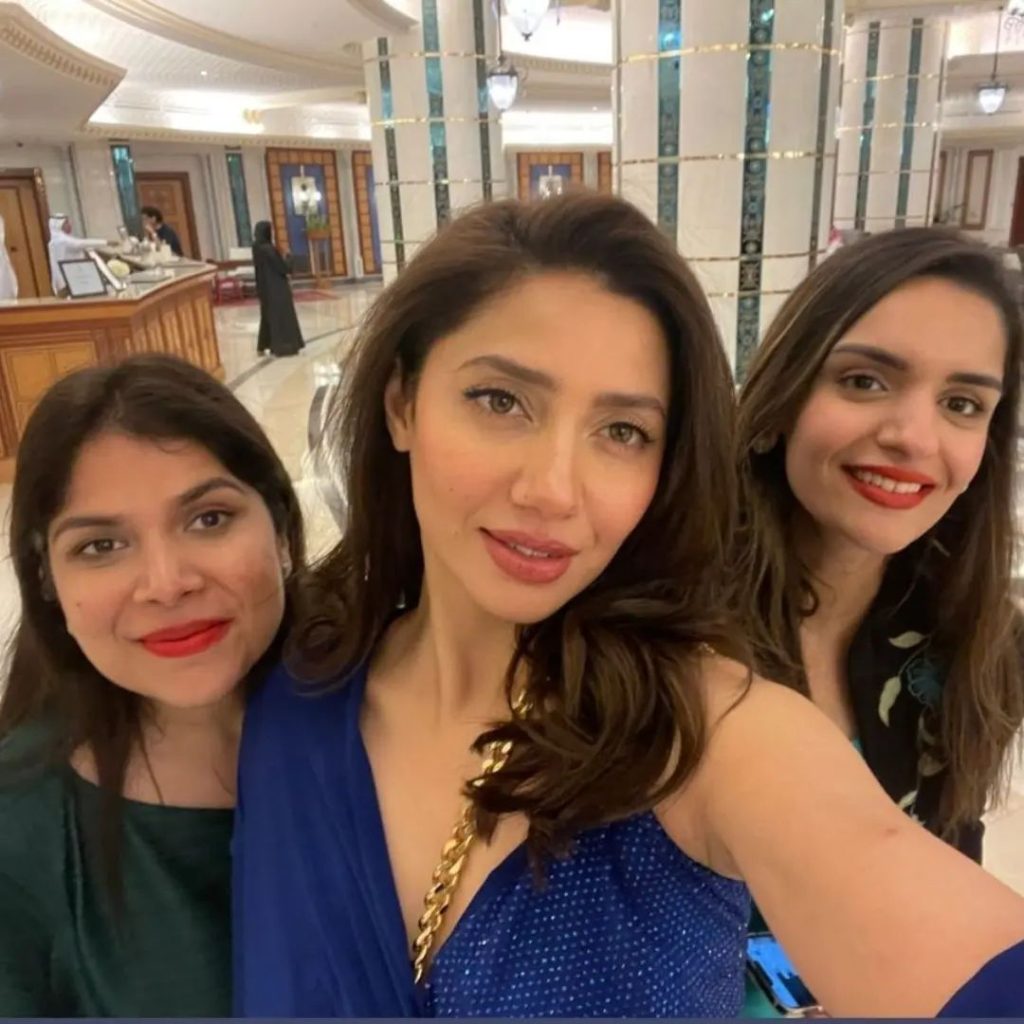 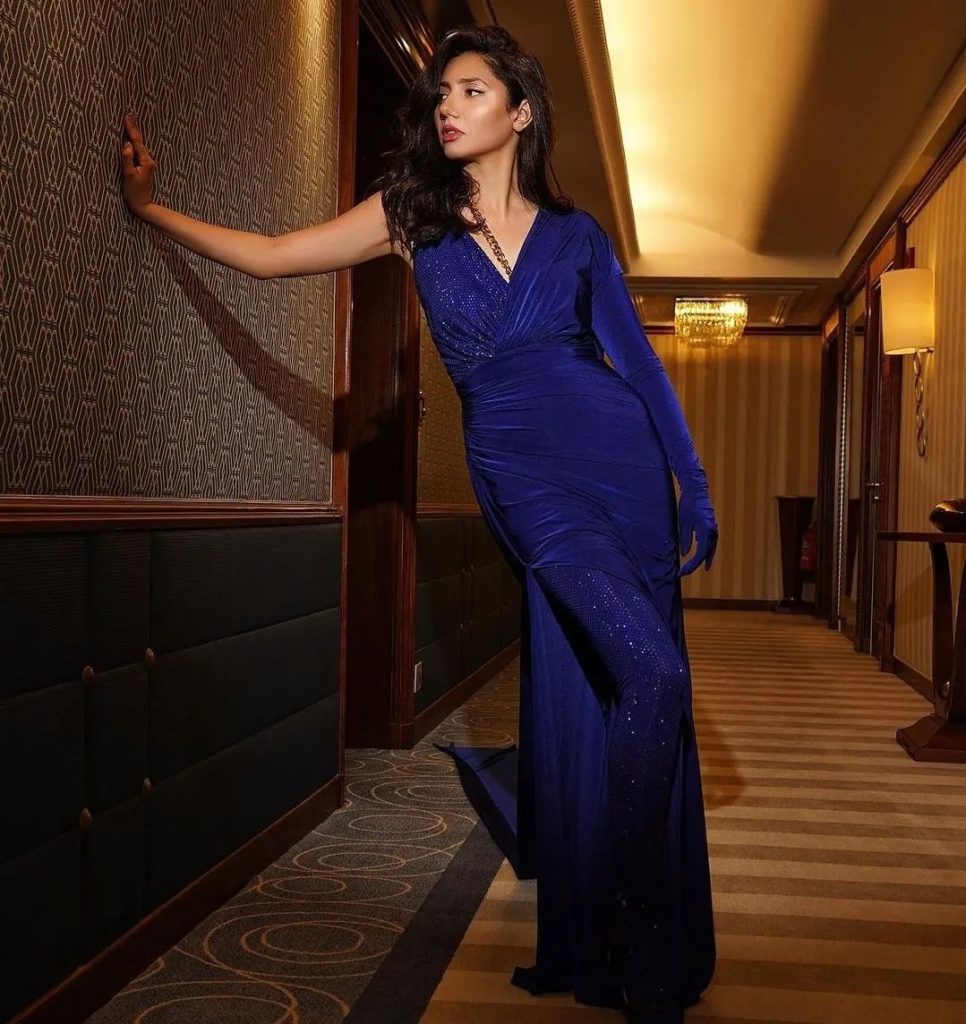 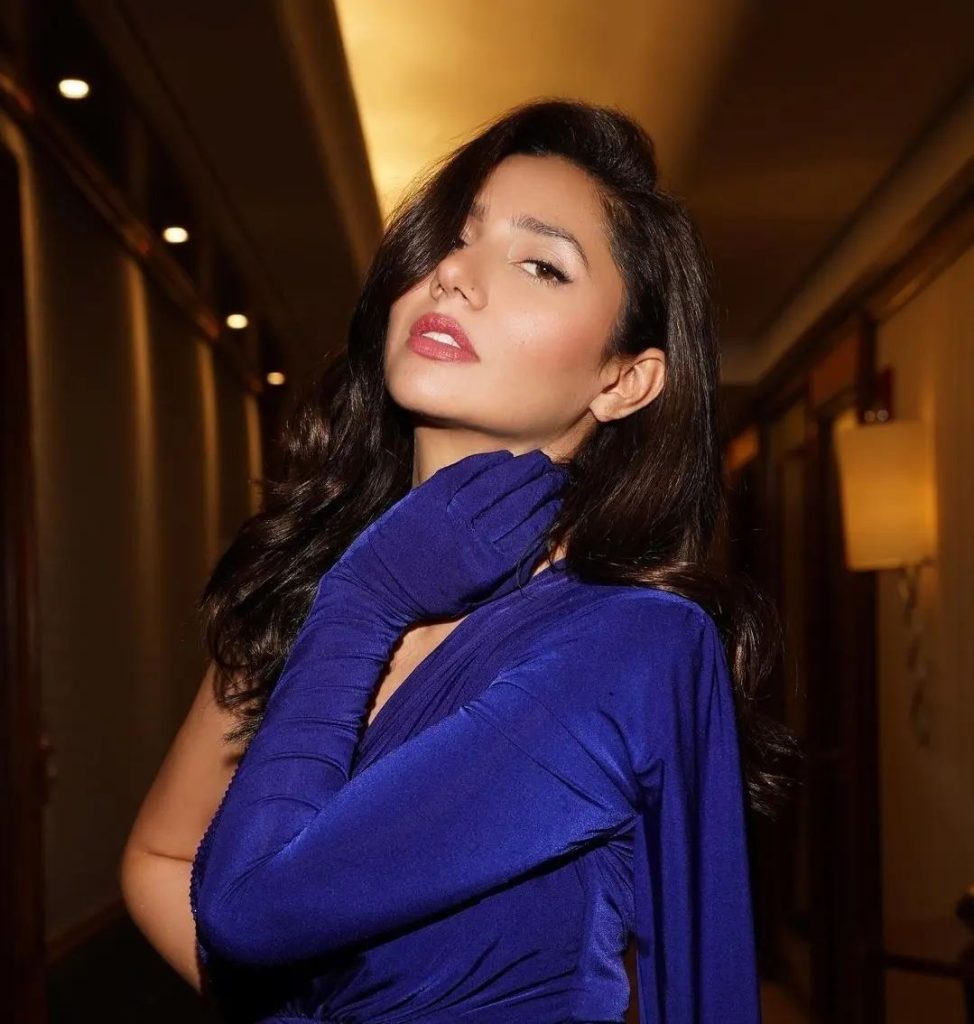 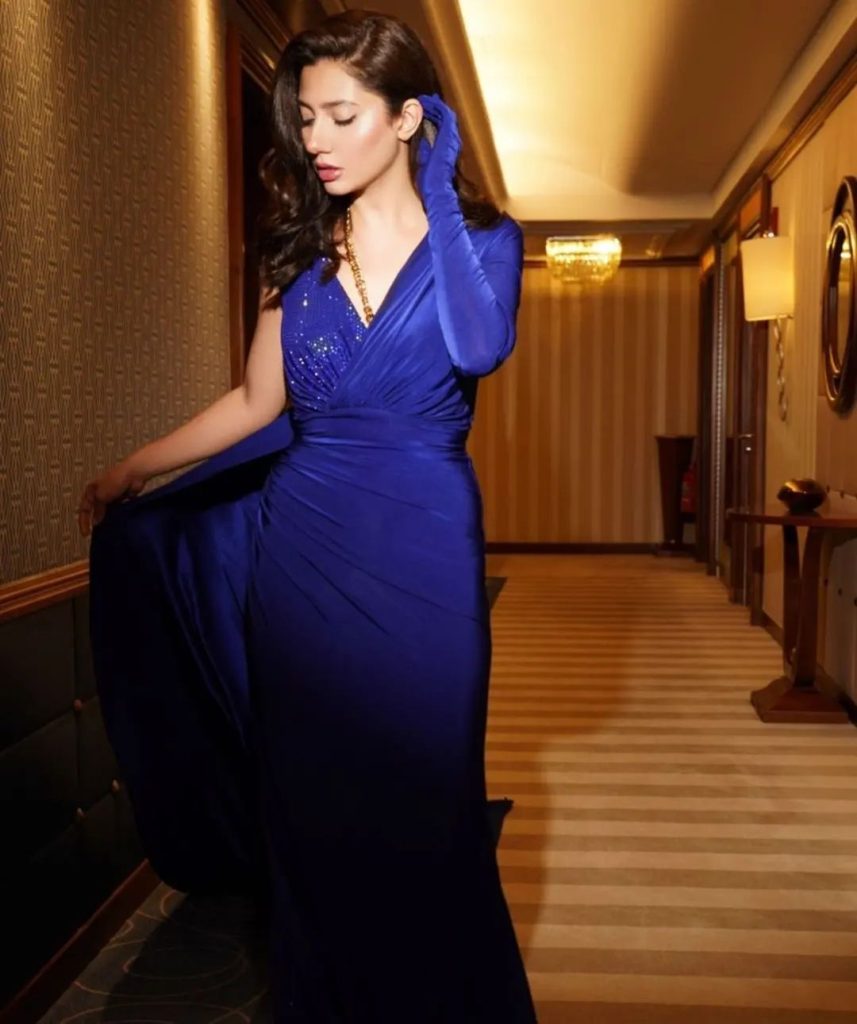 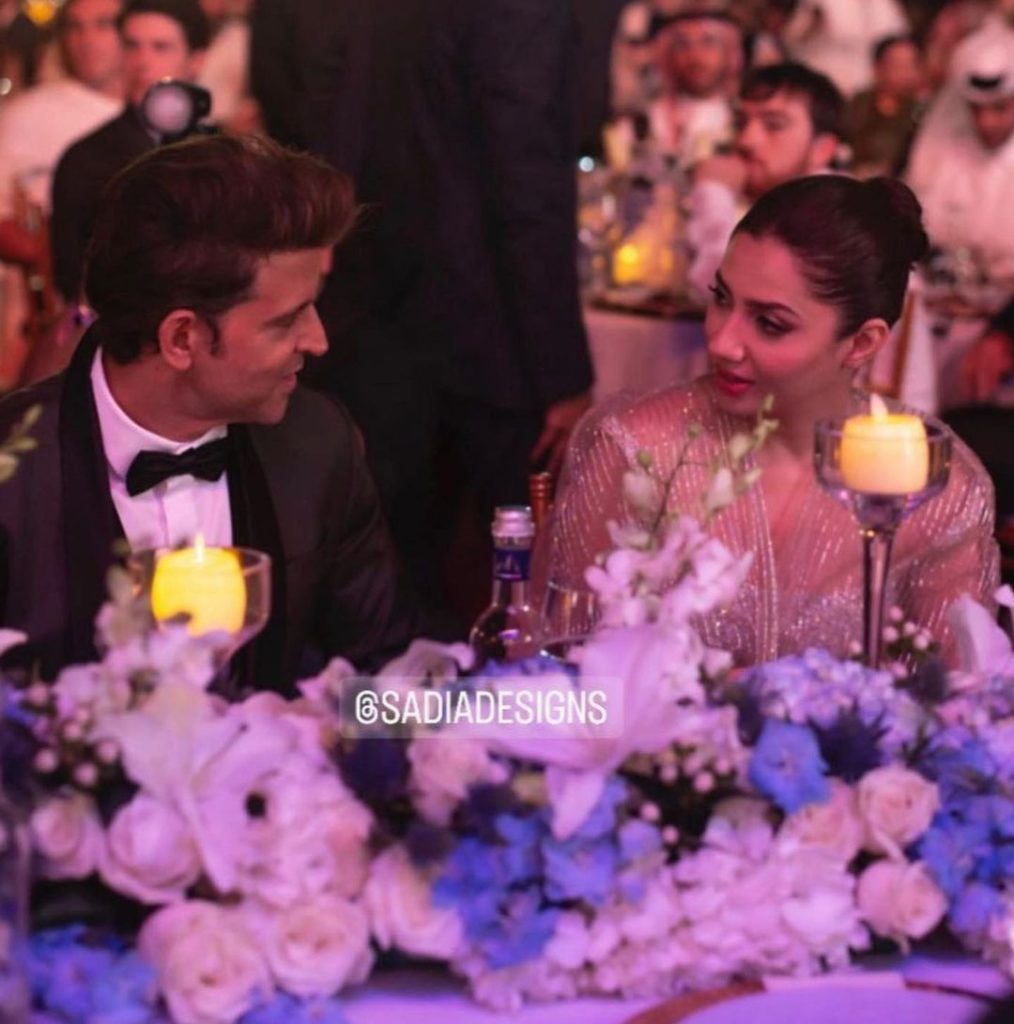 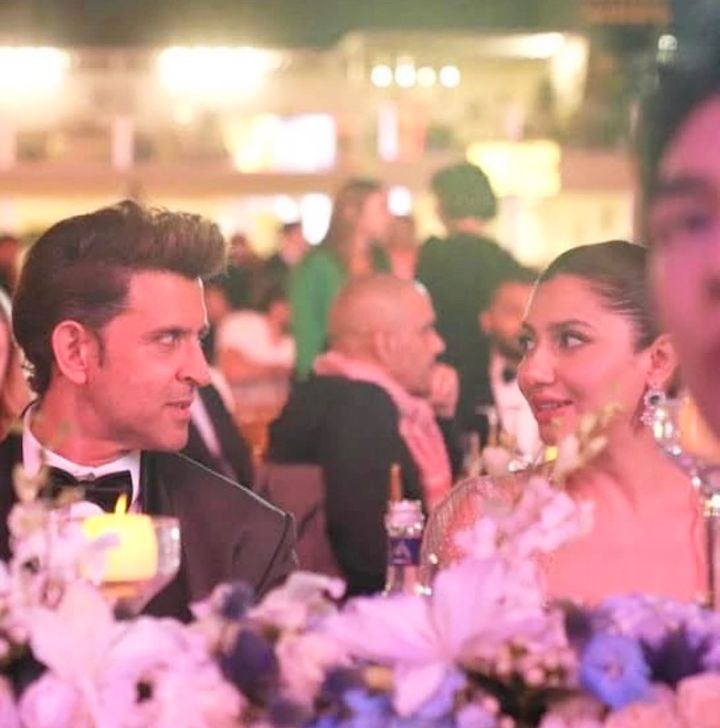 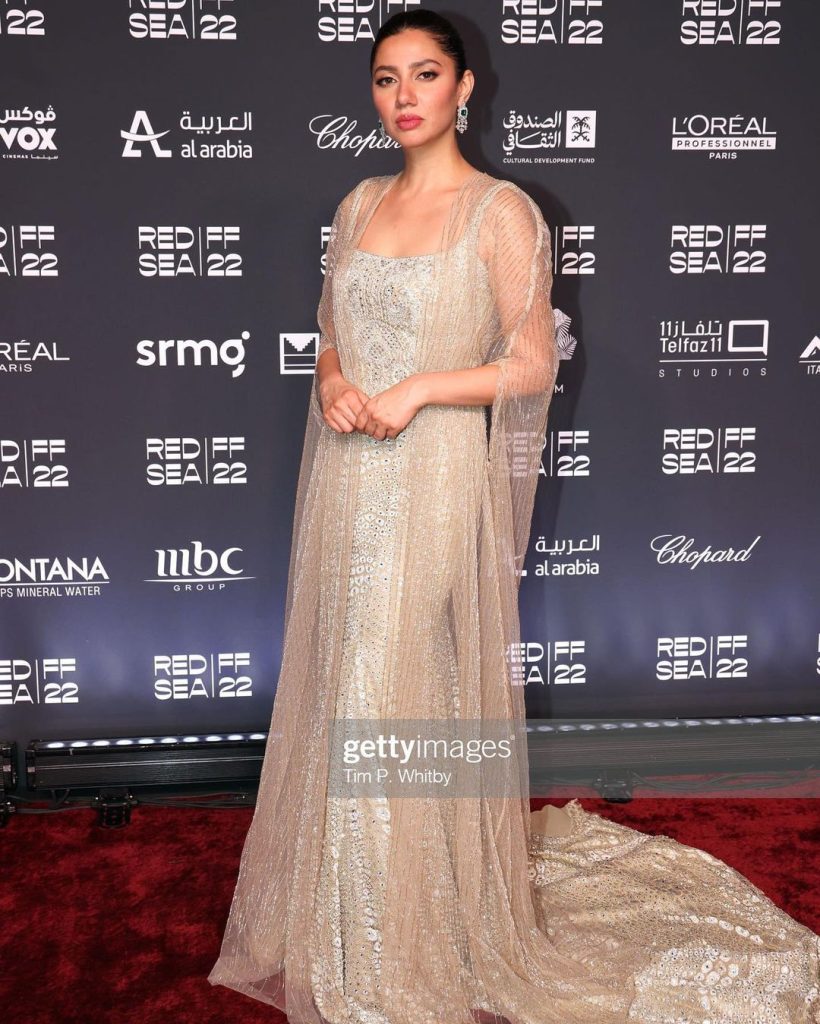 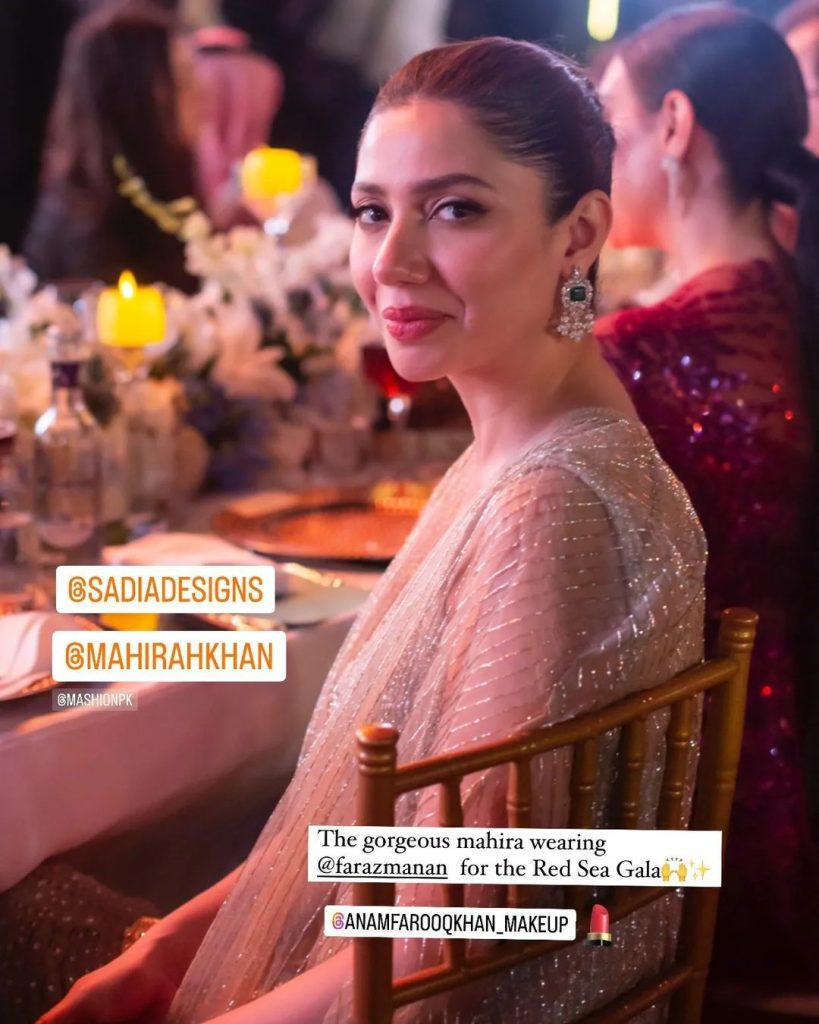 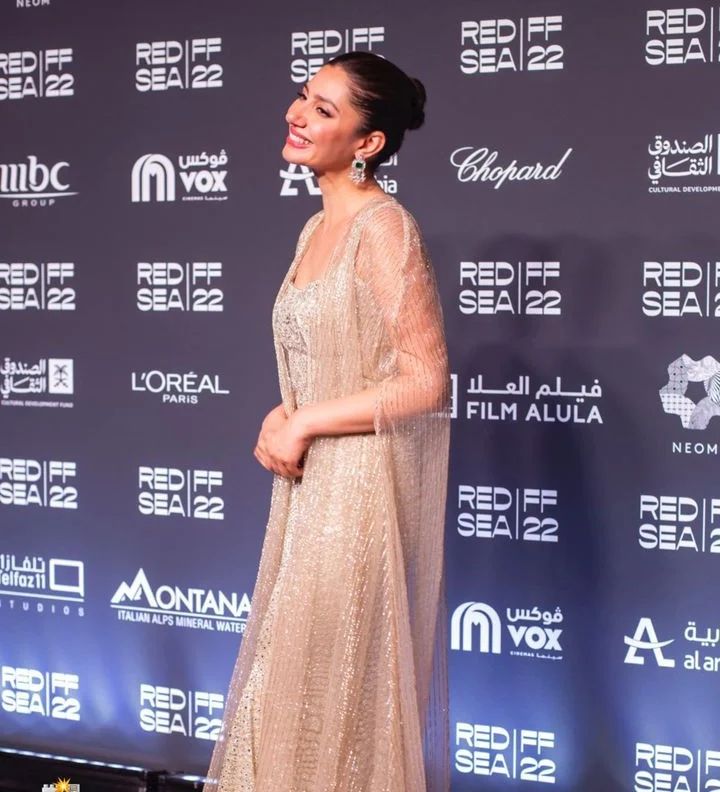