Mahira khan started her career in drama industry and won the hearts of people through her amazing acting in ‘Hum Safar’. Later, she played leading roles in almost all hit dramas. After so much success in drama industry she decided to become a part of film industry as well. Her first film ‘Bin Roye’ was super hit and because of it she earned many best actress awards.

Bilal Ashraf joined film industry in 2016 by playing leading role in his debut film ‘Janaan’ which was loved by the audience. He got so much popularity through his films and yet not decided to join drama industry.

Superstar movie which is going to release in 2019, shows how young actor and actress struggle hard to be a part of showbiz. How challenging and tough their life become but they never stop their self.

Mahira and Bilal, the cast of film Superstar visited Centaurus mall in Islamabad for the promotion of their film. Mahira wore black traditional dress where as Bilal wore white dress. They did a little dance performance of Bekaraan, took selfies with their fans, talked to them and asked them to watch their film.

Here are some of their pictures. Have a look if you guys missed it! 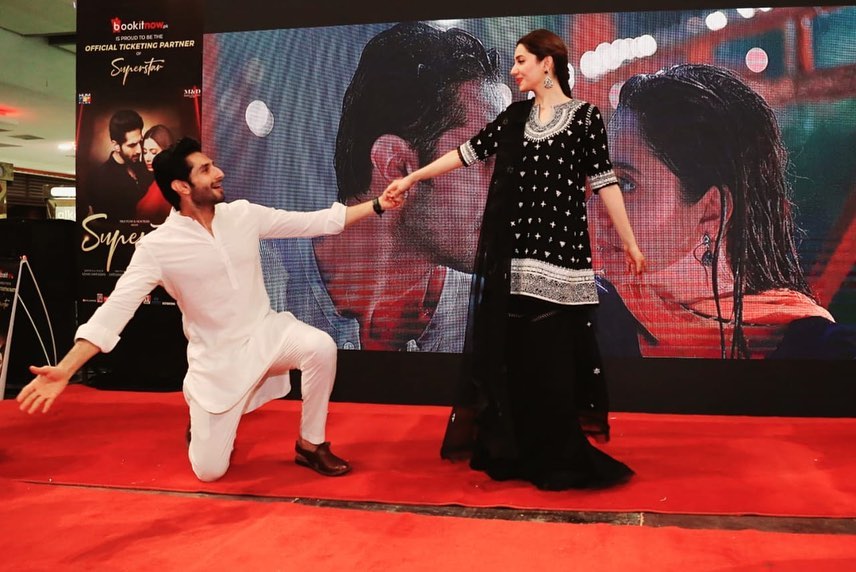 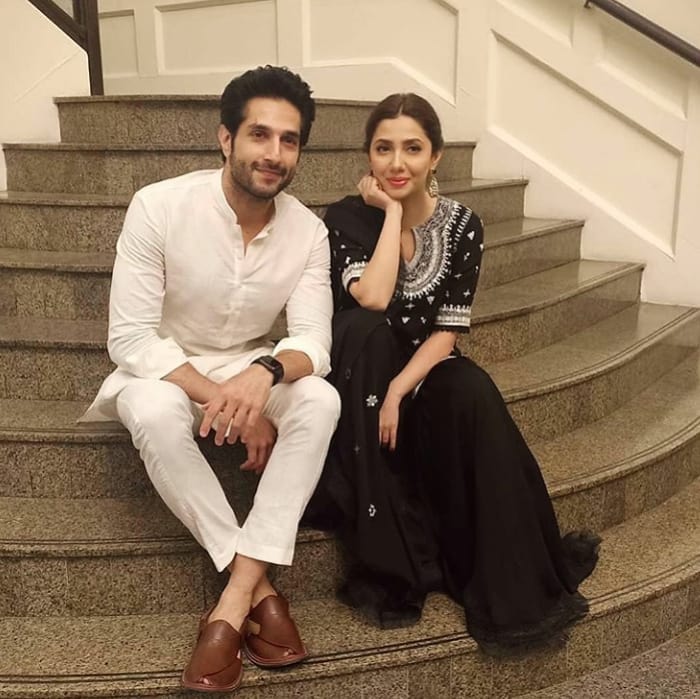 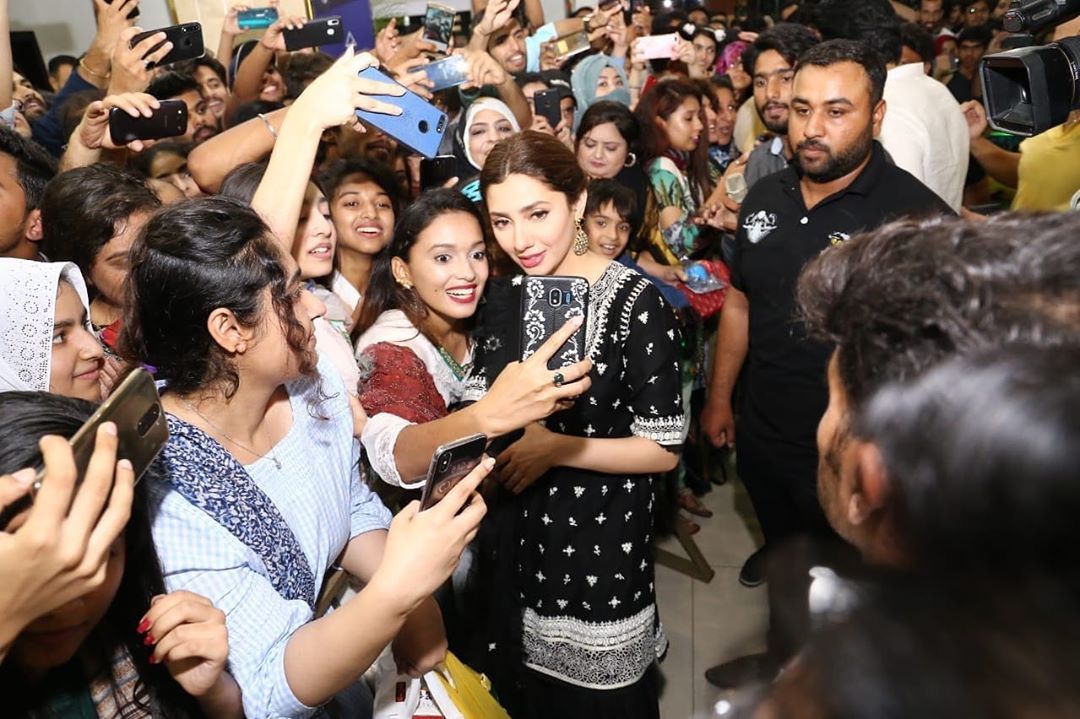 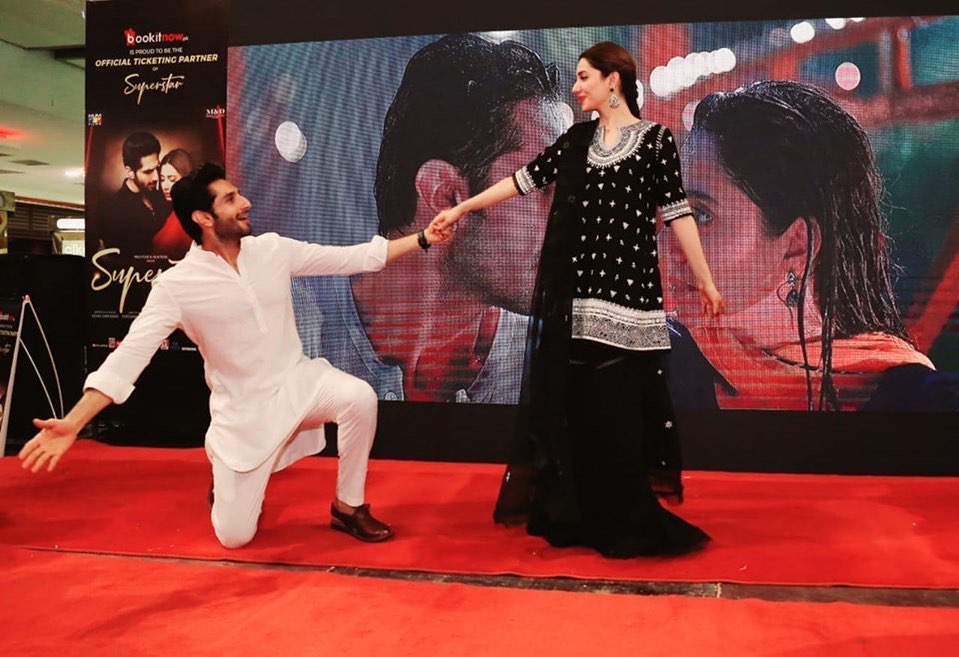