Mahira Khan Dedicates Her Awards To Her Fans

Mahira Khan started her showbiz career as an actress and a model but very soon we saw her climbing the ladder to success by winning the hearts of her fans not just as an actor but also as a person. Recently in the HUM Awards Mahira Khan won the award for the best actress in the popular category and she along with her lead Adnan Malik in the play Sadqay Tumhare won the best on screen couple award. Sadqay Tumhare in which Mahira Khan’s character was not only the main character but the play was also dedicated to her character won the most awards in the recently held HUM Awards. 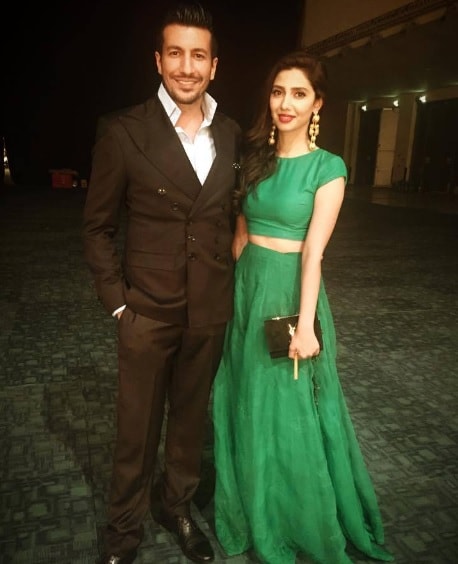 Mahira Khan is very choosy about the dramas she works in therefore her fans always looked forward to her projects. The films “Bin Roye” and “Ho Mann Jahan” are the two upcoming projects of Mahira Khan which look very promising. Mahira Khan has also signed a film with a leading production house in India opposite Shahrukh Khan. 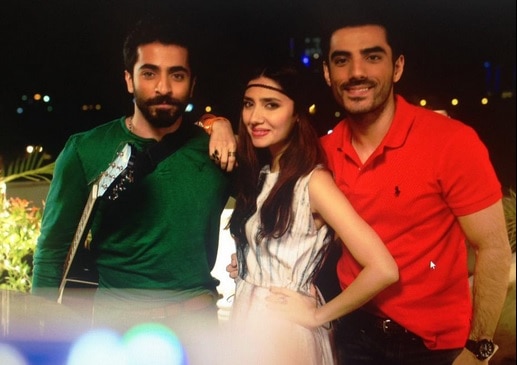 Mahira Khan feels indebted to her fans for all their love and dedicated her awards to them.