Mahira Khan always had a dream of working with her childhood idol from across the border namely Shah Rukh Khan and that dream came true when she was offered to star in a Bollywood film next to him. Mahira Khan plays the role of the wife of Shah Rukh Khan in the film “Raees” but what most people don’t know is that Sanam Saeed was offered this role before her. After Sanam Saeed won the hearts of many when her drama Zindagi Gulzar Hai aired in India she was offered this role by the producers but according to her she did not have the time to go for an audition to India because she was busy with her wedding preparations. This is what she said in an interview when she was asked if she refused to do the film because she did not like the character, “I did from whatever little I read. I was getting married those days.. I wasn’t able to go for a physical audition to India.” 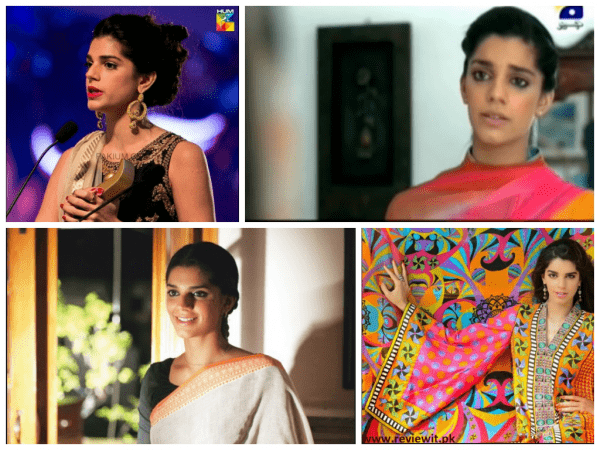 Mahira Khan was asked by one of her fans on twitter if it bothered her that she was the second choice for the film. Her answer was, “Hi! I don’t like speaking about the films/dramas I’ve left, neither about other actors/actresses and their careers/choices. That being said- I didn’t know Sanam was offered Raees, I did know she auditioned for it.” 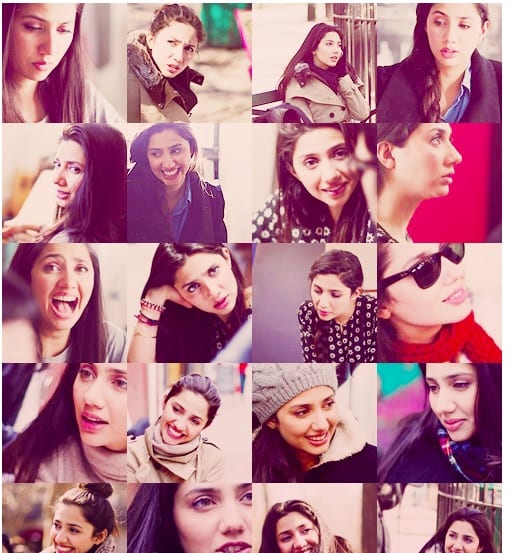 Sanam Saeed has always shown a keen interest in working in Bollywood projects too but she is waiting for the right kind of project that will work for her.