Here comes the most awaited news for Mahira Khan’s fans. The lady, who made the Pakistani audience go crazy for her role as Khirad in Humsafar, is now all set to make a comeback on HUM TV, this time really differently. 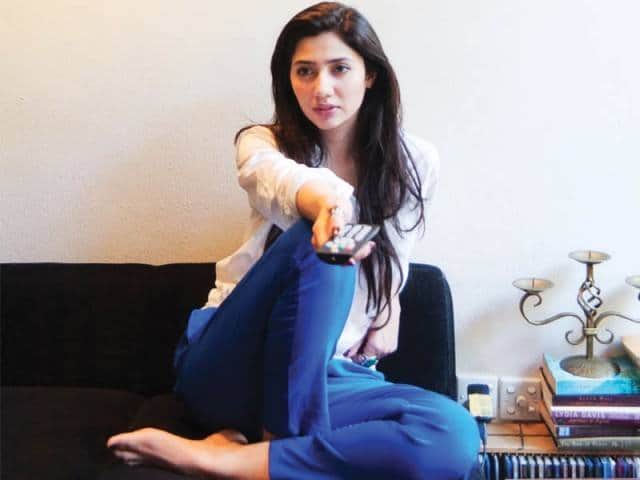 The promos of this untitled talk show are now on-air on the channel where Mahira Khan is seen as a host who will now be landing on the sets of different dramas and will share the real stories behind the screen. It seems more like a talk show which holds a similar shade of that of ‘Koffee with Karan’ where popular celebrities will spend some of their time, sharing their thick and thins with the audience.

This is not the first time that Mahira will be seen as a host as this is what she actually started with. Being a VJ initially, Mahira is known for her hosting skills anyway.

Mahira Khan basically got noticed for her spectacular hits including Movie Bol and dramas like Neeyat, Humsafar and Shehrezaat. The actress will also be seen in an upcoming drama serial Bin Roye Ansu, starring Humayun Saeed, Armeena Rana, and Mahira Khan.

Let us see how far this new success strategy works for the channel, but there is one thing for sure that the news is warmly welcomed by her fans who are waiting for this show to air soon. 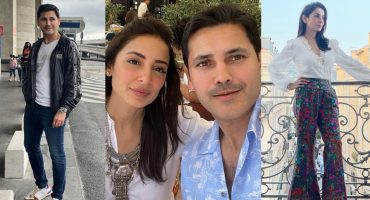 Sarwat Gilani And Fahad Mirza Take Over Cannes For Joyland 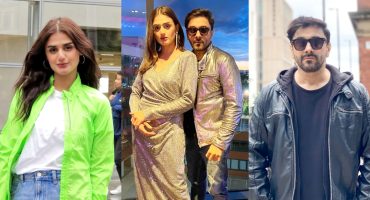 Hira And Mani’s Trip To Manchester 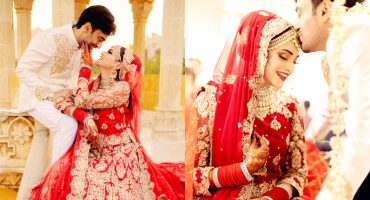 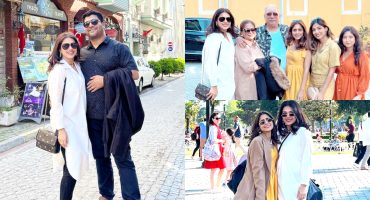