Mahira Khan will soon be seen in two big projects f this year, as a leading lady in Maula Jatt 2 and in a special cameo in Parey Hut Love. She is currently shooting for the upcoming film Superstar where she is starring opposite Bilal Ashraf. The film is being shot in some very scenic locations including Peshawar and now Nathiagali.

Mahira Khan has been enjoying the weather a lot and the cast is having a lot of fun while working. They are sharing the moments with their fans. Here are some clicks of Sameer and Noori from Superstar as they had fun on the sets of the movie: 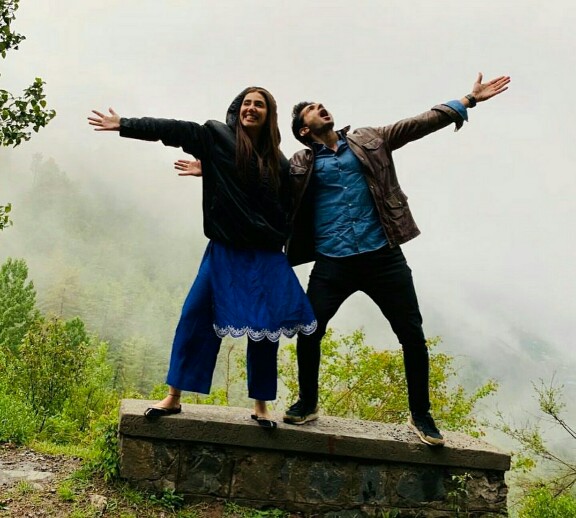 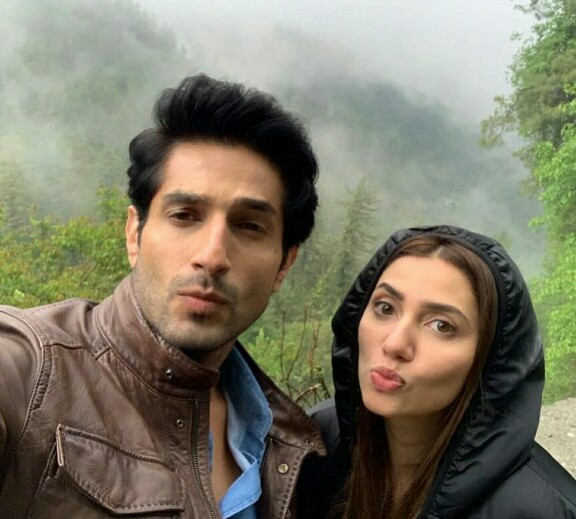 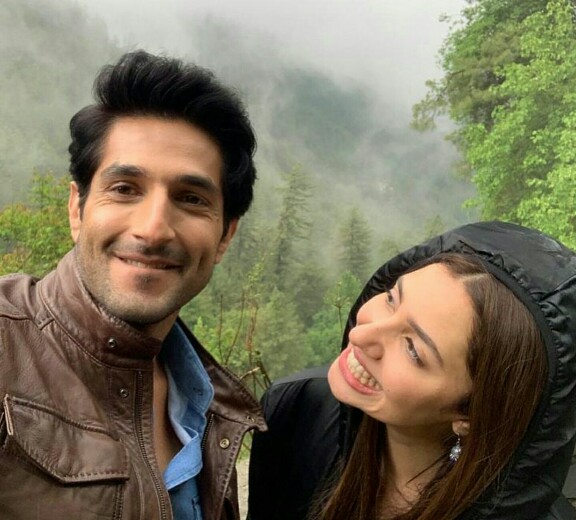 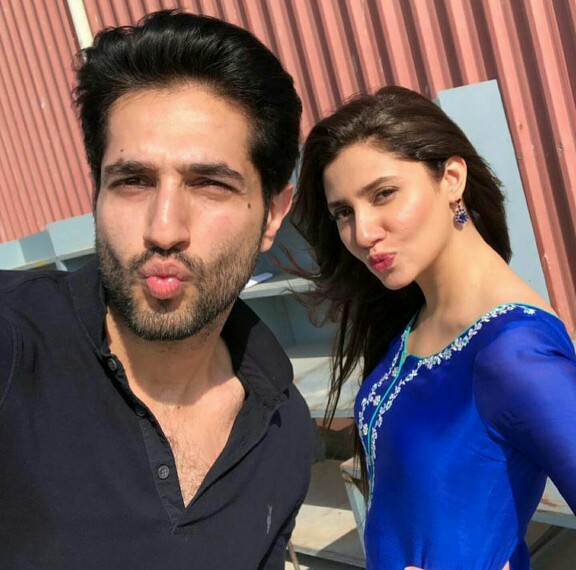