Mahira Khan is attending a lot of Morning Shows nowadays to promote her upcoming film Ho Mann Jahan. She was invited as a guest in Good Morning Pakistan in which she shared details about the shooting of the very famous song Shakar Wandan and the film in general.

“How can I be arrogant or proud of myself. I am proud of my country, very proud because whatever fame or respect I have today is there because I worked in Pakistani dramas and films. People recognize me because of the work I did in my country.”

“I have always stayed away from controversies. I have never resorted to controversial things to get fame because that would only create problems for me.”

Mahira Khan also shared that Sarmad Khoosat has this cute nickname for her which is “Gangu”. Mahira Khan is also known as “Mazdoor Khan” on sets because of her down-to-earth nature.

Talking about the shooting of the song Shakar Wandan. Mahira Khan said she had a fall and got injured a day before the shooting. She said,

“I rehearsed a lot for Shakar Wandan song and I was very sure that I was going to nail it but then you go to the sets and you fall on the second day of the shoot. Thank God I could come back on the set. The director said we will simmer the steps down. How could that be possible! It was Mehndi song, how could we simmer it down?”

Mahira Khan and all the others gave their best to this song. Even Shehryar Munawar fell while shooting for this song. Famous actress Nimra Bucha who is also a part of the film said Ho Mann Jahan is,

“The Rolls Royce of production!”

Here are some pictures from the show in which Mahira appeared. 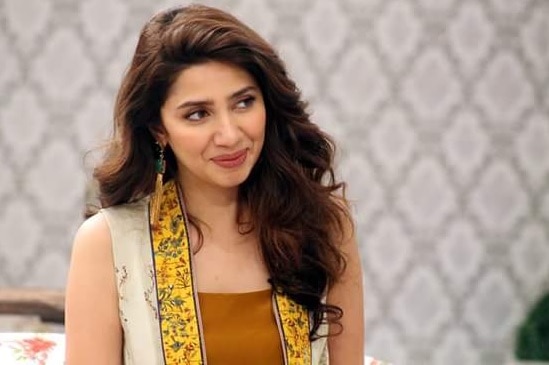 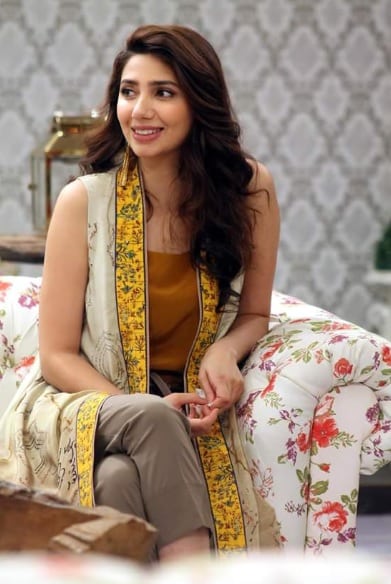 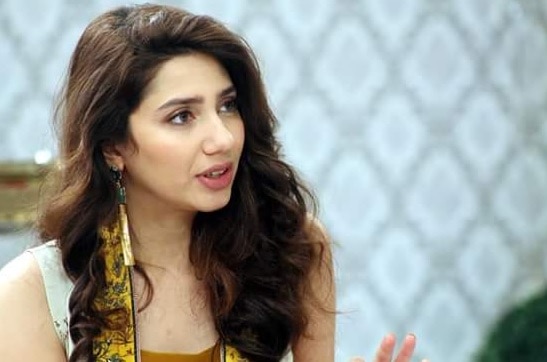 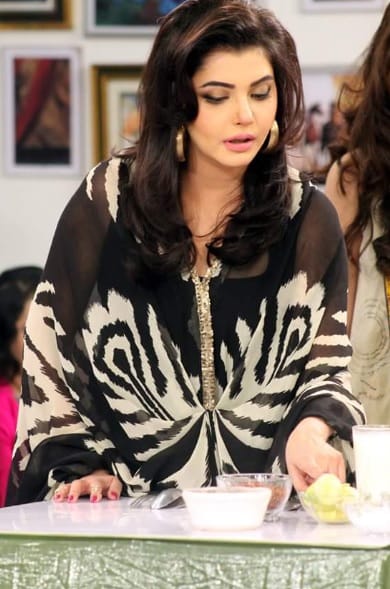 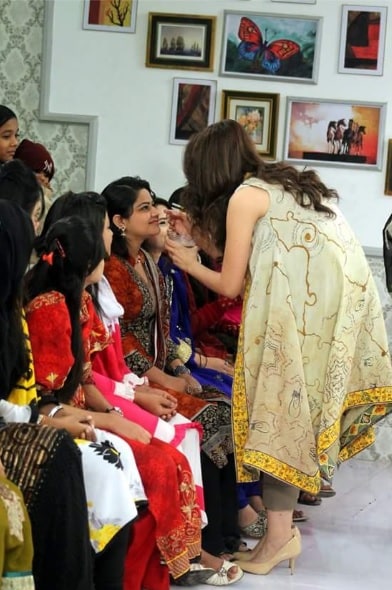 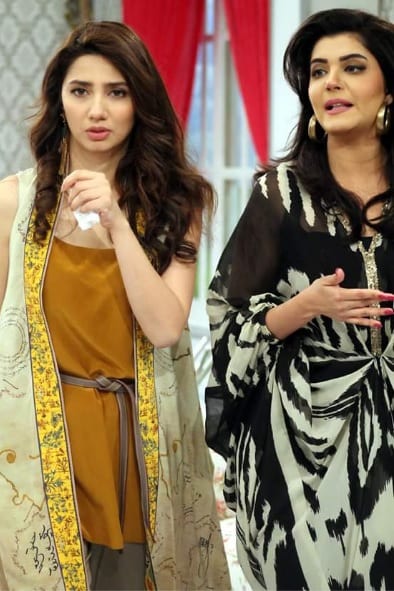 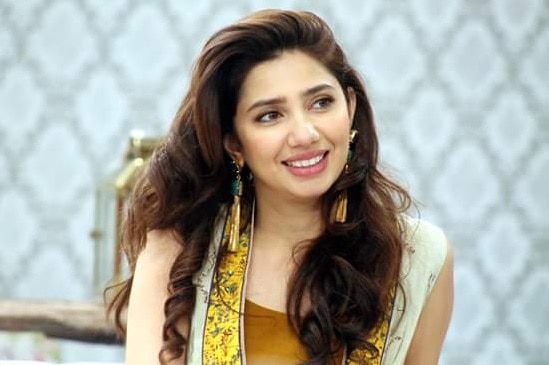 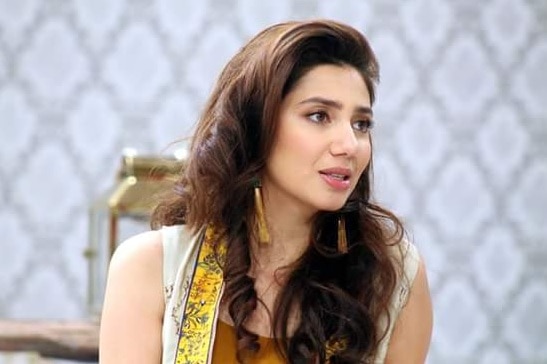 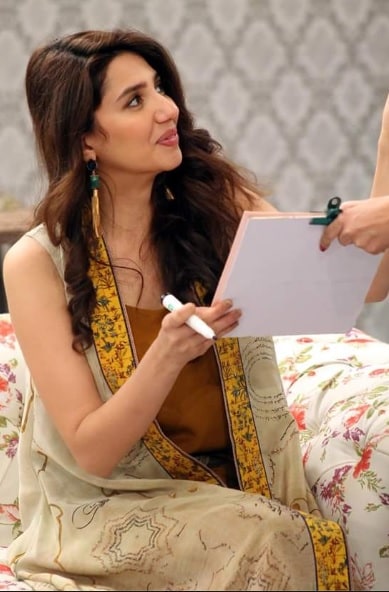 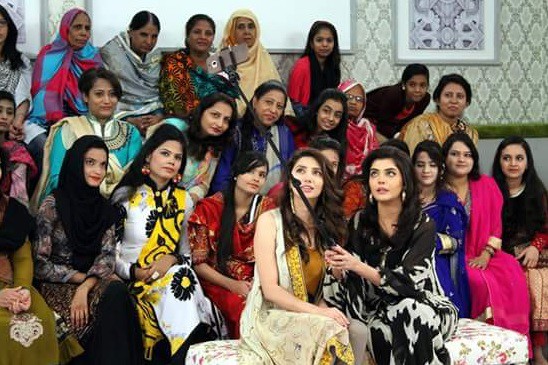 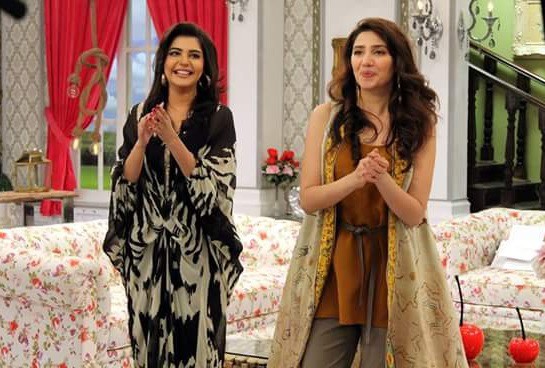