Mahira Khan’s recent visit to India was a huge success. She was interviewed by all the leading newspapers and she was invited to all the important talk shows. Mahira Khan said that she will only work in an Indian movie if it was a good one. The news circulating the web is that Mahira Khan will start her Bollywood debut by starring opposite Shahrukh Khan in his upcoming film “Raees”.

According to the sources, “She plays SRK’s wife in the film. He’s a gangster based in Gujarat while Nawazuddin Siddiqui is the cop who traps him in Mumbai. It’s a complex role and both the film’s director Rahul Dholakia and producers, Ritesh Sidhwani and Farhan Akhtar, believe she is perfect for the part.” 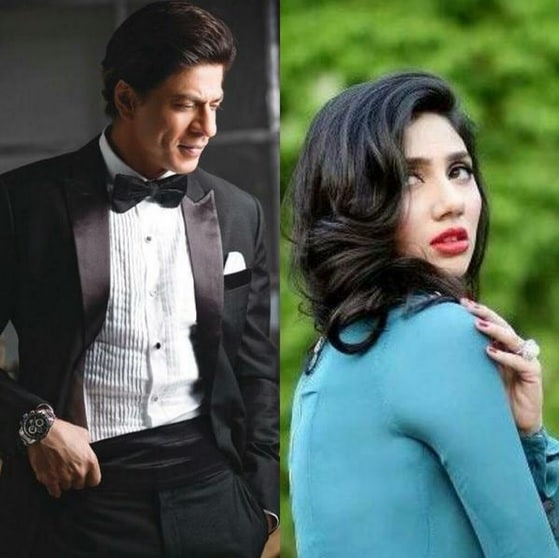 The makers of the film wanted to cast a new face for the film and Mahira Khan they thought would be the perfect choice for it. The news is that the film will be released in February 2015. The news has been confirmed by Ritesh Sidhwani. 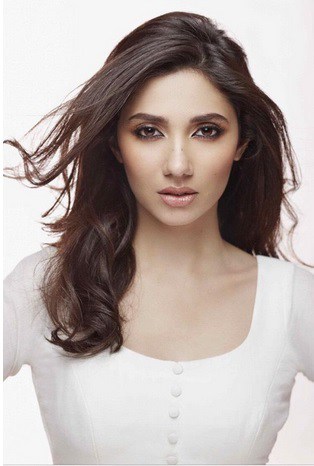 We wish Mahira Khan all the best.