Mahira Khan is indeed the superstar of Pakistan. She enjoys fame not only in Pakistan but also across the borders. Mahira Khan recently during an interview shared her stance on Pakistani actors, working in web series that are been made for an Indian platform. 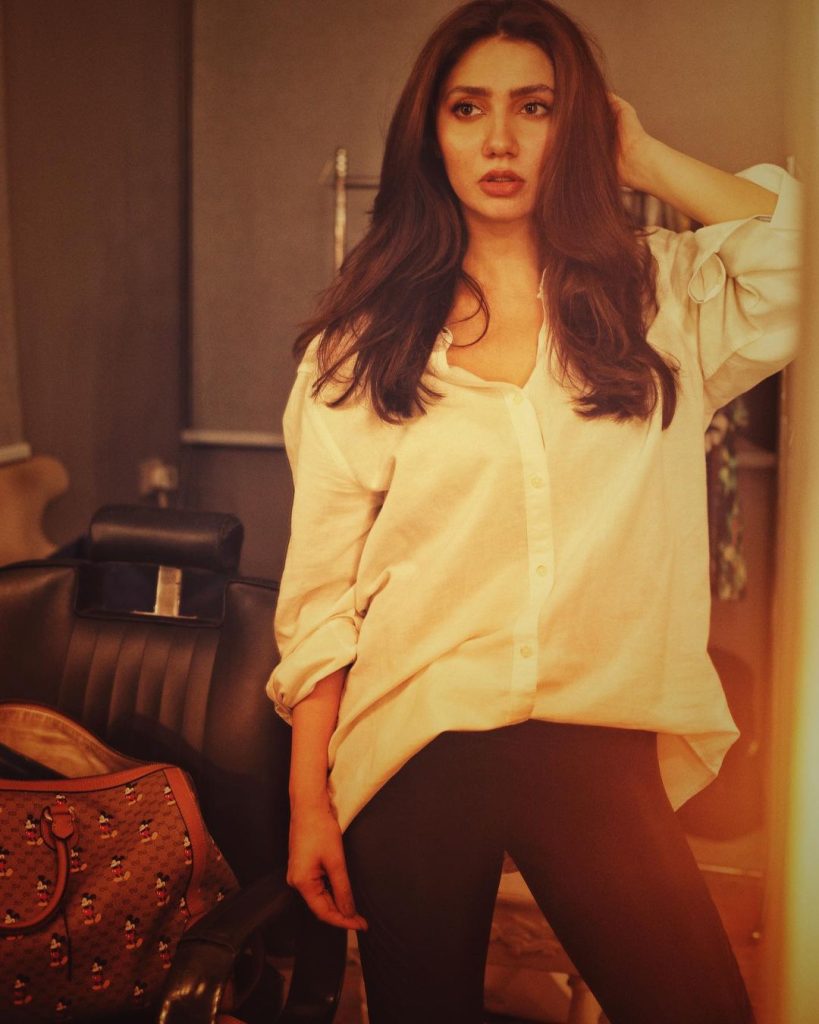 “Even all these series that are been made, and even if I do the smallest thing for an Indian channel I don’t know what happens there. I actually don’t know how they are okay with all other actors and actresses working in their television shows and their series but not me” said Mahira

“If I want to do something different, it is happening on that side. Even though we are making it but an Indian channel is buying it. But that’s where I find it soo confusing. Sorry, I am taking it somewhere else but I have to say it is so confusing. If we have to make different and brave content or the kind of content that an actor and director wants to make, where we are making it? We are making it for Indian platforms” Mahira added

“And that’s okay because I think Churails was brilliant and Aik Jhooti Love Story was brilliant but I wish we were making it for a platform that was here. This is something we should think about. Our movies cannot be aired and put up over there, but our actors can be on their platforms? So, it doesn’t make sense”