Mahira Khan’s Perfect Mimicry of Reema Will Make You Laugh

Mahira Khan is our super talented actress who is not only a good actor but can do parody as well. Yes, she has shown her skills in a recently viral show on YouTube. 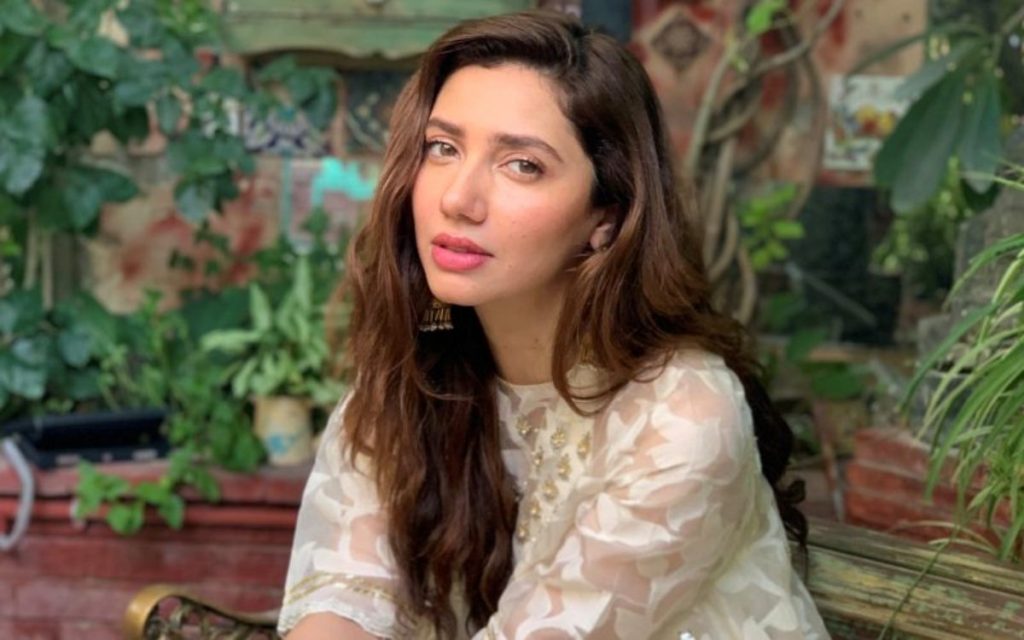 Mahira Khan is our superstar who is stunningly beautiful. Well, she is not only adorable but is a super hilarious and friendly person.

Recently the superstar has come in a show of Aaj Tv ‘ Conversation with Sonia Rehman’ , the show seems to be pre-recorded and aired a few months back. The show has some really different content. 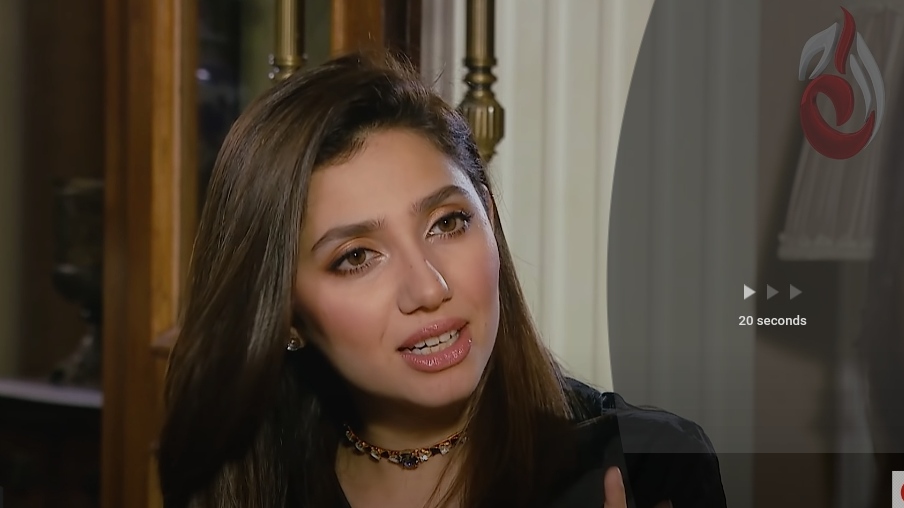 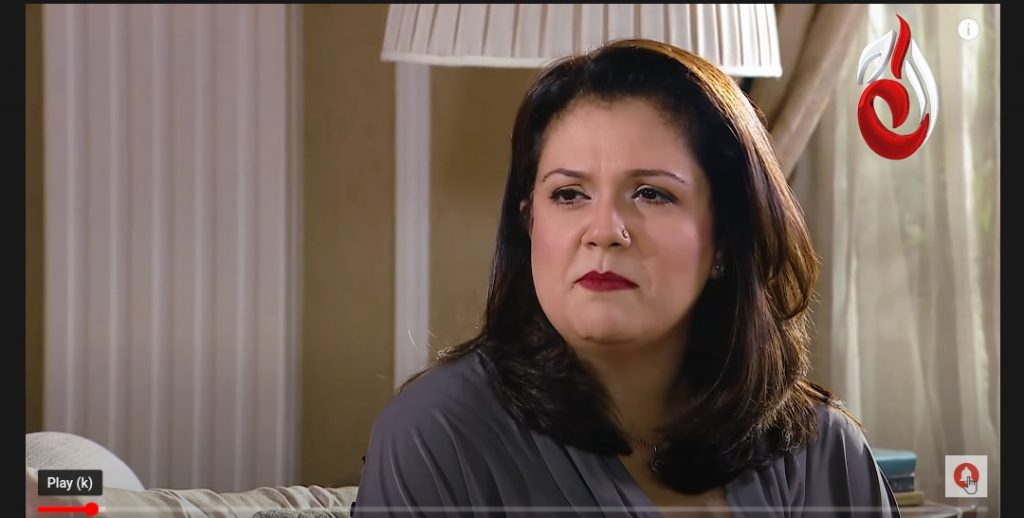 In the show, Mahira has done a perfect mimicry of Reema Khan.

In one of the segments, Mahira had to talk about film Actor – in – law as Reema Khan. At first, Mahira got a bit shy but did a perfect parody of Reema Khan. 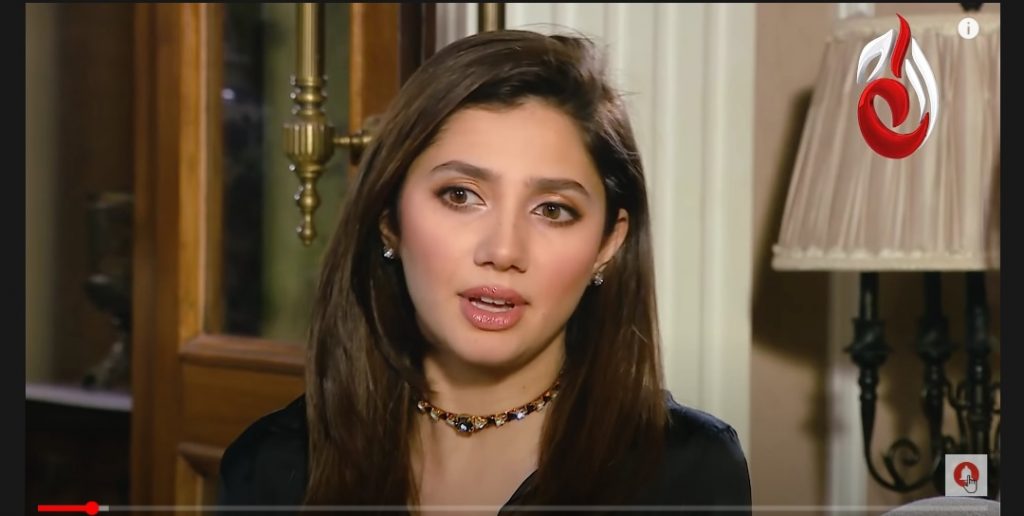 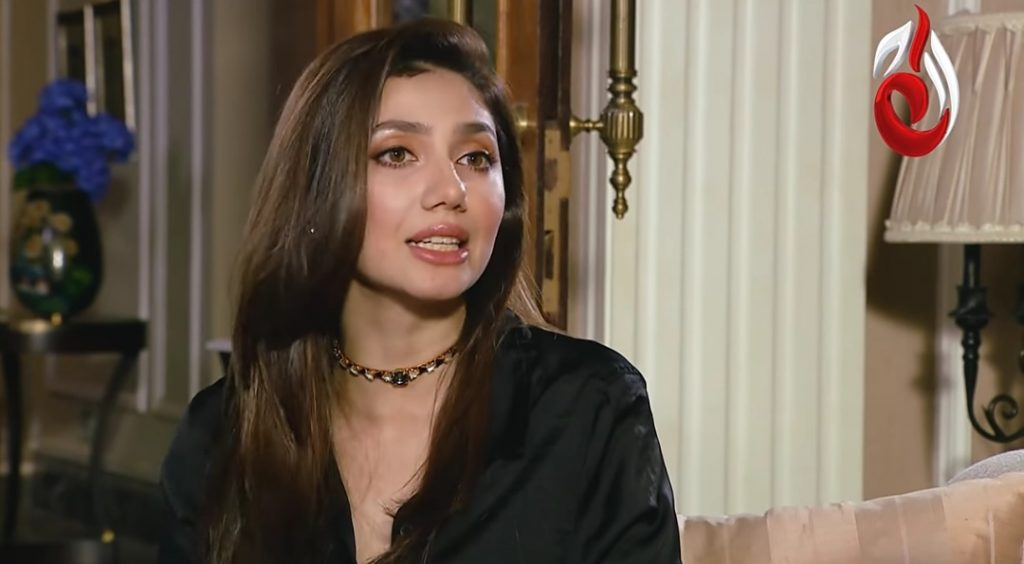 Here is the video link for you guys .