Hollywood producer Harvey Weinstein is facing public’s wrath after being called out by many women including some very influential celebrities for years and years of sexual harassment. Actress Alyssa Milano started the #MeToo campaign and urged people to be a part of it and share their personal experiences of sexual harassment in order to show that the problem isn’t limited to one country or gender it is everyone’s problem and it is everywhere. People responded to the hashtag and social media has been swarming with victims sharing their stories these past few days. 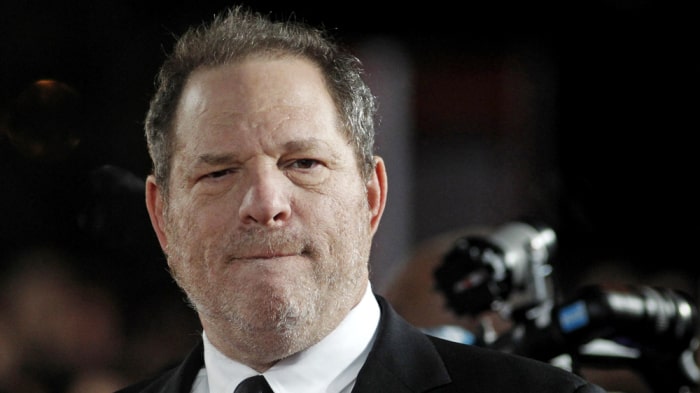 The campaign has now reached Pakistan too and here’s what Mahira Khan had to say about it.

Mahira Khan Pakistani actress believes that the #MeToo campaign isn’t about the battle of sexes it is about all mankind, sexual harassment isn’t a crime against women it is a crime against humanity. The actress also added that it is alarming how well and long kept this secret was, Harvey has been harassing women for decades but one woman’s courage gave all other victims enough courage to speak up for themselves. She further added that it is harder for men to talk about their experiences because it questions their ideas of masculinity and manhood. 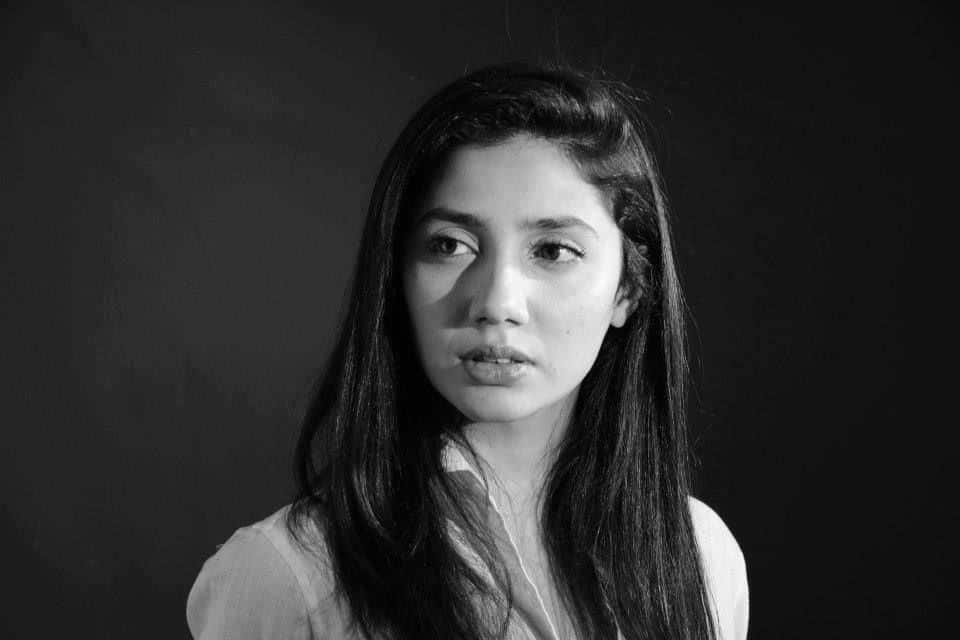 Mahira khan also added that social media campaigns die and become a thing of the past as quickly as they go viral but an issue this grave shall not suffer the same fate hence we need movies and shows like Bol, Khuda Key Liye, Veran and Udaari that send the message of courage and empowerment.