The lady who makes the audience wonder each time she appears on screen about how does she actually maintains herself, celebrated her birthday differently with close friends this year. She started her career in 1993 with Sultana Siddiqui’s drama serial Marvi. Since then Mahnoor Baloch is cherished by her fans for her acting and beauty. Mahnoor did disappear for quite a long time in her career but made a powerful comeback after suffering some ups and downs in her marital life. The actress was born on July 14th, 1970 which makes her 43 years old now.

For her seniority and the magnetic charisma in general, Mahnoor holds a significant place in the showbiz industry where her co-artists value her as an asset of the country’s entertainment industry. Here are a few pictures of her birthday where her fellow friends probably gave her a surprise. 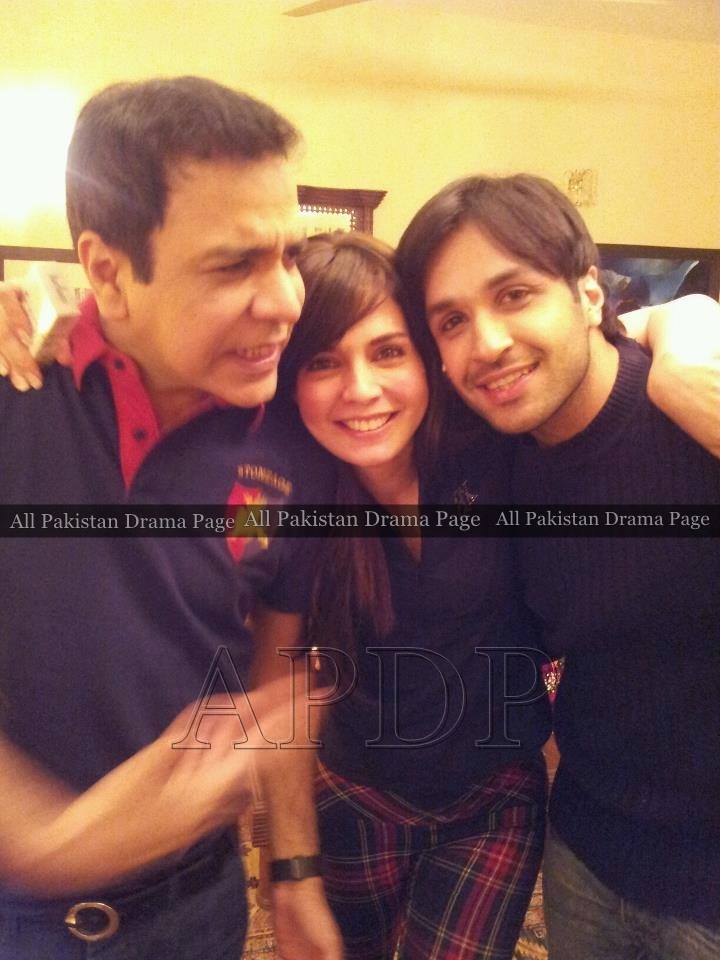 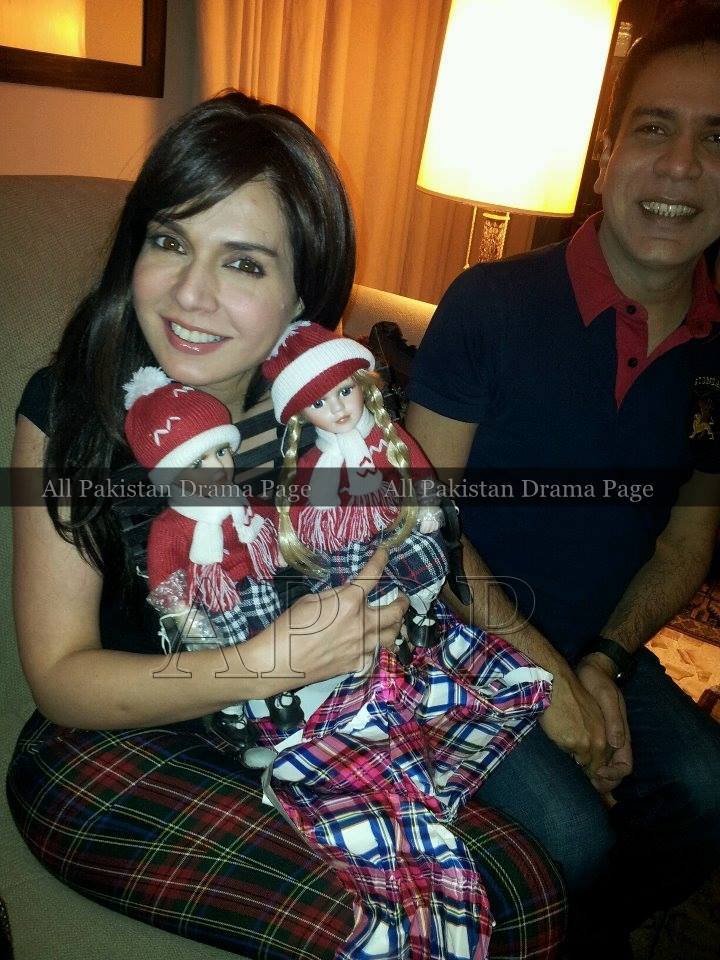 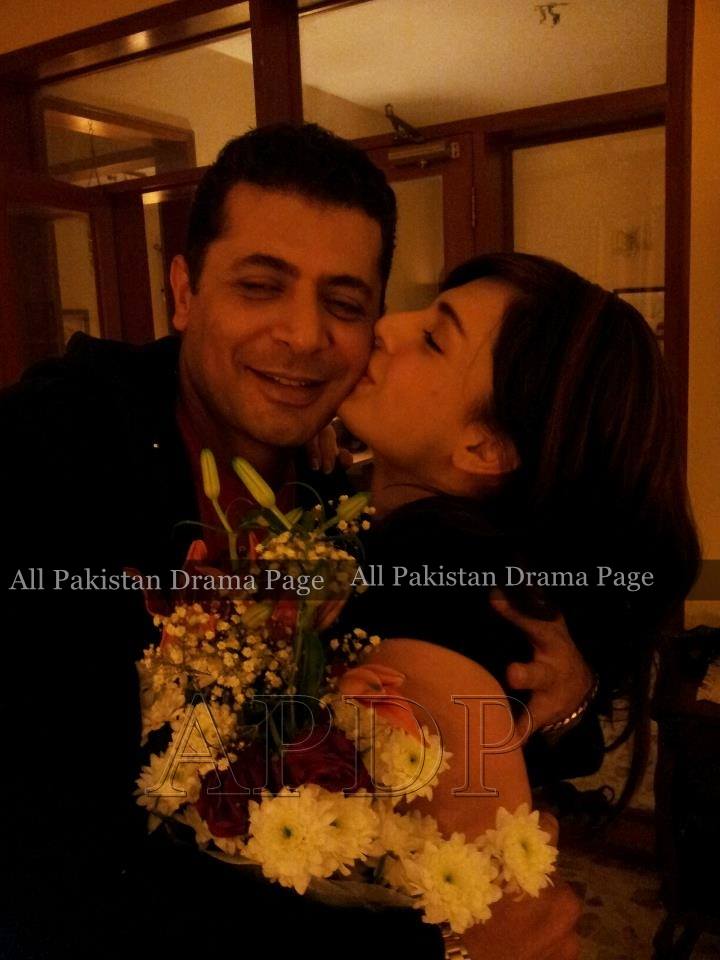 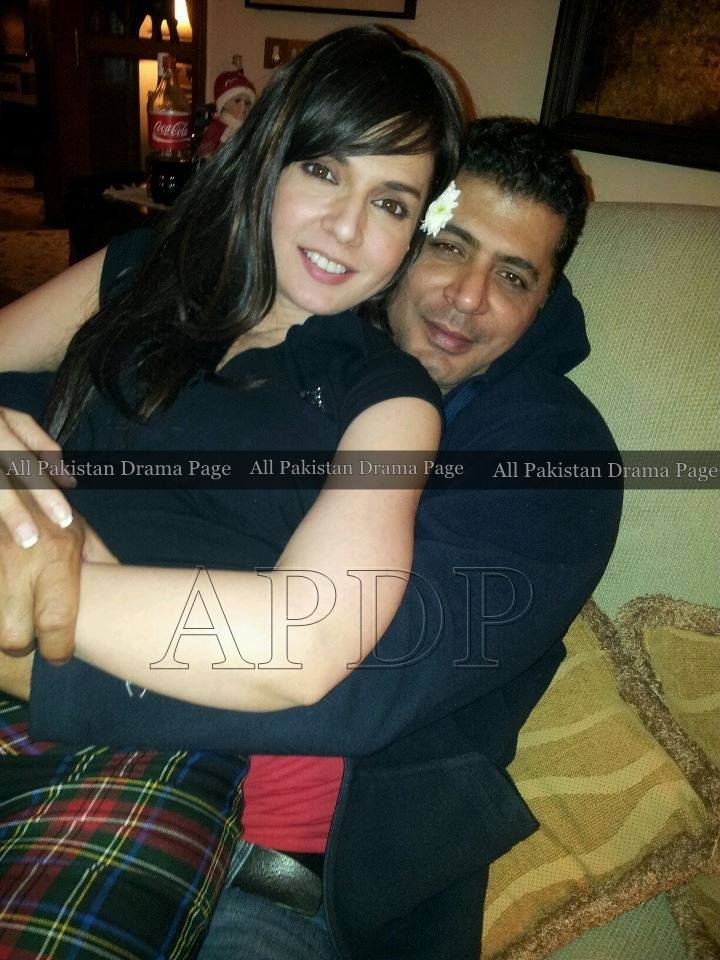 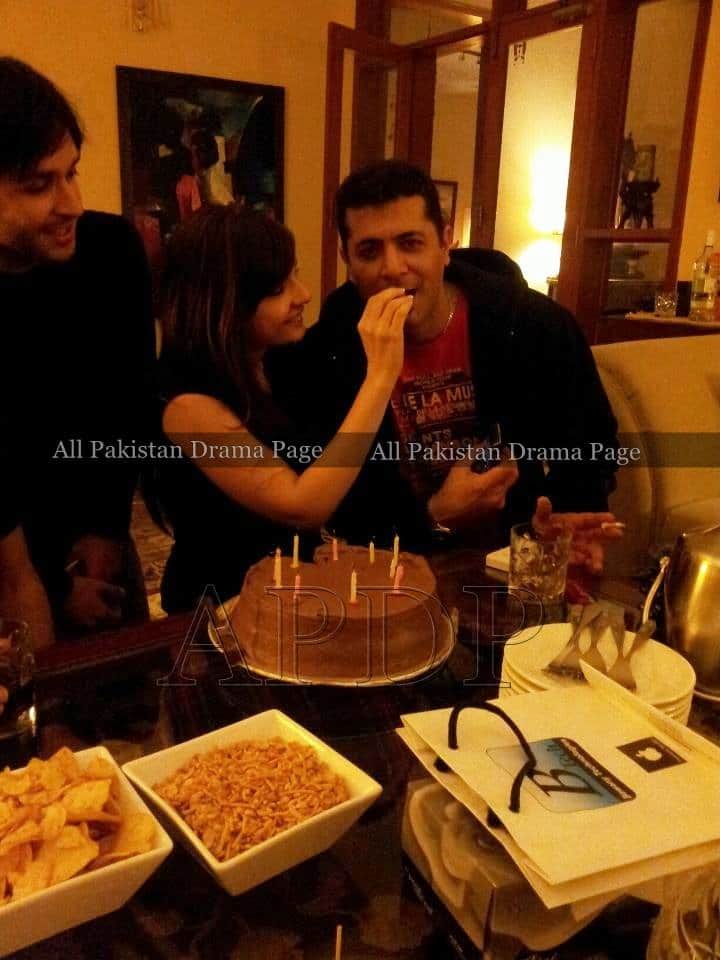 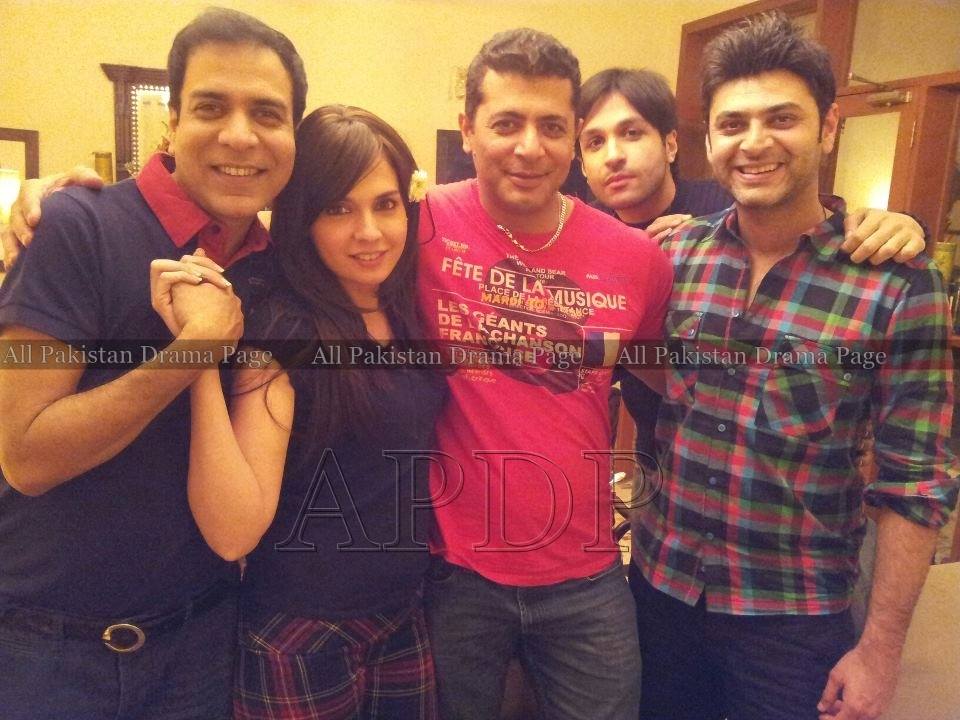 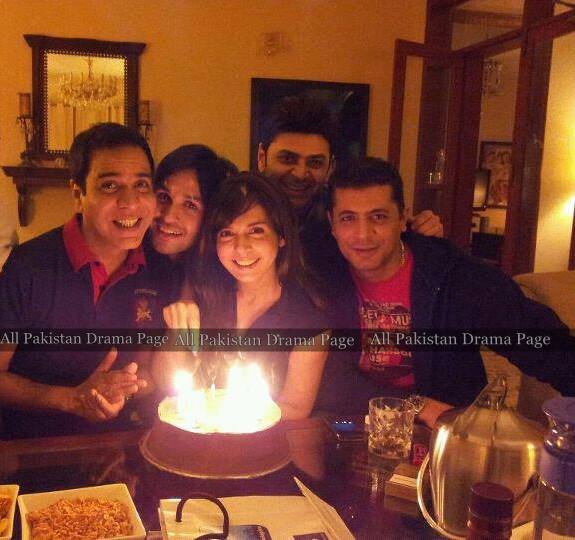 Mahnoor has been seen on screen pairing with Humayun  Saeed and Adnan Siqqiqui and enjoys a healthy real-life friendship with all her co-actors.

All for now, please share your views about Mahnoor Baloch as an actress!