Mahnoor Baloch is well known in the entertainment industry not only because she has been in the field for a very long time but also because of her young and charming looks. Mahnoor Baloch is a model and an actress who recently starred in a film as well. Mahnoor was also a part of a Hollywood film. Mahnoor’s daughter Laila recently tied the knot in a grand ceremony which was attended by many celebrities.

Here are some pictures of the ceremony: 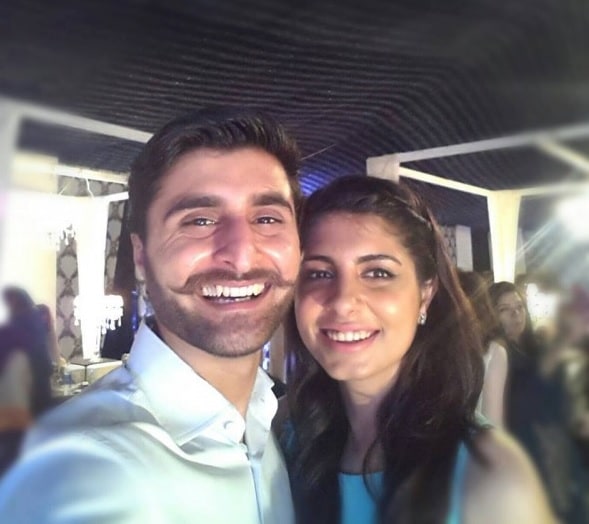 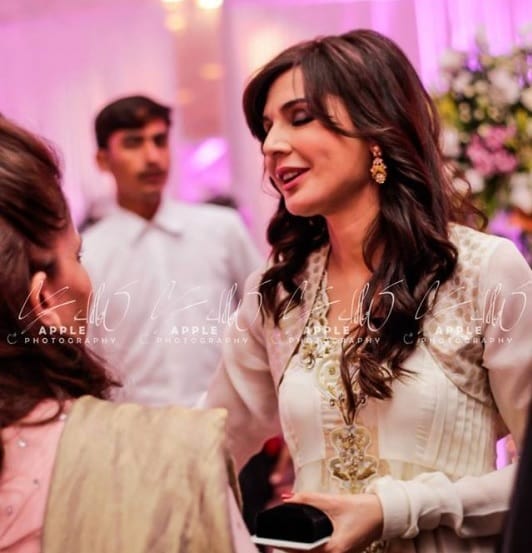 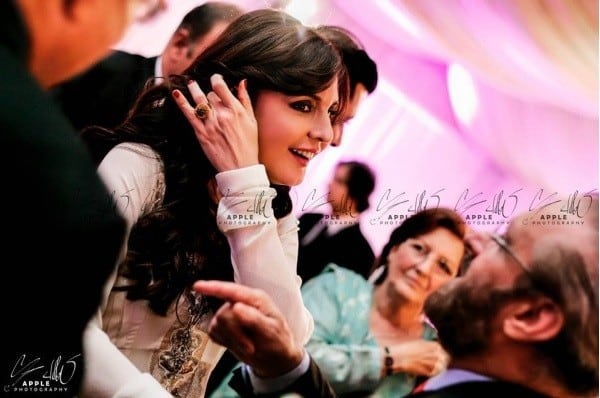 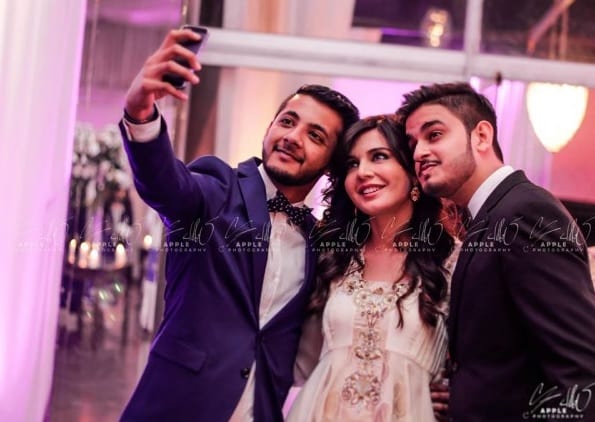 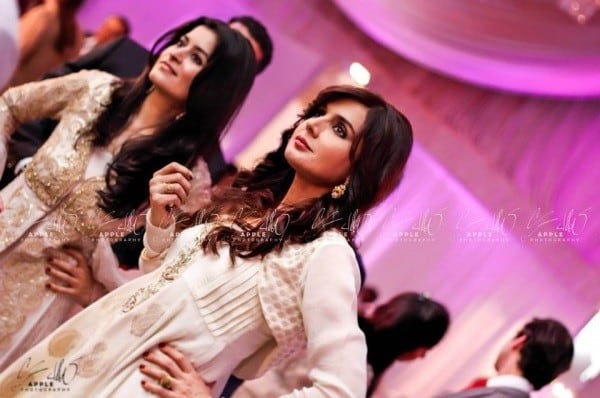 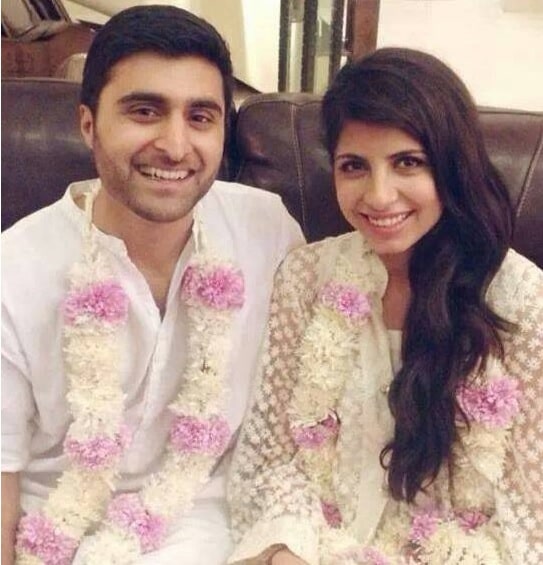 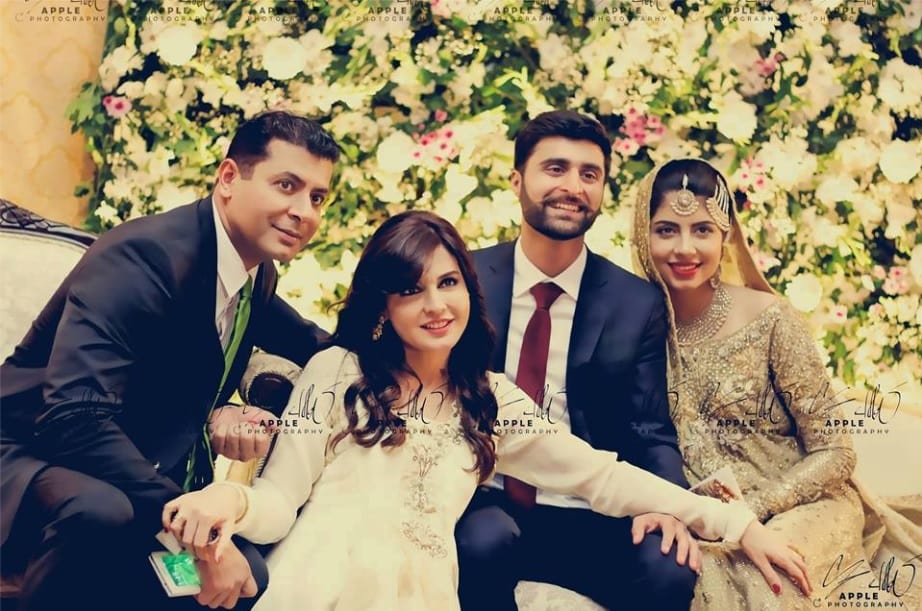