Everyone knows the handsome and talented Shehryar Munawar who has won many hearts with his cute smile. Shehryar Munawar is spreading his wings and is going to produce a film titled “Ho Mann Jahaan”. The title is not confirmed as yet, it might be changed later on.

Shehryar Munawar talked about his upcoming film with Dawn News, “The movie will be directed by renowned ad filmmaker Asim Raza. I am producing the venture as well as acting in it myself. Mahira Khan, Adeel Hussain, Sonya Jehan will also be seen in prominent roles. The movie is an urban contemporary youth story.” 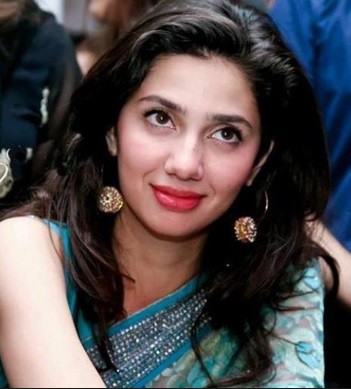 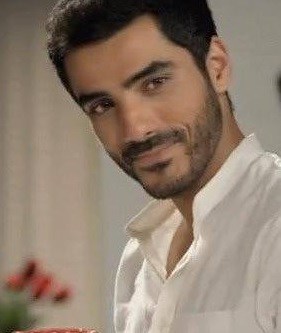 Talking about Mahira Khan’s character she said, “She is an urban girl. Even Shehr-e-Zaat’s Falak, which was a modern character, wasn’t like this. She’s a musician, she’s just a nice, sorted girl of today, a real person. She has her quirks but she’s a regular girl. Feeha Jamshed will be doing most of the wardrobe for this character and has designed some outfits especially for this role. “

Mahira Khan also said, “For me, it’s a departure of sorts. When I do dramas, I feel like it is usually around a specific character. But this is about three friends, about a slice of life.”