Male Celebrities Wear Nail Polish For An Important Cause

Some of the biggest male stars in Pakistan are painting their finger nails for a good cause. Shaniera Akram, wife of Pakistani cricket legend Wasim Akram, turned to her social media to shed light on the Polished Man campaign that aims to portray a ‘softer side’ of men in the country and raise awareness about child abuse. 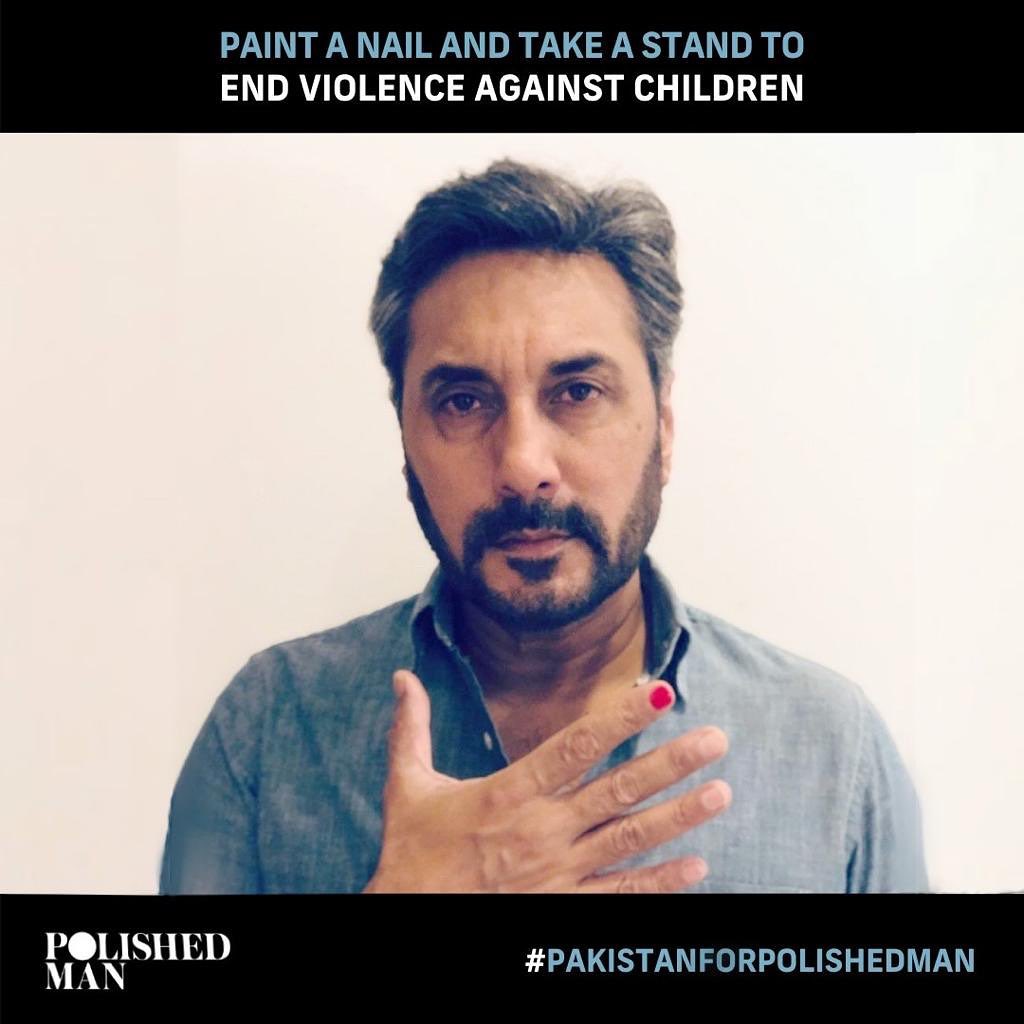 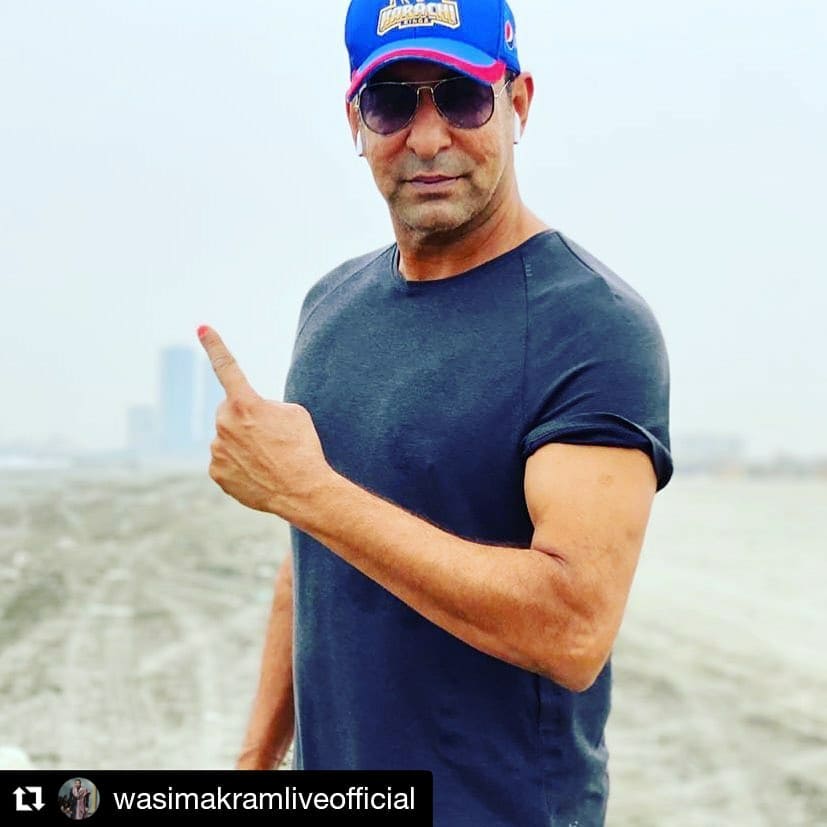 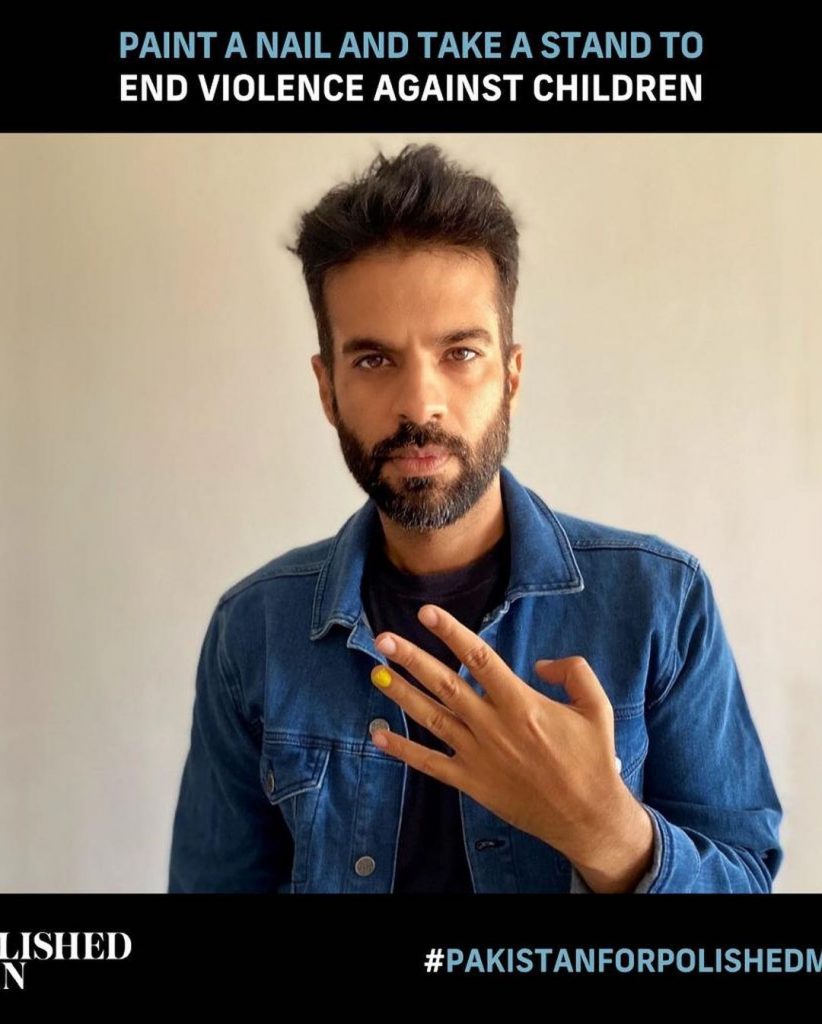 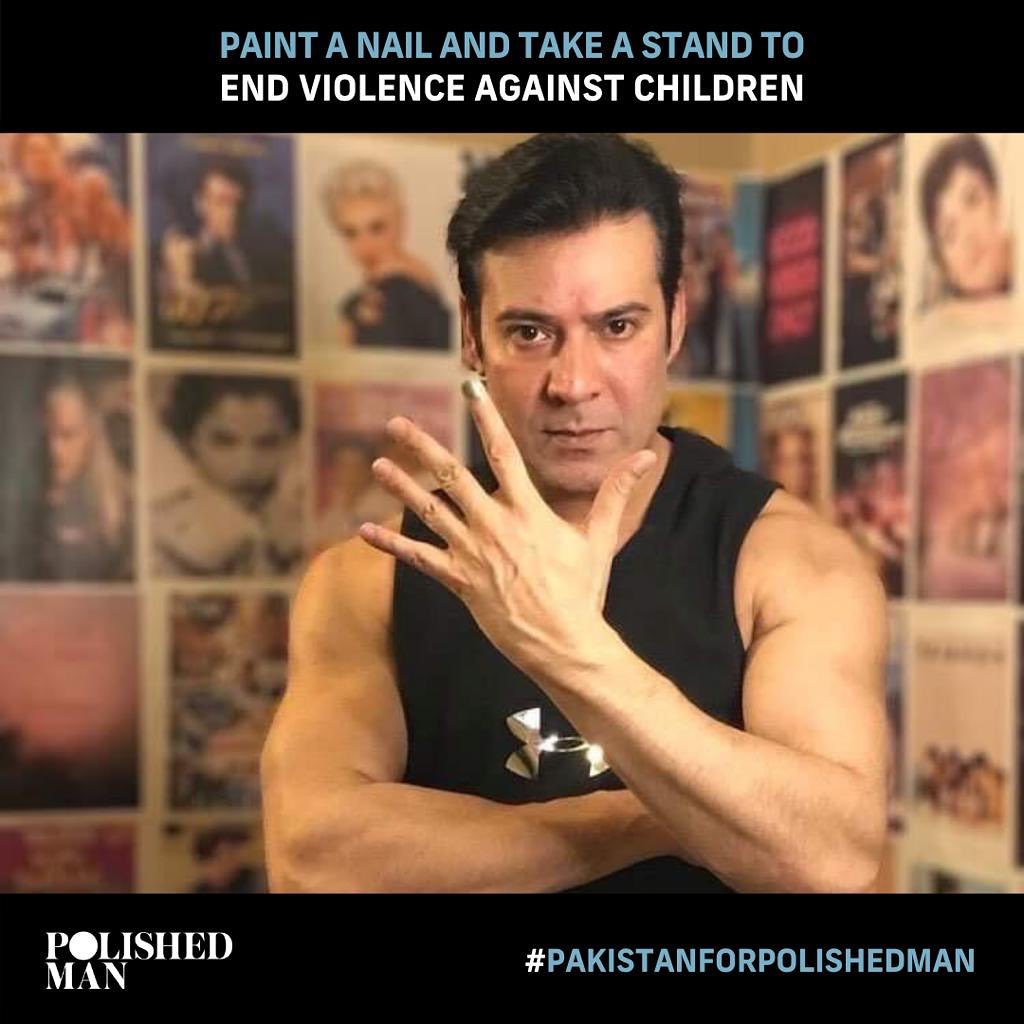 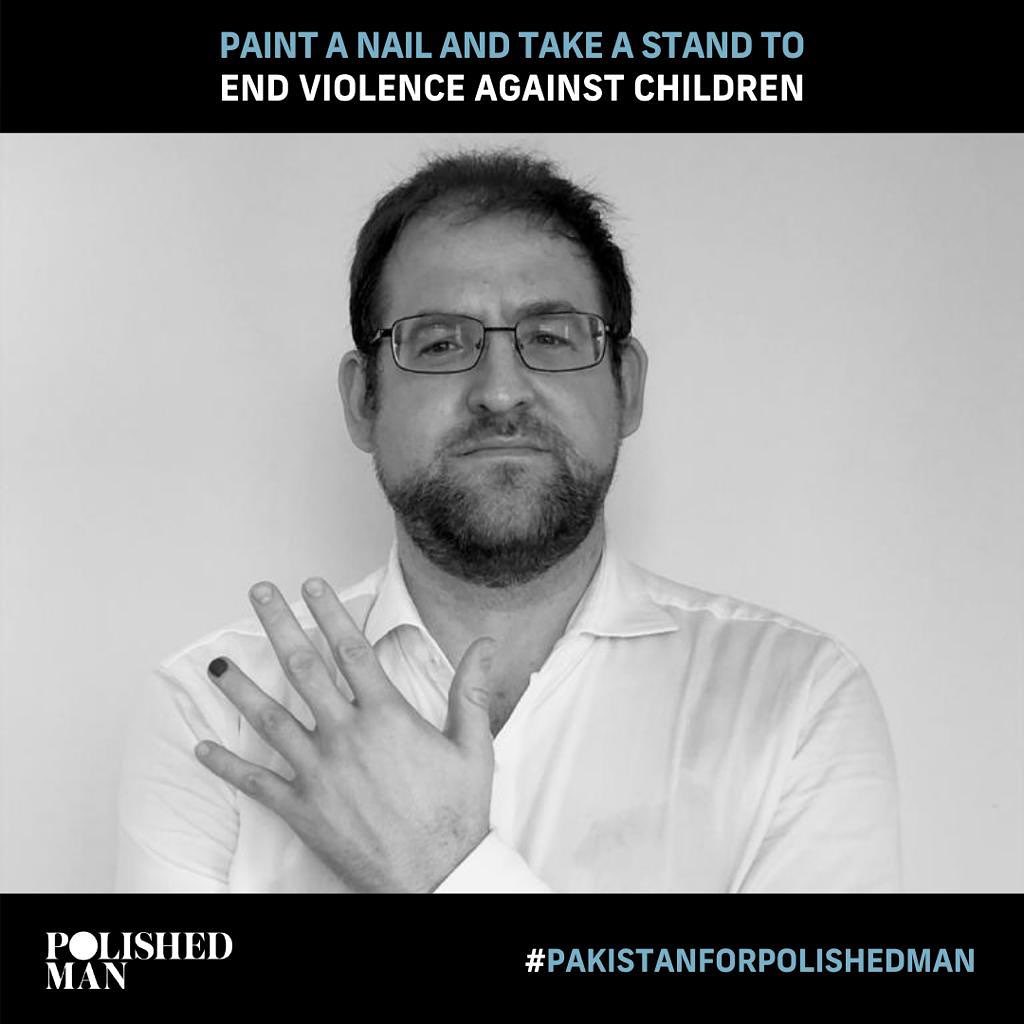 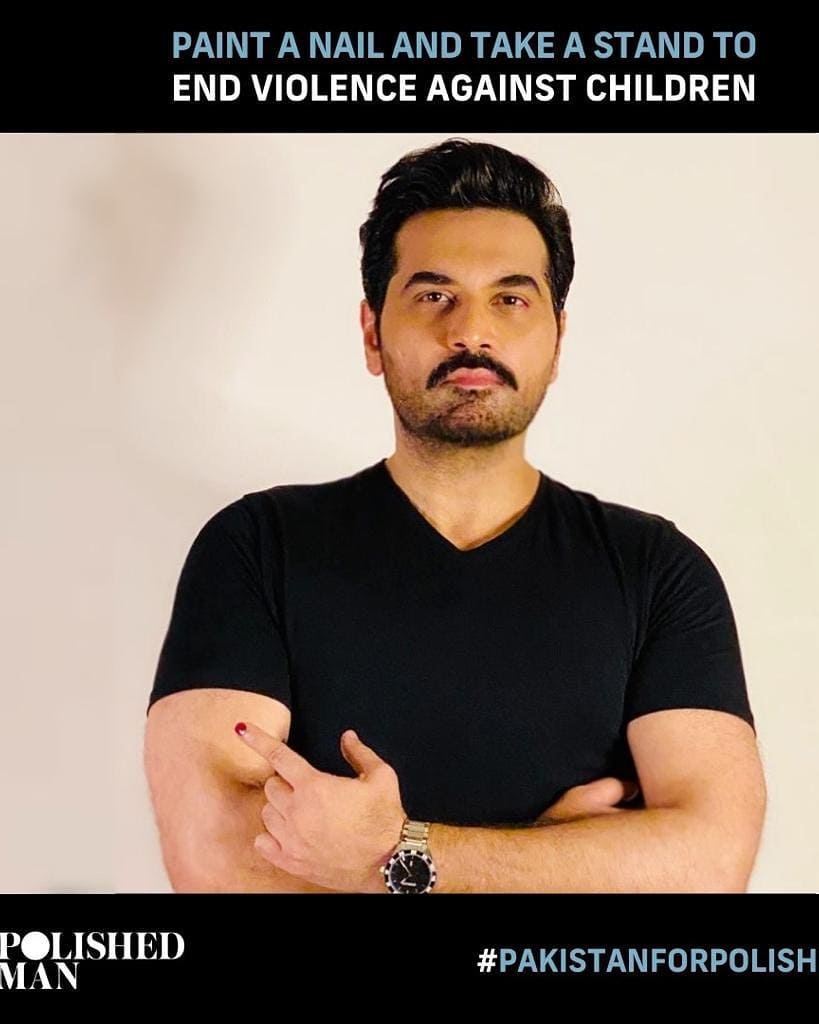 Sharing photos of some of the most prominent faces in Pakistan from a number of different fields, Shaniera wrote: “Some of the toughest men Pakistan has ever produced are showing their softer side & coloring one nail to represent the millions of children who suffer every day at the hand of an adult. Our Pakistani heroes say ‘We WILL NOT tolerate child abuse in our country’.”

“#PolishedMan campaign has been around for years & now in 2020, due to the highest level of child violence to come out of Pakistan, celebrities & sporting stars join this international campaign to show their support for children suffering in silence from child abuse in Pakistan,” she went on to say.

Shaniera encouraged other men to also join the cause and raise awareness about the rampant cases of child abuse in the country: “Talking about Child Abuse is better than not talking about Child Abuse! We need to infiltrate peoples homes in Pakistan with the necessary conversations around this topic, and if a man coloring his nail can spark a wave of awareness, then so be it! Man up, Color your nail today.”

Celebrities such as Bilal Ashraf, Amir Khan , Shahzad Roy, Nomi Ansari, Shoaib Malik, Mikaal Zulfiqar and many others joined the cause by posting their selfies with their fingernails painted. 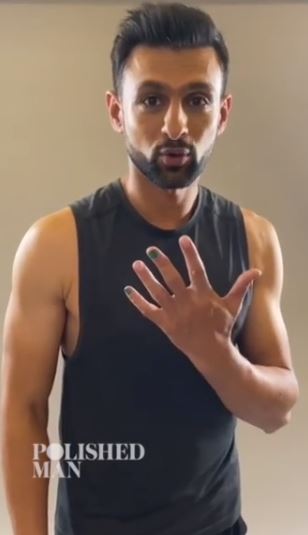 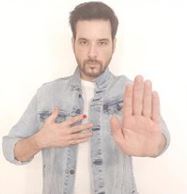 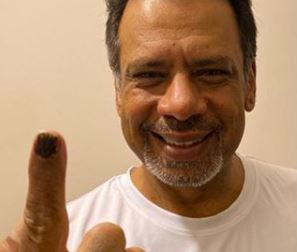 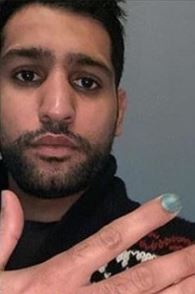 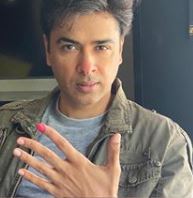 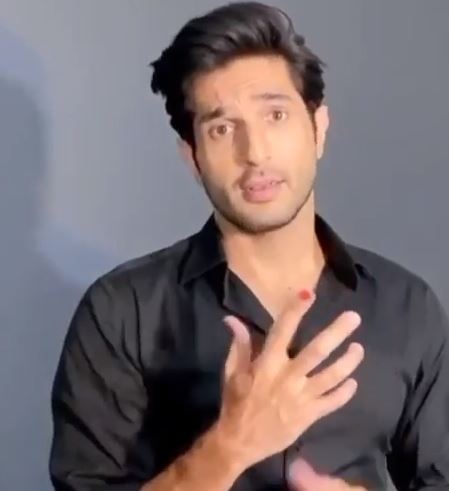 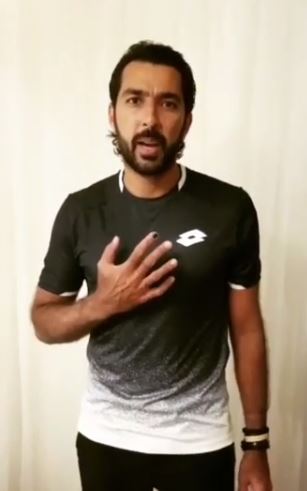 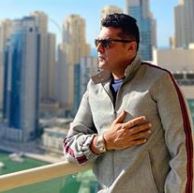 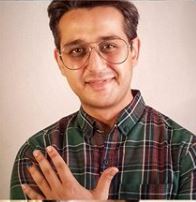 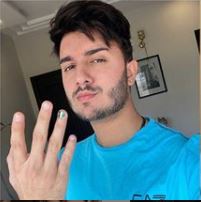 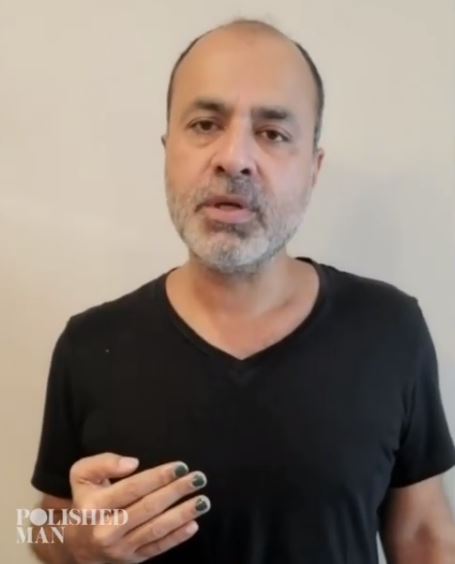 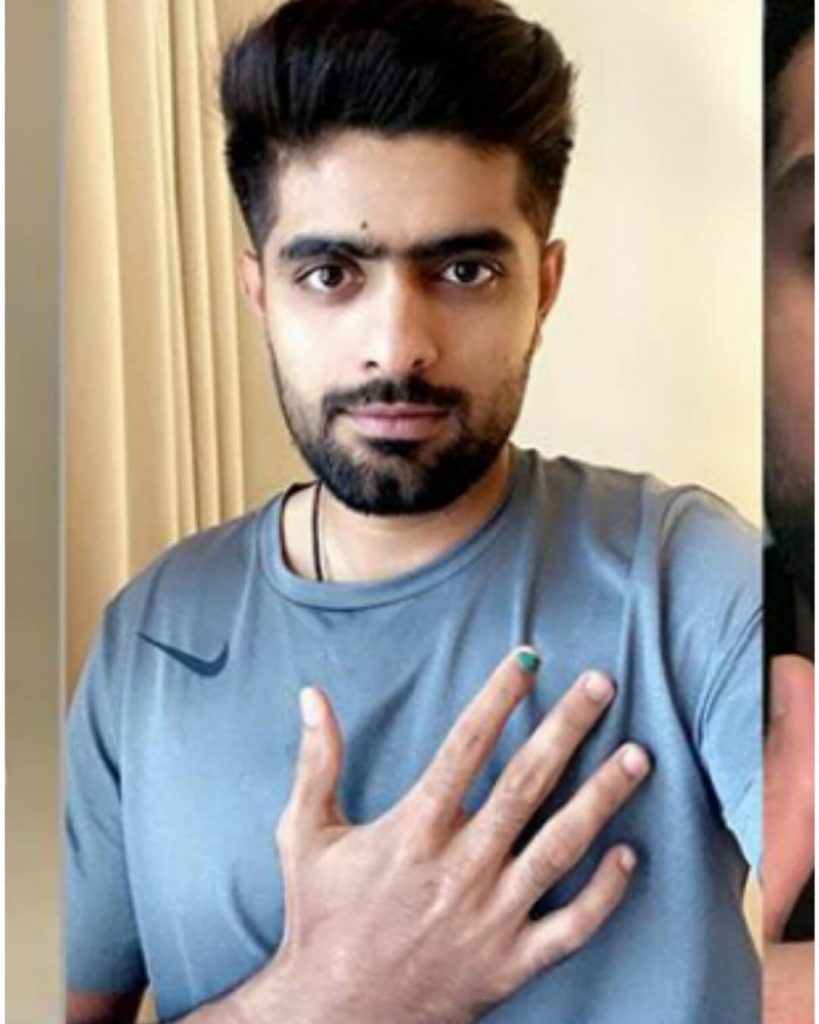