Drama Zeenat by Mirza Qaleech Baig
Zeenat was a drama from PTV Karachi centre based on a sindhi novel written by Mirza Qaleech Baig. It was dramatized by Fatima Surraiya Bajiya and directed by Muhammad Baksh Sameejo. Rabia Naureen, Mehmood Siddiqui, Ishrat Hashmi, Khalid Zaman, Zaheen Tahira, Shafi Moahamad, Mahmood Ali were in main roles. The drama was aired in mid 1980’s and was popular at that time. Mirza Qaleech Baig is termed as Shamsul Ulema for his contributions in Sindhi Literature. Mirza Qaleech Baig was born in 1853 near Thatta Sindh and passed away in 1923. 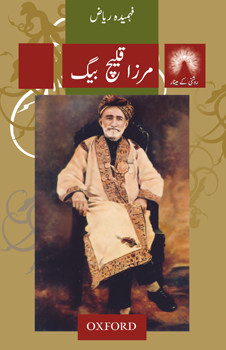 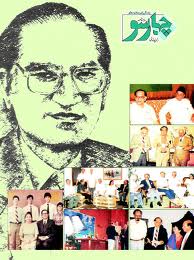 Mansha Yaad is a famous writer mainly in Punjabi literature. His Punjabi novel ‘Tanwan Tanwan Tara’ is adapted for a play Rahain from PTV Lahore centre. The cast for Rahein included Habib, Naseem Vicky, Saleem Sheikh, Tauqeer Nasir and others. It was directed by Tariq Jameel who earlier directed a block buster drama Aanch from PTV Karachi center earlier. Rahain was a block buster drama and earned sizeable revenue for PTV. It was also praised by critics for strong plot and story. Apart from Rahain, Mansha Yaad has also written few plays for PTV like he dramatized drama Bandhan for PTV Islamabad centre which was based on novels of Bushra Rehman. Mansha Yaad was born in 1937 and passed away in 2011. 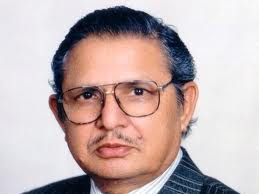 Do share your experiences about any of above mentioned dramas and writers.