Now, who doesn’t know Aishwarya Rai. And those who do know, would love to look like her. Elegant, regal and absolutely beautiful, Aishwarya Rai is the epitome of beauty this world has to offer. 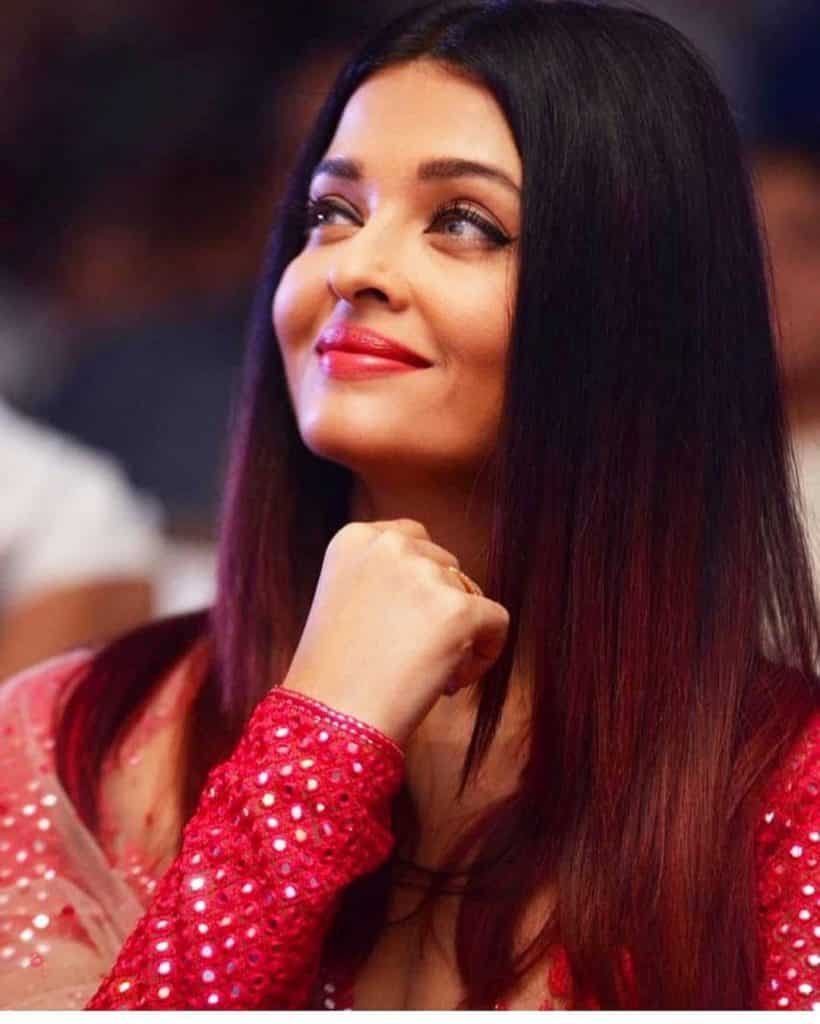 And so, if someone really looks like Aishwarya, they’ll call it a true found blessing.

Manasi Naik, a Tiktok star, who has also appeared in the Marathi film Kutumb, bears an uncanny resemblance to Aishwarya Rai. On her Instagram and Tiktok, Manasi has been recreating Aishwarya’s looks from her early time in the industry and she’s too good at it. 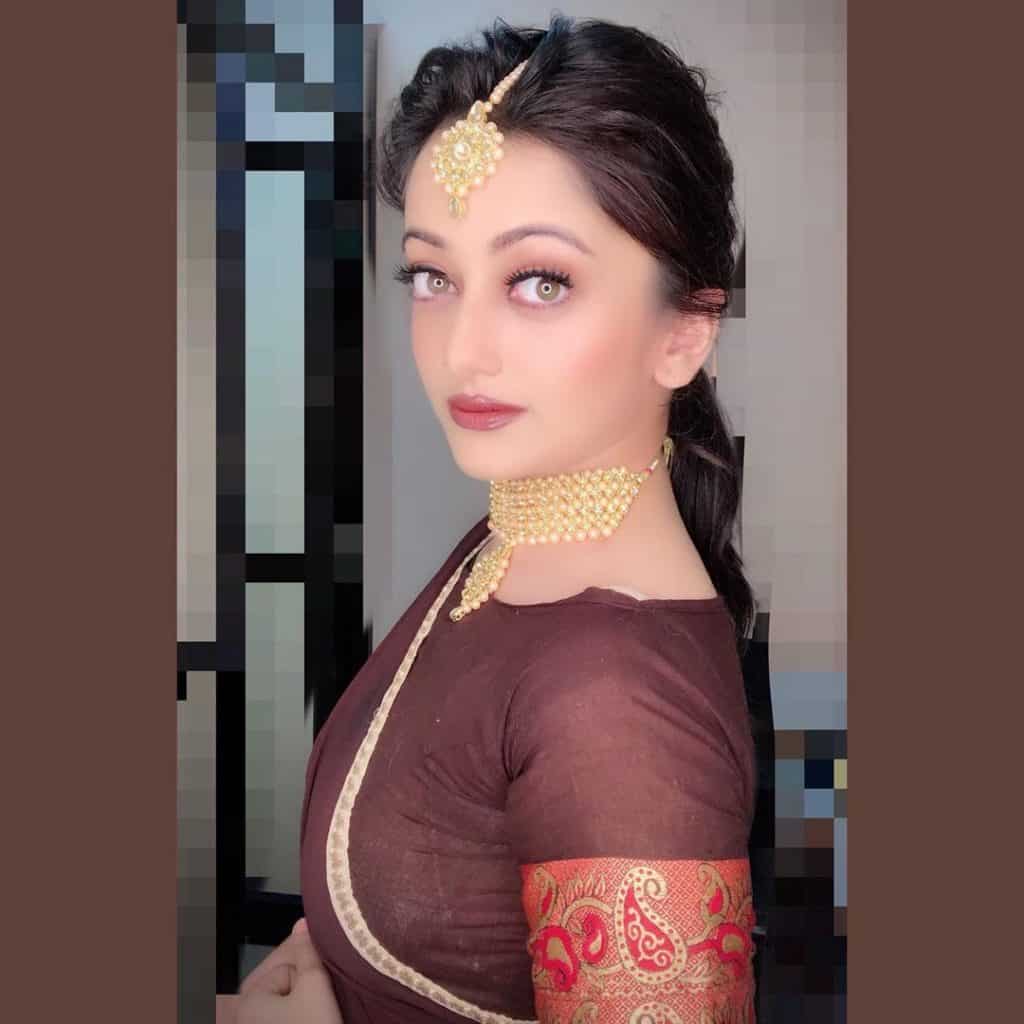 Here are a few side by side comparisons of Mansi and Aishwarya. Tell us how do you find the resemblance between the two. 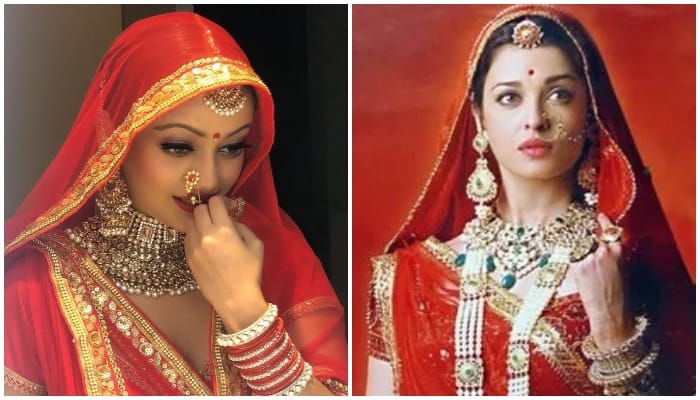 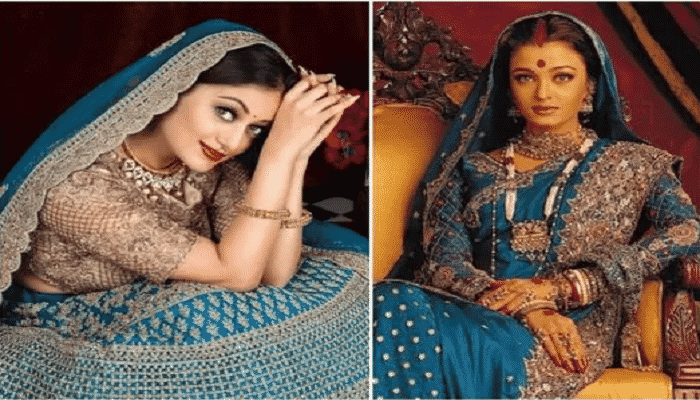 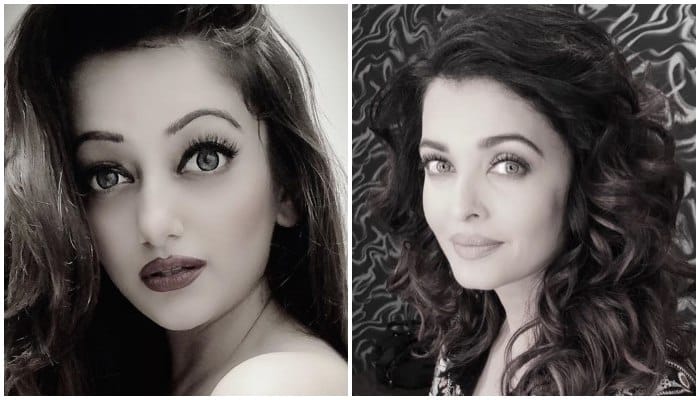 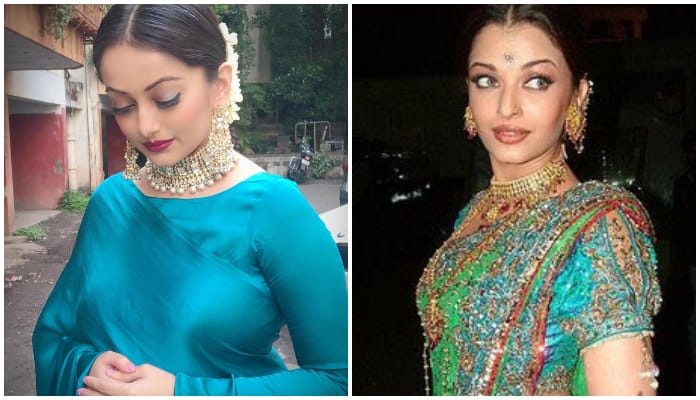 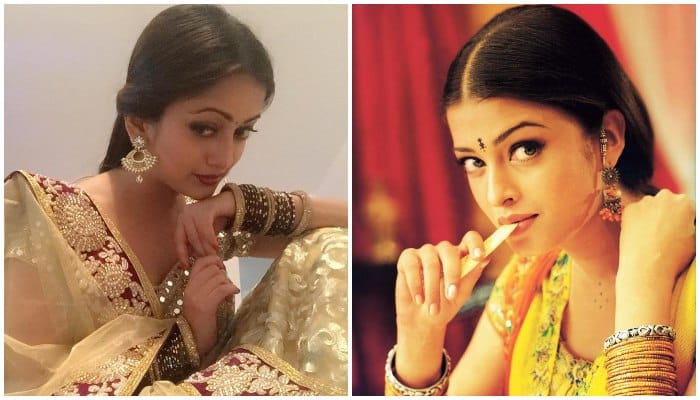 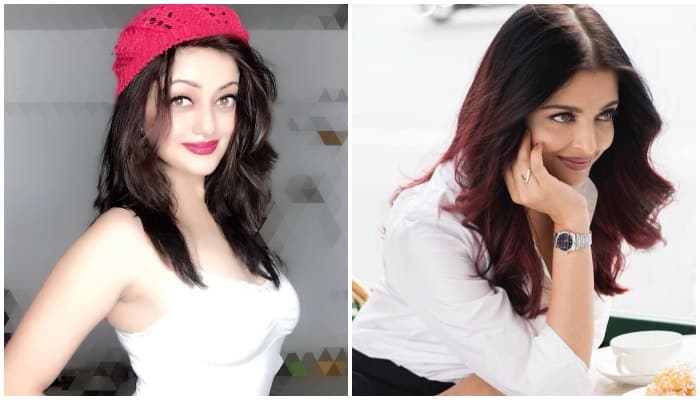 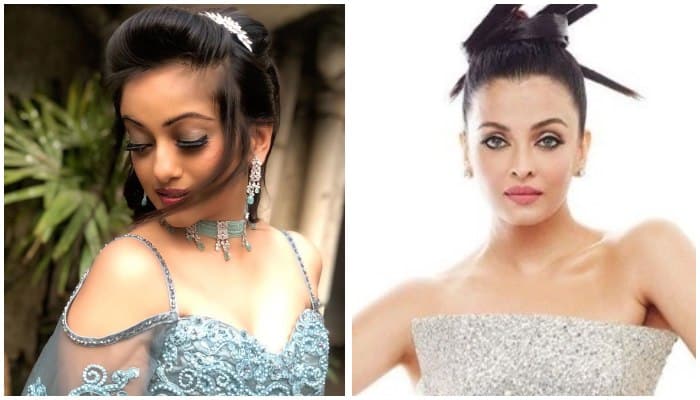 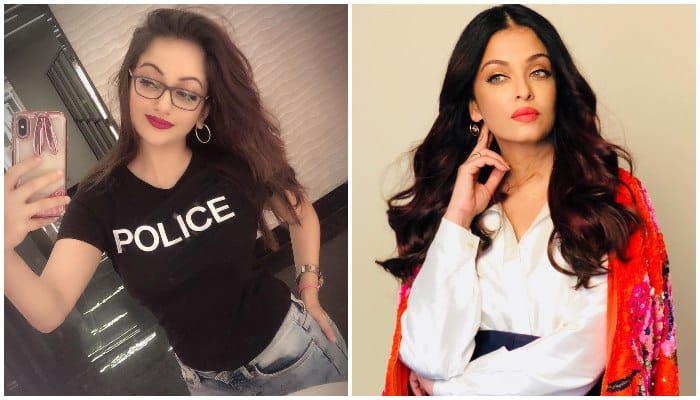 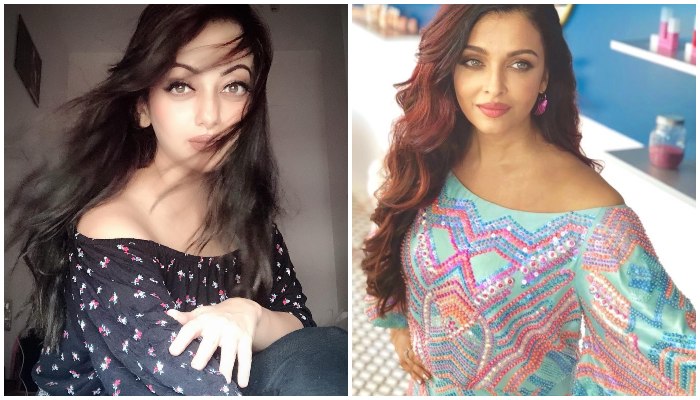