Mani has been in the industry for many years now. He has been an actor, producer as well as a host. His wife Hira came into industry later on as a host and then started working as an actress as she made her debut with Preet Na Kariyo Koi. Hira has since given many major hits like Mere Paas Tum Ho, Do Bol, Yakeen Ka Safar and Kashf. She has impressed audience and critics alike with her performance. 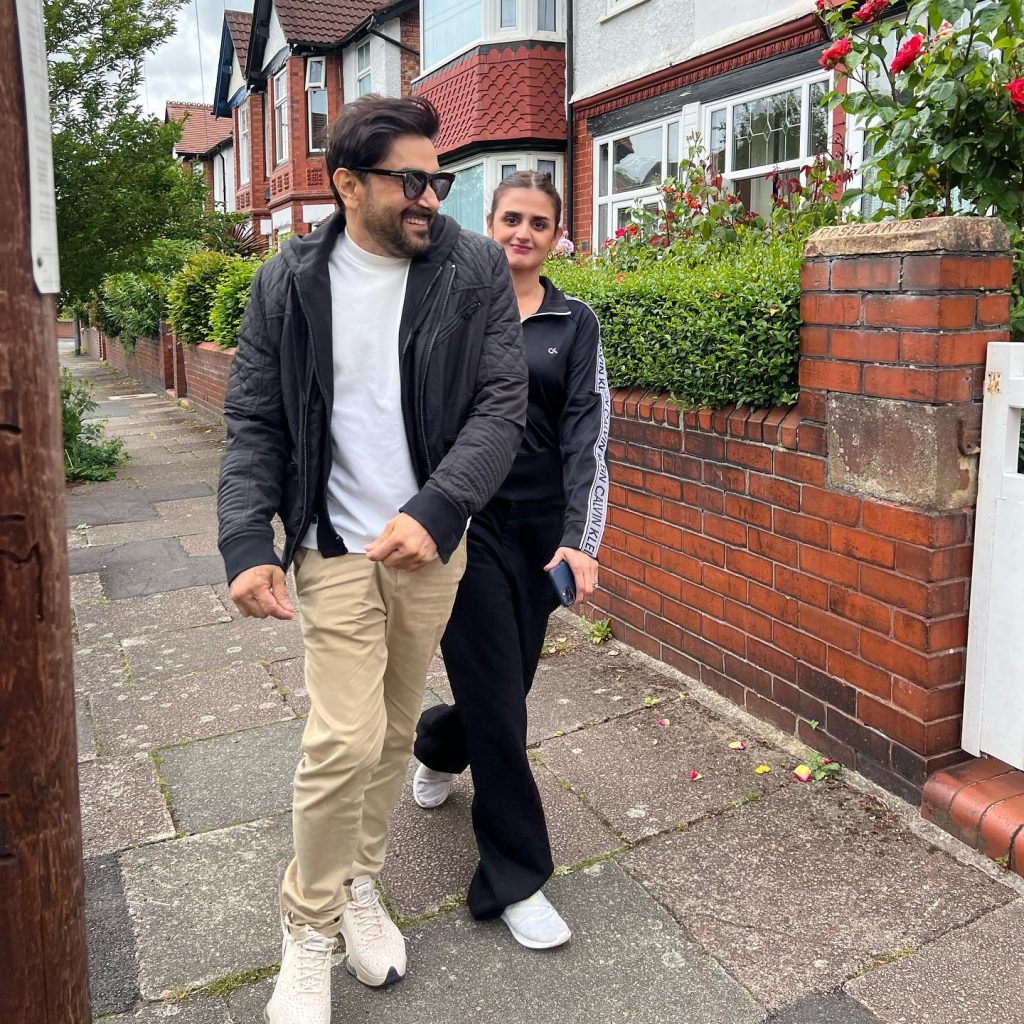 Mani gave an interview to The Current Life while he was promoting his film Lafangey and he amde some interesting revelations. He said that whenever Hira comes home and cries after shooting a drama because she thinks that the project is “Bakwaas”, the particular drama becomes a hit. On the other hand, dramas which she thinks are great while making generally flop. 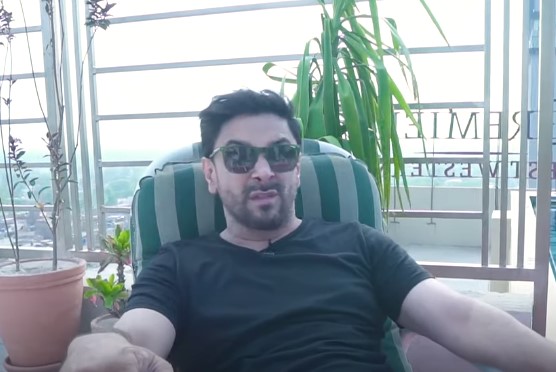 He said all dramas like Mere Paas Tum Ho, Kashf and Do Bol which Hira thought were “Bakwaas” while being made turned out to be big hits. 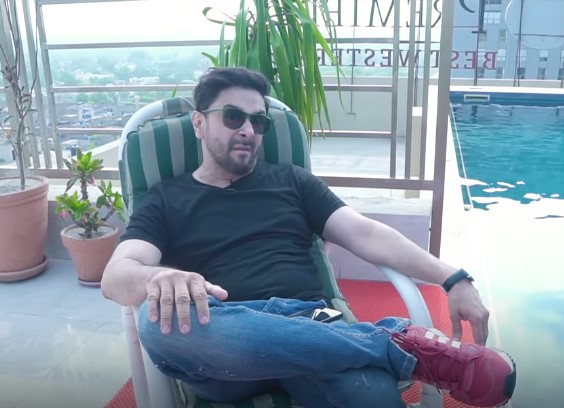 Here is how Mani explained the phenomenon: