Mansha Pasha is a beautiful and renowned Pakistani television and film actress. She rose to fame through the popular serial Zindagi Gulzar Hai followed by countless hit projects including Mohabbat Tujhey Alvida. Her film Laal Kabootar was critically acclaimed film. She was praised in the film. Mansha Pasha has a sound social media following and her fans love to see her family pictures. 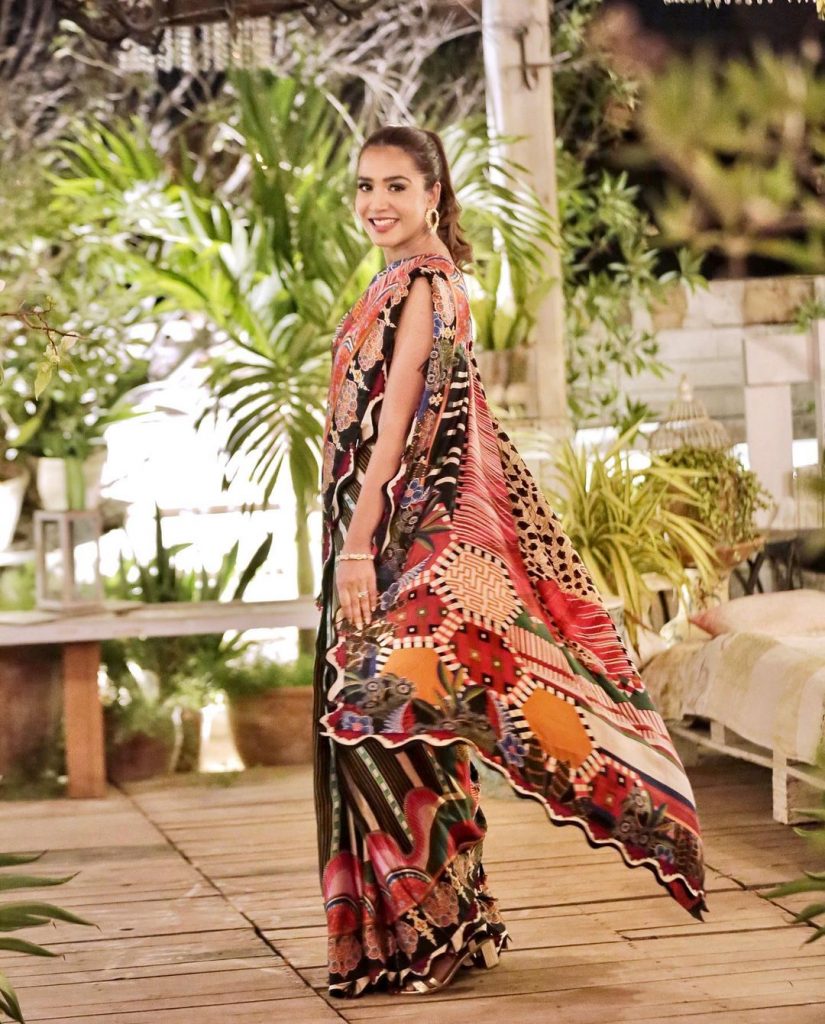 Mansha Pasha is happily married to her love Jibran Nasir. Mansha is very expressive and vocal about her affectionate relationship with her husband. Mansha loves to spend time with her husband and friends. 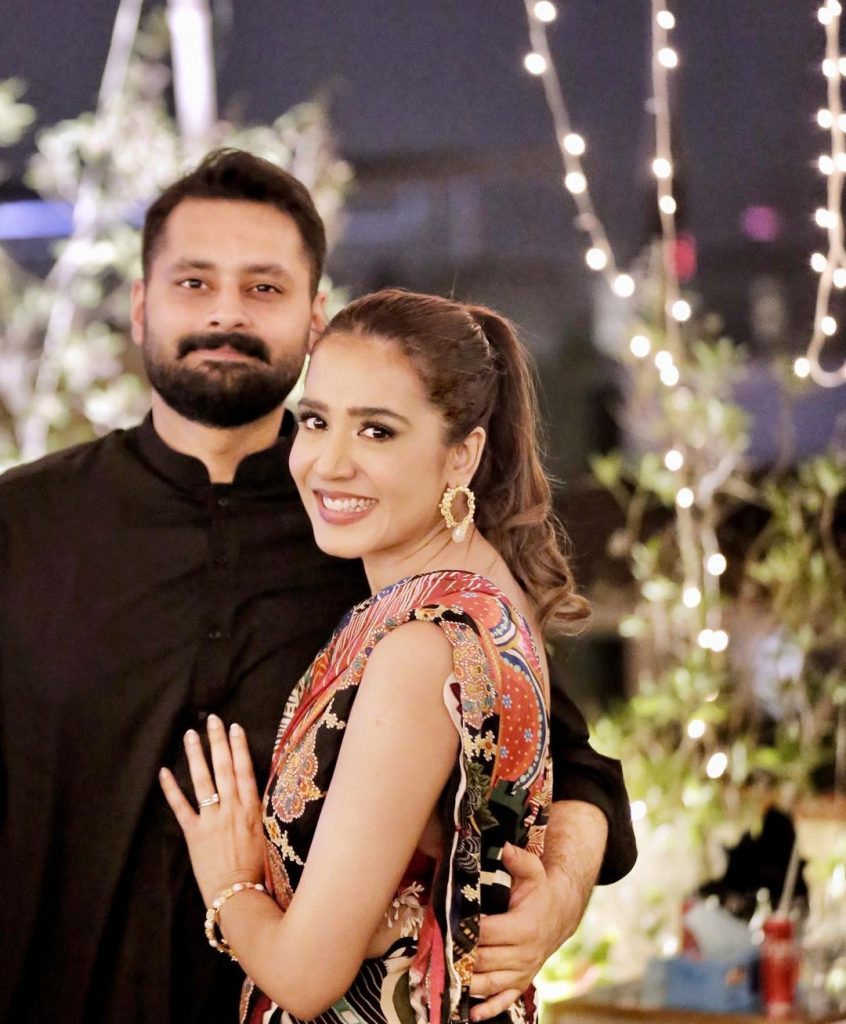 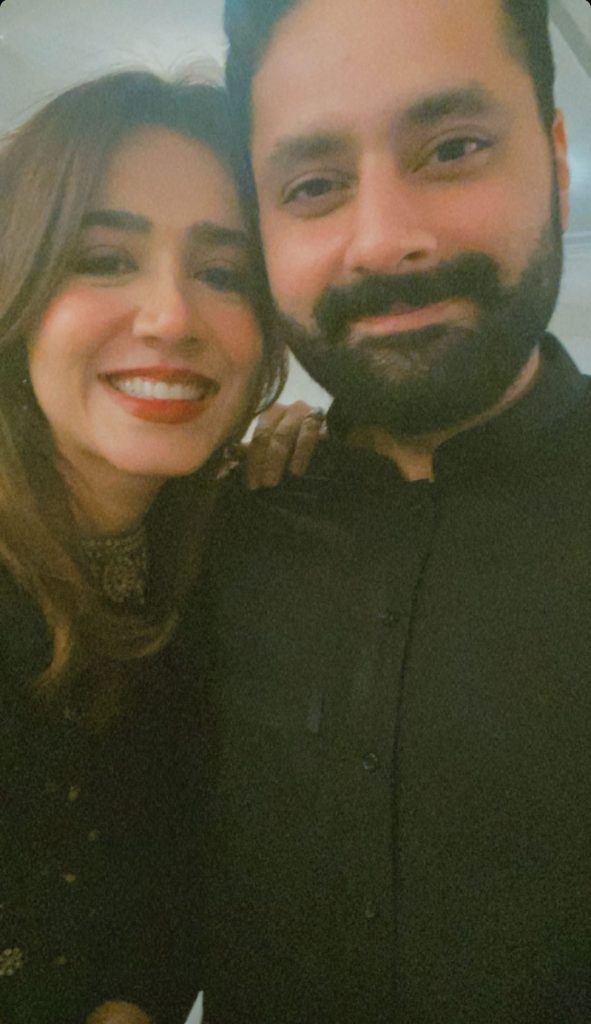 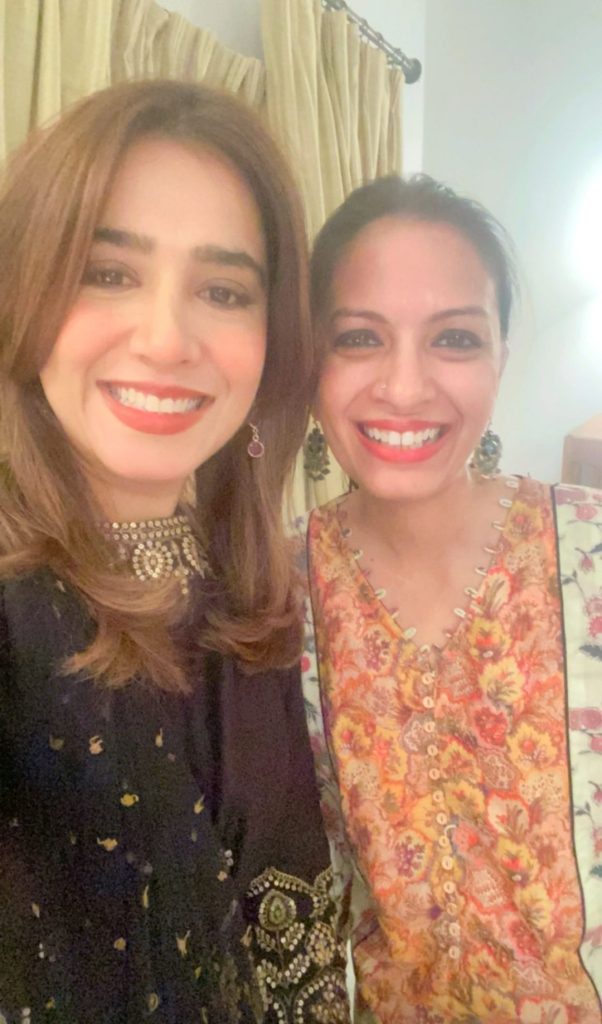 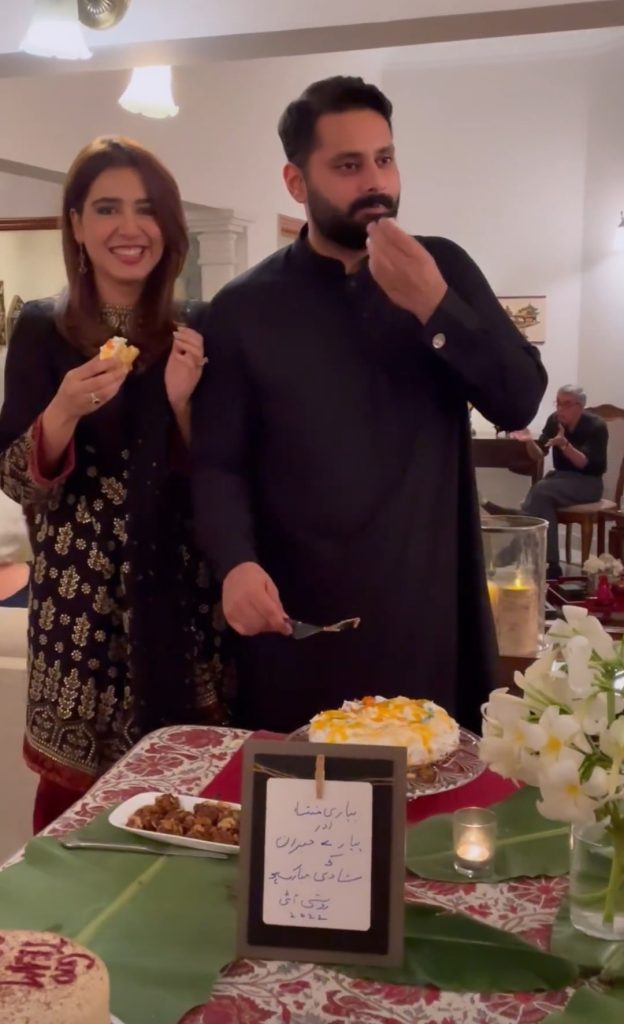 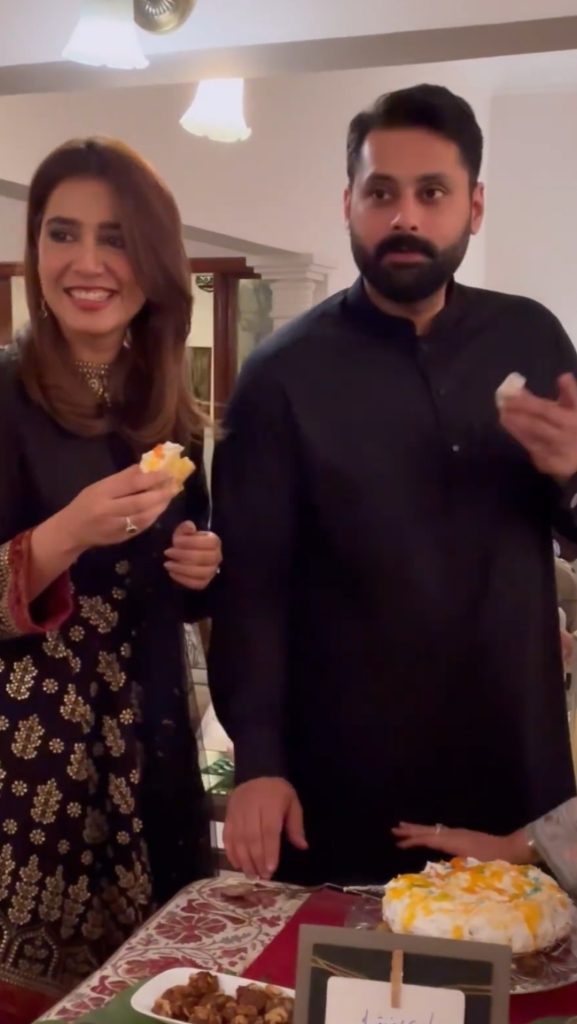 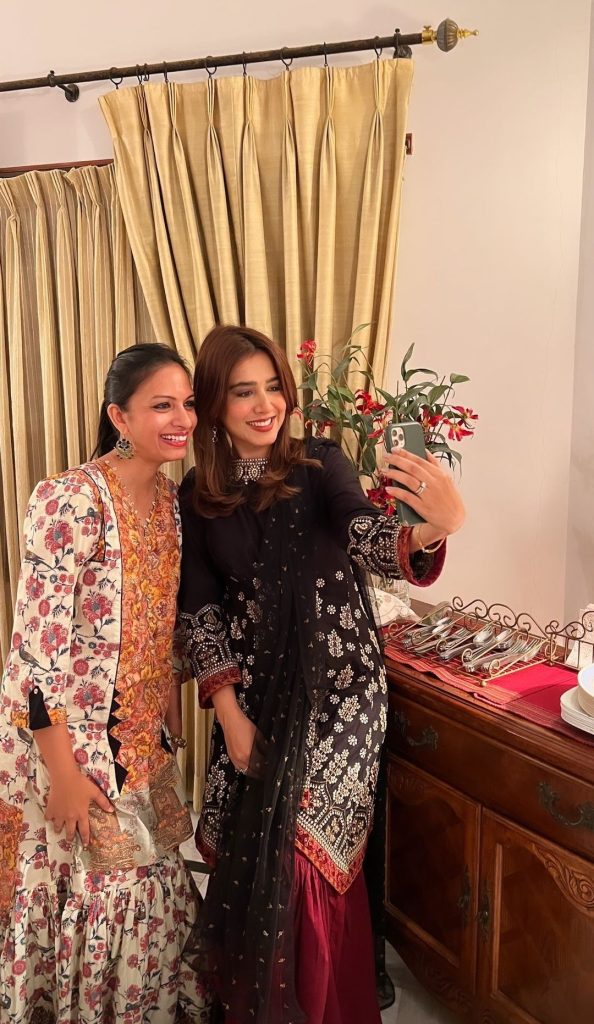 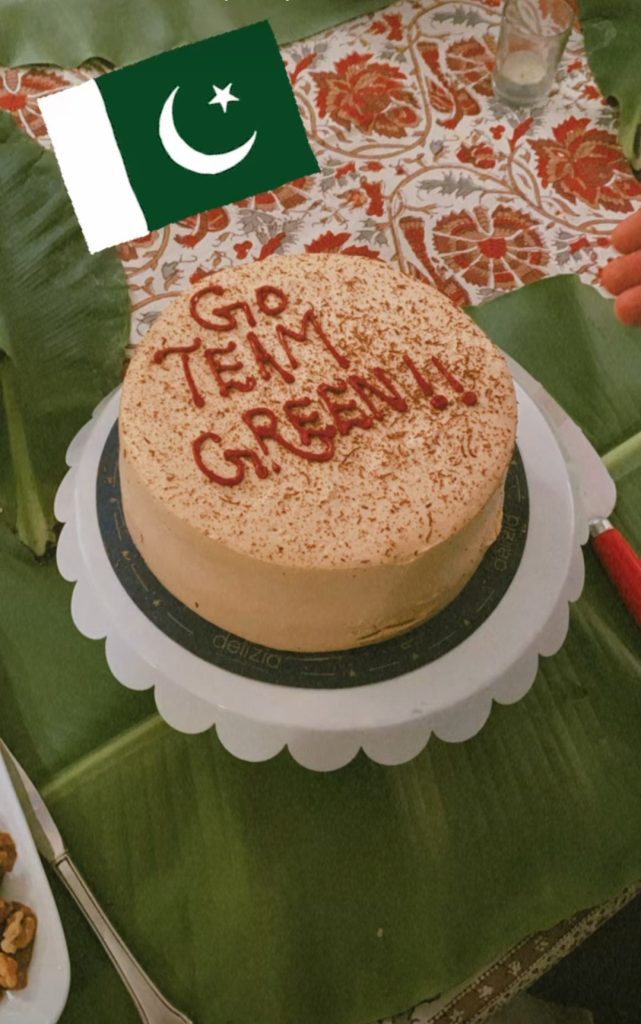 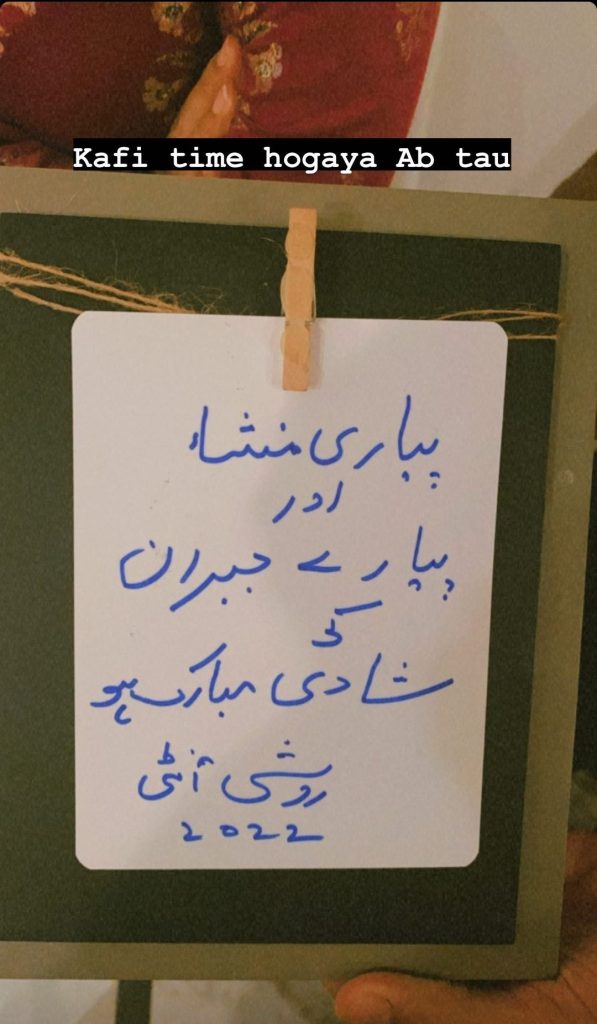 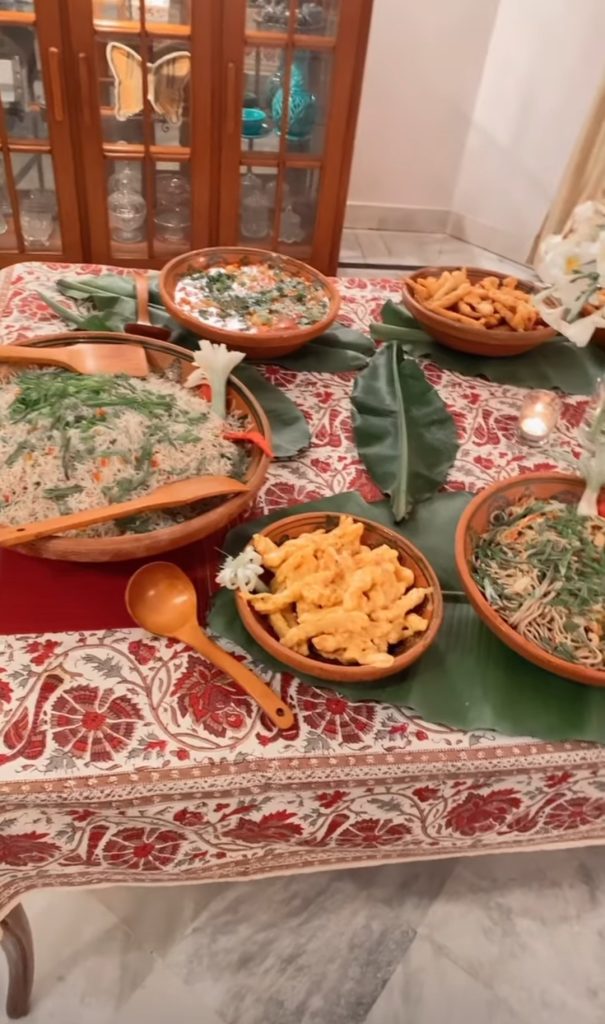 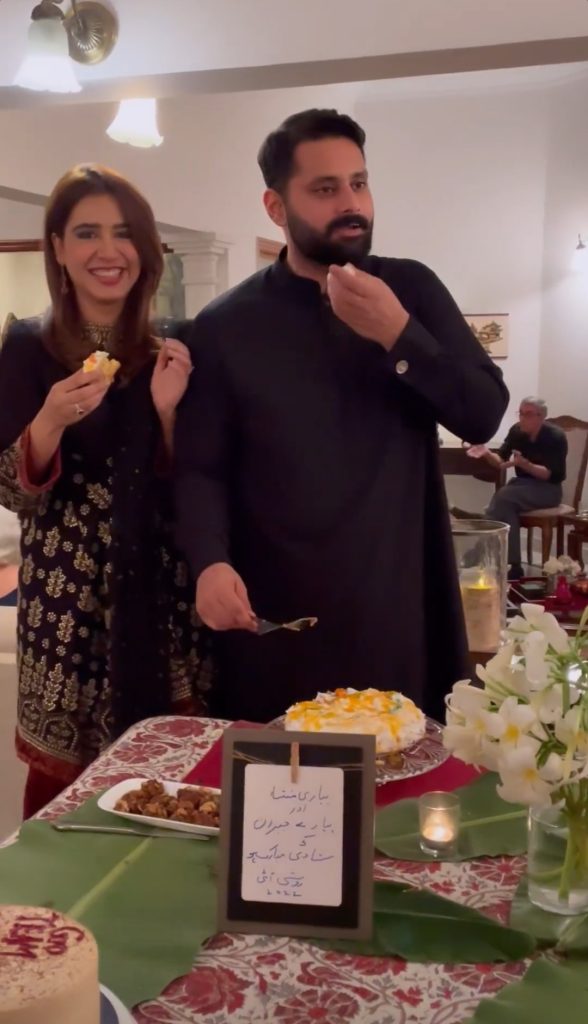 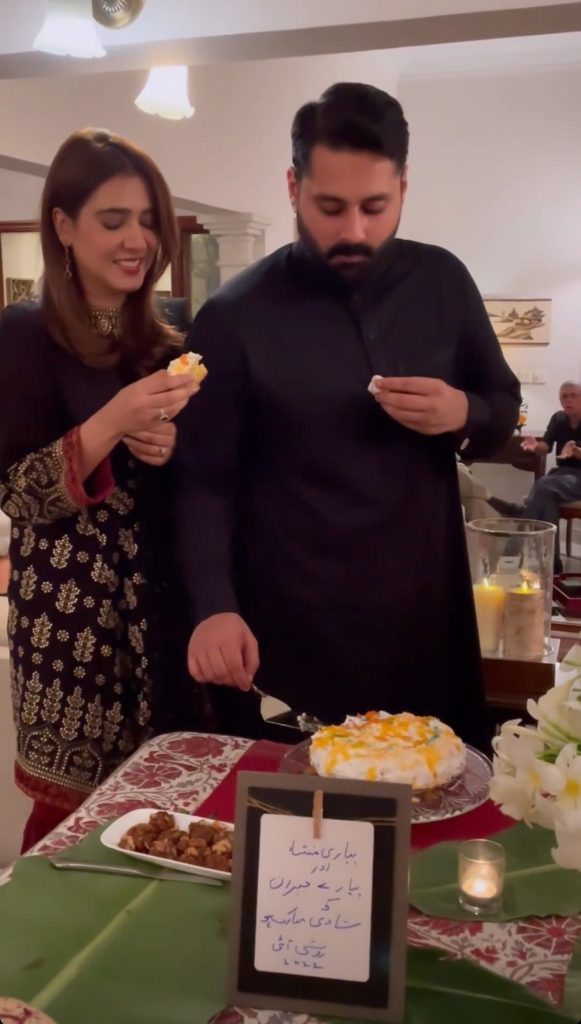 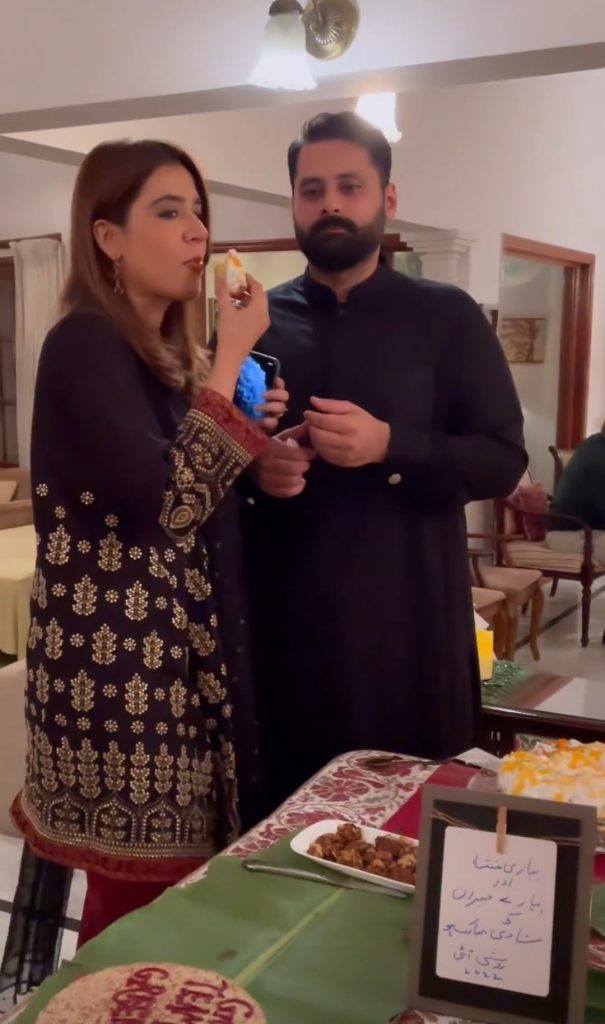 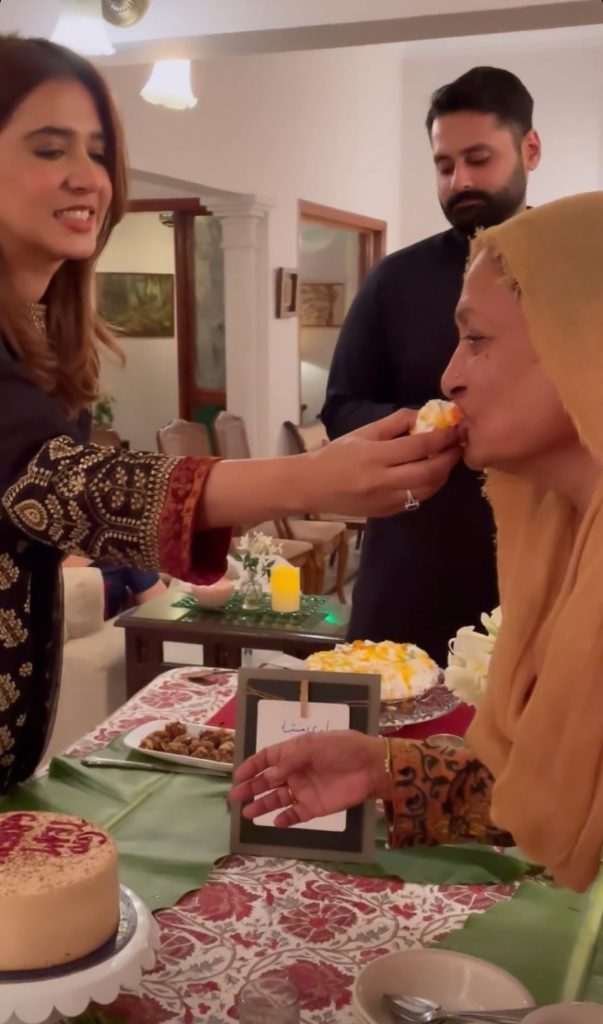 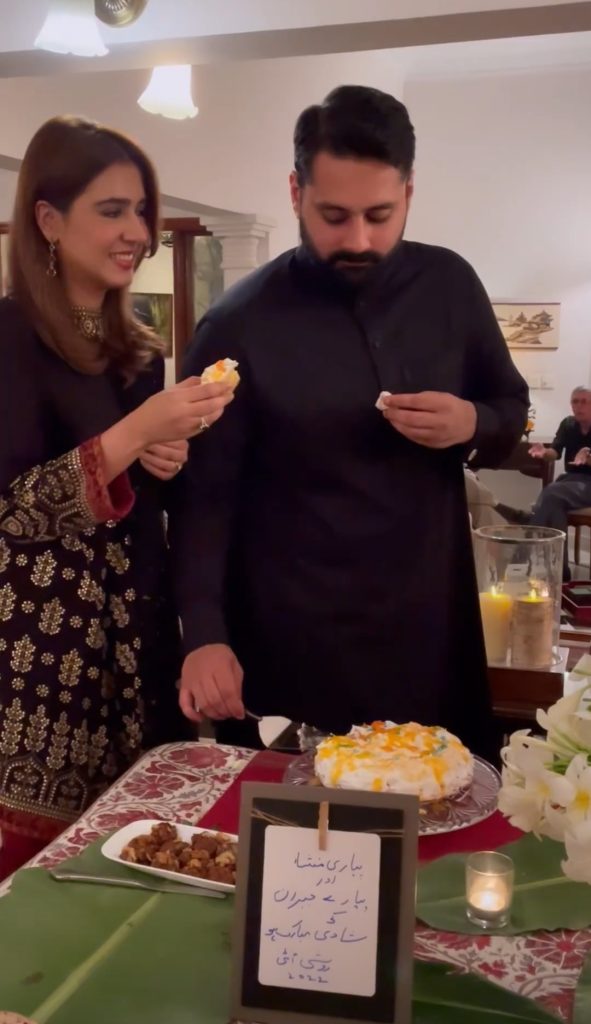 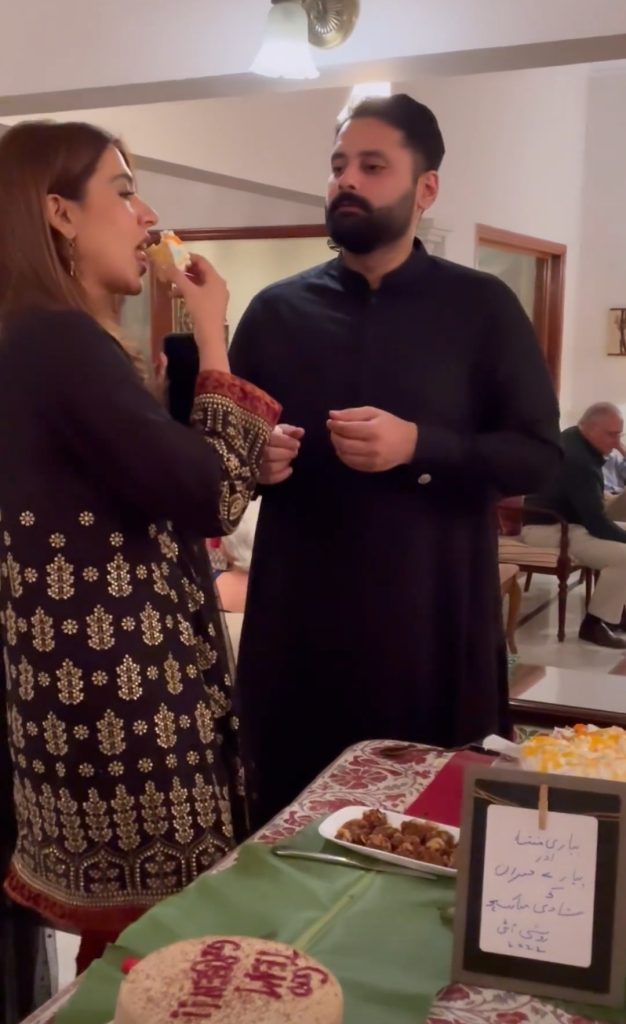