Mansha Pasha is a talented Pakistani actor. She has a good social media following. Mansha has fetched success and name after her constant struggle and hard work in the industry. Her dramas are Zindagi Gulzaar Hai, Muhabbat Tujhey Alvida, Aangan, Virasat and Mera Naam Yousaf Hai were loved by her fans . Mansha is married to the young politician Jabran Nasir. 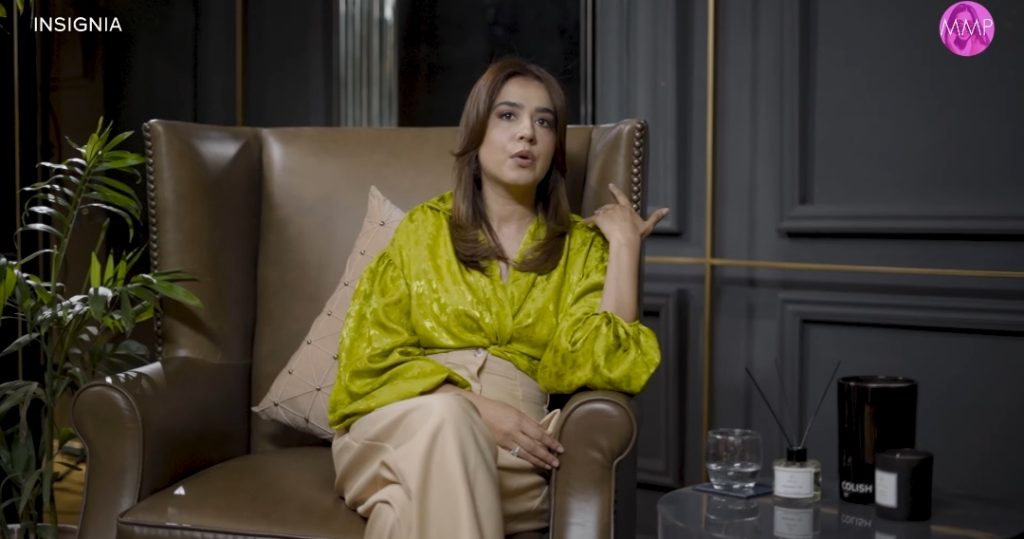 Well, recently Mansha gave an interview to Momina on her show Momina’s Mixed Plate where she talked about her first failed marriage. Talking about it she said, “Yes I was married before but I don’t speak much about it, yes, he was from industry, probably more behind the camera. I mean, I think a lot of people have feeling that if their marriage don’t work they still think that it is the only thing in life, it’s not like that, marriage is the union of two people who are in it, it can’t be defined, it’s different, it’s not same I can’t do comparisons. The two people in a relationship are different and they can’t be compared. Definitely divorce is a last resort, sometimes people go into marriage without any idea, sometimes they just get into a relationship without any thought process, no one marries to take divorce. I got married quite young, in our society people married in young age, my personality wasn’t developed and I’m taking up a relationship, in most marriages you are not mature enough to handle things, if you two are different, then you should take a chance to move on, also I believe that you are not marrying a person but you are marrying a family, it’s a desi statement but I agree to it.”

Here are a few snaps from Mansha Pasha’s first wedding: 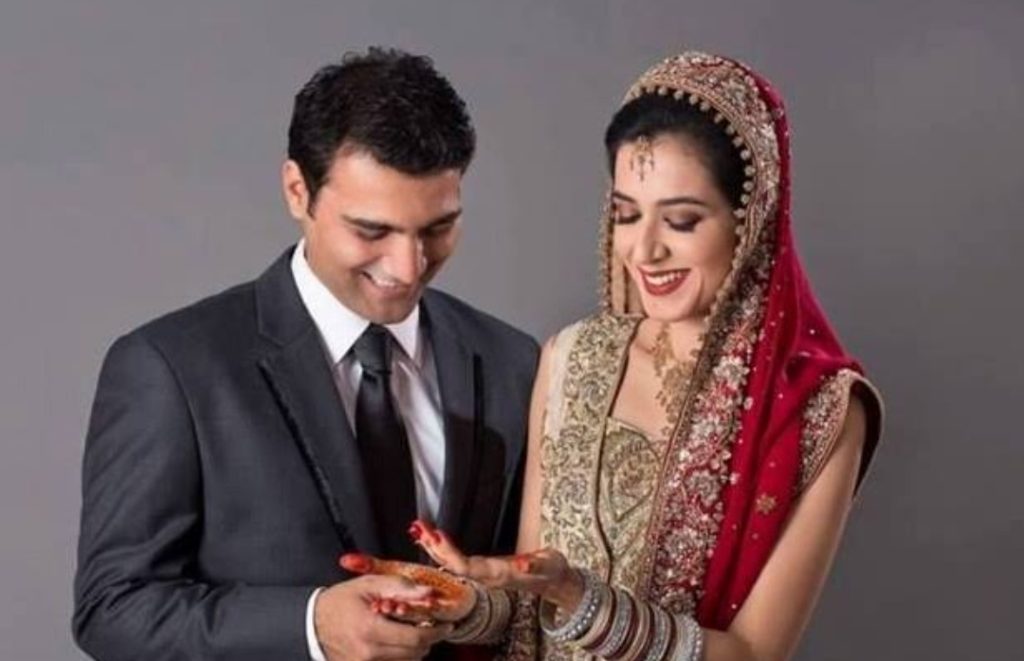 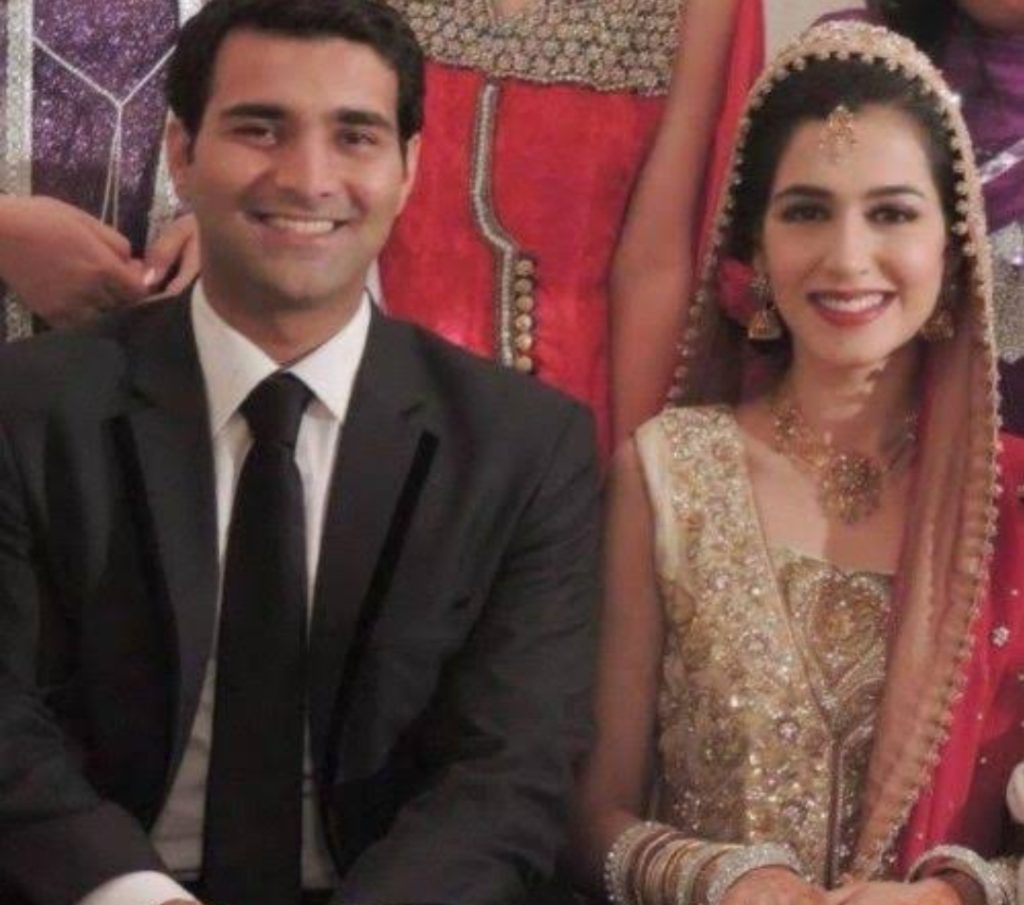 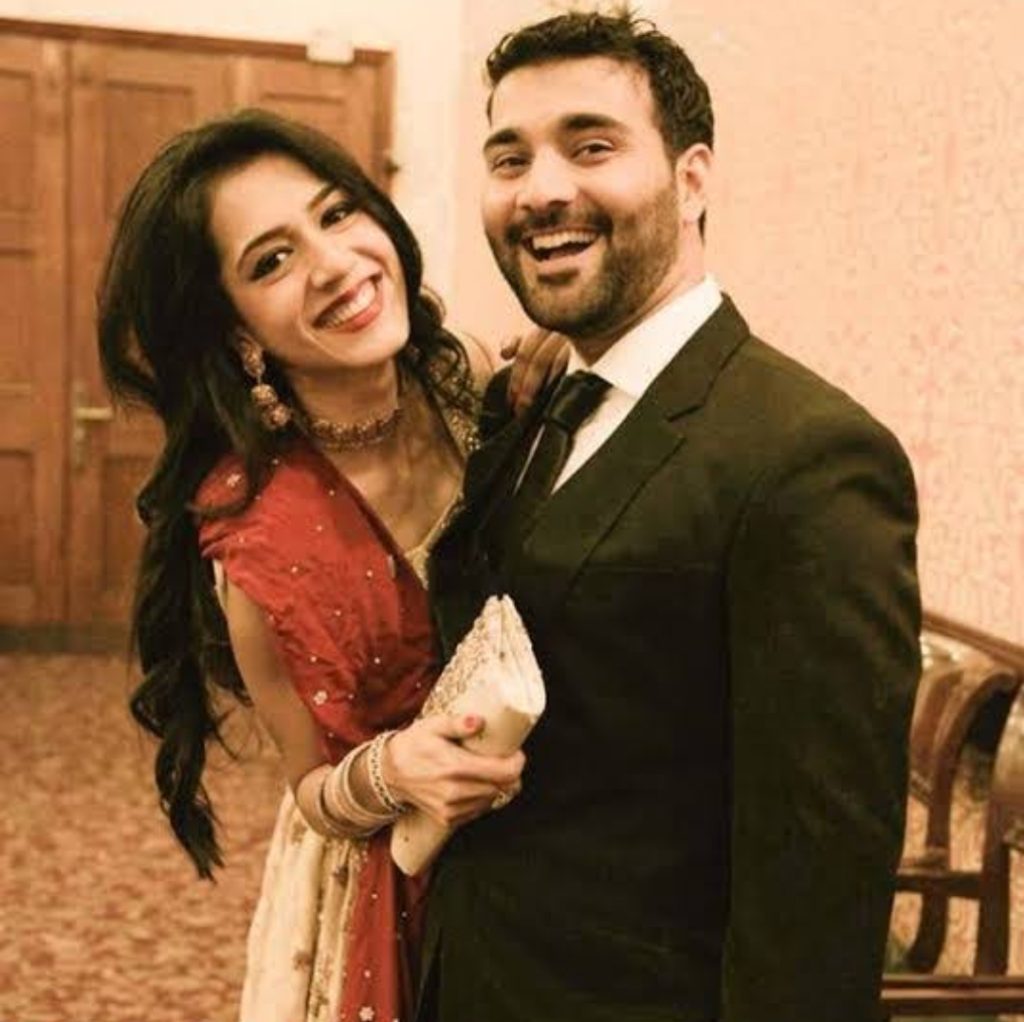