Mansha Pasha’s Pictures From Her Birthday

The Laal Kabootar famed actress Mansha Pasha is truly talented. Her character Aaliya was much praised by the audience. Laal Kabootar has won many awards at big platforms. 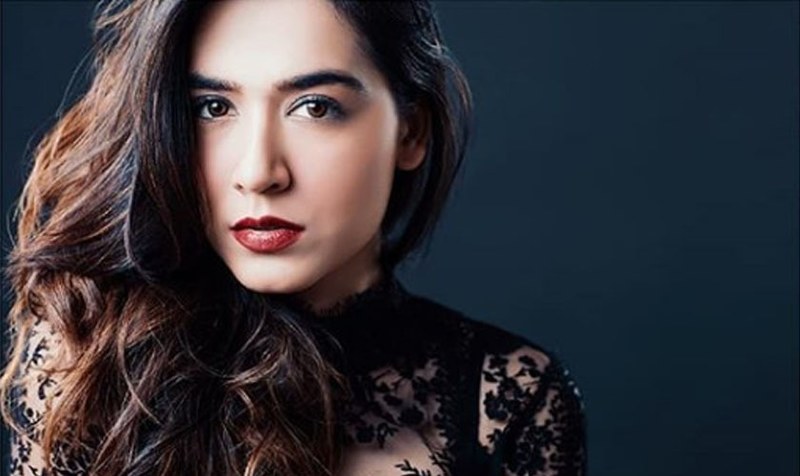 Mansha has mostly played role of side actress in dramas including; Shehr-e-Zaat, Madiha Maliha, and Zindagi Gulzar Hai.

Mansha celebrated her birthday and posted her pictures on Instagram. She was quite happy and said, “Its been a while since I had a pink cake! Them pink flowers. Thank you, Asma Durrani, for being the best boyfriend numa girlfriend a girl can have!”

Here are Mansha’s pictures from her birthday: 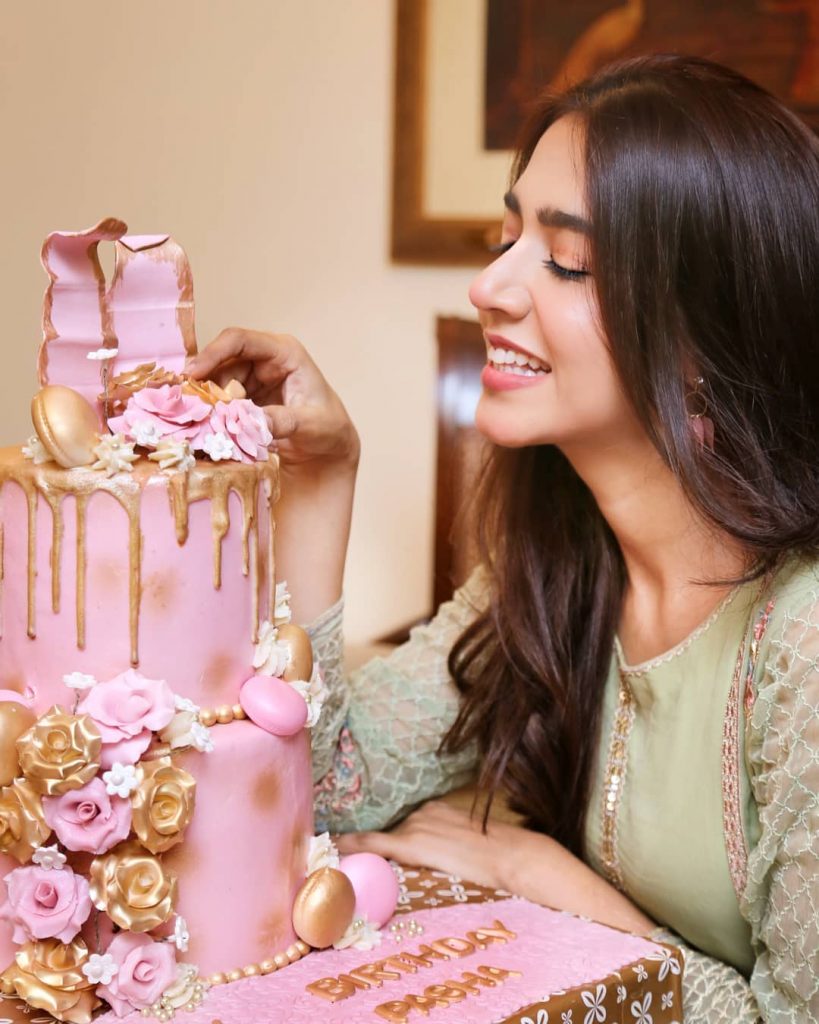 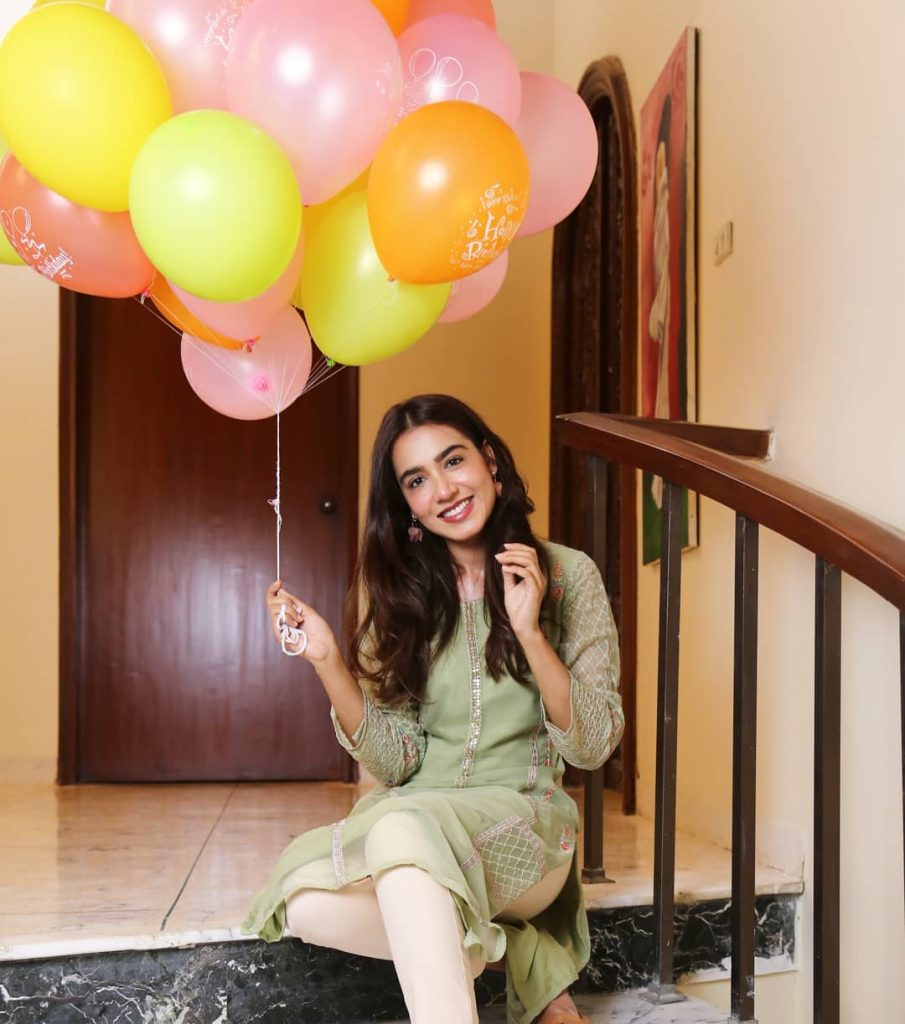