Pakistan has now their own version of Big Brother which was also seen here as Big Boss from India. Now Pakistan has Tamasha which aired on ARY Digital and people loved it. The show had a huge fan following and the participants all became stars. Two finalists of the show Mareeha Safdar and Umer Aalam have gotten a lot of love from fans. Meanwhile Lala, Saeeda Imtiaz and Maira also became talk of the town. Things actually turned really sour between the two divas Mareeha and Saeeda. 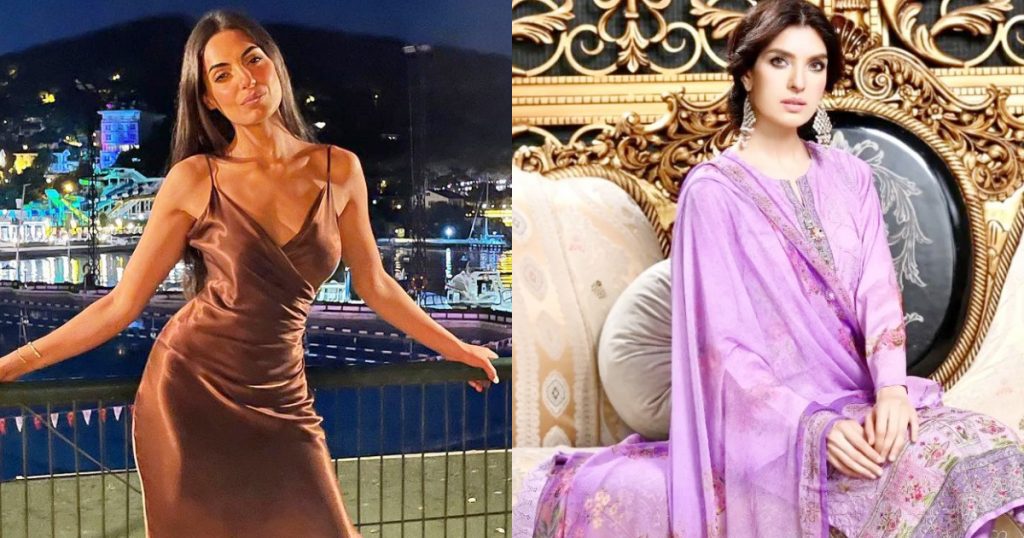 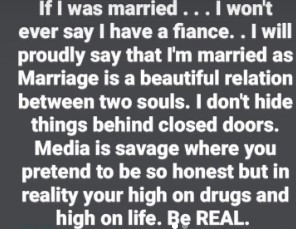 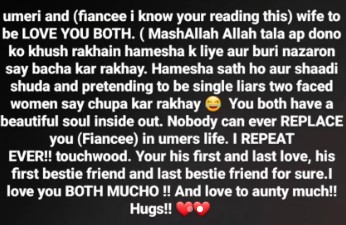 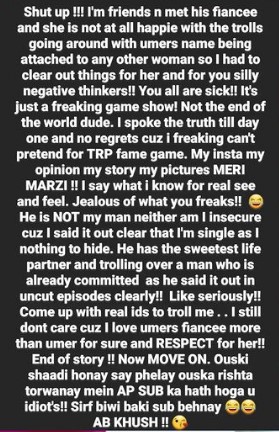 Mareeha has now opened up about how Saeeda Imtiaz tried to portray her like a villain as she has already told Umer and Aadi that she was engaged. Mareeha also said that she is only friends with Umer and does not understand what Saeeda was trying to imply with her rants. 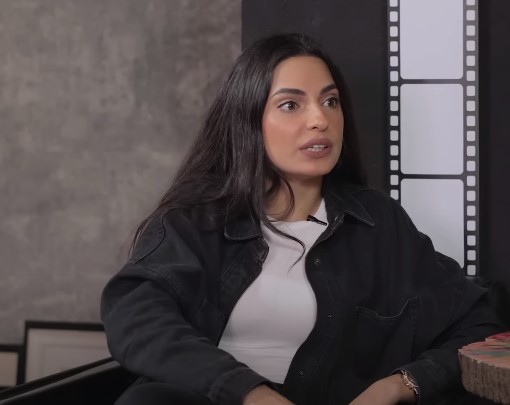 This is what Mareeha had to say:

Mareeha also thought that Saeeda should not have come back and she came back only to mess with her: