Ali Sethi is a very successful singer from Pakistan. Ali has a lot of fans and he understands music enough to keep giving us beautiful numbers in his melodious voice. The singer has a huge fan following not only in Pakistan but overseas a well. He has given us master pieces like Umran Langiyan, Chan Kithan and the rager of the year Pasoori which has made people dance all over the world and even featured in the Marvel series Ms Marvel. Ali Sethi has been giving hits after hits since the start of his career and the singer has never looked back. 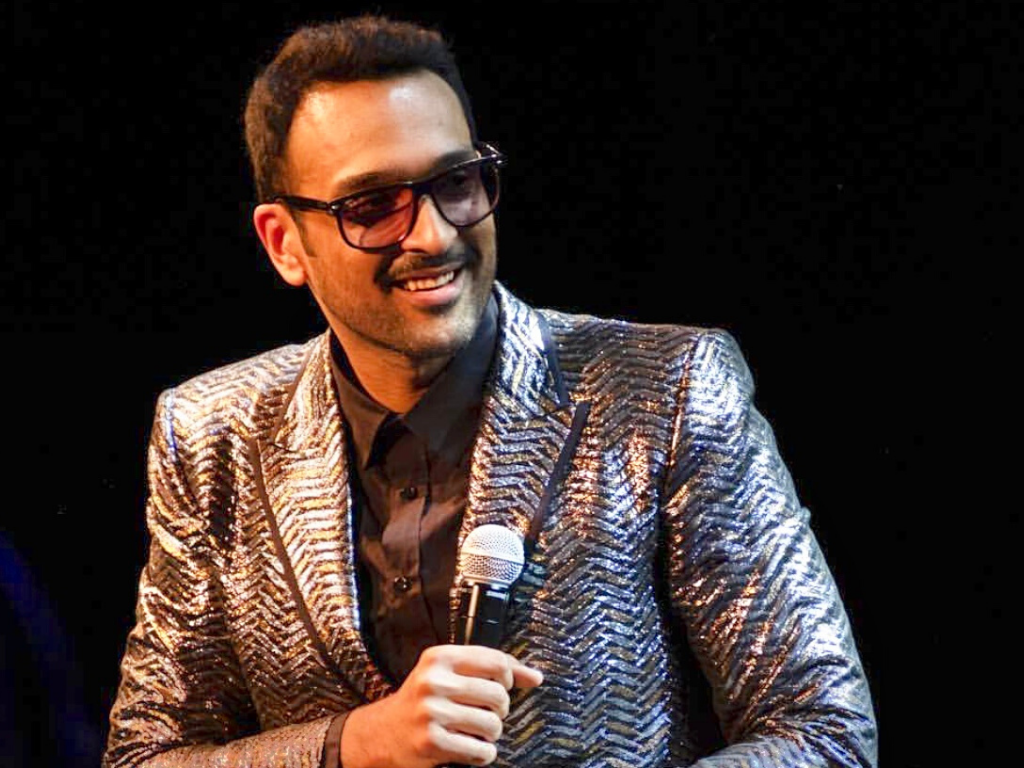 However, Ali Sethi is not only known for his beautiful music and melodious songs. He is also known for his edgy style sense. Ali Sethi is not afraid of non-androgynous fashion and wears statement pieces to different appearances. His latest look has also caused a stir on the Internet as he opted for a traditional Scottish inspired outfit for an event by Times. Here is what Ali Sethi was wearing: 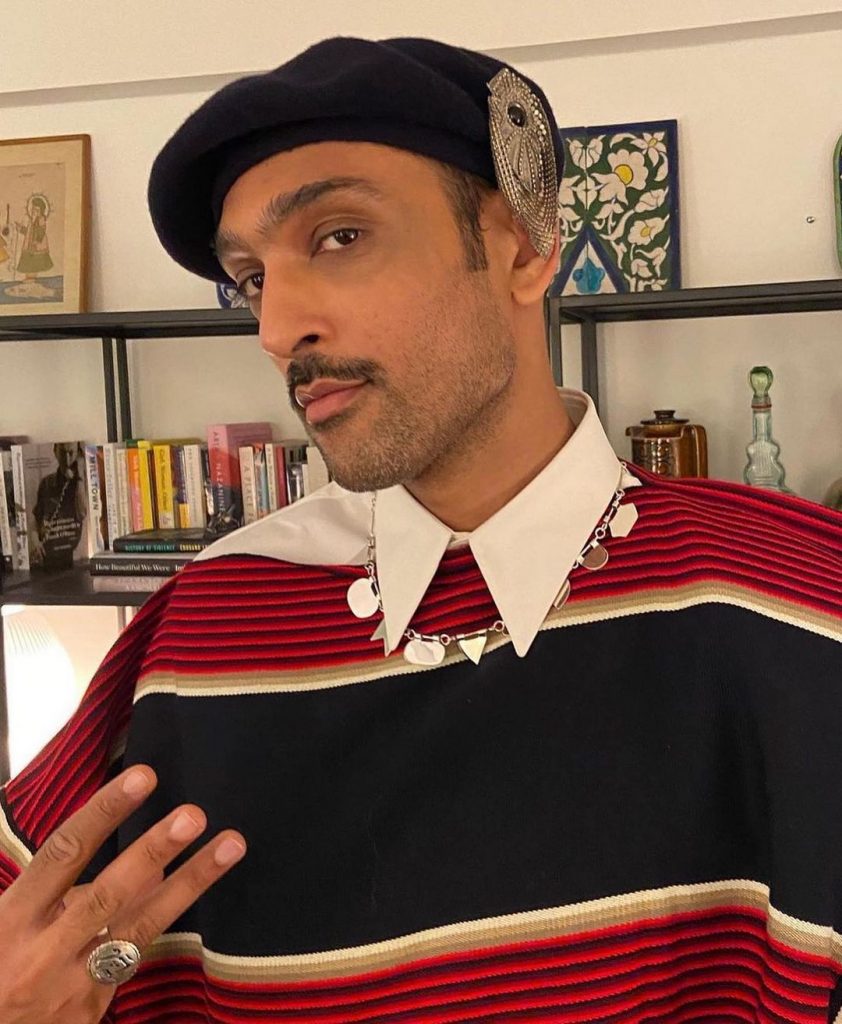 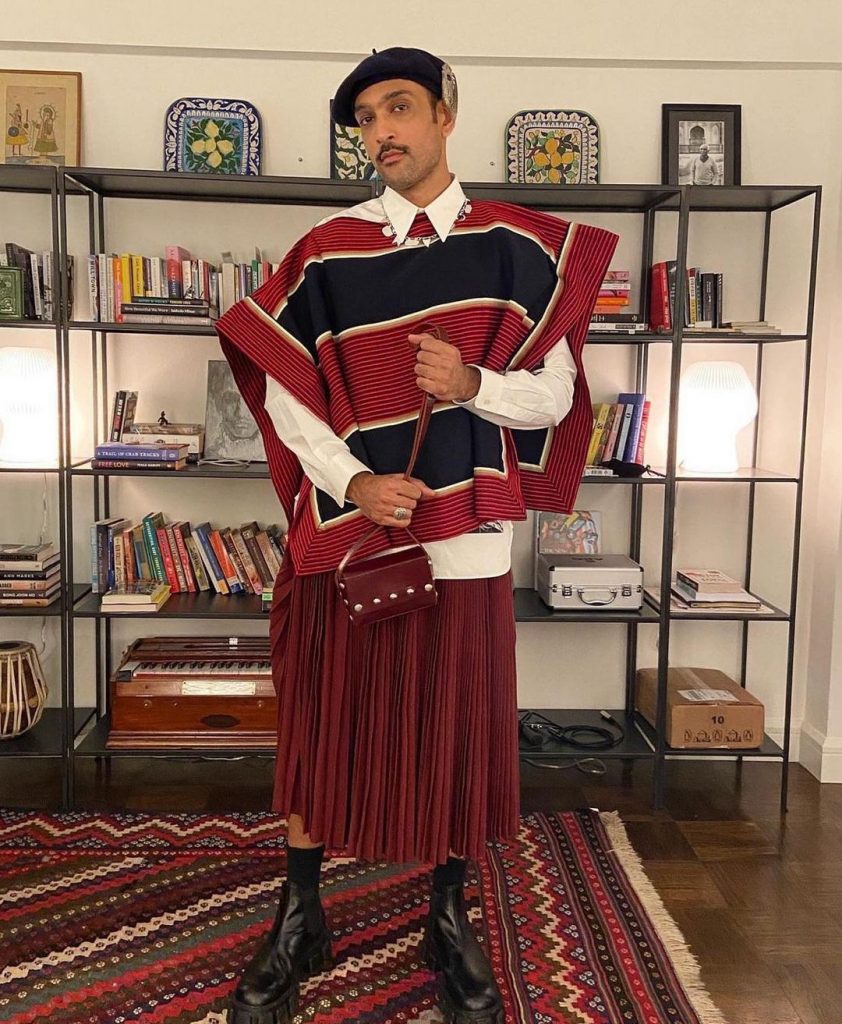 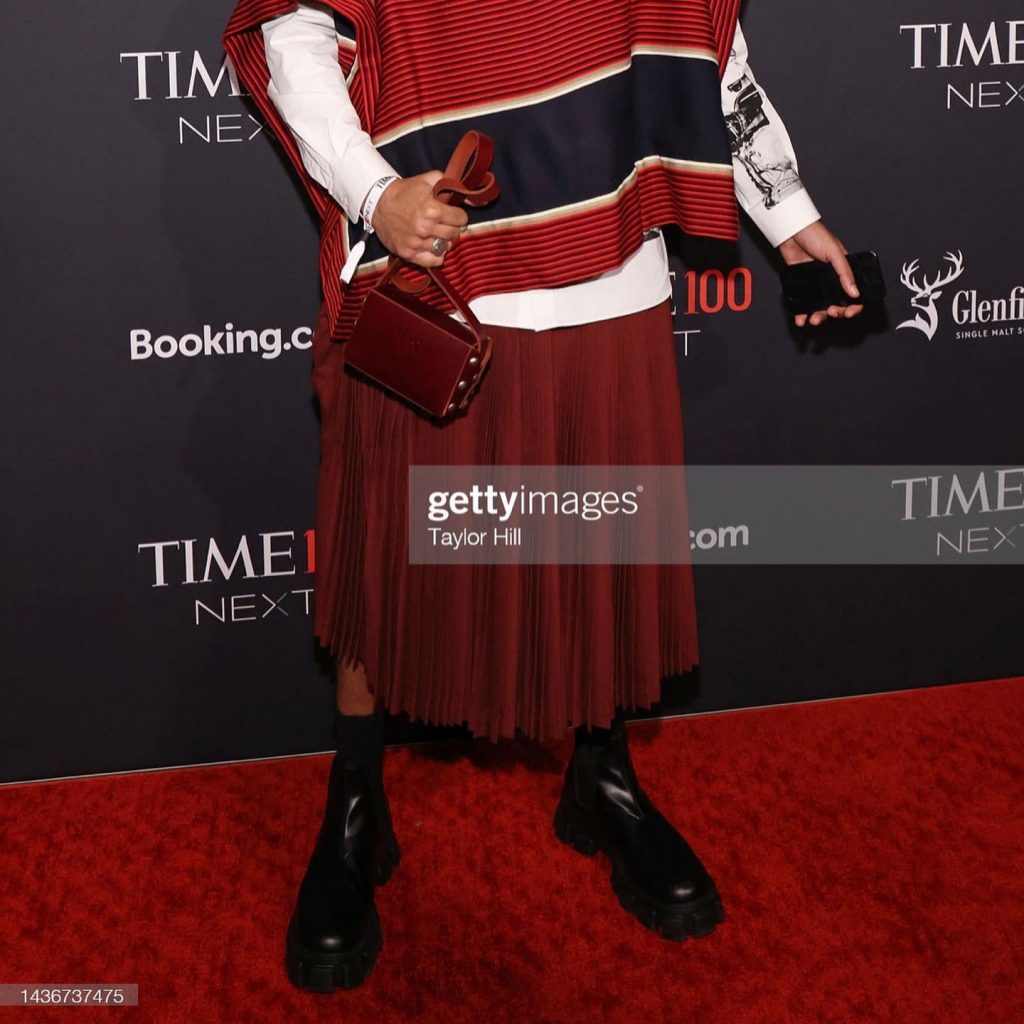 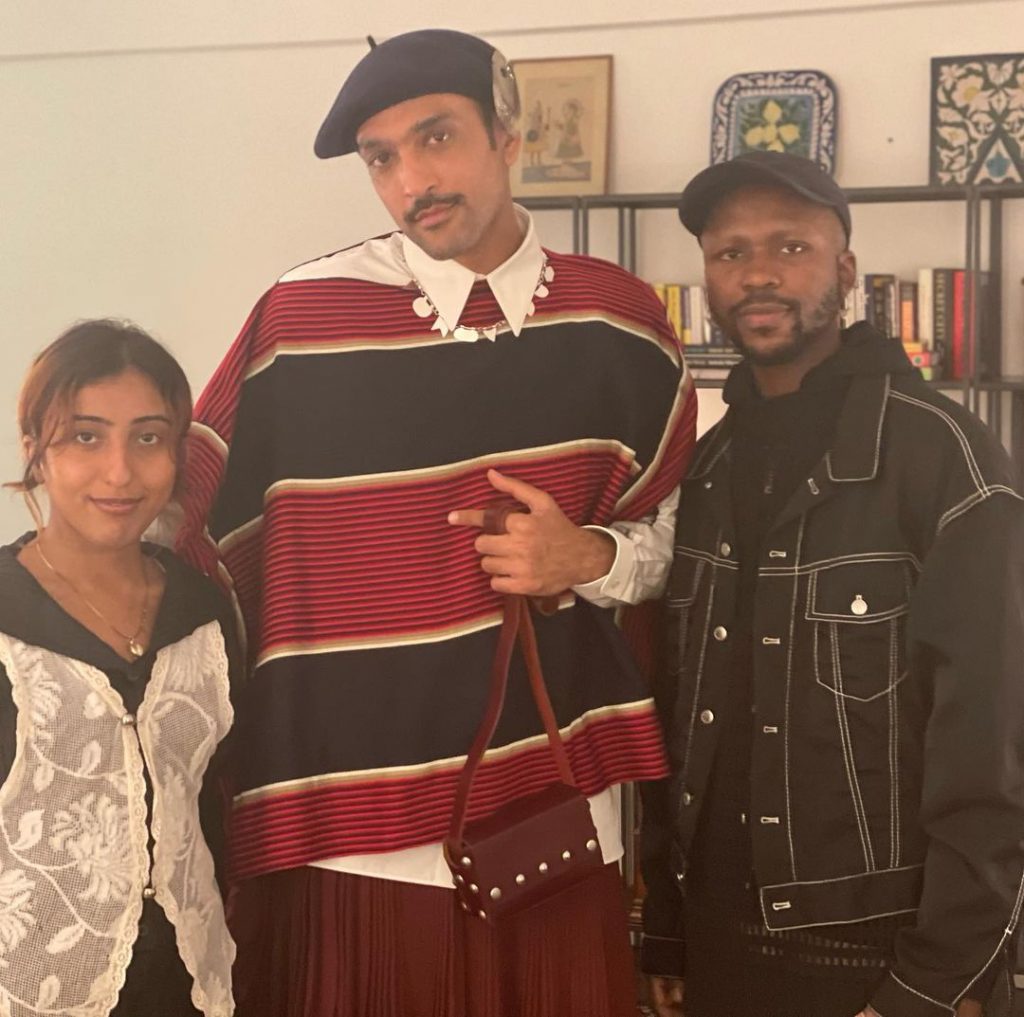 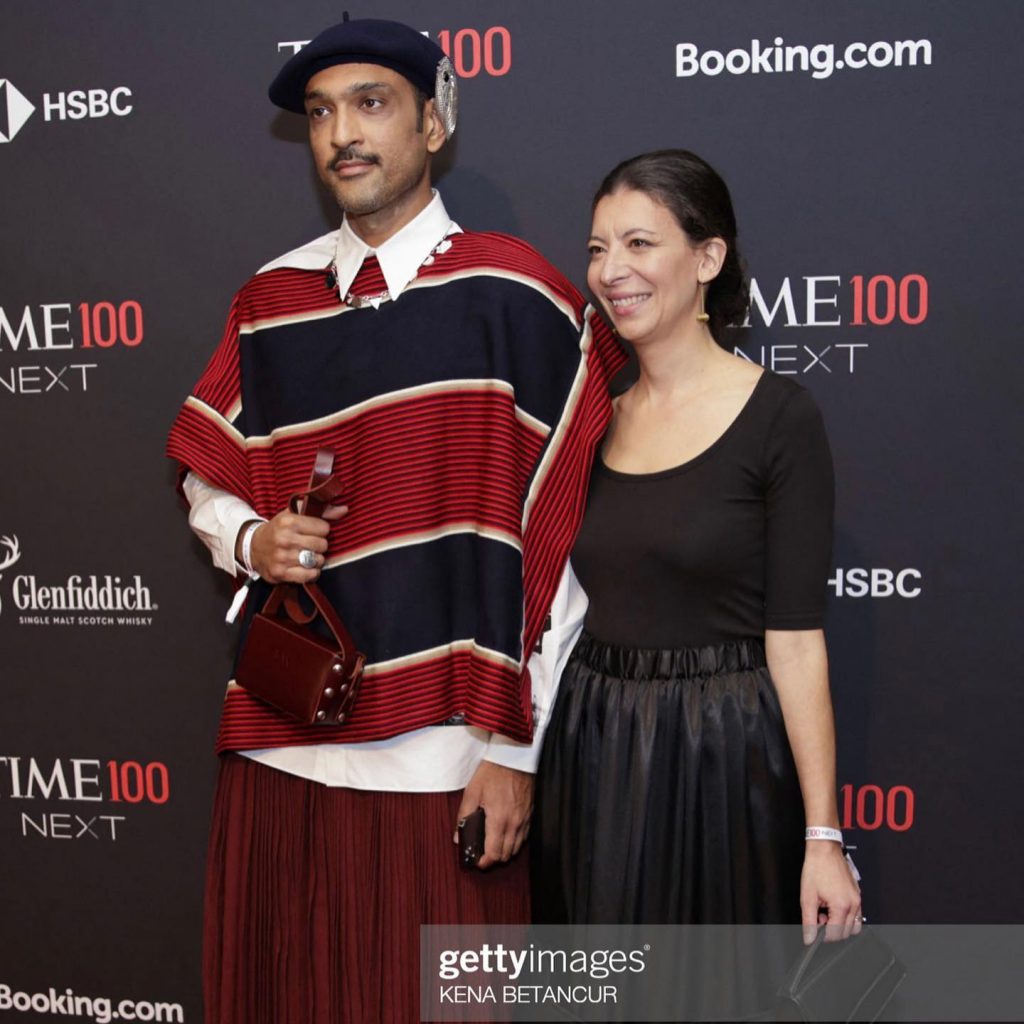 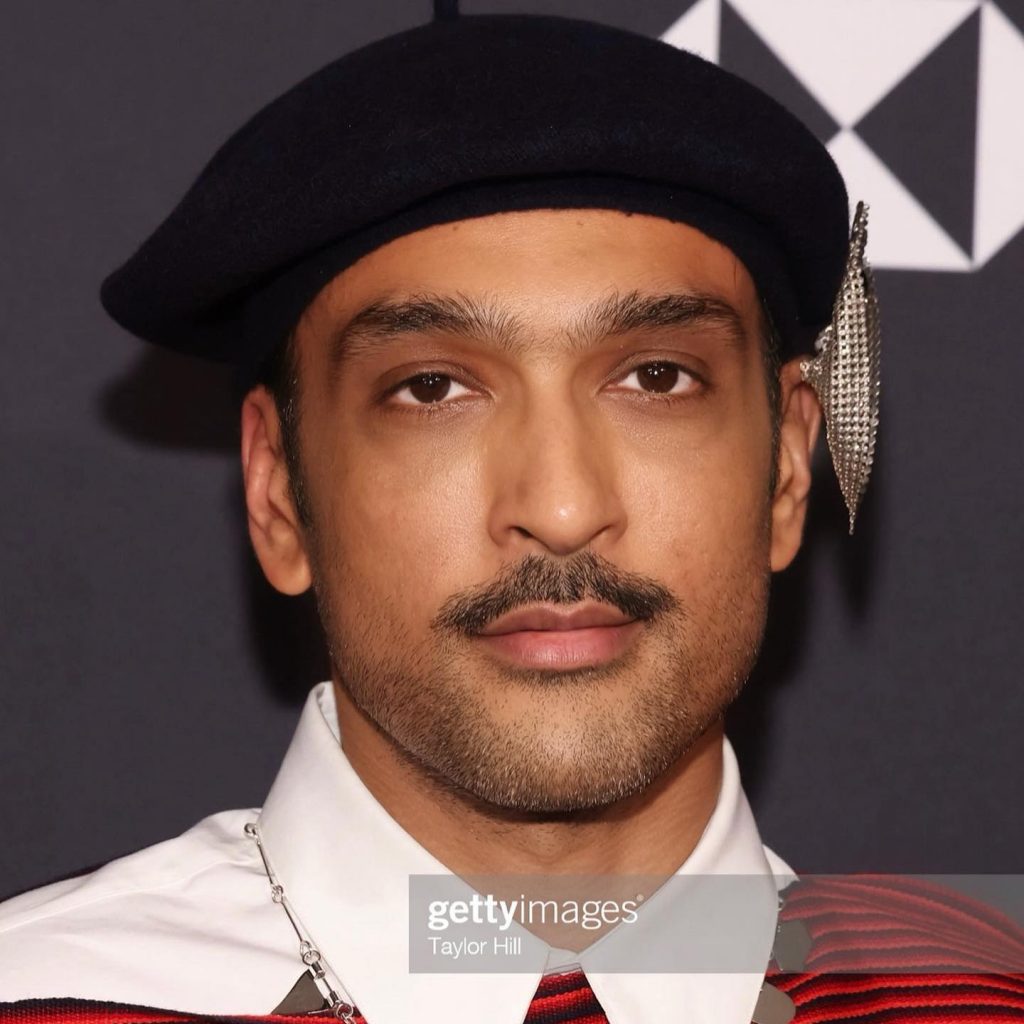 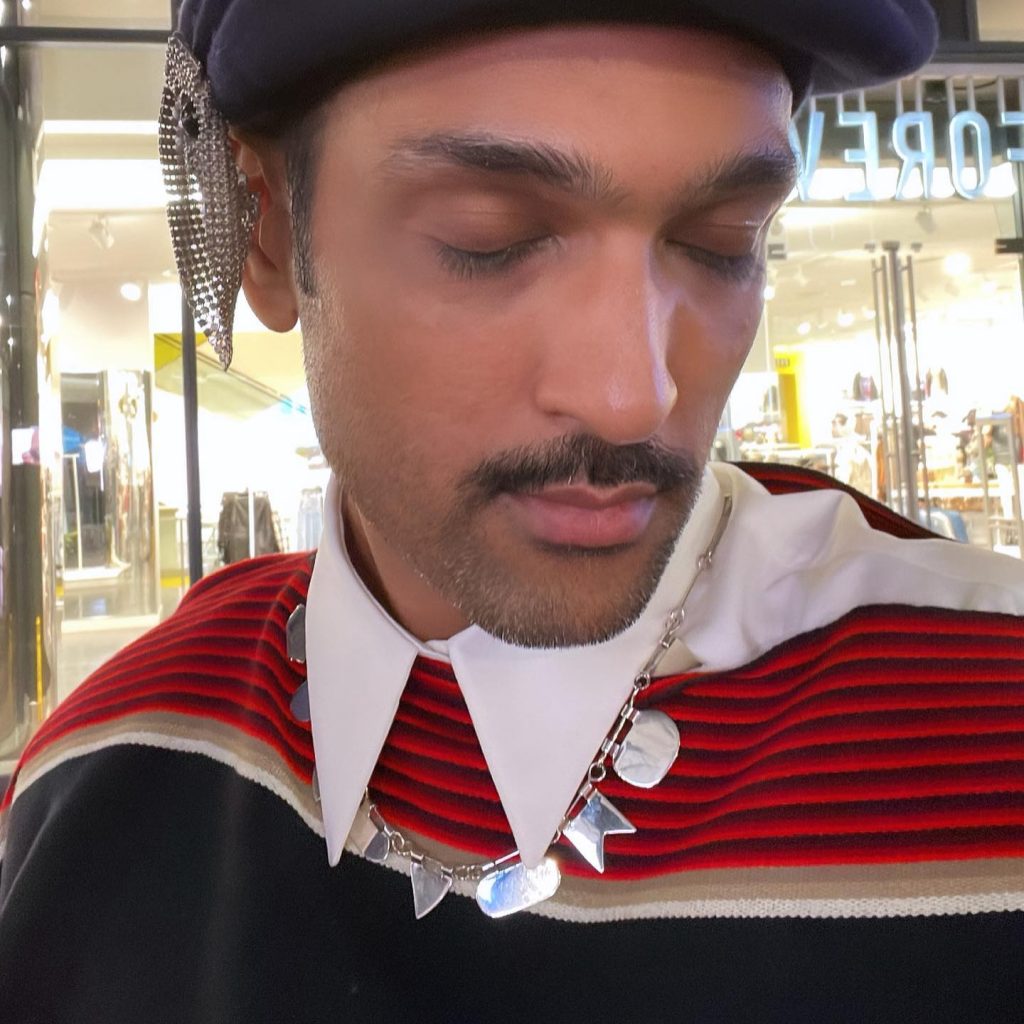 Netizens are confused over Ali Sethi’s look and here is what they think of the singer’s style: 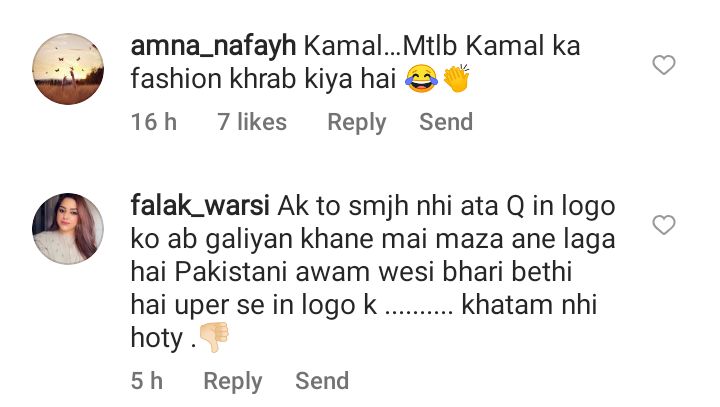 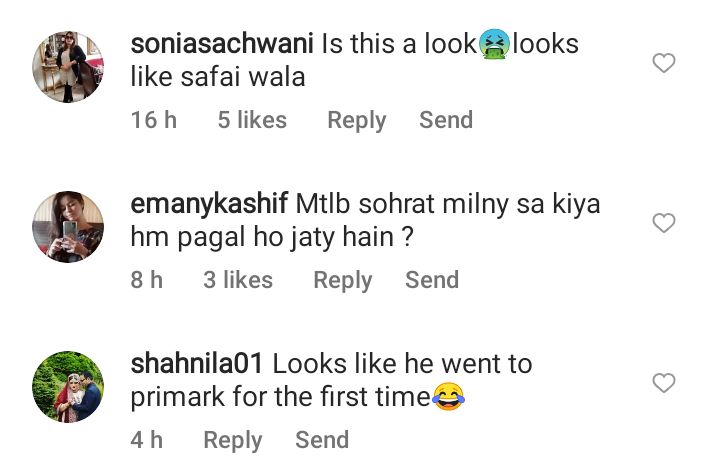 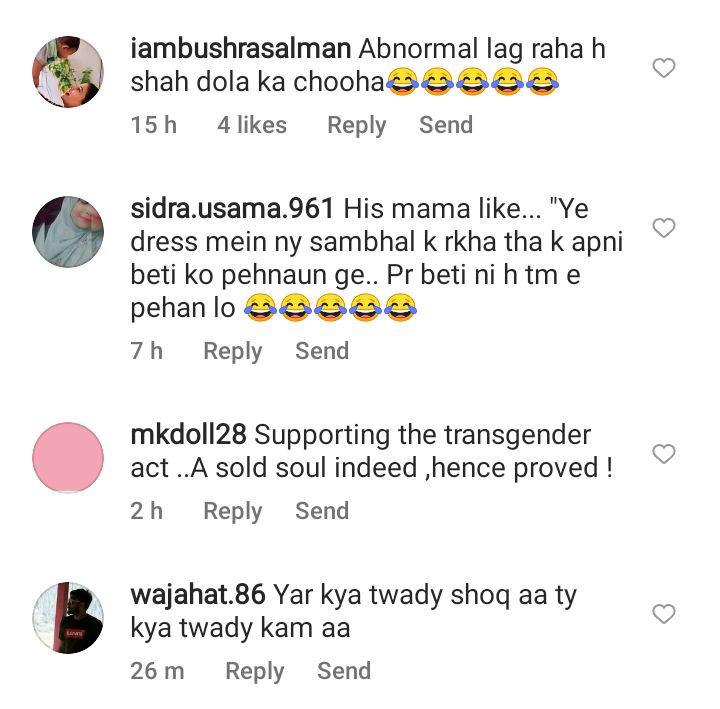 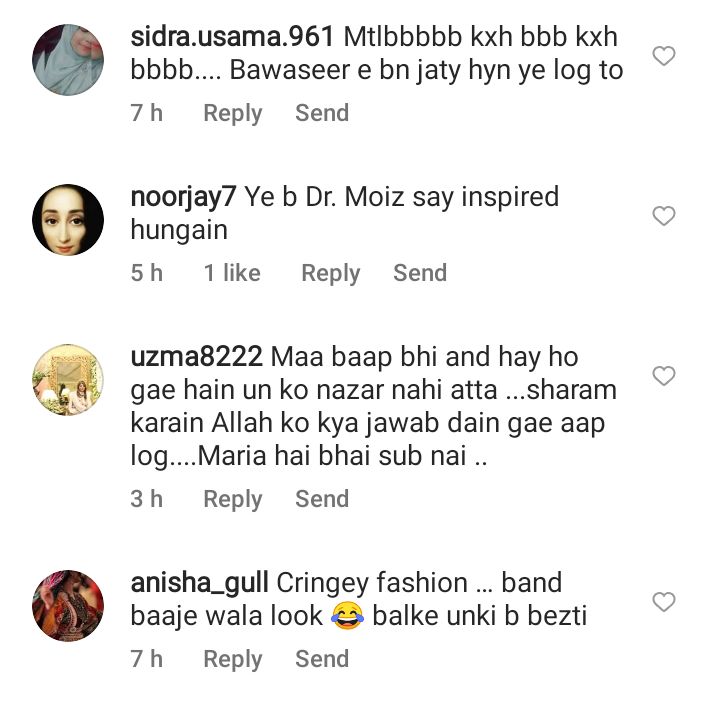 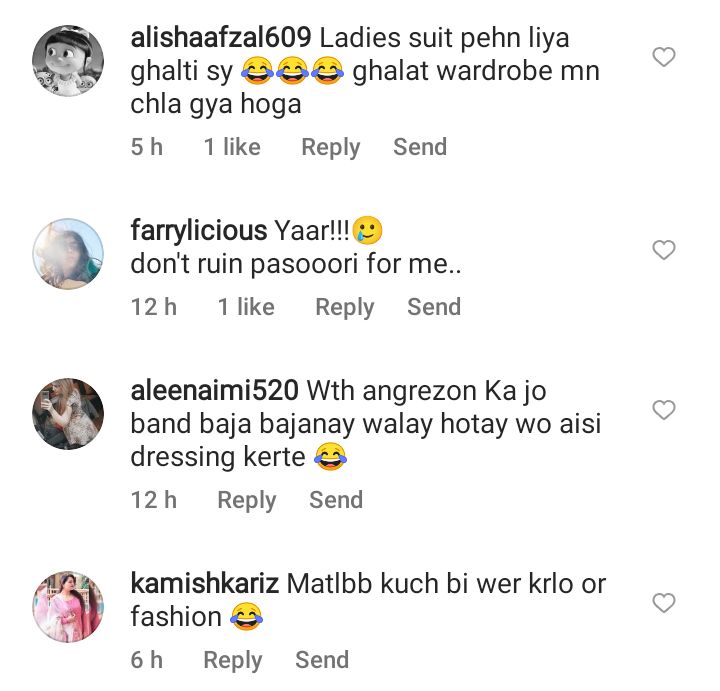 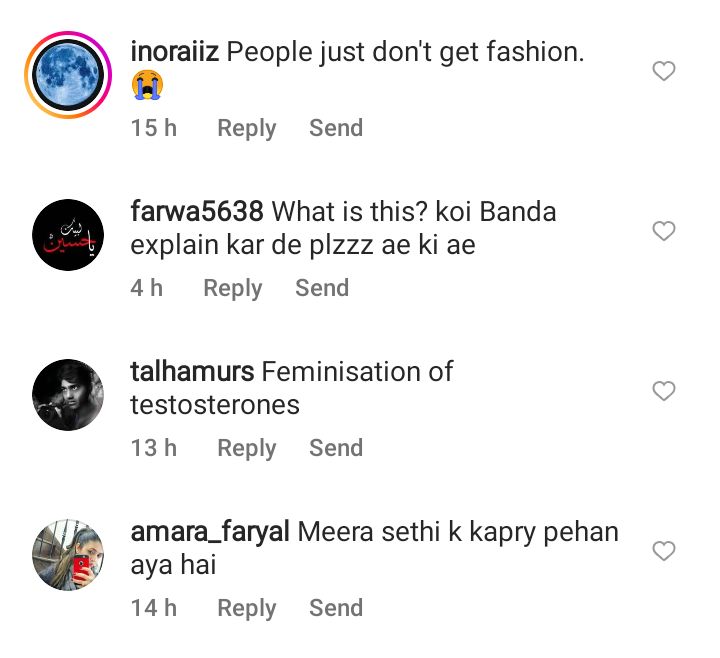 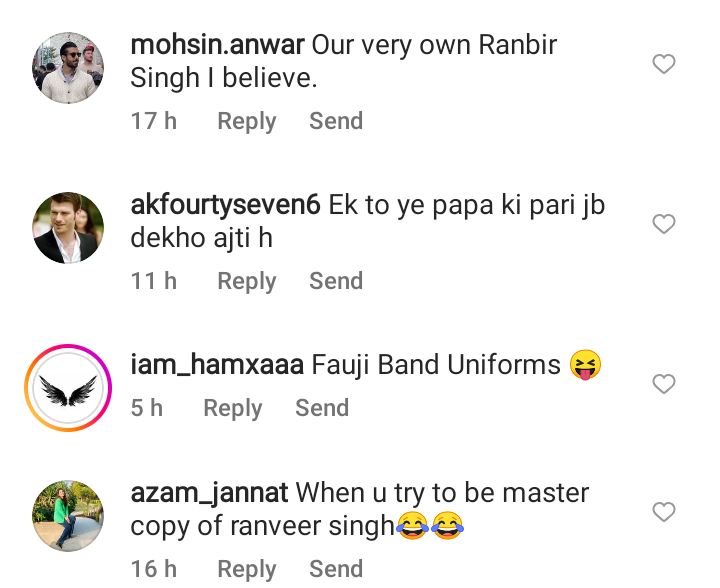 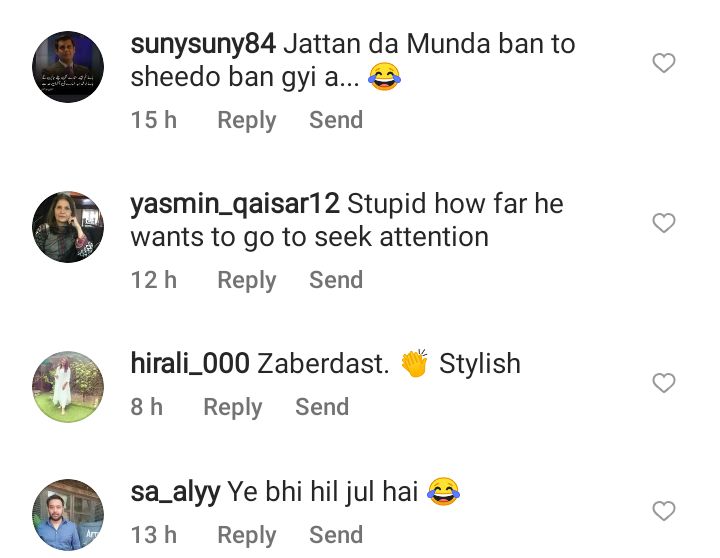 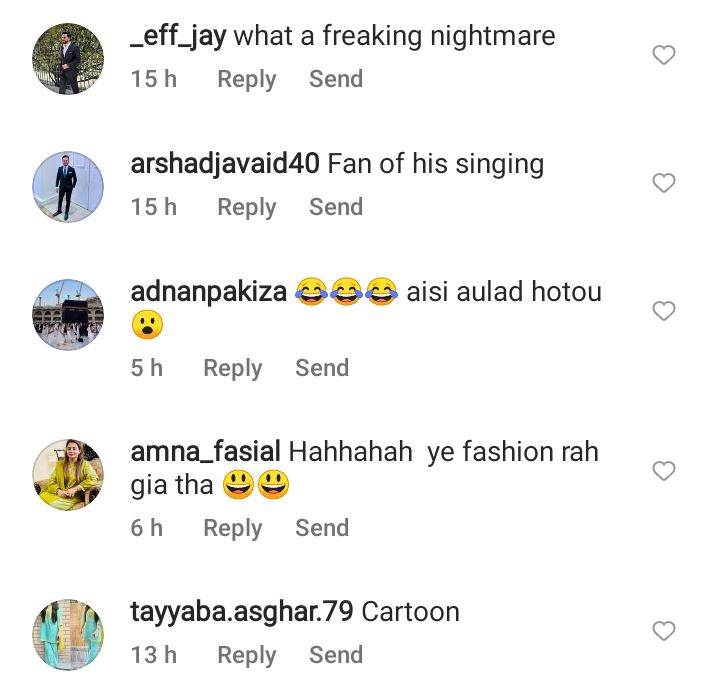 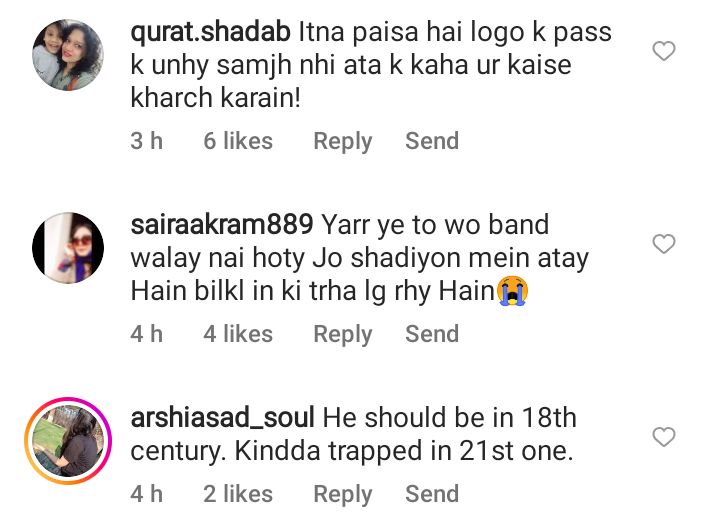