Maryam Nawaz gets a lot of attention from the media not only because she is the Prime Minister’s daughter but also because she plays a very active role in her party. Maryam Nawaz hosted a birthday bash on her daughter’s 13th birthday recently which attracted the attention of media once again. Prime Minister Nawaz Sharif also attended his grand daughter’s birthday party. Here are some exclusive pictures of the birthday bash: 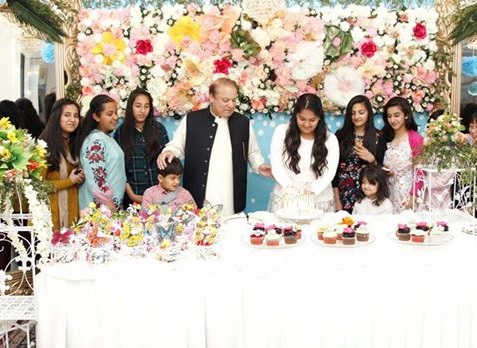 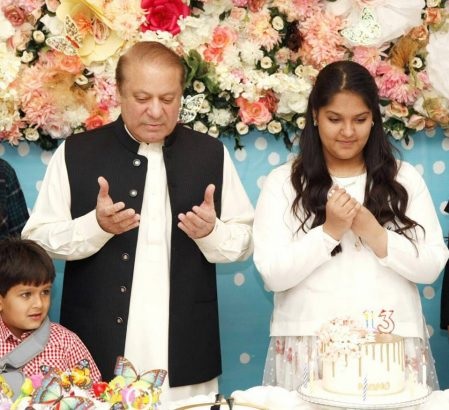 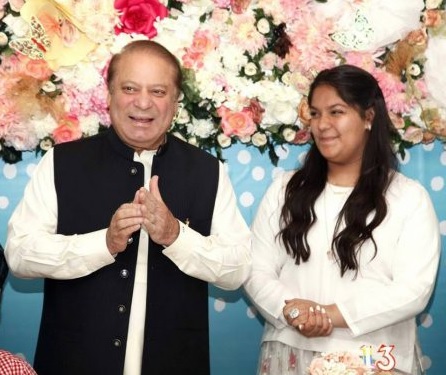 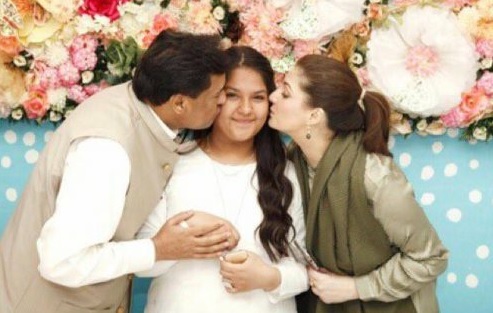